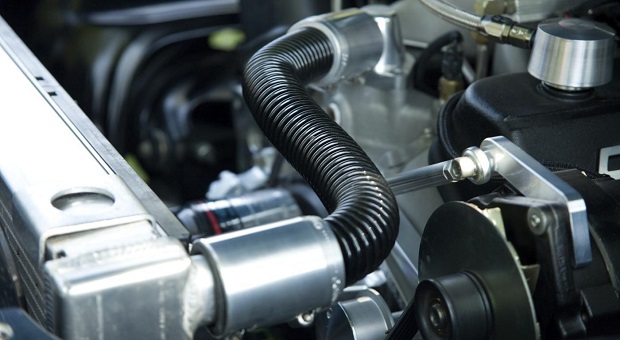 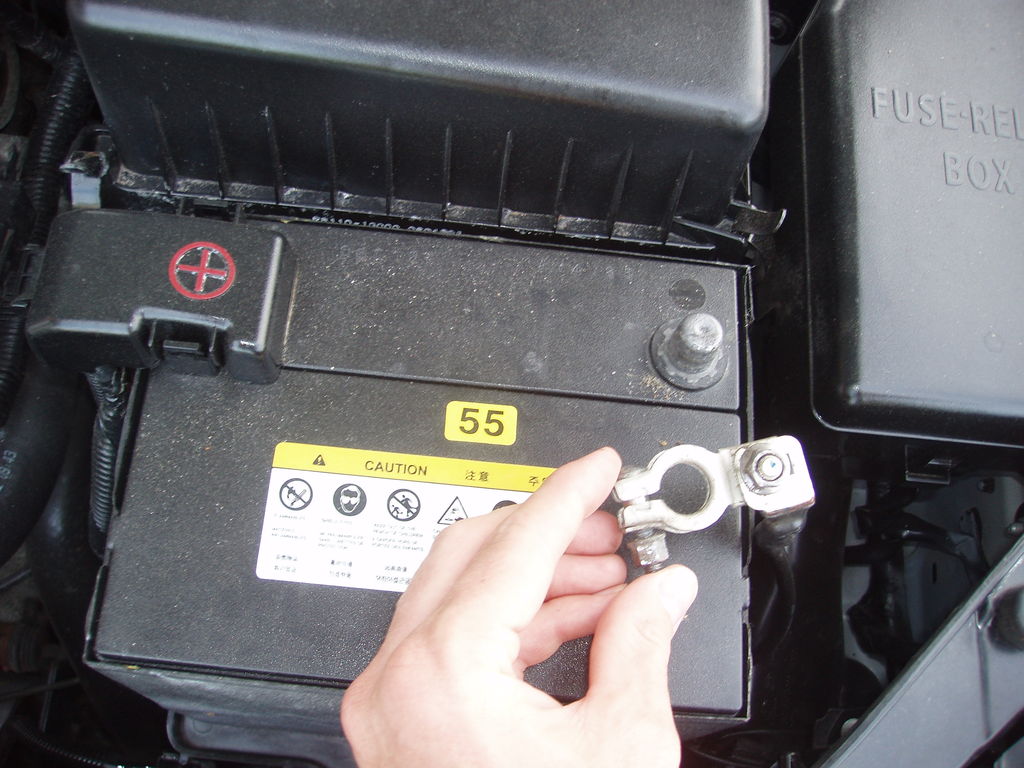 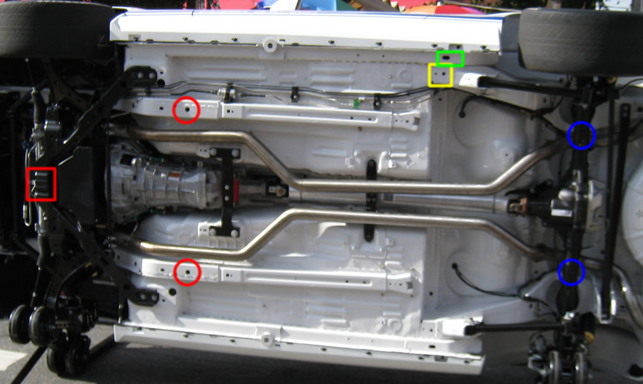 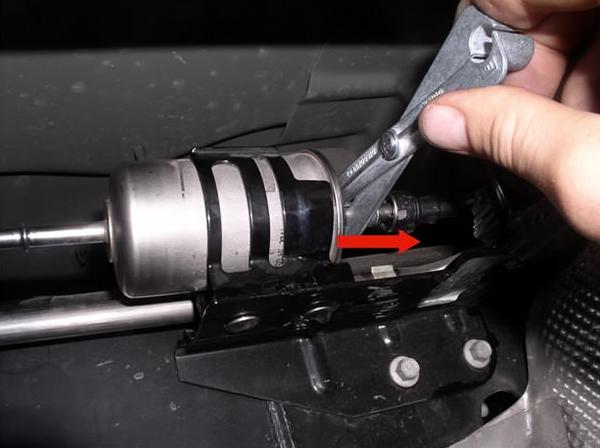 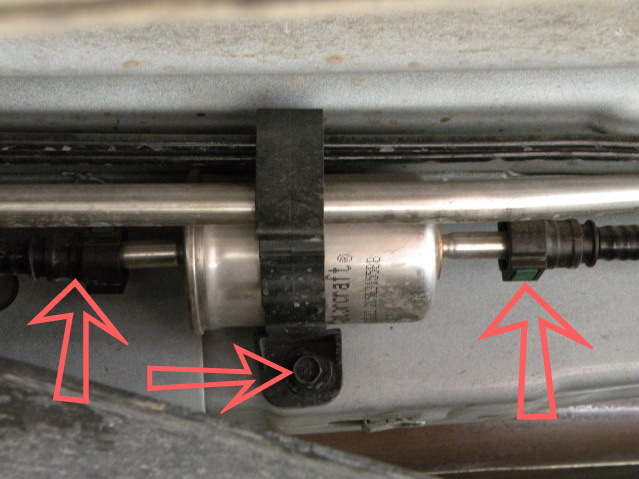 The fuel filter plays a big role in keeping your engine clean and healthy. It works as a gate that filters the fuel going from the fuel tank to the engine, which ensures the fuel going into your engine is clean of debris or anything that will stay inside your engine. Sometimes you put a dirty batch of fuel in your tank, which can get your filter dirty or even clogged. Signs of lagging and hesitation can accompany a dirty fuel filter, which can even cause your car to not start at all.

When your fuel filter is clogged, your engine doesn’t receive the proper amount of fuel to complete the combustion process, so the engine either doesn’t operate properly, or doesn’t receive enough fuel even to start. The location of the fuel filter varies from one vehicle to another; some cars don’t recommend changing the fuel filter for the life of the car, so they install it with the fuel pump inside the fuel tank. However, if the factory wants you to replace the fuel filter as a part of maintenance, then you can find it either along the frame lines or right by the fuel tank, facing the front of the car. If you’re having a hard time locating the filter, follow the fuel lines from the tank to the front of the engine. Most filters require a special tool to disconnect, so be sure to have one handy.

Jack and jack stands
Rag
Fuel filter removal tool
Wrench
Fuel filter
Disconnecting the battery terminal ensures your fuel pump won’t pump fuel while you work on it. You can also remove the fuel pump fuse to relieve the fuel pressure. In the end you will spill some fuel anyway, so be prepared with a rag. Wrap the negative battery terminal in a towel to keep it from touching any metal and creating a spark.
Use your jack to raise the car, then secure it with at least two jack stands. The jack points are usually located in front of the rear wheels or behind the front wheels, depending on which side you are raising.
The fuel filter has two ends; the back end is a hose coming from the tank, and the front is a hose that goes to the engine. Remove the bracket holding the whole filter in place; this is usually secured by two screws of some kind. Connect your tool between the line and the filter and push it into the fuel line, away from the filter; at the same time push the fuel line into the tool. Once the tool is inside the fuel line, pull the line away from the filter to disconnect.
When installing the new fuel filter, make sure the arrow faces the front of the car, or the same way the old one was connected if it was sitting sideways on the front of the tank. In other words, you want the line coming from the tank to be on the back of the filter, and the line going to the engine on the front of the filter, where the arrow points. Push the lines in until they click in place. Mount the filter using the same bracket to secure it in place. Finally, lower the car back to the ground, install the fuse, and connect the battery.
Back to Post