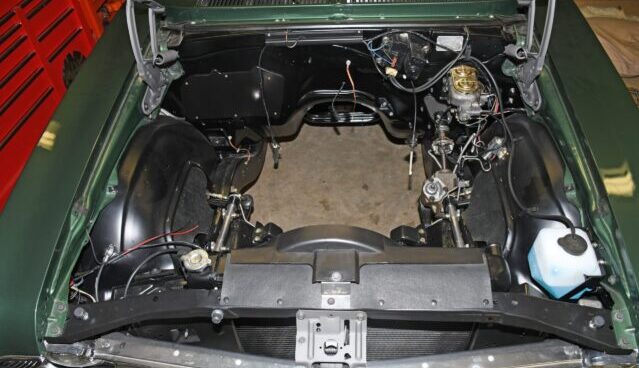 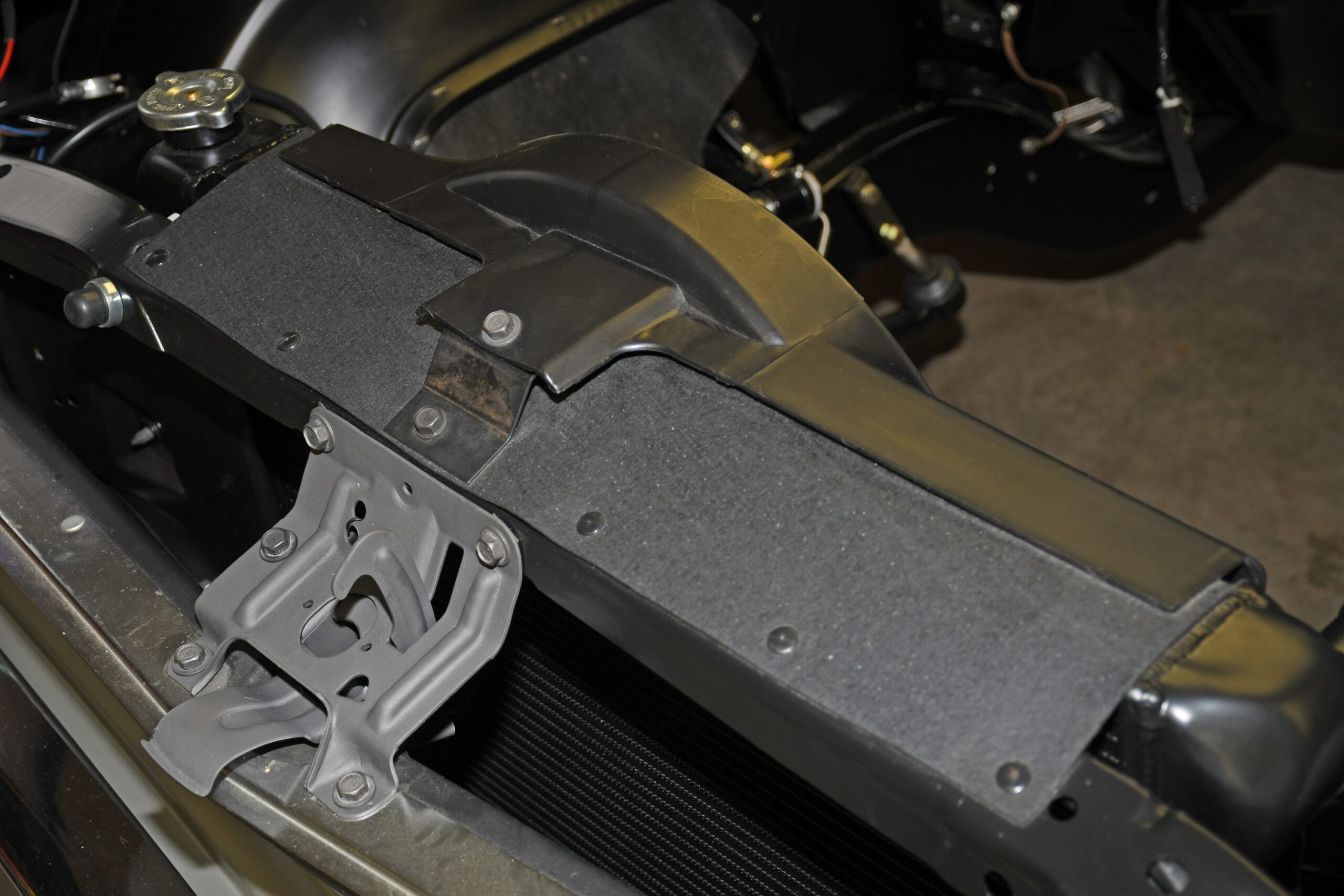 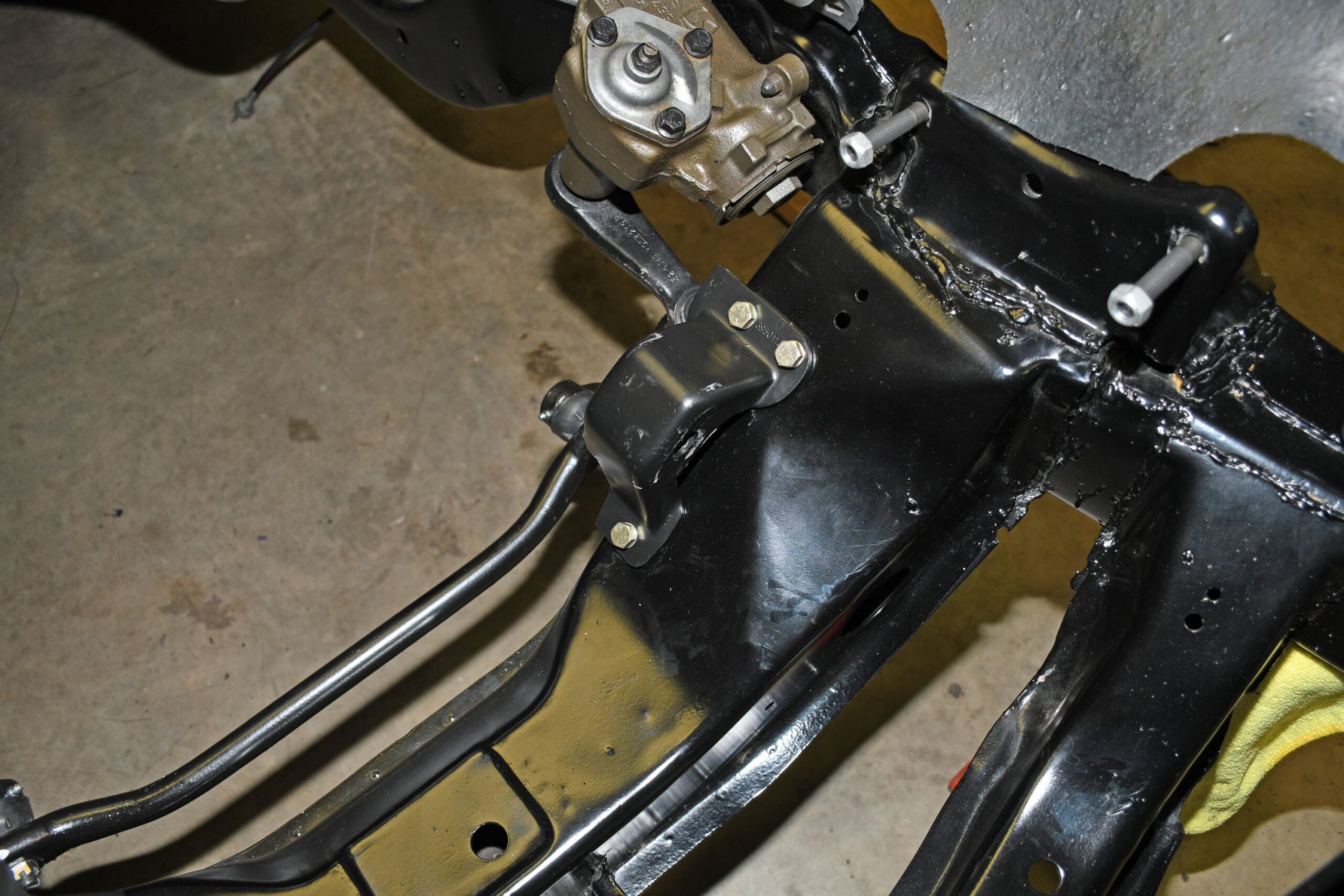 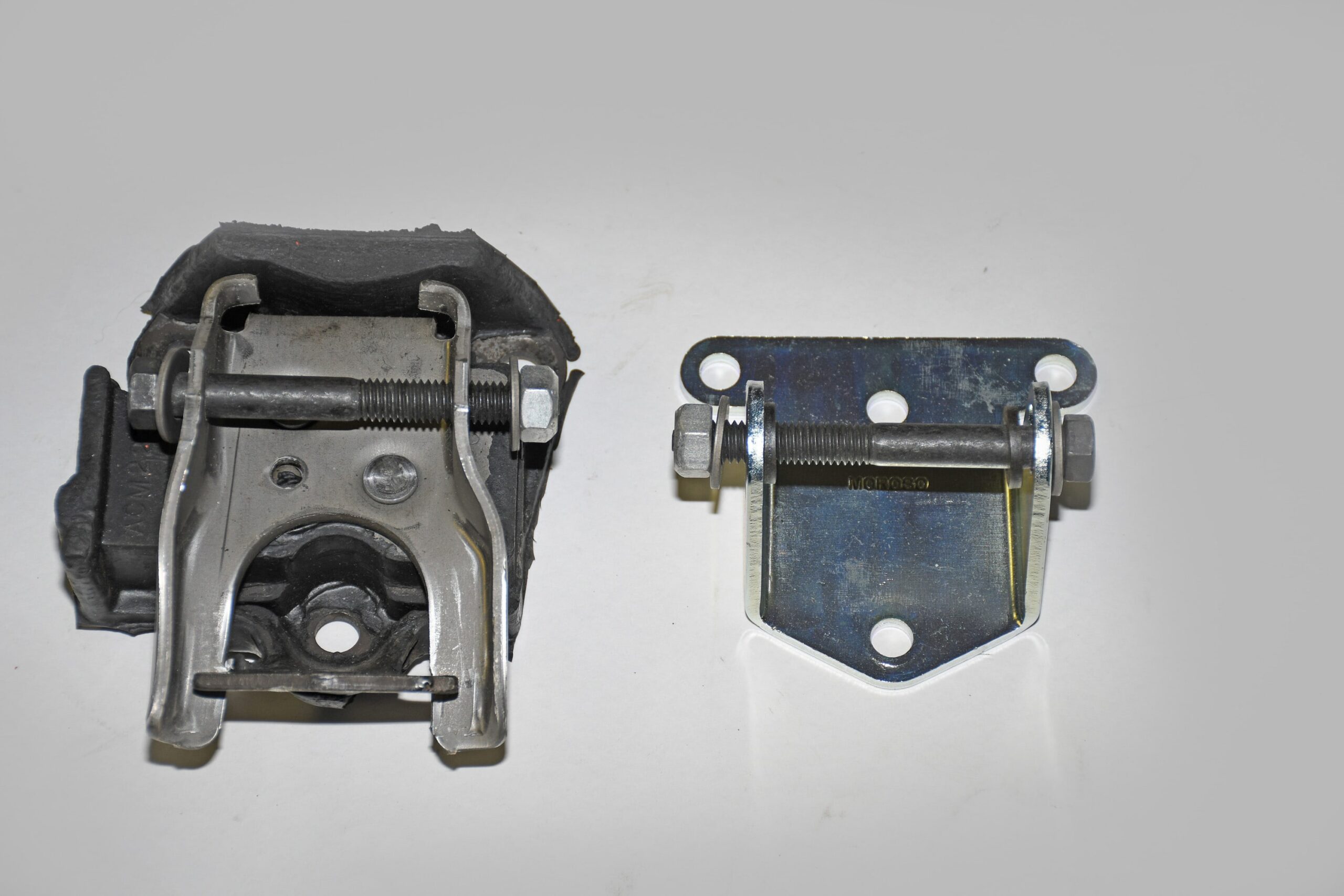 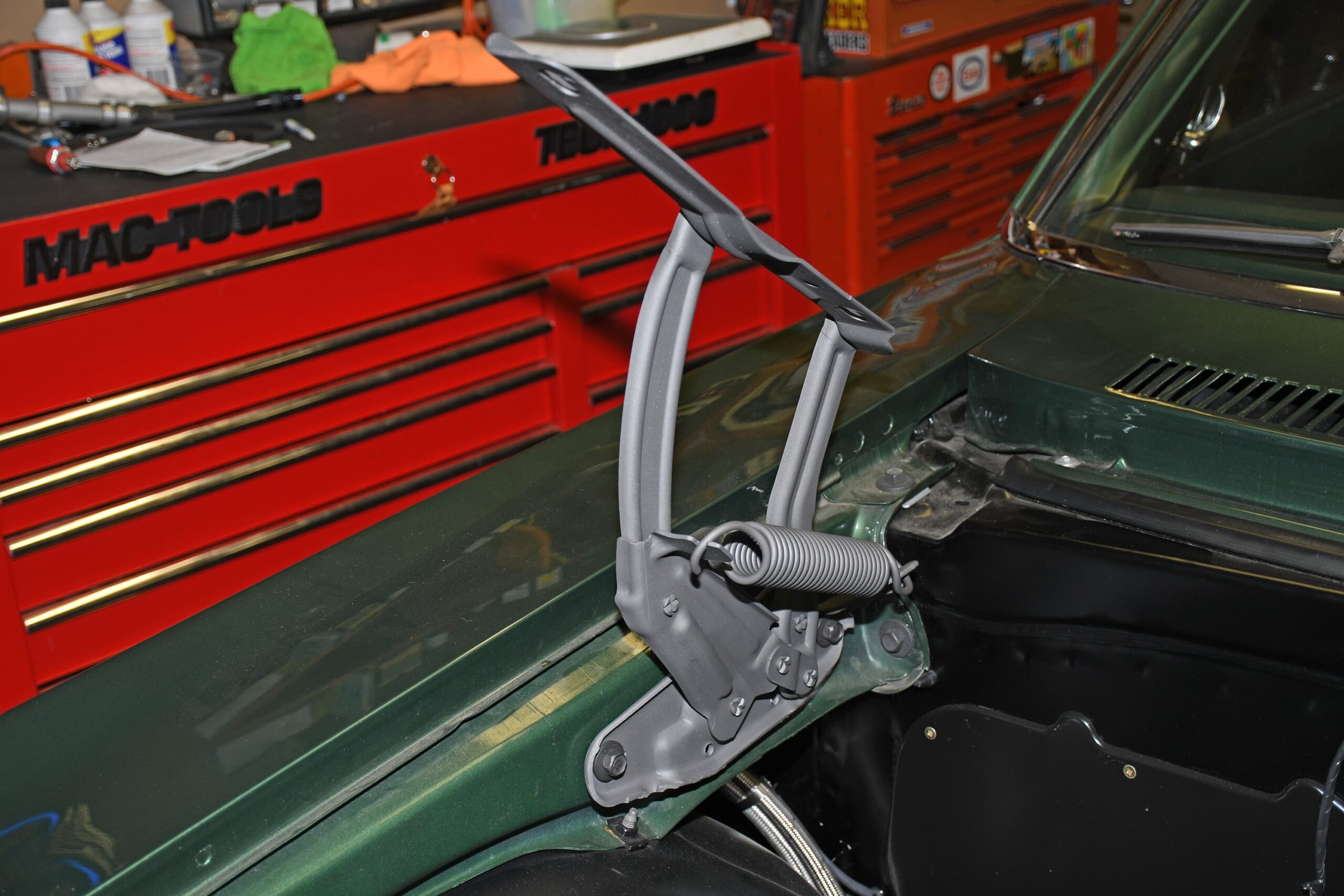 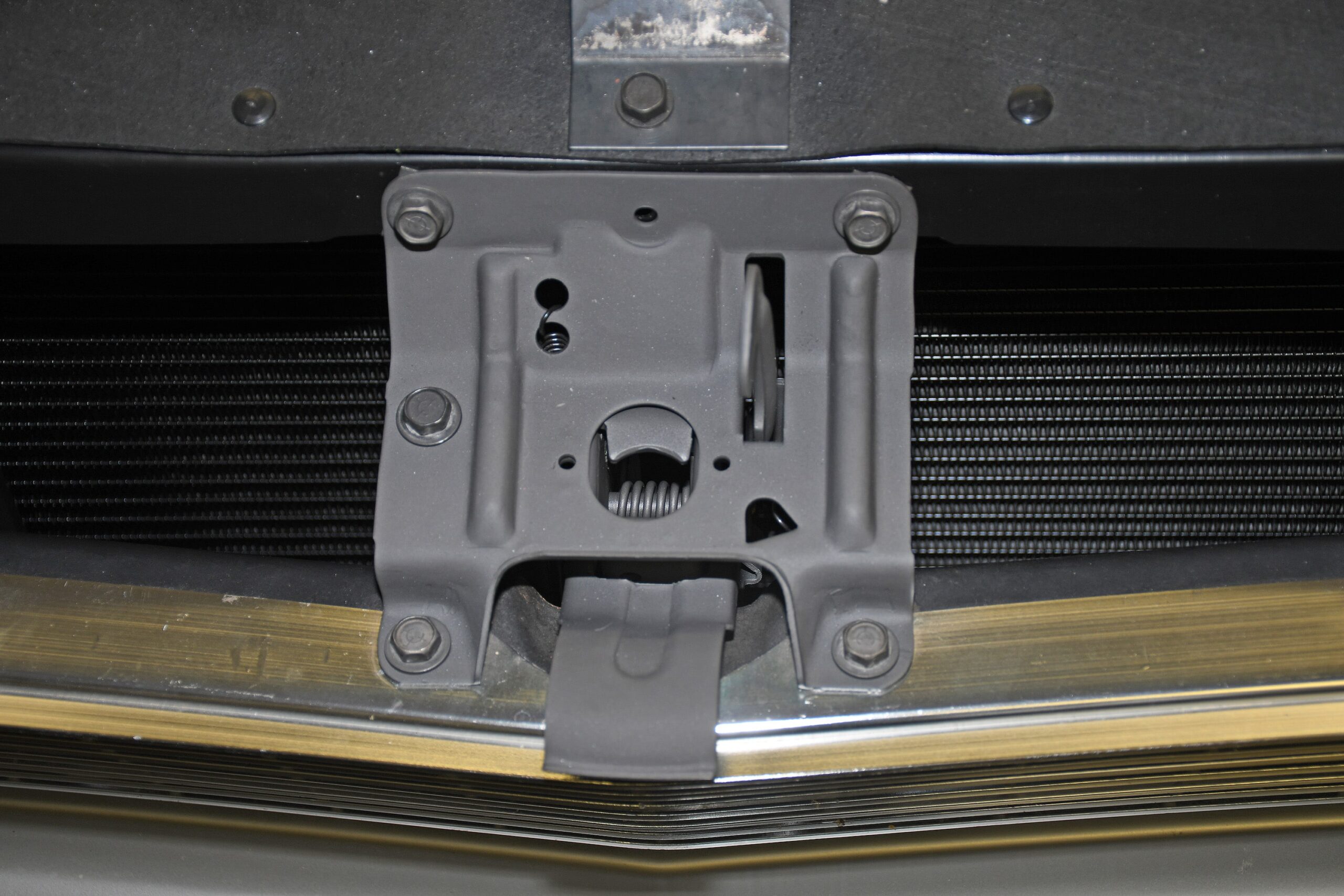 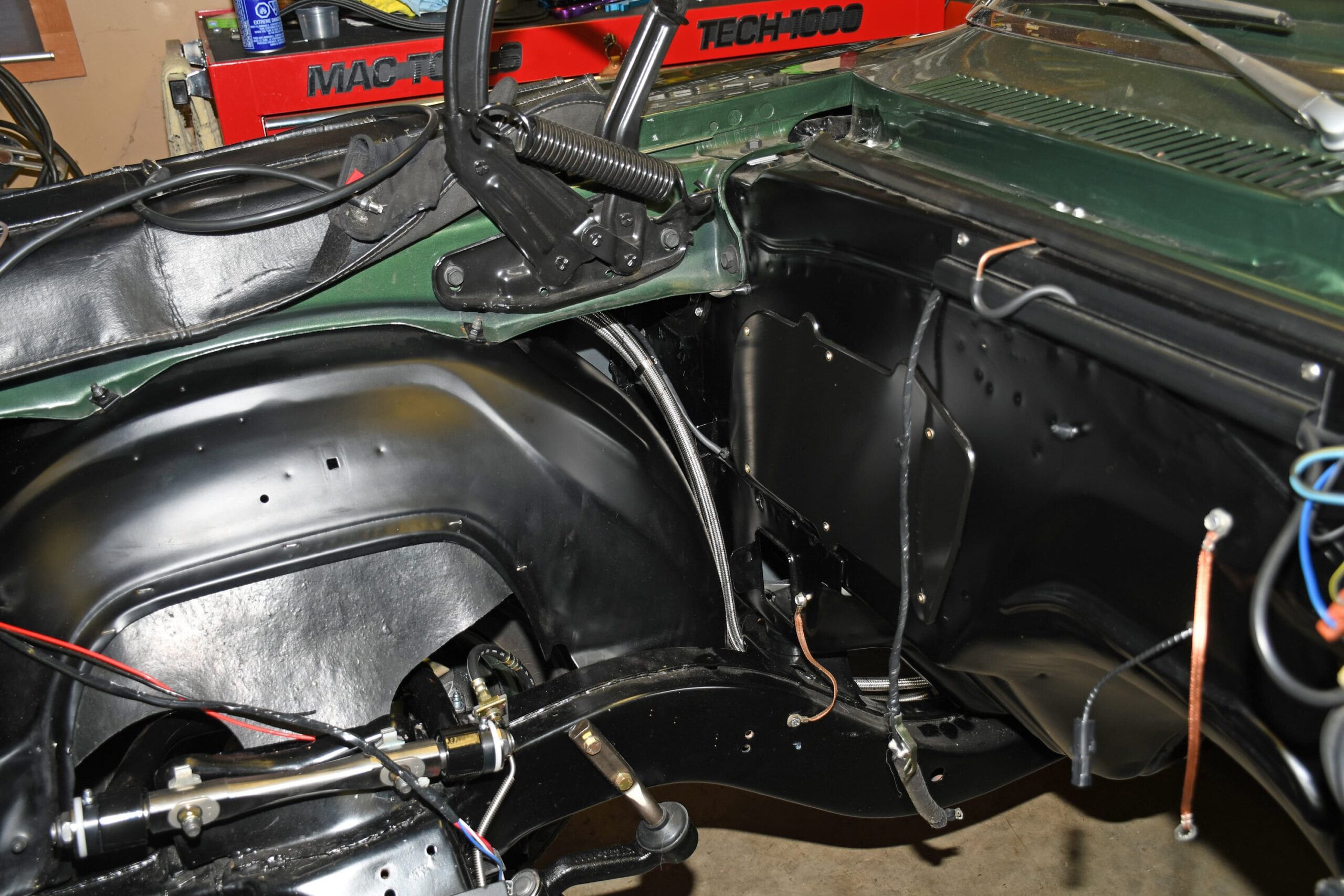 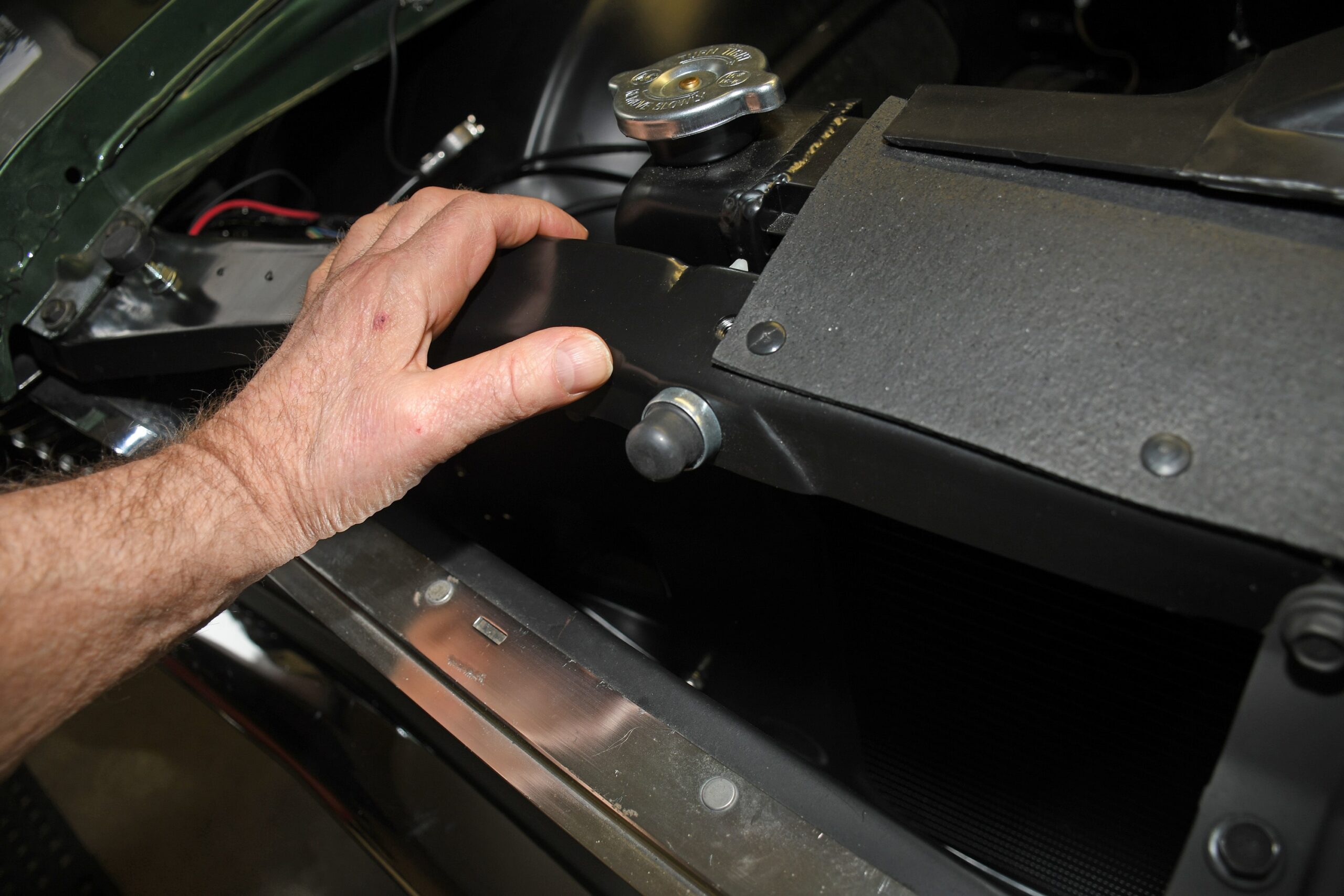 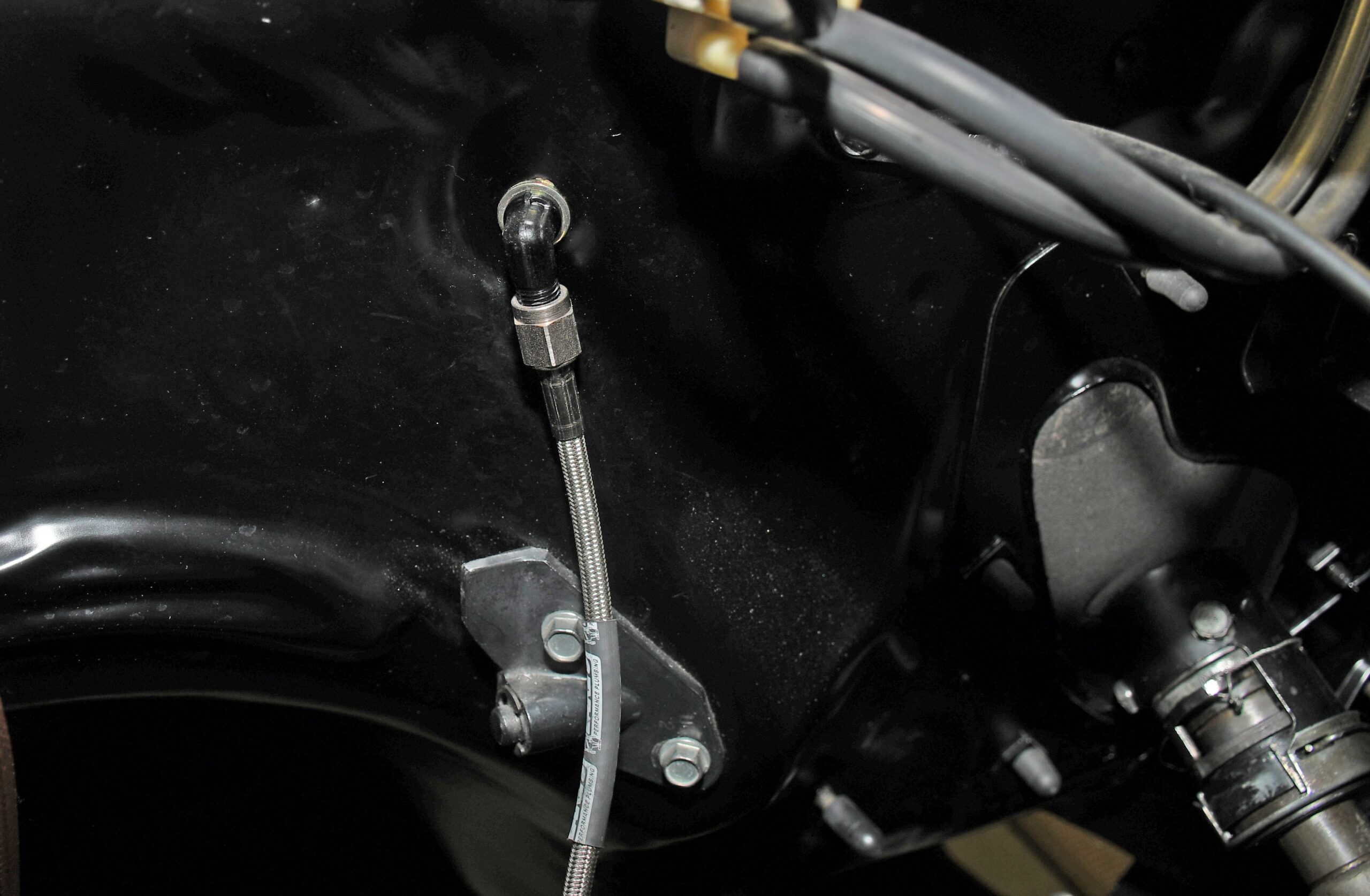 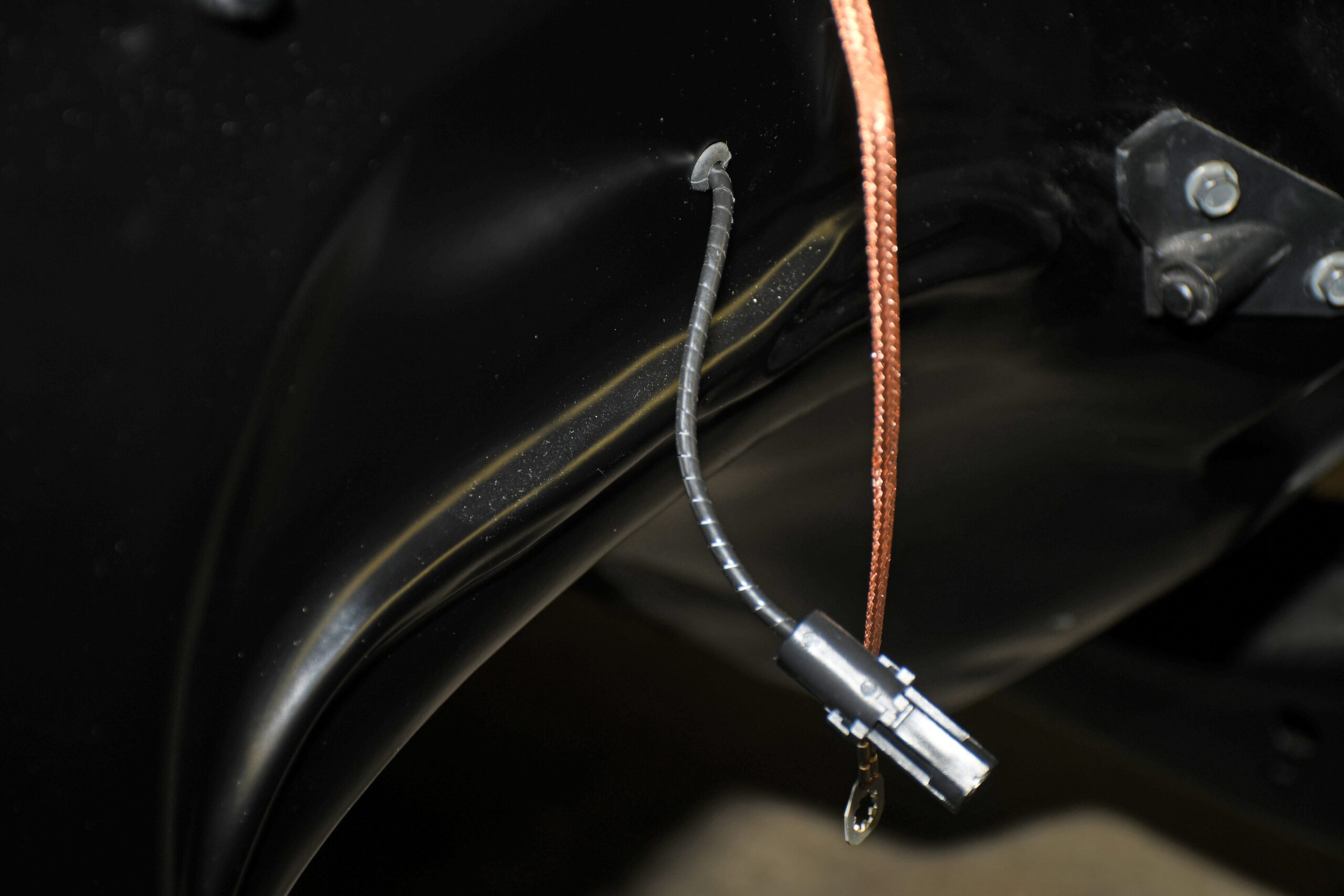 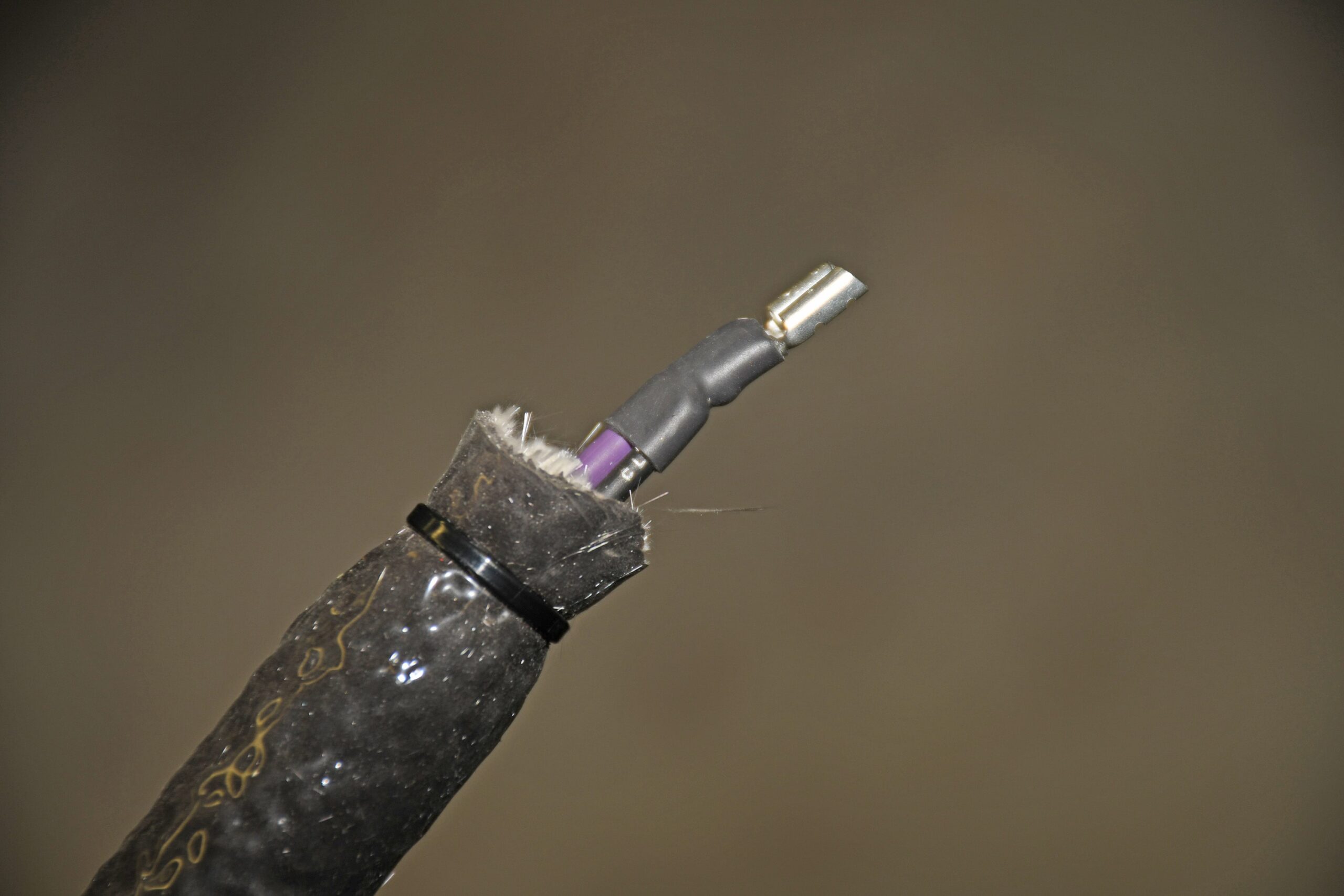 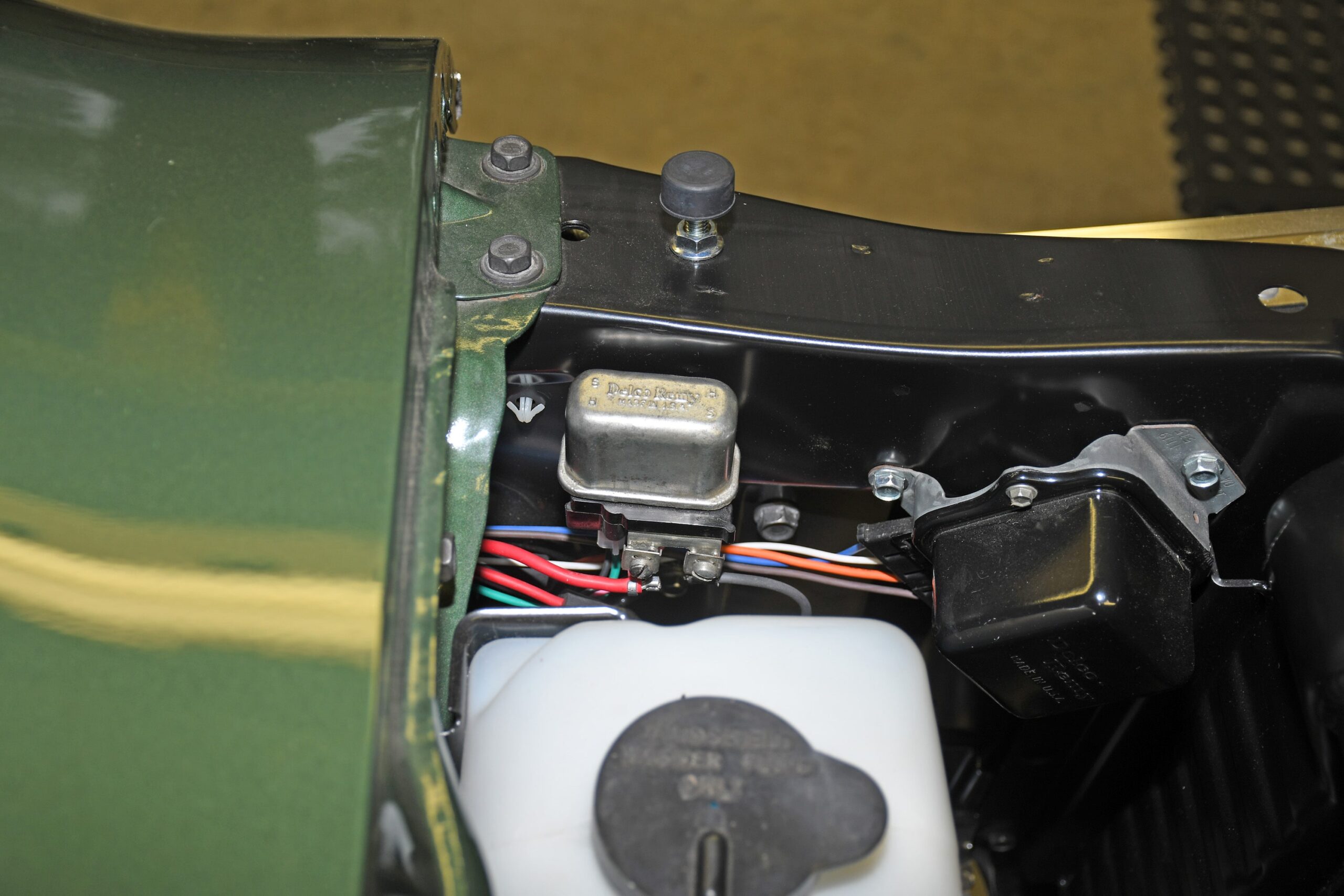 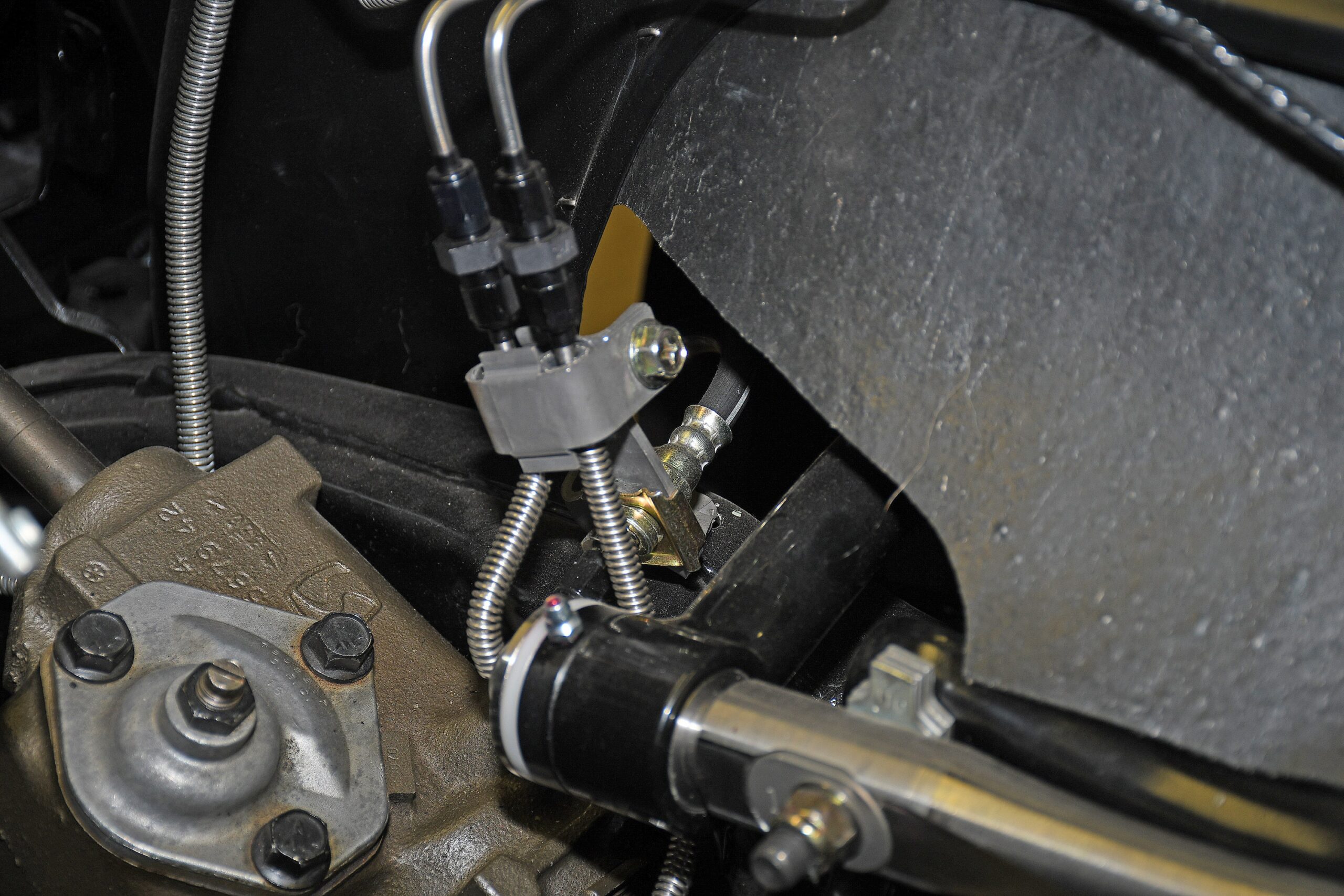 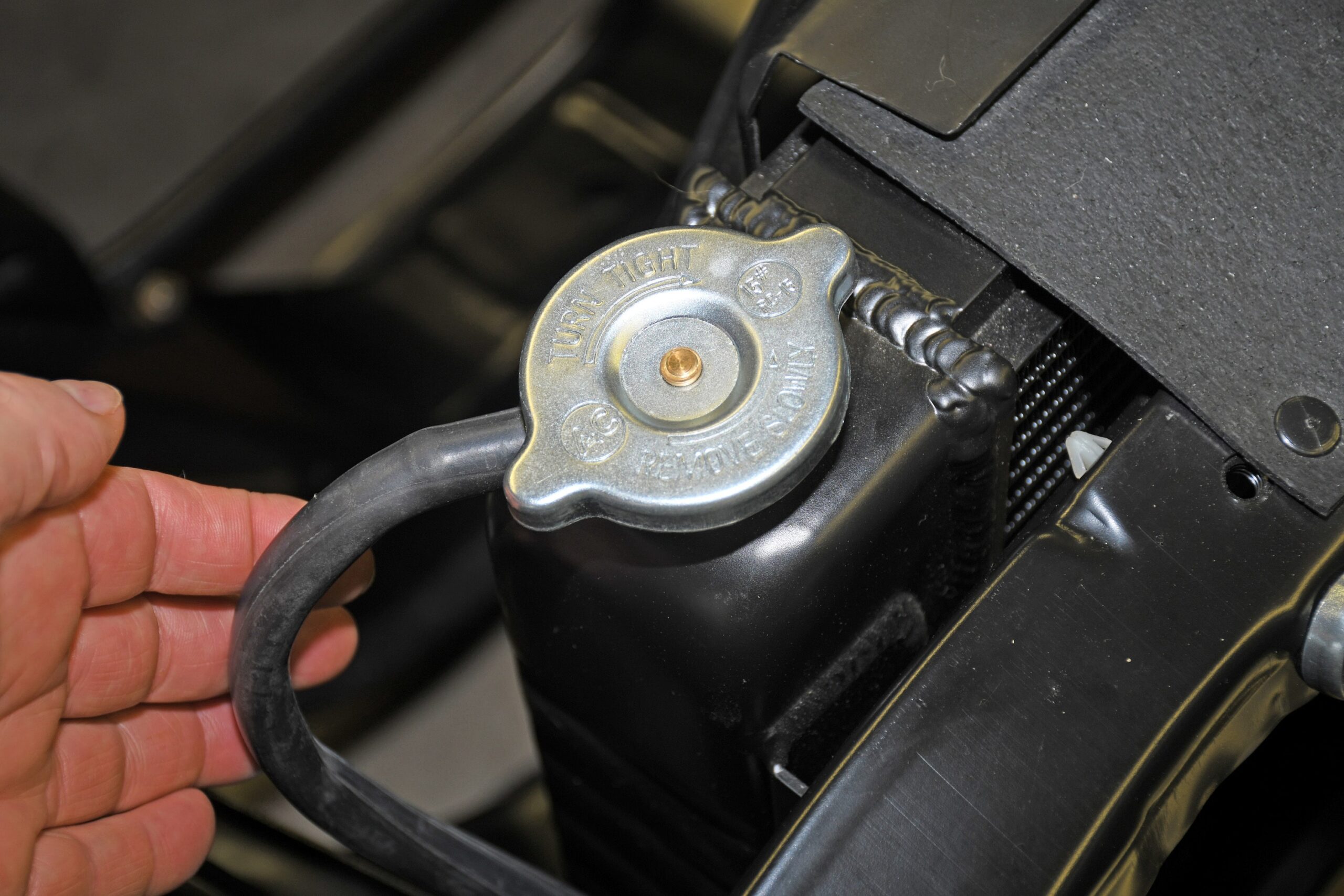 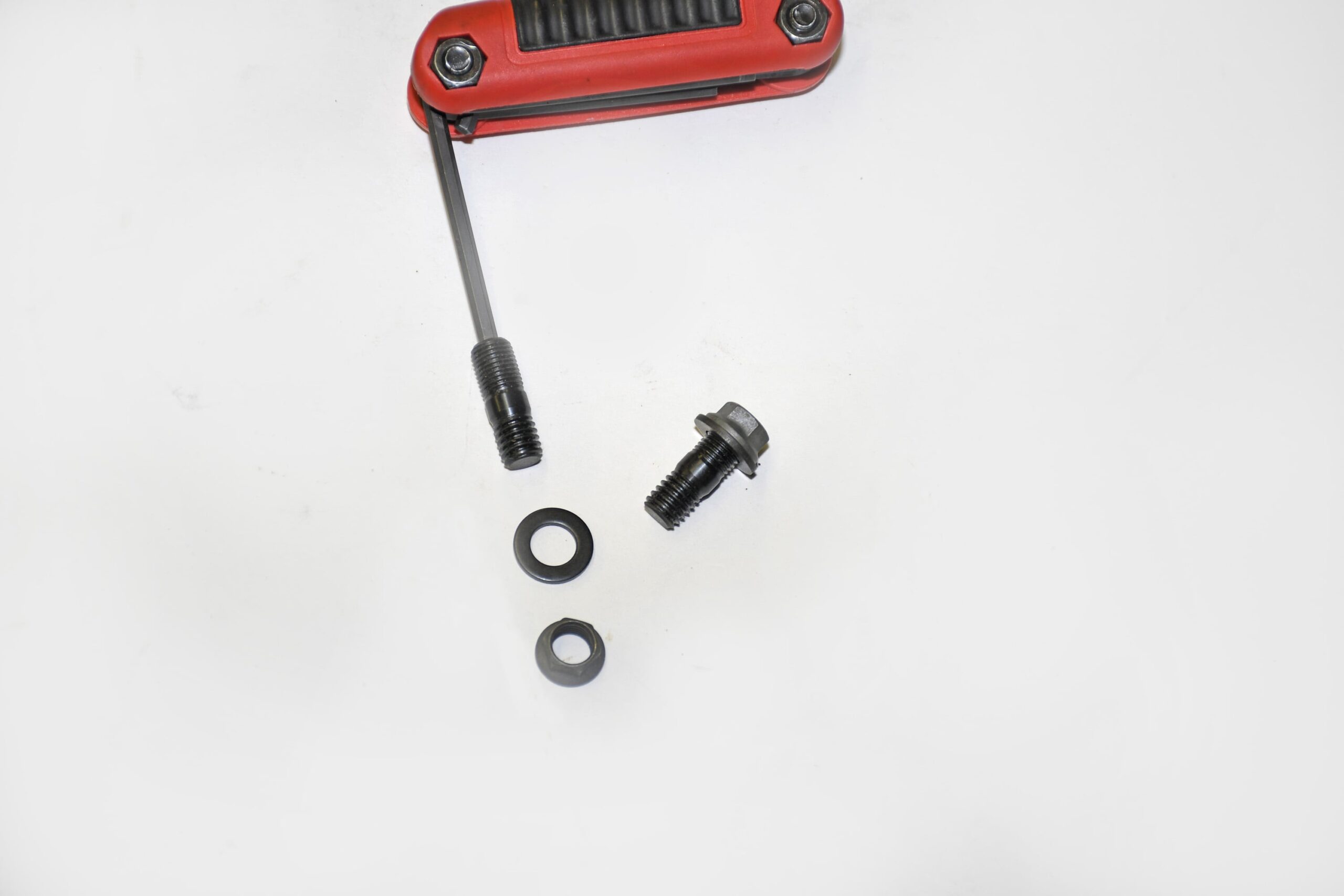 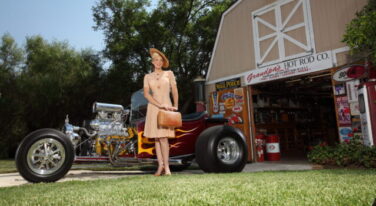 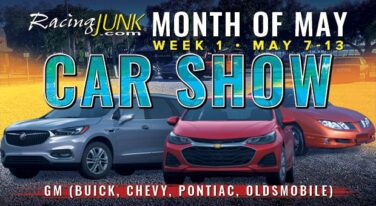 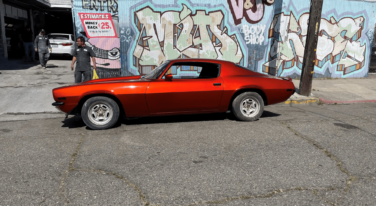 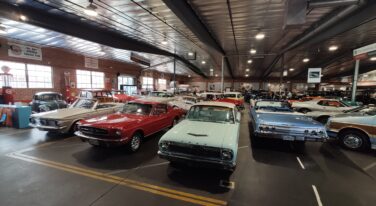 [Gallery] Automobile Driving Museum Grand Reopening
This is the last in our engine compartment detailing series. We’re following my Nova build here, but as noted in past installments, many of the ideas can be used in any car. The general theme here is to keep the car clean and at the same time, make the car easy to work on. Having a nice place to “work” really can make the difference in both street machines and race cars. It can turn drudgery into fun.

Some of the tips shown here were never planned to simply look good. Instead, they help make life easier when I’m working on the car. You might find the same thing with your own car (street, race or otherwise). For a closer look at our final chapter, take a look at the following slideshow:
Click Here to Begin Slideshow
Original big block Novas came with a flat rubber flap that sealed the top of the radiator to the shroud. I added the seal along with new reproduction push-in clips.
The frame mounts are reproduction big block examples from Classic Industries. I used AN fasteners here, simply because I have them on hand.
The actual motor mounts are a combination of Moroso big block mounts and these new rubber mounts from Ground Up. Basically, I use the solid mount on the driver’s side and a rubber mount on the passenger side. The through-bolts are also from Ground Up.
I sent the hood hinges and hood springs out for restoration by a company called “Detail Plating”. They stripped the incorrect gloss black paint that was previously applied and re-plated them with dark grey phosphate.
The complete hood latch and catch mechanism were also restored by Detail Plating (catch is not shown). They disassemble everything, remove any incorrect finish, re-plate it with dark grey phosphate and reassemble it.
In a past series, we covered the semi hidden fuel system in the car. Basically, on the engine compartment side, the pressure and return lines route over the inner fender and end up at a bulkhead plate beneath the battery. This serves several purposes, but it keeps it clean also keeps the lines out of the way of header heat.
I added a starter bump switch on the rad support. I can reach it from both side of the car when lashing valves. It’s located in spot where it can’t easily be bumped by accident. Cole Hersey makes these rubber covered switches.
Typically, I use a steel braided -3AN Earl’s line for oil pressure gauges. I prefer to incorporate a bulkhead fitting for oil psi line at the firewall. The reason is, it makes engine swaps a little easier.
Another piece that makes swapping engines a little easier is this trigger wire for the MSD box. The box is up under the dash, attached to an ignition board which in turn is mounted to the backside of the heater delete plate (first photo). Here, I use spi-wrap to protect the single trigger wire as it passes through the firewall (second photo).
I use MSD ignition wire heat shield covering on the starter wires downstairs. Obviously, this keeps them from accidentally melting on the headers.
The horn relay was cleaned and detailed. Then the cap was re-plated in clear zinc. New fasteners were used throughout the front end.

The brake line hoses were replaced with new DOT rubber jobs while the clips were replaced with fresh gold zinc plated examples from Heartbeat City. The brake line “tower” and clamp on the driver’s side is also a reproduction from Heartbeat City.
On the side of the radiator, I used a reproduction rad cap from Classic Industries. Classic Industries also supplied the overflow hose. The base of the hose attaches to -3AN bulkhead fitting installed in the rad support. I simply use a hose clamp to attach it. If the car goes to a drag strip I’ll have to install an overflow can.
Instead of bolts for the hood where it attaches to the hinges, I use studs. It’s a simple matter to Loctite the studs in the hood and then use a washer and locknut on the backside. The purpose here is to allow for slightly easier hood removal/installation.
Back to Post