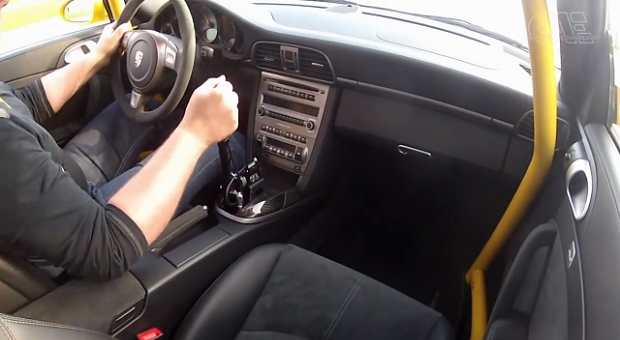 Plenty of young drivers get it in their heads that shifting as quickly and aggressively as possible is the way to find speed. Perhaps they’ve watched too many Fast and the Furious films, or maybe they’re just plain antsy about driving. Calm yourself, Grasshopper. Truth is, there’s a specific rhythm to shifting that depends on the circumstances, and sometimes shifting as quickly as possible isn’t the greatest thing for finding a quick lap or for maintaining a gearbox. As with most aspects of racing, shifting correctly is done only when you take into consideration all of the factors you’re presented with.

Of course, getting a quick shift in is important, and can save lots of time when big power is involved, but only racing gearboxes really appreciate being shoved brutally into gear – in fact, dog-ring gearboxes hate it when shifts are too slow or cautious. However, most of us drive transmissions with syncromeshed gears, and therefore we need to be a little delicate when we shift.

Beating the synchros just damages the gearbox and does not gain any time, generally speaking. It pays off, especially in the long run, to shift just as quickly as the gearbox allows, and sometimes a relatively slow shift is better than one that’s hurried and forced. One should take care to get their car into gear, release the clutch, and apply the throttle with some care before they worry about crashing through the gearbox.

That might be simple enough, but the act of shifting gets more complicated depending on the weather and the amount of power under your right foot. Sometimes, even with underpowered cars but especially with overpowered cars, it pays off to grab a gear early. If you’re in the middle of a long corner and focused on balancing the car and not accelerating, sometimes short-shifting will help both keep the car planted and stable and allow for wheelspin-free acceleration when the time is right. This is because when a car is loaded up and the tires are dedicated to cornering, they can’t accept the full force of the motor; trying to put the power down would end up in lost time.

Other times, it helps to get a shift in later than you might think ideal. You’ll occasionally find yourself in a situation where the corner approaching is just far enough to ask for another shift. However, upshifting only allows you to accelerate for a mere half-second before it comes time to brake, and so much of that time before the braking zone is spent upshifting. Because another downshift is necessary once the braking zone is entered, more time is spent going up and down the gearbox, and that business can mess up the corner entry, which is more important than the additional speed gained by shifting unecessarily. Sometimes, minimizing the clutter is worth banging off the rev limiter for a moment – it’s not that hard on the engine anyways.

When it comes to downshifting, there’s always a rhythm that needs to be observed. Many amateurs like to try and brake, then get their shifts done as quickly as possible so that they can focus on the corner entry – as they should. However, downshifting too quickly can be problematic for two reasons. If the shifts are done too quickly, and the revs not properly matched, an abrupt release of the clutch – and this is more noticeable in large-displacement cars – will lock the driven wheels with engine braking. Not only does this reduce the braking ability you have at the moment, it can damage the drivetrain and tires, and upset the car. If it’s wet out, it’s quite easy to spin the car with an abrupt downchange. 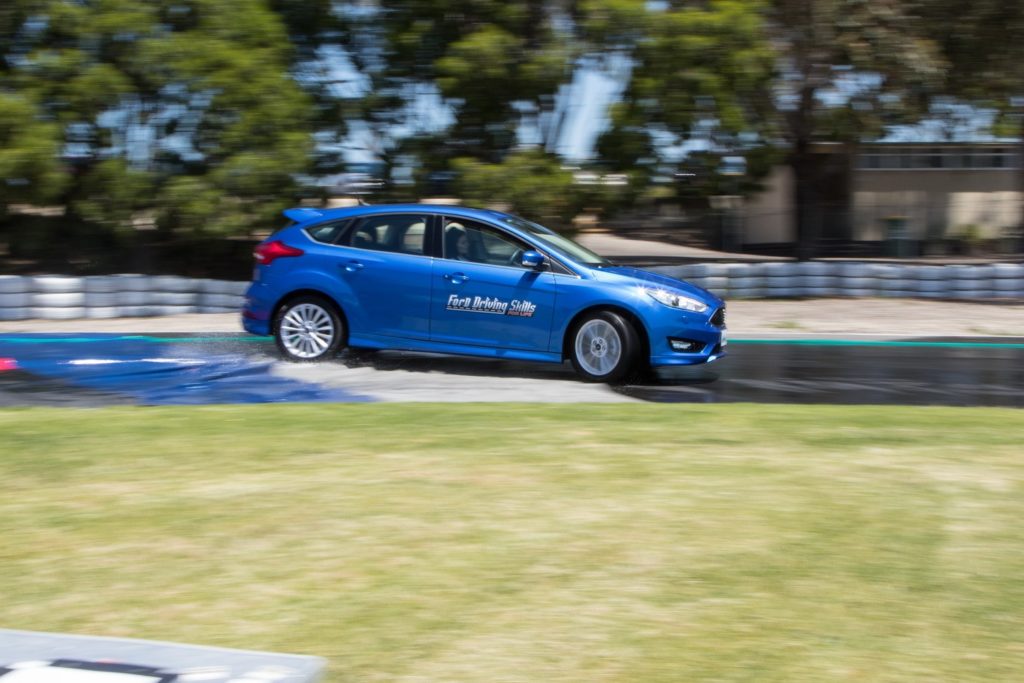 Another way it can hurt the car is by overrevving the engine. When shifting up, the rev limiter will usually keep you from damaging the engine, but if a lower gear is selected when downshifting and it’s executed too quickly, the rev limiter will not catch the error. Once the gear is engaged, the revs will rise above the redline and an over-rev will occur. This might not destroy the motor then and there, but can hurt it if done too much.

The order in which someone downshifts makes an impact on the overall driving experience as well. As mentioned before, sometimes shortshifting and grabbing the next higher gear will minimize wheelspin. This is often done sequentially, when the driver realizes that they’re traction limited in the present gear and choose the next one. In a similar sense, a driver can benefit from downshifting and choosing the next lower gear, though for a different reason.

Skipping gears on the downchange helps reduce the stress on the gearbox. Remember, with all the braking, rev-matching and clutchwork done in this phase of the corner, it’s all quite stressful on the drivetrain. Therefore, to make sure a gearbox lasts, say in a long race, going from fourth the second is useful, because it reduces the number of times the clutch has to engage and disengage. This needs to be done with consideration of the greater amount of revs needed to change smoothly, and thus should be done more cautiously, but it helps, especially in endurance racing. 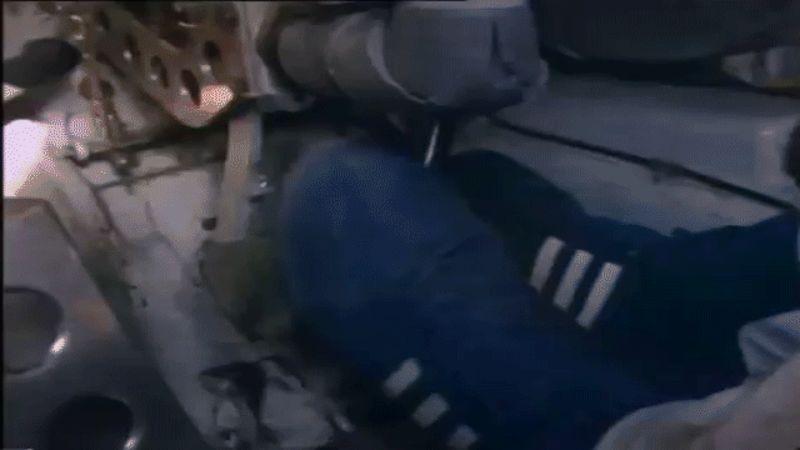 However, sometimes downshifting sequentially is a major plus. If the surface of the road is greasy or wet, downshifting one-by-one has a stabilizing effect on the rear. Plus, since the gears are closer together and the revs needed are less, the chance of locking the wheels is reduced. When braking and shifting in low-grip circumstances, the inputs must be treated with even more caution.

Overall, shifting and the appropriate timing of shifts is something that’s much more important than shift time alone. It takes time to understand all these factors, but if there’s one thing to remember, it’s to not hurry. Some of the best look to be taking their time shifting, but in reality, they’re synchronizing a number of elements so smoothly that it just looks easy. Again, the outright speed is only one factor; treating the gearbox with care, staying in the rev range, not damaging the engine and minimizing all the unnecessary movements are, in total, much more important.