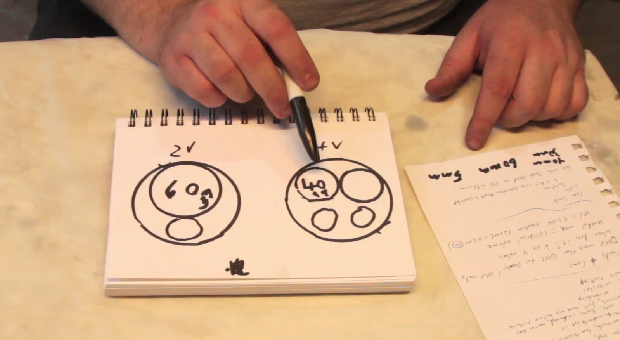 While GM has stuck with the OHV engine in their High-Performance V8s, Ford has continued to push multiple valves in their latest and greatest Coyotes. So, why does GM go with only two valves while Ford goes with four?

It’s the epitome of the classic engine battle. What’s best, who does it better, what design is best, import versus domestic, Ford versus Chevy. You can go on and on and on, but there are two acronyms that always stand out, and non-enthusiasts don’t seem to get why they do. OHV, or Overhead Valve, and OHC, or Overhead Cam. What do they mean, and which is best? We’re going to try and explain it, but if you’re a seasoned builder, you’re going to get bored quick. Well, maybe.

Head design comes down to several things, but to outright declare one type of camshaft placement is best is probably disingenuous. It really comes down to what you want to work with and how. If you want maximum fuel efficiency or want to really throw some crazy lobe separation angle without removing and installing a new cam, yeah, DOHC is probably your best bet. Maximum power and simplicity, you can’t beat the OHV in your LS- or GM-based engine. It’s all about packaging and what you want to do with it.

Really, when it comes to power, it’s the flow of the head that is going to determine what’s best. Both OHV and OHC have had some very similar advantages in that when it comes to technology, but where either one will take the advantage is valve sizing. The bigger the valve you can use, the more flow you’ll get. You can “fool” the engine into thinking you have a bigger valve by going with multiple valves, as explained in the video.

At the end of the day, it’s what you want to use, and for you classic Chevy and Ford guys, you probably don’t want anything other than the OHV. Modern Muscle guys can go either way thanks to both domestic makes going their separate ways. However, it’s always going to be a battle of power and packaging. Whoever takes advantage in the motorsport they choose will always be the winner, no matter how many valves they put into an engine.