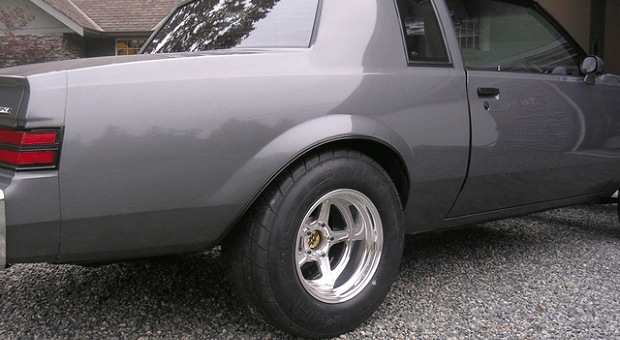 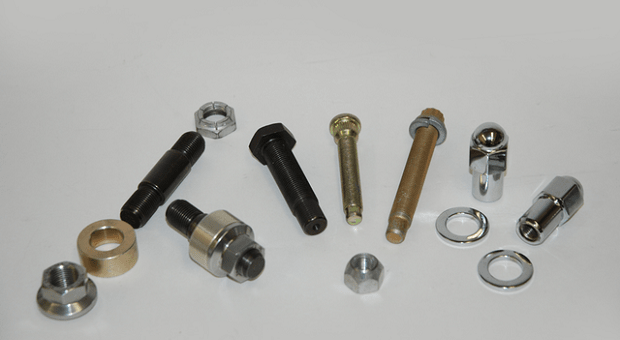 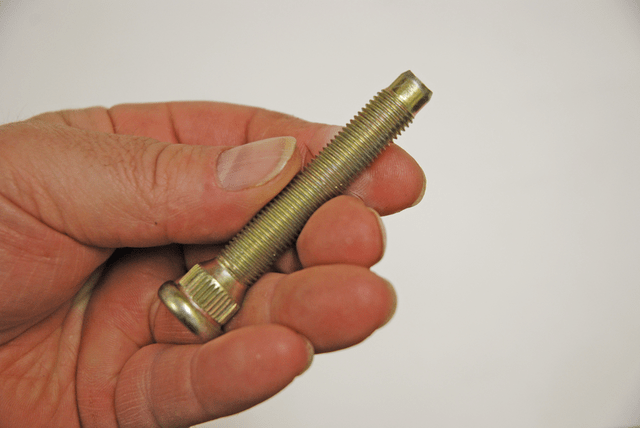 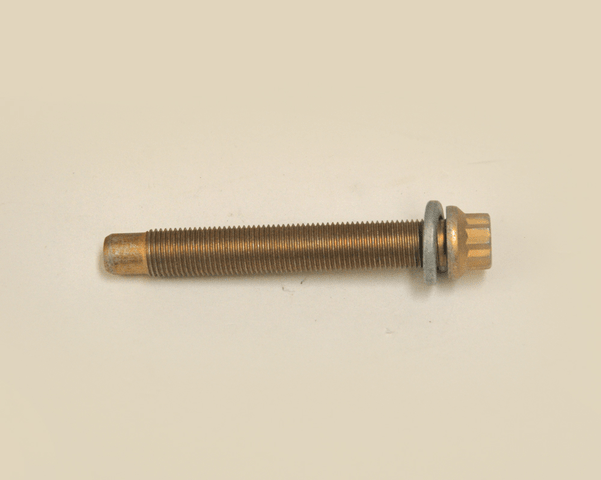 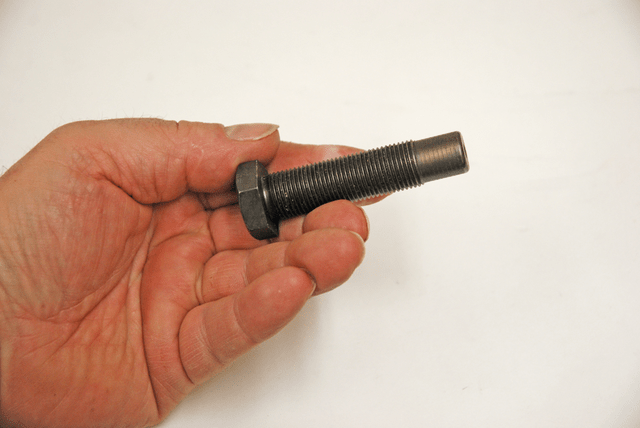 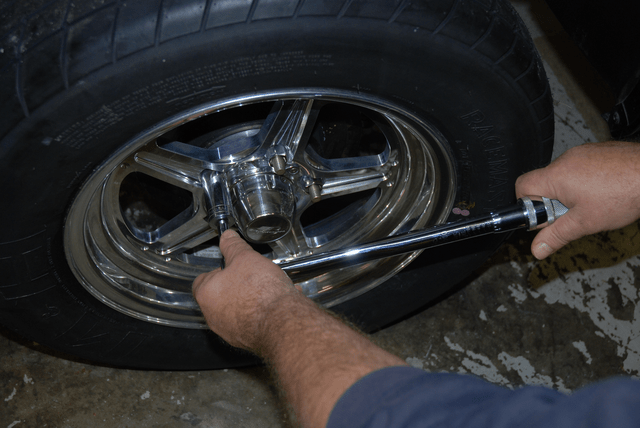 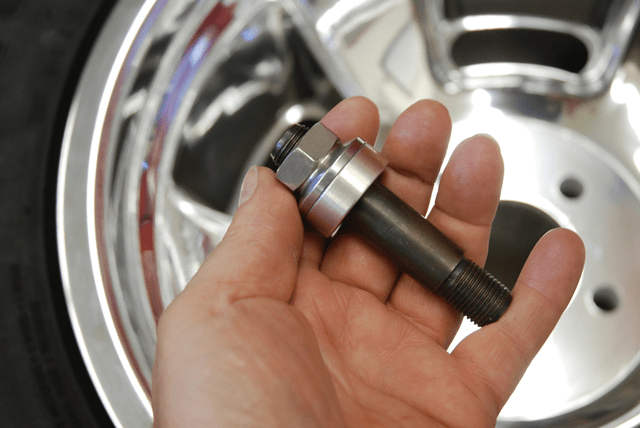 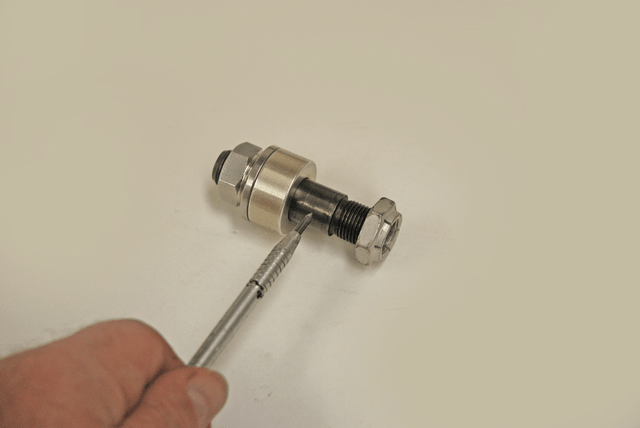 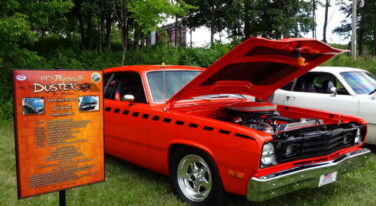 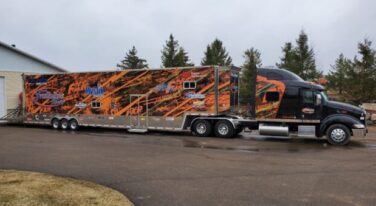 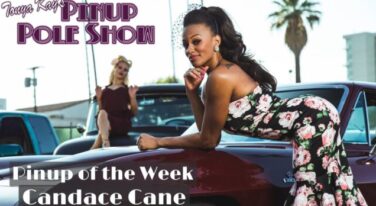 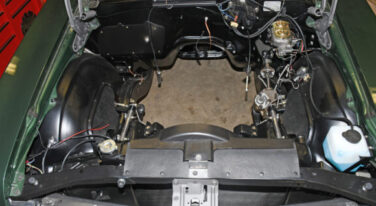 Wheel studs and lug nuts are pieces of hardware many people simply take for granted. If a wheel doesn't fall off in the water box or on the launch, then you've found bliss. Unfortunately, these pieces fall into the "who cares" domain of the racecar. Why worry about parts if they work?
There are plenty of reasons to give these components some extra thought, not the least of which is safety. Not only are these parts much more important than you might think, picking the proper rear wheel studs, nuts and washers might not be as easy as you think either. Here's why: Consider the actual wheel bolt circle on the axle (it influences the loads placed upon the wheel stud). It's common knowledge among axle manufacturers that the largest possible bolt circle that "fits" the application should be used. For example, when buying new brakes along with new axles, it's relatively easy to specify a larger-than-stock wheel bolt pattern. It's also possible to re-drill a set of brake drums so that axles with a larger-than-stock bolt pattern can be used.

Bolt Patterns Matter…
Why is the wheel bolt pattern so important? Simple. When the pattern size is increased, the unit load per stud is reduced slightly. The larger the bolt pattern diameter, the lower the force imposed upon the wheel stud. The most common pattern by far is the 5 on 4-3/4" size (which is usually associated with mid-size GM products). Of course, this doesn't apply to alcohol and fuel cars - they typically use larger patterns (with the result being less unit load per stud).