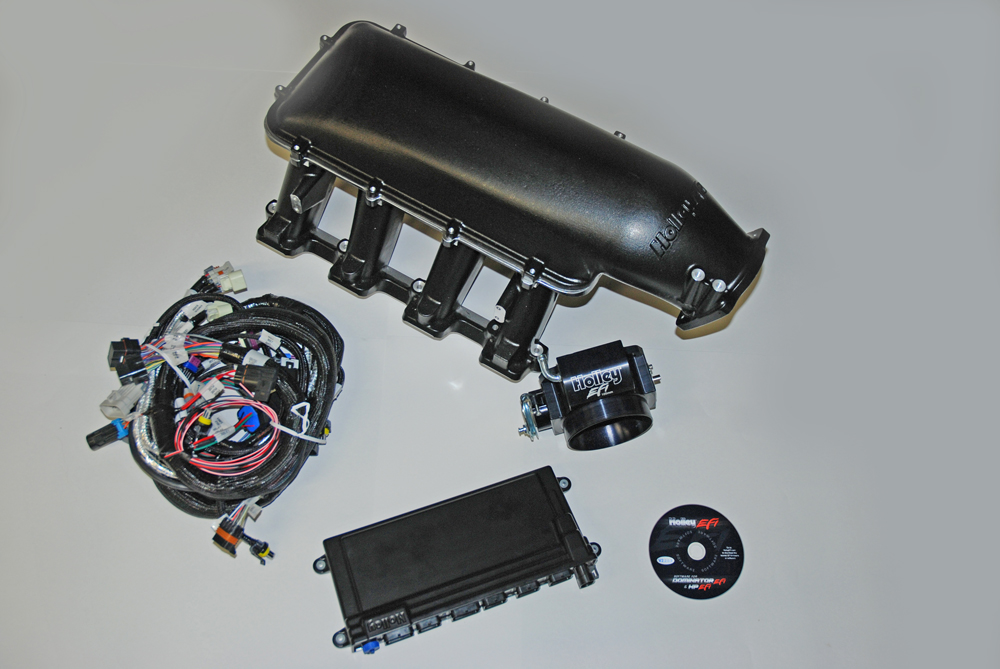 Fuel injection has been around for a long time (particularly when you take into account the mechanical systems that became rather common in the Fifties). Even EFI isn’t exactly new, various aftermarket systems have been available for decades. But almost all of those aftermarket EFI systems had one thing in common: They weren’t (and most still aren’t) very user-friendly. For example, we know of one very capable shop in the Northwest that assembled an electronically fuel injected big block Chevy with what was the latest and greatest ECU at the time and they could not get it to run properly. No matter how much telephone and online help they received, the thing was still pretty much a non-runner. The solution? They actually flew in the programmer and his laptop and had him set up the system. It wasn’t exactly cheap, or user-friendly.

That’s not the end of it either, several of the systems out there were actually designed by the same person. Sure features were added along the way but, for the most part, they were all pretty much the same (but with a fresh name). That meant the same old features and the same old tuning format.

When Holley took a long hard look at EFI systems, they decided to address both issues – ease of use and full-featured functionality. They didn’t want to get into the situation mentioned above, where a professional engine tuner had to be flown in to set up the system. That made absolutely zero sense, the systems had to be easy for the novice to understand and easy to setup. Simultaneously, the Holley Engineers understood that a Pro tuner might want or need a number of specialized features. As a result, they came up with a plan to incorporate an easy-to-use interface and simultaneously include all sorts of tuning features for any number of different engine combinations. These systems will be used on normally aspirated engines, nitrous engines, turbo engines, supercharged engines and so on.

That game plan eventually led to Holley’s Dominator EFI management system. Holley offers three different EFI setups and the Dominator is at the top of the heap. The Dominator is intended for all engine applications, ranging from street machines to no-holds-barred high-end racing applications. The Dominator system is more of an integrated vehicle powertrain management system than some others. For example, if your application requires it can control the transmission with a conventional throttle cable or by wire. It has provisions for dual wideband oxygen sensor options and can control virtually any power adders such as nitrous or forced induction. For example, Holley notes that the Dominator can control a turbocharged, nitrous injected, 8 cylinder engine running water-methanol injection. There are also enough inputs and outputs to allow the Dominator® VMSs to serve as their own data acquisition and control module. The Dominator® VMS will eliminate the need for additional controllers as they are all contained in this one unit. 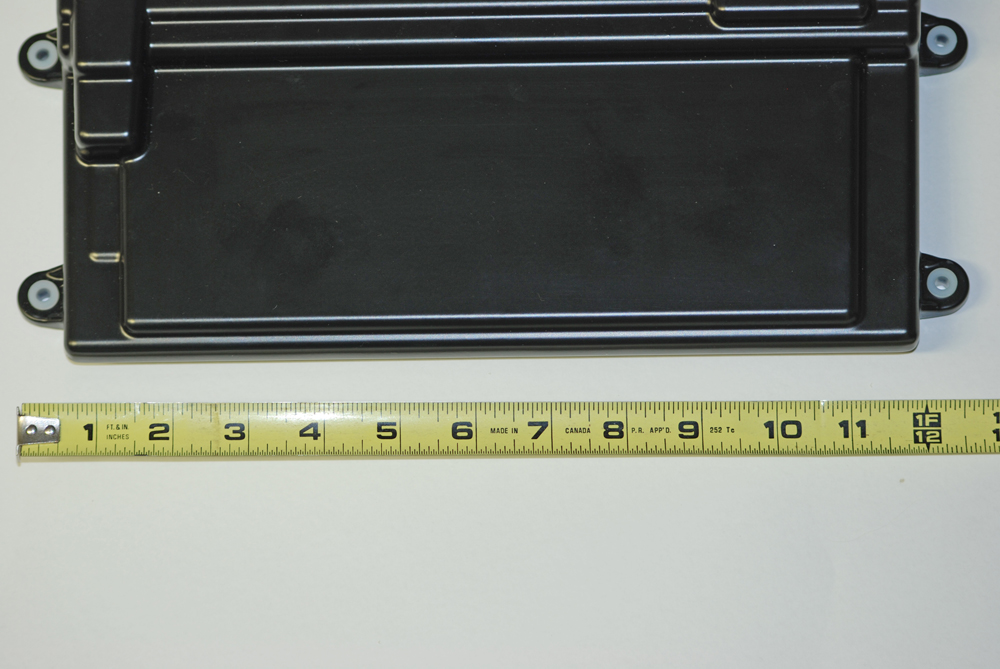 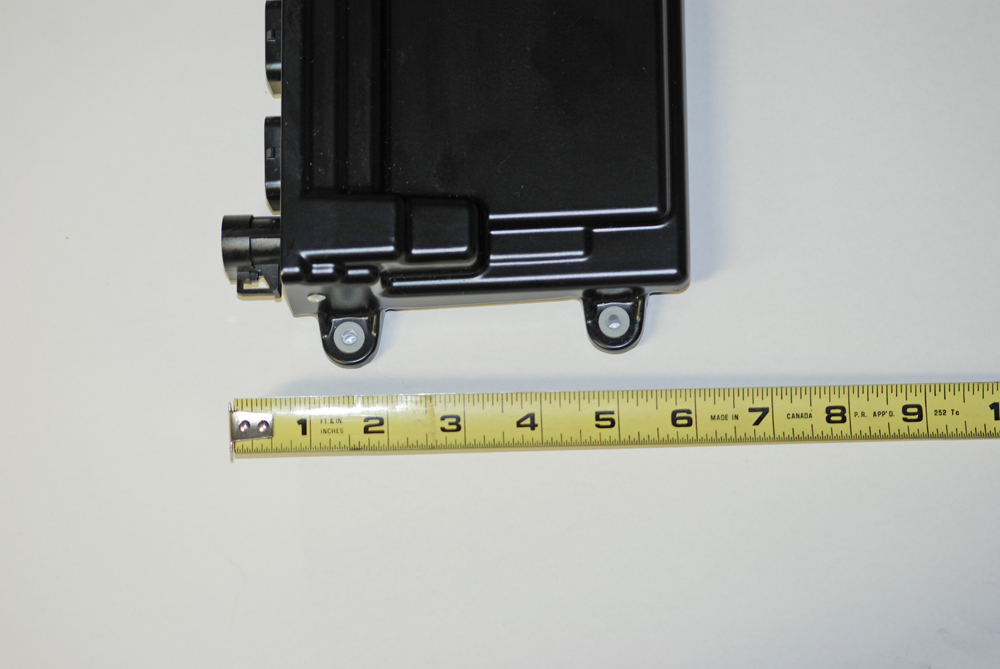 Holley notes that with many EFI software packages, the interface looks a lot like an accountant’s spreadsheet. It can be intimidating for the user. While the spreadsheet format still exists, the software includes a series of different base maps for various applications. The software is designed in such a way that you can go through a series of existing engine combinations (stored in the software). You simply pick one that’s close to your setup and then baseline your combination from there.

An extremely important feature found in the Dominator EFI system (and in other Holley EFI systems such as the Avenger and the HP as well) is the self-learning capability. Typically, tuning by way of those spreadsheets mentioned earlier is tedious at best, and intimidating at the least. The way the Holley system works is that once baselined by way of an existing combination, the system takes you through a checklist of sorts that determine things like the ignition system used, the crank and cam sensor installed and so on. Next, you tell the Dominator what air/fuel ratios you require in idle, wide open and in several steps in between. At this point, you start the car and allow it to idle. The Dominator determines the best idle air-fuel ratio (believe it or not, this takes nothing more than seconds). Next you run it to wide open throttle (either driving the car or on the dyno). The ECU will then automatically determine the best air fuel ratio for WOT. Next pick several RPM steps through the throttle and midrange, hold it there momentarily and the Dominator will determine the right A/F ratio. The Holley EFI systems can actually accomplish this part throttle learning simply by you driving your car under varying load conditions. 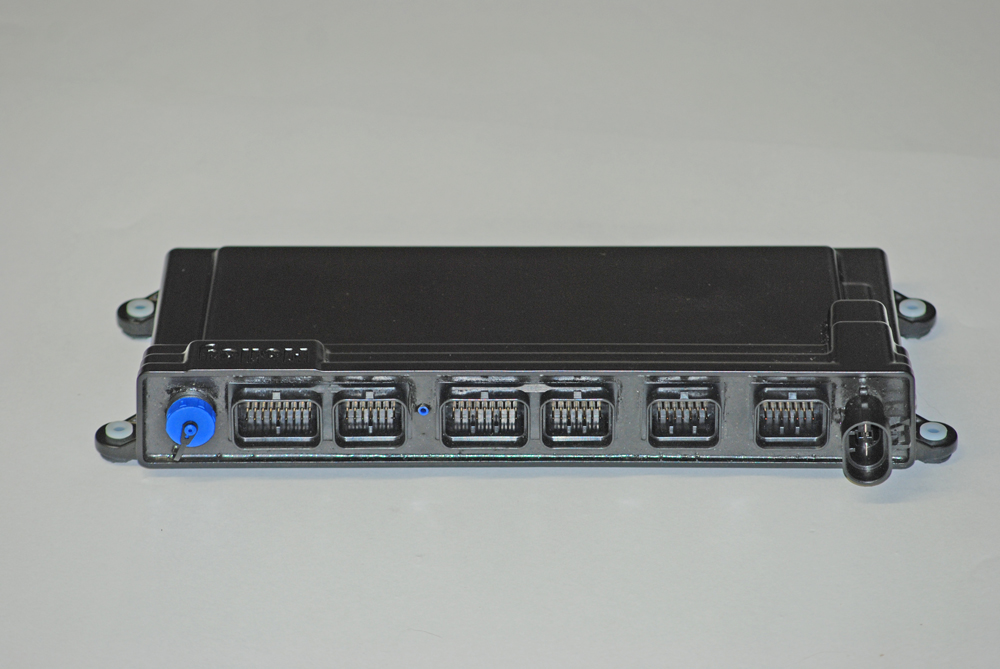 As Holley points out, this self-learning fuel strategy eliminates one of the most difficult and time-consuming areas of EFI tuning, and that is tuning the base fuel table. All of the advanced new features of the Holley EFI system actually turns the tuning process into something enjoyable rather than the time consuming and difficult process it once was (no booking flights for an expert to fly in and tune the system!).

Next issue, we’ll dig into the setup of the Holley Dominator. You might be surprised at how user-friendly this system is and how easy it is to setup. Stay tuned.