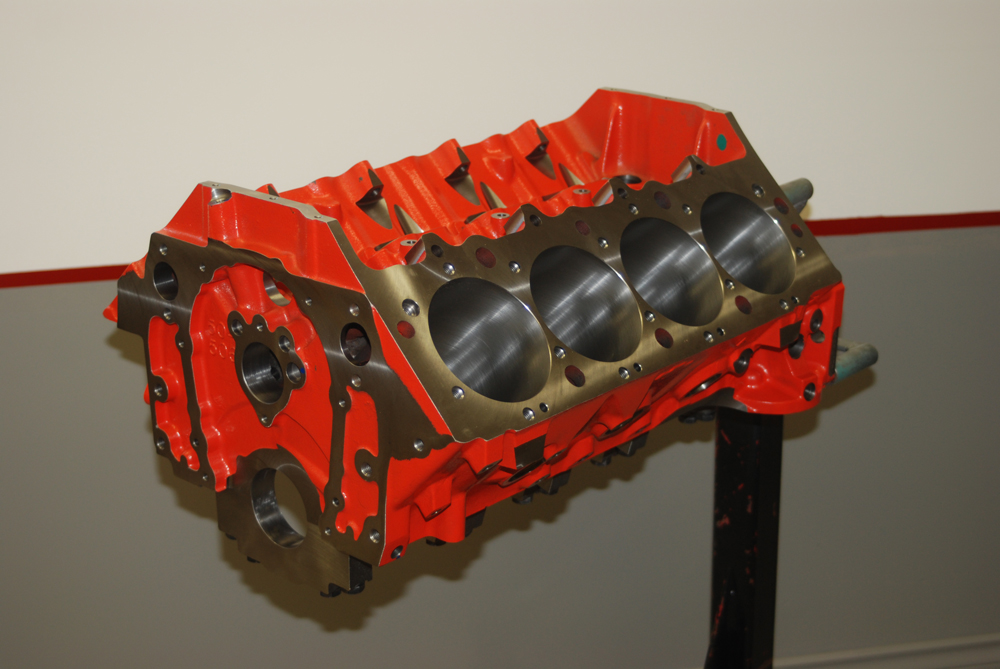 Finding the right cylinder block no longer requires a trip to your local engine rebuilder. Sometimes your dream block is right at your local Chevy dealers. This three part series will help you find which one is right for you.

In another “life” (roughly four decades ago), racers would scrounge the local engine rebuilder inventory searching for trick blocks.  Yours truly was there and we’d search high and low for just the right block.  On both small block and big block applications, finding a 512 casting was somehow akin to reaching Nirvana.  They were supposed to be the epitome of performance (true or not!) and of course, we all believed in what we heard within the racing community at the time.  The truth is, when it comes to mechanics, the real backbone of an engine isn’t the numbers.  Instead, it’s the cylinder block beneath the numbers.

Today, there are plenty of cylinder blocks out there – used blocks, new blocks, original equipment pieces, iron blocks, aluminum blocks (and even billet aluminum blocks), aftermarket blocks and heavy duty or “bow tie” blocks from your local dealer.  You don’t have to scrounge.  From a Chevy perspective, the bow tie hardware offered by your local dealer can be a great deal.  Chevy catalogs a couple of dozen different cylinder blocks for small block applications (not counting the newer LS-series engine) and more than dozen different cylinder blocks for big block applications.  Applications range from the mildest of street performance engines to NASCAR circle track engines to NHRA Pro Stock drag race combinations.

For a closer look beneath the numbers check out the following captioned photos. You might be surprised at the level of sophistication available at your local Chevy (or other GM) dealer. Watch for more on the big bow tie block in upcoming issues. 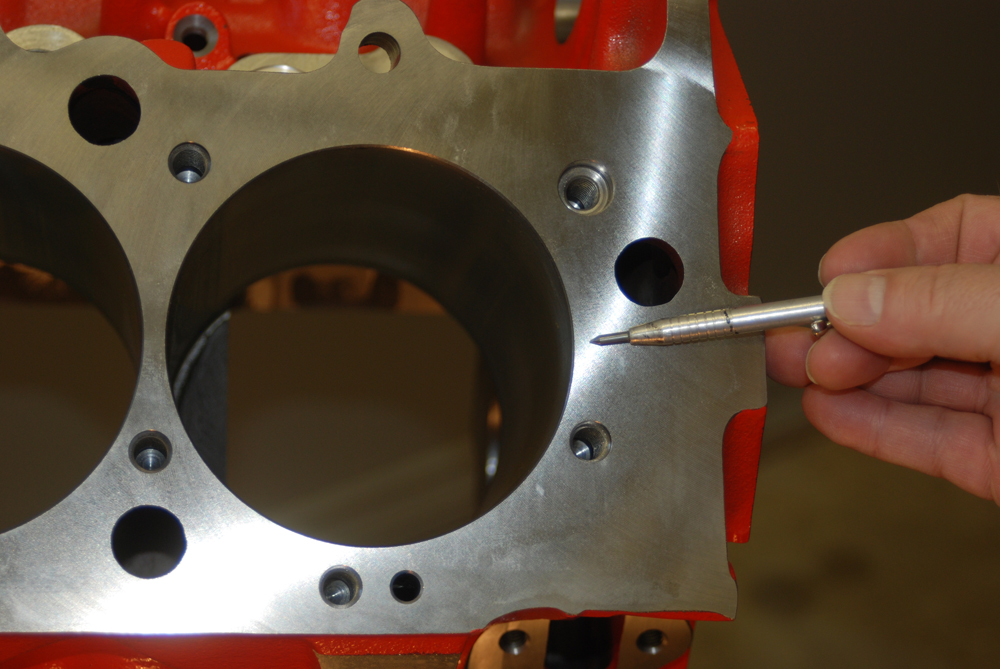 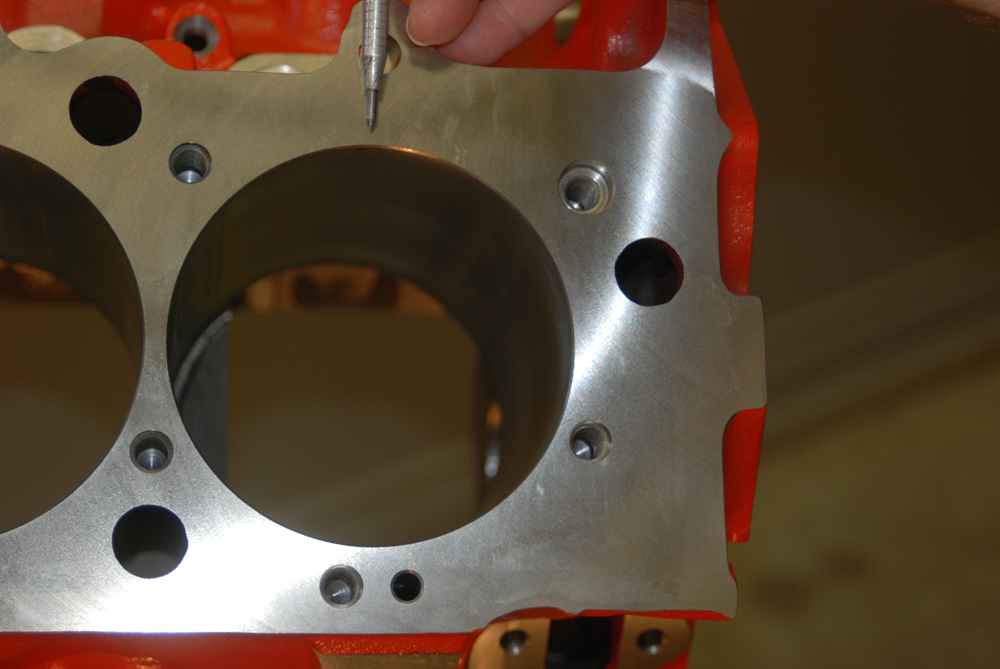 2 Comments on Choosing the Right Cylinder Blocks Part I