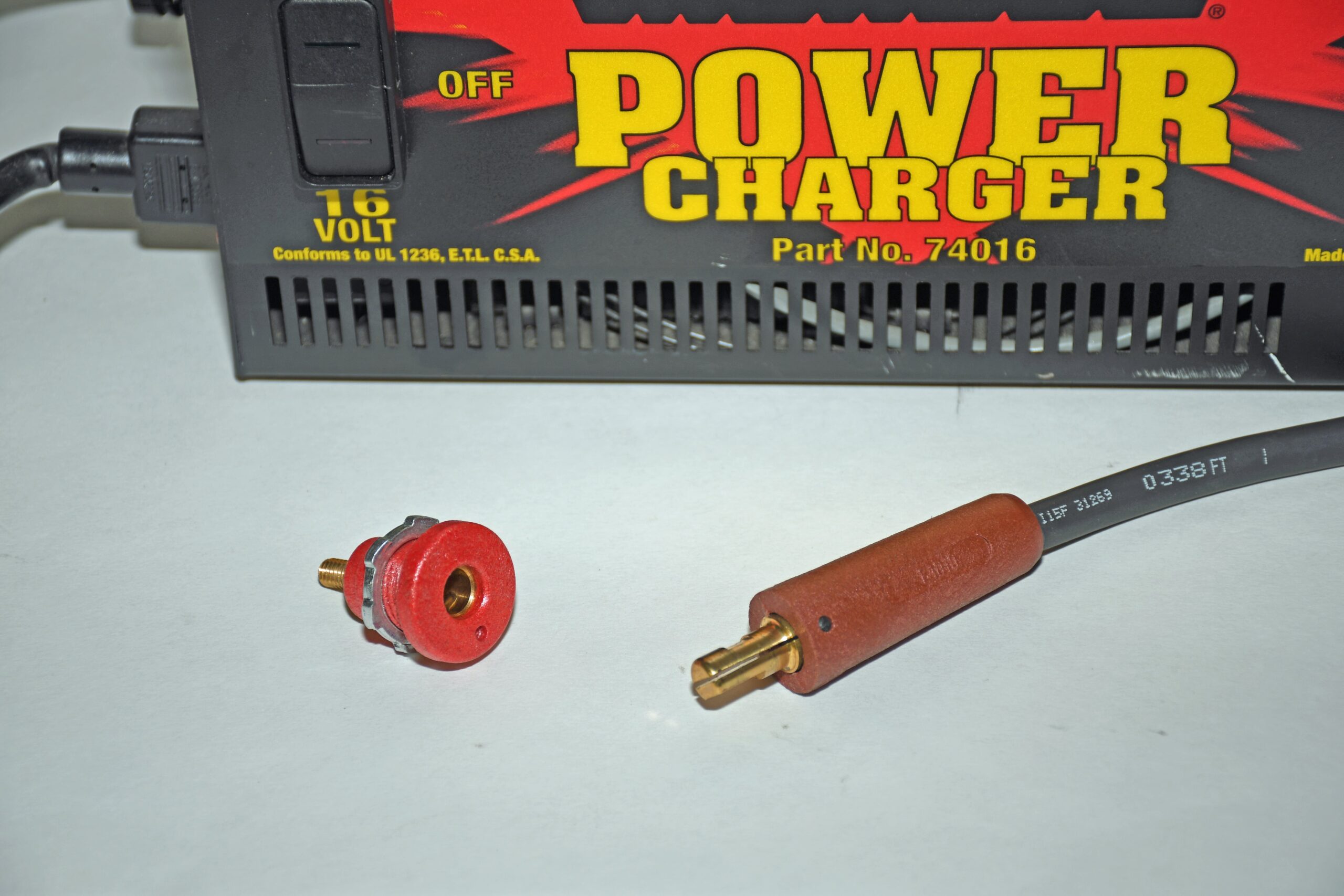 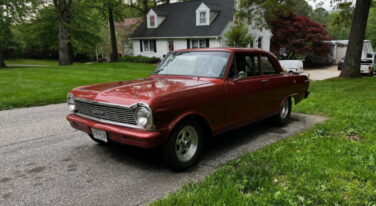 Shifting Accuracy With Precision Performance Part 2
If your race car is “resting” between events or if you park your hot rod, muscle car or collector car on a regular basis (i.e.,it’s not a daily driver), one thing becomes painfully obvious: You need to keep on top of the battery charge. The same applies if you have a lawn tractor, a boat or a motorcycle (or two). Fair enough, but there could be trouble on the horizon: Different batteries and different battery needs often mandate different chargers. And there’s more too: Many of today’s vehicles are equipped with sophisticated electronics (or perhaps a race car complete with a high tech aftermarket EFI or ignition system). If the electronic equipment does not have the recommended (available) power, the car will not run correctly. Often, if the battery is dead or weak, the car won’t even start (even though there might be sufficient “juice” to turn the engine over). The reality is, you can waste plenty of time trying to track down and troubleshoot a problem that actually originated with the battery. What’s the solution? There are several, but here’s a real good one:

Examine Moroso’s “smart” (as in intelligent) “Power Charger” (part number 74016). The Power Charger not only charges ordinary, everyday 12-volt batteries but will also charge 16-volt batteries, which are increasingly popular in all sorts of racing venues. If that isn’t enough you can charge any type of battery, including Gel Cell, AGM, Sealed, Lead Acid, Wet/Deep Cycle and “Reactor” batteries. This same charger is also a battery maintainer because it can be left to charge and then keep your battery at top working condition while your race car, hot rod, RV, boat, tractor or motorcycle is in storage or isn’t used on a regular basis.

So far so good. How quick does it work? If speed is what you’re after, you can be sure your battery is ready almost immediately. The Power Charger will provide near full battery recovery in approximately 14 minutes, based upon an average voltage drop. Of course, complete charges take longer, but this thing is still wicked fast (amazingly, we had a totally dead motorcycle battery up to full speed in less than an hour using this charger).

In terms of overall size, this charger isn’t large: It measures 12-inches long by 7-inches wide and is 7-inches tall. But given the internals (and like most battery chargers) it’s relatively heavy at just under 25-pounds. Given the compact size, the charger is definitely portable. Equally important is the dirt simple user interface: The Power Charger’s solid state LED indicators clearly show the current flow into the battery so you know if it is charging, or at 80% or “Ready”. The Moroso Power Charger has a list of features that pretty much will make all of the chargers in your garage obsolete. With this one charger, you have at your disposal a charger that you can use on almost any application. But why is it “smart”? You’ll see it shortly:

Using this charger is a piece of cake: It hooks up like a conventional charger – black lead to negative, red to positive on the battery, then connect to an AC power supply. Flick the main switch (left side of the charger face) to 12 or 16 volts (dependent upon the battery type), sit back and watch the show. At this point, the internal circuitry of the charger takes over. Once the charger is switched from OFF to ON (choosing the appropriate battery type – 12 or 16V), the Green-Yellow-Red LED’s on the right side of the charger will indicate in sequence the battery charger self-test. After this sequence (which takes roughly two seconds), the Red LED will come ON, indicating the beginning of the charge. If there is no battery connected, the yellow LED will flash briefly once each second, indicating that the AC power to the charger is connected.

With a battery connected, the charger will begin to charge the battery, as indicated by the Red charging LED’s. The length of time the charger remains in the “Charging Mode” depends upon the size and state of discharge of the battery. This is controlled by the charger’s internal “brain” (actually, the solid-state circuitry mentioned above) that constantly monitors the state of the battery and provides the correct charge automatically.

When the Green “ready” LED comes ON, the battery is ready to use. The battery may be connected to the charger in the “Ready” mode indefinitely, in order to maintain the battery in a fully charged state while not in use without the risk of overcharging. Basically, it can function like a battery tender.

As you can see, it’s easy to use. Next time around we’ll dig into charging AGM batteries (which are obviously more common today). Moroso’s smart charger handles that job with ease, but for some applications, you may have to change the internal settings on the charger. Stay tuned for more info.


Click Here to Begin Slideshow
Operation of the charger is dirt-simple: Hook up the respective leads to the battery, plug it in and select between 12 Volts, 16 Volts and Off. The electronics inside the charger does the rest of the work.
Instead of a traditional amp gauge on the face of the charger, the Moroso Power Charger incorporates a series of LED’s that indicate the charge status. Unlike some battery chargers of old, this charger is intelligent enough to determine when the battery is fully charged. At that point, it functions as a battery “tender”.
When you take the charger out of the box, you have to install the pair of alligator clips (they’re supplied loose with the charger). A set of terminal rings is supplied with the charger (installed on the positive and negative leads). To install the traditional clips, you simply cut off the terminal rings, strip the wire back a bit and crimp on the clips. Obviously, one lead is positive and the other negative. To avoid confusion, the wires from the charger are coded – red is positive.
It’s also very easy to wire in quick charger jacks for a dedicated race car operation. Crimp on the appropriate lead and you’re ready to roll.
In the event of short circuit shutdown, there’s a manual resettable circuit breaker on the battery charger body. It’s located on the left side as you face the front of the charger (same side as the DC cables).
Back to Post