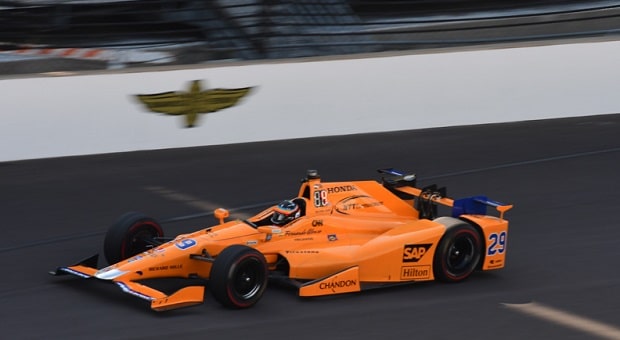 It looks like Fernando Alonso no longer bleeds papaya orange. The two-time Formula 1 champion who qualified well for one Indianapolis 500 yet failed to make the field of 33 a second time, both times wearing the papaya orange colors of McLaren Racing, has amicably parted ways with the British F1 entrant and supercar manufacturer.

McLaren acknowledged the split by stating: “Fernando, like all McLaren drivers past and present, will always be part of the McLaren family and we have a strong relationship with him. We have no plans to run him in any further F1 test sessions this year, as our focus remains on both Carlos (Sainz) and Lando (Norris). He is free to pursue other opportunities in motorsport and we would support him in doing so.”

Winning Indy is one of Alonso’s remaining goals in attaining racing’s Triple Crown, of which he’s already conquered two: 24 Hours of Le Mans (twice) and the Grand Prix of Monaco, where he took back to back victories in 2006-7. The racer’s first attempt to win Indy took place in 2017 with McLaren, who entered the race as partners to Andretti Autosport.

Andretti’s teams use Honda engines and that was the year Honda experienced engine issues throughout the month of May. Although Alonso qualified in INDYCAR’S Fast Nine shootout and took the green flags in fifth place (Scott Dixon was on pole), the Spaniard completed only 179 of the race’s 200 laps and ended up in 24th place, his retirement caused by engine failure. Honda – and Andretti Autosport – racer Takuma Sato earned the win.

Alonso’s initial experience on the Brickyard oval whetted both his appetite and that of McLaren and they elected to return in 2019. In the interim, McLaren had washed its hands of Honda on the F1 side, and required a different partner running Chevrolet engines at Indy. The team aligned with Carlin, who already had their hands full with cars for Max Chilton, Charlie Kimball and rookie Patricio O’Ward.

With McLaren taking charge of its Indianapolis 500 program, thereby lacking the intrinsic knowledge gained through its Andretti Autosport partnership two years ago, there were some monumental and catastrophic errors, starting with the lack of a proper steering wheel at Alonso’s first 2019 test on the Texas Motor Speedway oval. The mistakes compounded from there, as did the arrogance, with the result being that Alonso missed the field.

McLaren’s foibles have been told and retold. Perhaps it’s best the team and Alonso separate, giving him the opportunity to make his dream come true? Or is there another team that might spring to the opportunity of fielding a two-time F1 champ? Many teams and knowledgeable people in Indianapolis attempted to assist McLaren in their failed run for that elusive bottle of milk; in most every case, the team said no thanks, we’ll do this ourselves.

Alonso had two tenures with McLaren in F1, including the final four of his F1 career. Having won Le Mans twice for Toyota (including this year’s June classic) and earned two Rolex 24 at Daytona crowns, Alonso has stepped aside, saying he’s on hiatus from racing activities. He’s mum concerning what’s next on his racing docket, but anyone with breath knows that future plans can – and will, most likely – include a third try to win the Greatest Spectacle in Racing. With or without McLaren. 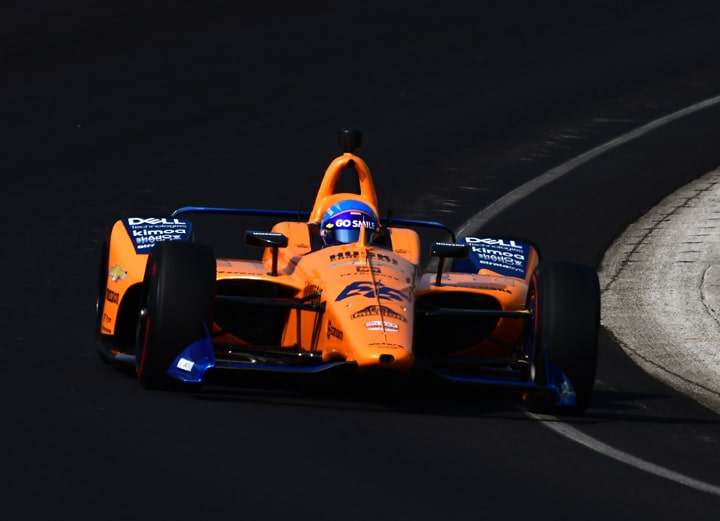