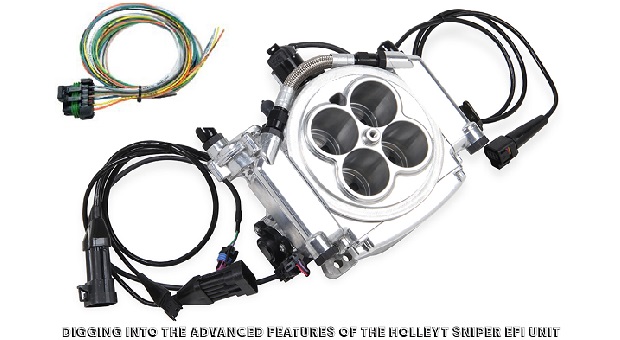 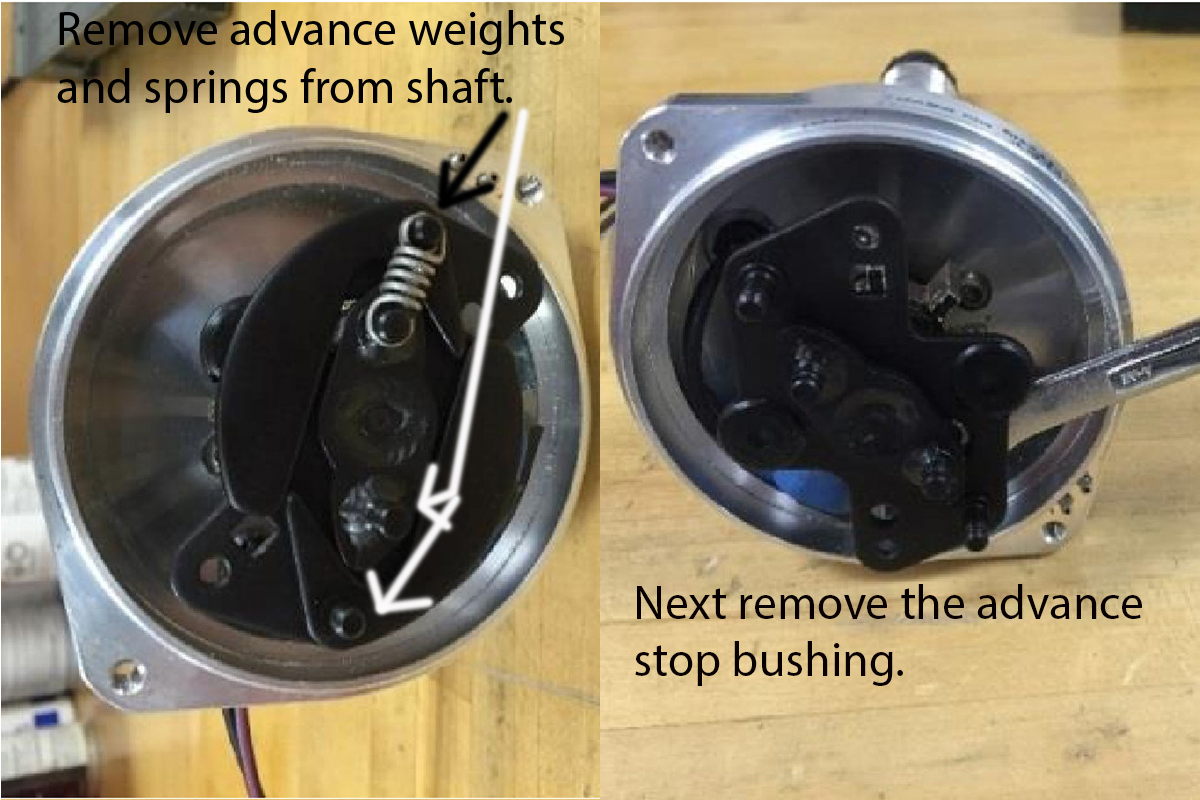 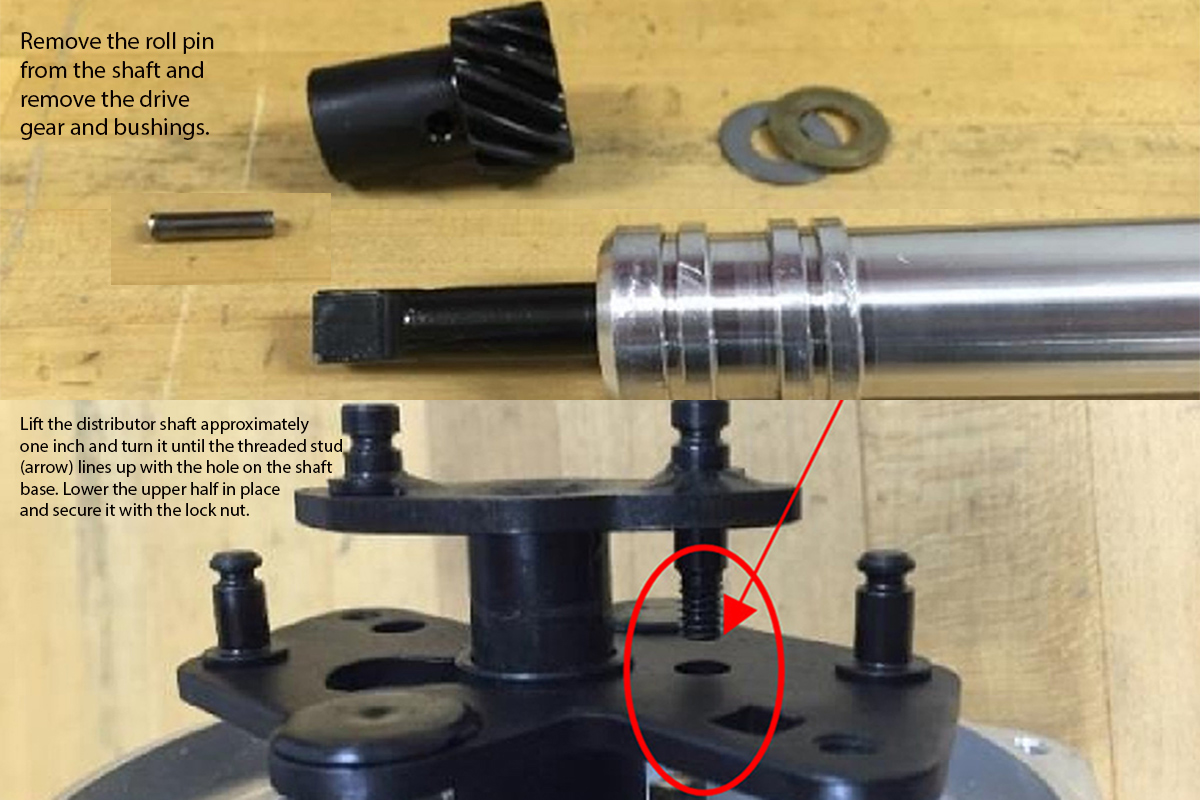 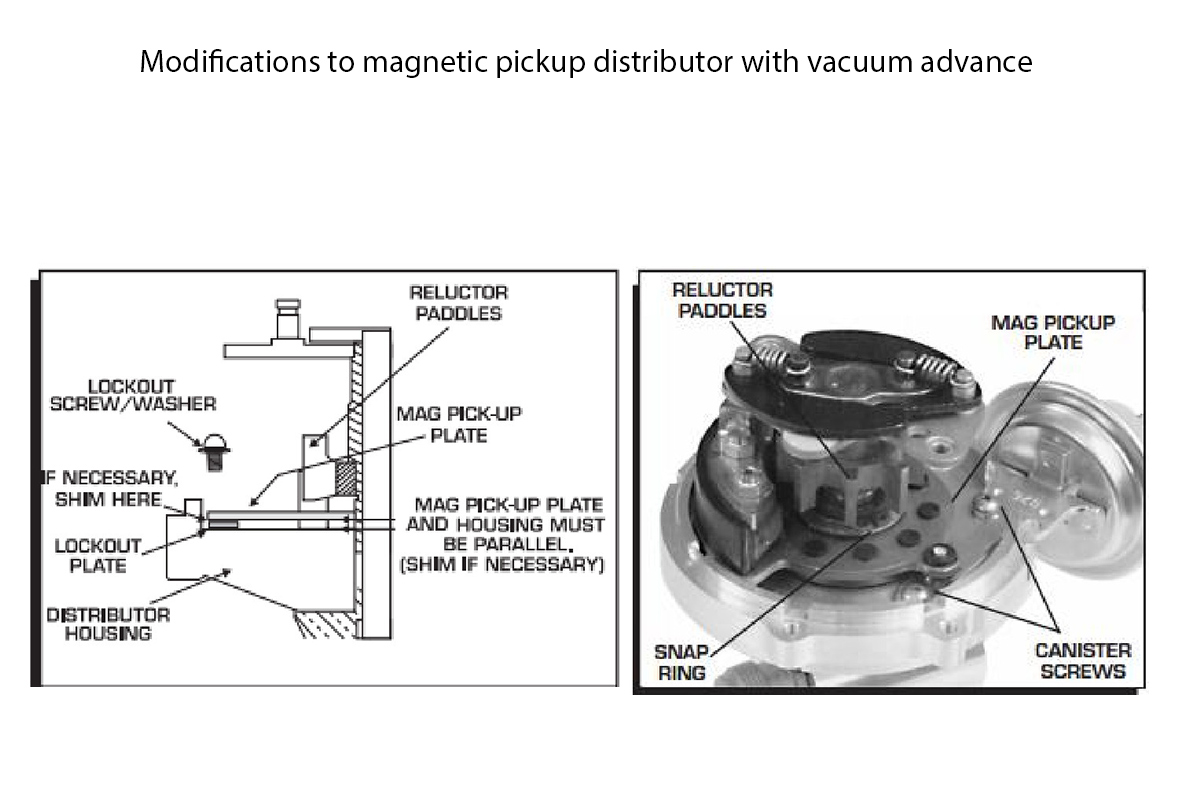 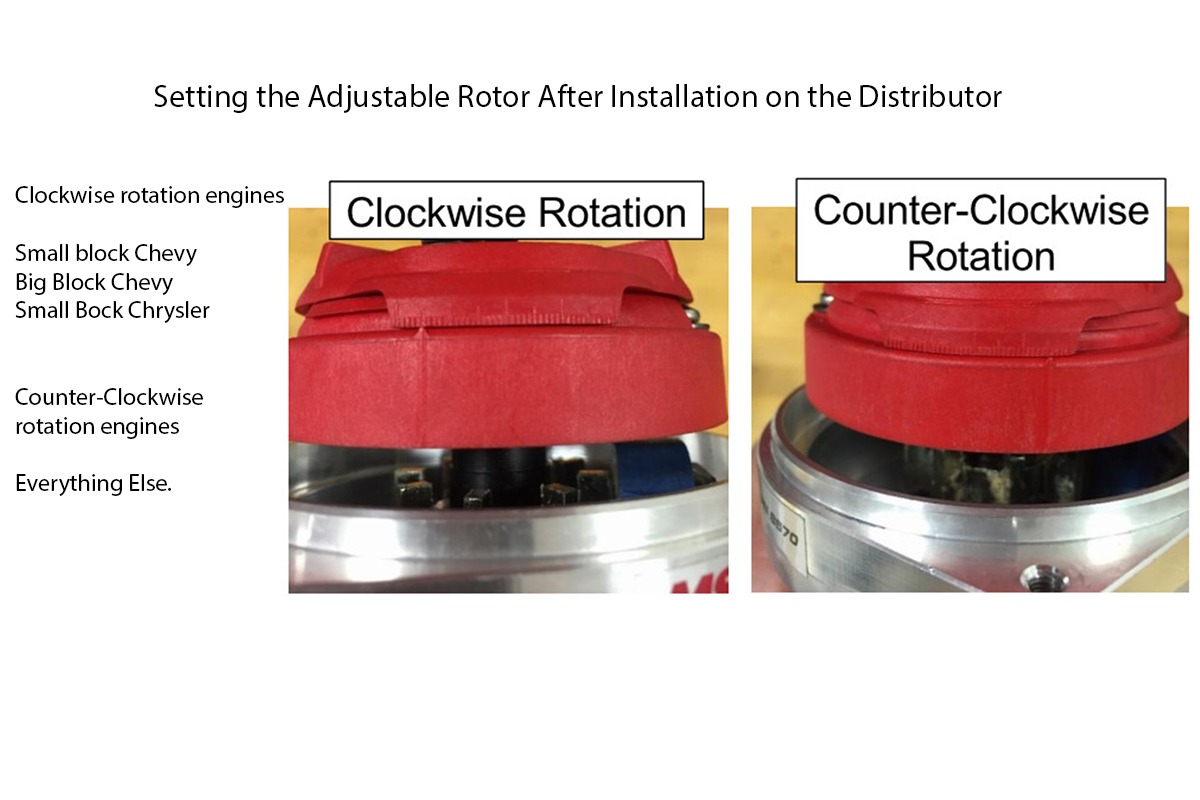 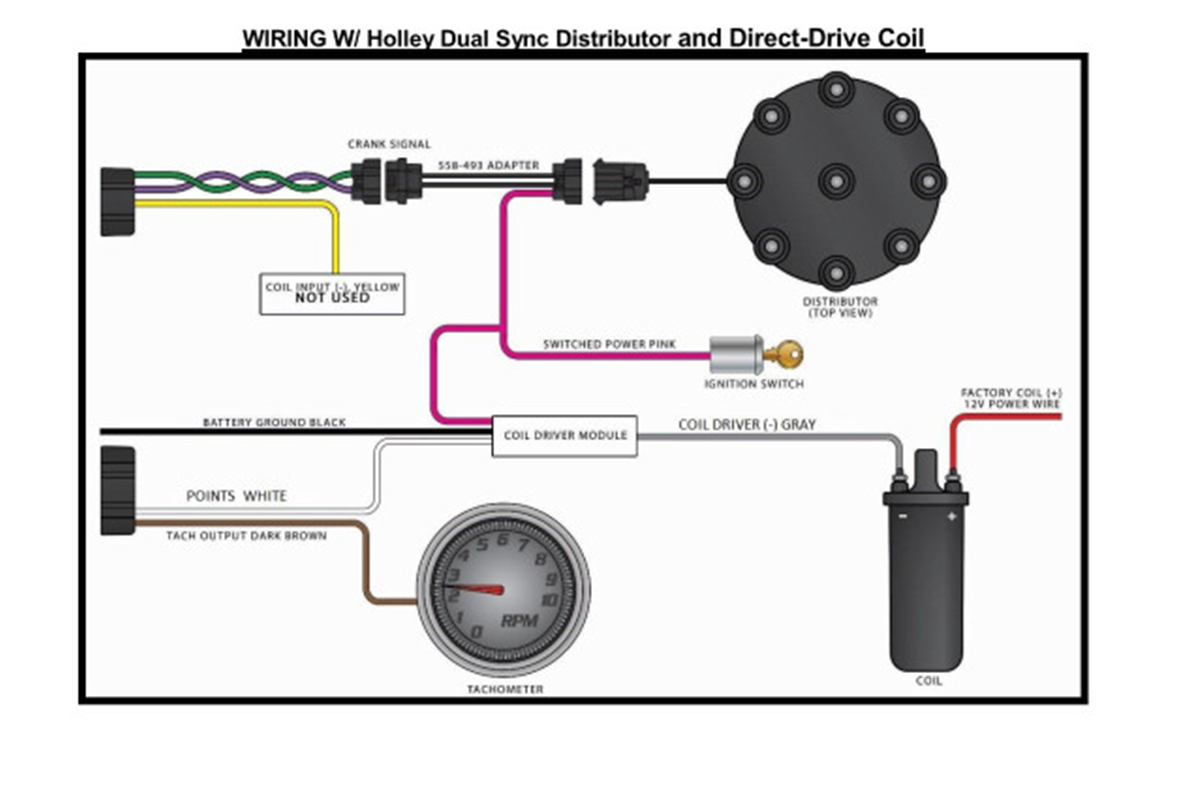 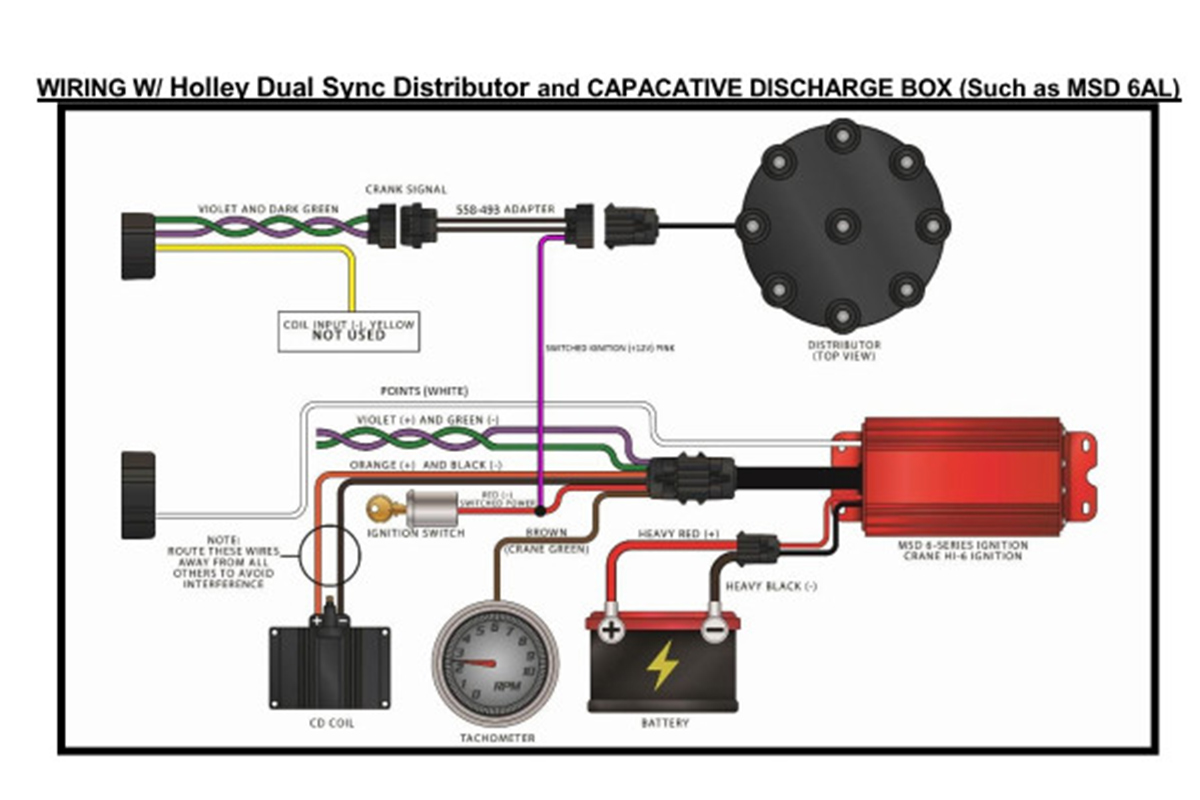 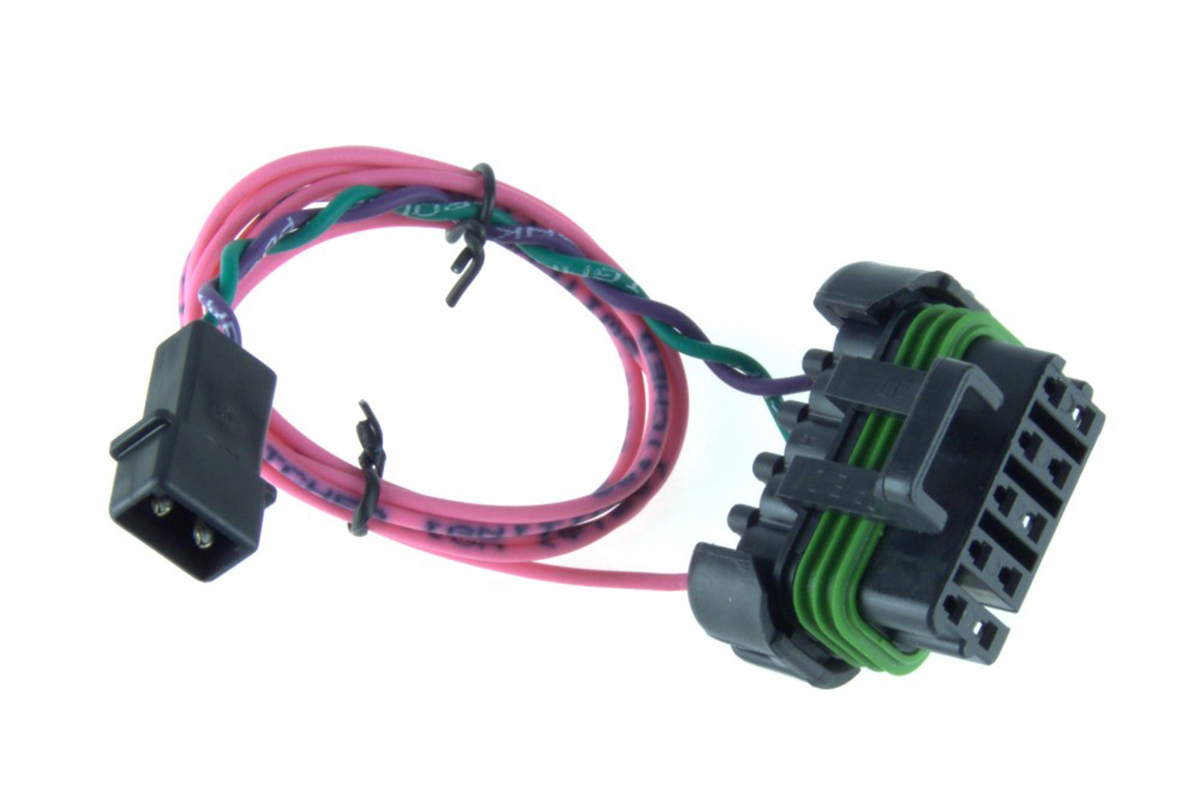 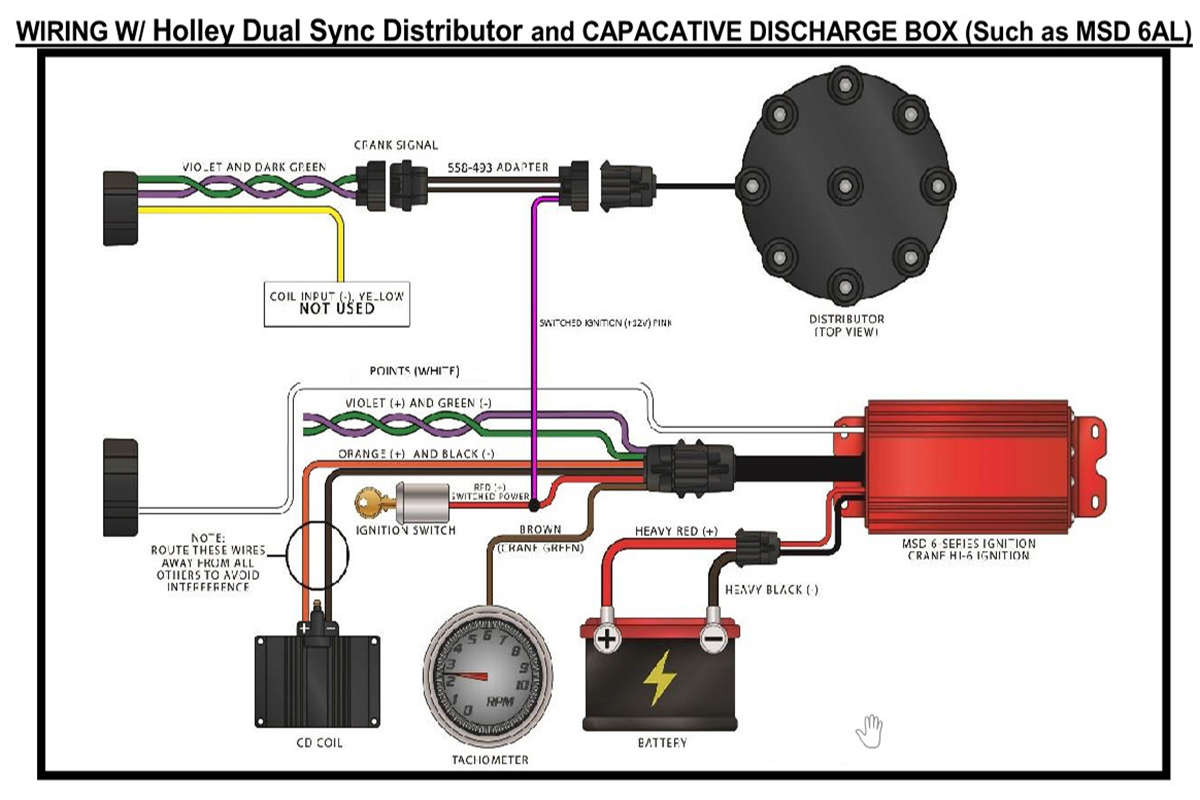 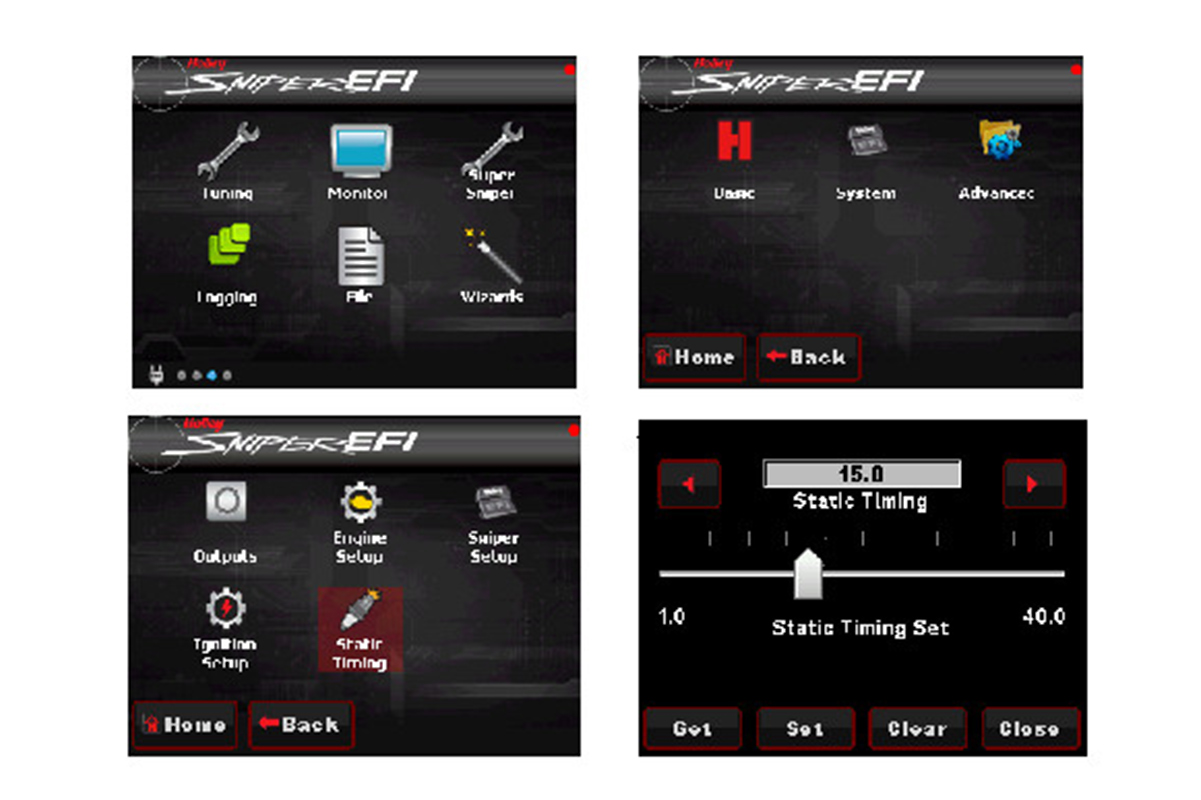 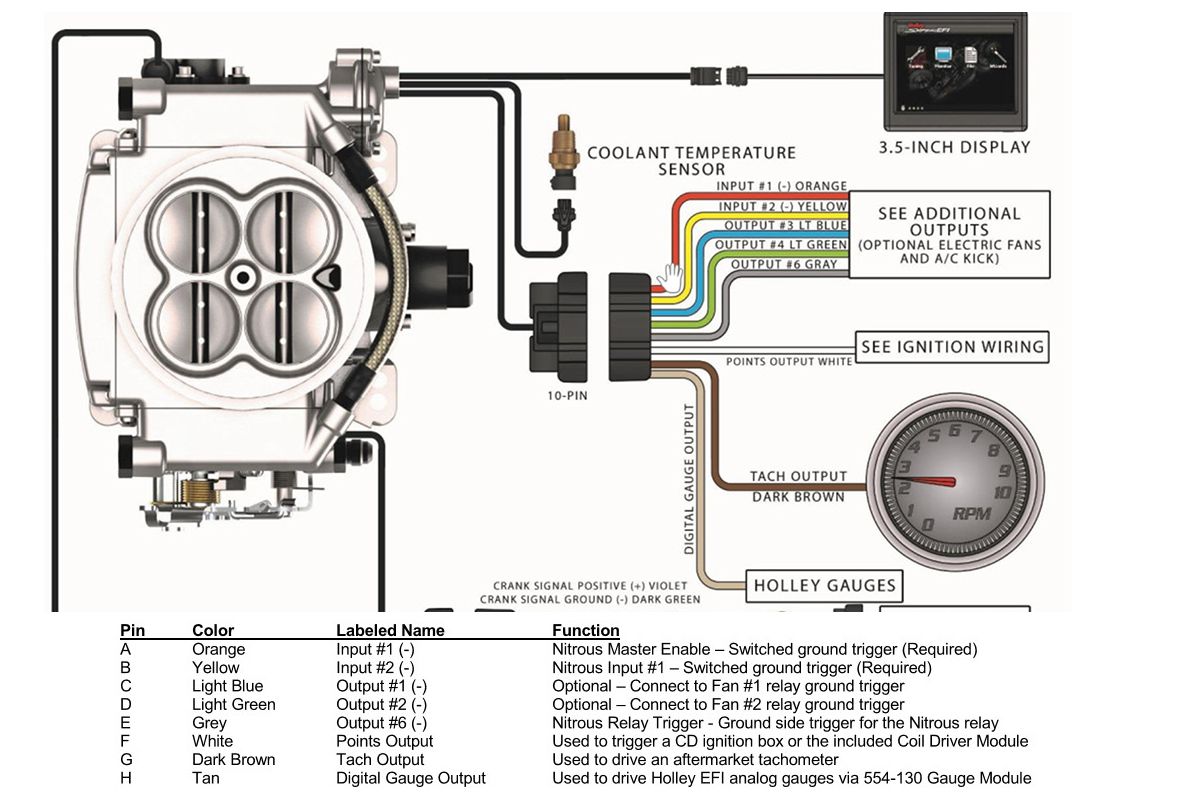 Previously, we discussed how to install the Holley Sniper EFI unit, and I mentioned that for the purists out there (like me), it’s a great way to retain that awesome carb look while getting the advantages of electronic fuel injection. This article will cover the more advanced features of the Sniper unit, including the built-in ECU.

The ECU allows the EFI to adjust and adapt to almost any engine or environmental condition that you might run into. Even better, for the racers among us, it does quite a bit more than just balance the air-fuel mixture entering the engine. Basic operation of the Holley Sniper EFI is handled through the seven pin harness and coolant temperature sensor harness. Using the ten-pin harness, it can control cooling fans, turn the AC on and off when the engine is under heavy load and even control power adder systems such as nitrous. Today I’m going to talk about using those advanced functions, how to properly configure the EFI if you’re using something other than a stock ignition system on an older vehicle and how to control external systems such as go-fast injection systems and cooling fans.

Once you’ve got the basic Sniper EFI installation completed and the engine is running correctly, a quick upgrade is to wire the distributor and EFI so the Sniper’s ECU controls engine timing.
The ECU in the Holley SNIPER EFI can control your vehicle’s ignition system with a couple of quick modifications to the distributor. We’re going to look at the MSD (magnetic) Distributor and Holley’s Dual Sync EFI Distributor. Rotate the engine and mark the crank at 15 degrees Before Top Dead Center (BTDC). Loosen the distributor hold down bolt and remove the distributor cap, verifying that the rotor is pointing in the direction of the number one plug wire. If not, rotate the crank one revolution. Disconnect the wiring and any vacuum lines to the distributor and remove the distributor.
Next:
1. Remove the rotor and all advance components. Be sure to get the lock nut, the springs and weights and the advance stop bushing from the distributor’s advance assembly.
2. Use a small punch to remove the roll pin securing the drive gear to the shaft. Remove the gear and pull the shaft out of the housing about two inches.
3. Rotate the shaft in the base by 180° until the treaded stud fits in the locating hole on the base. After inserting the advance stop bushing pin into the small hole in the base, insert the lock nut on the threaded stud and tighten it down.
4. Lower the shaft into the housing and replace the drive gear, being sure to lock it in place with the roll pin.
The vacuum advance canister is held in place by two Allen or Phillips head screws. These need to be removed. Remove the snap ring on the vacuum advance arm to the pickup assembly. Gently lifting the mag pickup plate, slide the vacuum canister out of the distributor housing. Slide the Lockout Plate onto the distributor in place of the vacuum canister and lock it in place using the two screws removed above. Install the screw and washer that are supplied through the hole in the pickup plate, through the Lockout, and tighten. If the plate is deflected at all by tightening the Lockout screw, use the supplied shim(s) to remove the deflection.
Mount the adjustable rotor on the distributor shaft. Adjust the phasing using the photos above to 15 retarded on the rotor’s indicator. Be aware of the distributor’s rotation-clockwise for all Chevy and Chrysler small blocks. To install the distributor:
1. Install the distributor minus the gasket and ensure it bottoms out. If not, adjust the oil pump using a long screwdriver or Allen wrench until it does.
2. Make sure the crank shows at 15 degrees BTDC.
3. Remove the distributor and put it back in the engine after replacing the gasket. Install the hold down clamp and bolt, leaving the bolt loose enough that the distributor won’t turn on its own but will rotate smoothly when turned by hand.
Once the distributor is snugged in place, you need to wire the ignition components and Sniper EFI ECU so the EFI controls ignition timing. A coil driver needs to be used.
1. Connect the two wire connector with the dark green and violet wires to the two wires off the distributor. The yellow coil input wire isn’t used.
2. Route a black wire from battery ground to the coil driver.
3. Connect the battery positive of the coil driver and the coil to switched power. This must have power when cranking and with the engine running.
4. Connect the points white wire from the seven pin connector to the coil driver.
5. Route and connect the brown tach output wire to your tach if you have one.
6. The gray wire from the coil driver is routed and connected to the coil negative terminal.
Using a Capacitive Discharge ignition box (we’ll use the MSD 6AL as an example) changes a few things. The dark green and violet two wire connector still connects to the two wires coming from the distributor. From there:
1. The white points wire from the seven pin connector is routed and connected to the white points wire on the CD box.
2. The CD box is connected directly to the battery using the supplies power and ground wires.
3. In the connector coming from the CD box, the brown wire goes to the green wire from your tach.
4. The red wire goes to switched power that is hot when the engine is both cranking and running.
5. The orange and black wires from the CD box connector go to the battery positive and ground terminals respectively of the coil.
6. Go to the Starting and Synching section below.
You’ll need this adapter to connect the Holley Dual Sync Distributor to the Sniper EFI ECU.

Using the Holley Sniper EFI to control timing when you’ve got Holley’s Dual Sync EFI Distributor will require Holley part number 558-493 to connect the EFI ECU and the distributor. Be sure to properly configure the Sniper EFI ECU for the Dual Sync Distributor before you start installing the distributor.
Once the distributor is properly installed and synced, install the adapter PN558-496 between the dual sync distributor connector and the EFI ECU, then route and connect the red wire to the same switched power as in number 4 above.
Grab your timing light before starting the engine up for the first time, as step one here will be to set the distributor timing.
1. With the key in the ON position, bring up the Static Timing screen (Tuning\System\Static Timing) on the handheld controller.
2. Start the engine, move the slider on the screen to 15 and press SET.
3. Use the timing light to set the distributor at 15 BTDC and tighten the hold down clamp.
4. Click the CLOSE button to return to the Home screen.

Nitrous operating parameters can be modified in the Nitrous section of the touchscreen menu system. In the Outputs section of the Tuning\System screen, the temperatures at which the up to two controlled fans turn on and off can be modified. If modifying these settings, be sure the temperature at which the fan(s) turn off is at least five degrees below at which it turns on. This keeps the system from cycling repeatedly.
Back to Post
About Mike Aguilar 388 Articles
Mike's love of cars began in the early 1970's when his father started taking him to his Chevron service station. He's done pretty much everything in the automotive aftermarket from gas station island attendant, parts counter, mechanic, and new and used sales. Mike also has experience in the amateur ranks of many of racing's sanctioning bodies.