For years, cars were made with solid front and rear axles. When one side moved, so did the other. This made for vehicles whose handling was clunky and sloppy. However, that wasn’t much of an issue when the average car on the road had a top speed of less than 70 miles per hour. We’ve even got electric vehicles and econoboxes that go faster than that now. 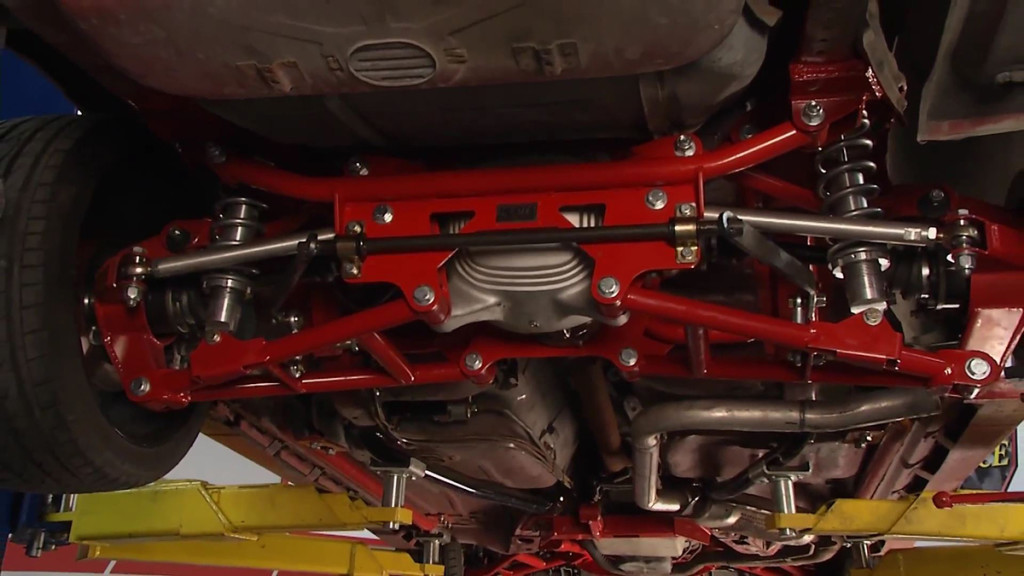 Independent front suspensions have been standard on cars for a number of decades now, and the improvement in handling is night and day. However, unless you’re willing to spend an arm and a leg on your next car, you’re still stuck with a solid rear axle. If you’ve got a Third Generation GM F-Body? Forget it. Until now. Heidts Hot Rod & Muscle Car Parts has developed an independent rear suspension system for ’82-’92 Camaro and Firebird that can, according to their marketing department “Make your Camaro or Firebird handle like a dream.” 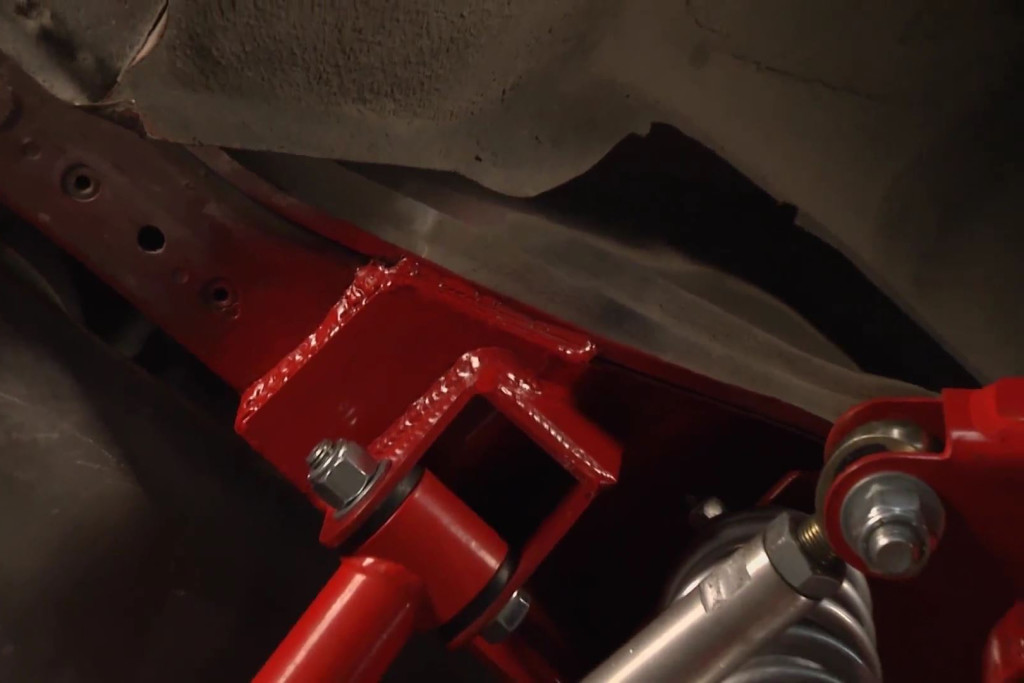 I had a friend years ago that owned a Volkswagen Type III Fastback. It wasn’t a Baja, nor was it four wheel drive, but he took it places in the hills above Cupertino that our friend with the Jeep CJ just couldn’t go. This was because it, like all VWs, was equipped with an IRS that allowed the wheels to move independently, which allowed it to go over terrain objects that were defeating four wheel drives with solid axles.

When you stick an IRS into a road car, its ability to fly around corners is greatly enhanced because the IRS tends to minimize body roll that causes under- or oversteer. You can throw your IRS-equipped car through a series of “S” turns and not worry about a lack of control because the wheels are able to move independently of each other. One wheel moving up or down isn’t going to cause a commensurate up or down movement in the other wheel. 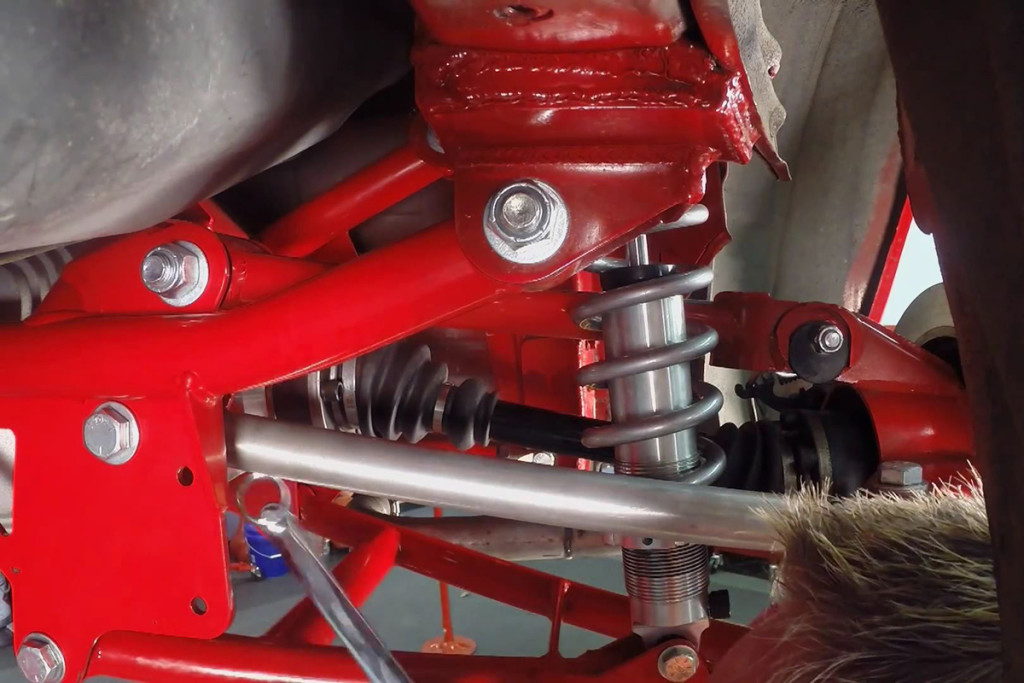 I spent a few minutes speaking with Scott (no last name given) in the Marketing Department at Heidts about their IRS. He had quite a bit to say about what they consider to be exciting about it. “We are the only company currently producing an independent rear suspension system for the 3rd Generation GM F-Body. We’re really excited about that as it puts us in the unique position of being the go-to supplier for this type of product. Another thing that excites us is that this is a significant milestone in the two-plus year research and development process of the product.”

The company has installed the system on a number of cars and the results have been excellent. “It handles so beautifully now!” is a common statement that they hear. Autocrossers are excited because they’re seeing that their handling on track is greatly improved. Scott says that they put quite a bit of effort and time into making sure that they delivered an IRS product that was as reliable as possible. While we were talking, he told me his ’85 handles more smoothly than his WRX now that he’s got one of these in it. 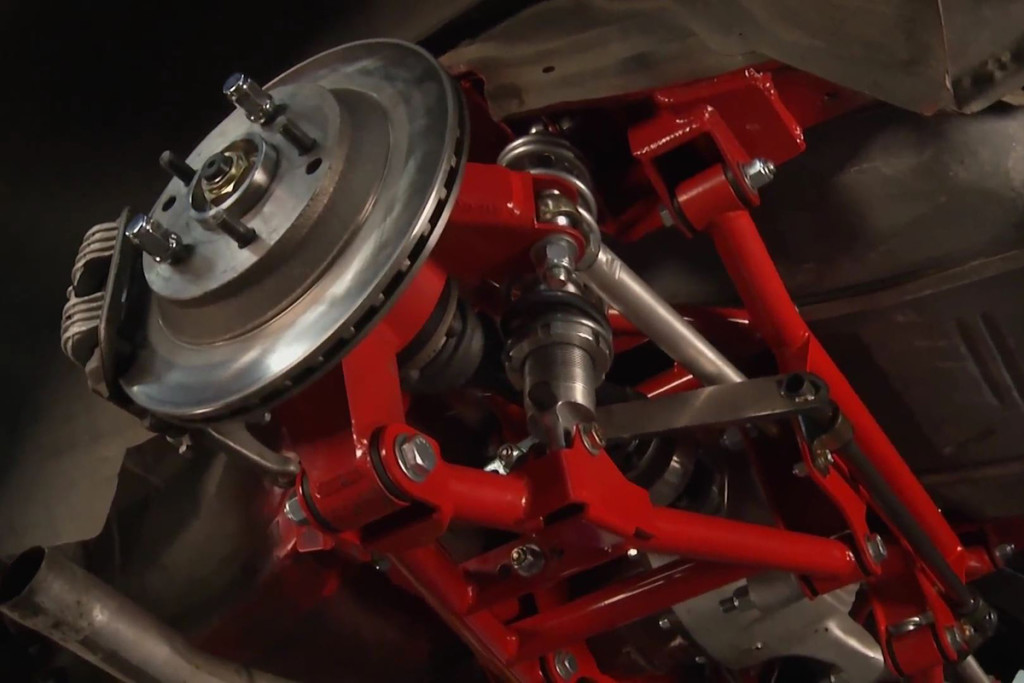 What Sort of Applications and Uses Do You See for This?

The Heidts’ 3rd Gen F-body IRS system was created specifically for road racers and autocrossers. These are racers that rely on a suspension that reacts quickly and predictably to being thrown through twisty and winding corners at speed. Other cars that would benefit greatly from the installation of an IRS are those that compete in the Ultimate Street Car Association’s Optima Search for the Ultimate Street Car racing series. While drag racers will see some benefit over solid axles, the difference won’t be as noticeable. 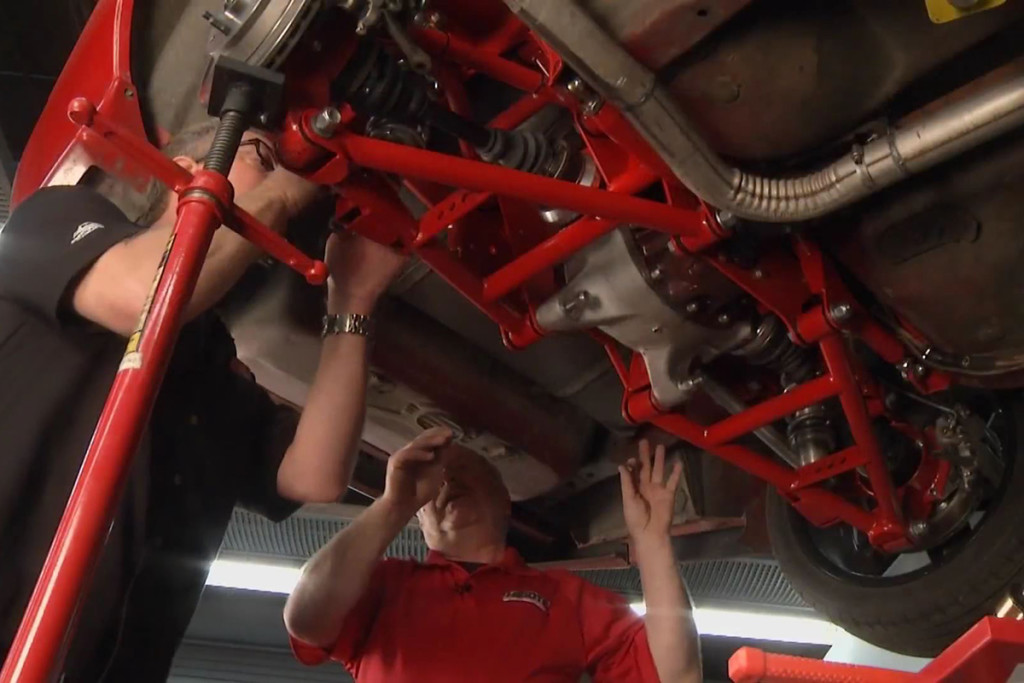 What Installation Information Should People Know About Beforehand?

You’ve got to know how to run a reliable bead with a welder. This is not a bolt-in kit. It has to be welded-in. With a reasonable skill level, installation of Heidts’ 3rd Gen F-Body IRS will take you about 30 hours (We’ll look at some installation specifics a little later). Scott said that what’s cool about this IRS system is that you get to keep the stock trunk pan, gas tank location, and interior complete. Sure, you’ll have to take some of the interior apart and drop the gas tank to do the welding, but you don’t have to cut into anything integral to install it.

Installing this IRS unit isn’t something you can do with regular short jack stands. It’s also not something that you can do by yourself, you will need assistance. There’s no getting around it. You’ll need to remove most of the rear subframe, as well. You’ll need a cutting wheel and safety glasses for that. 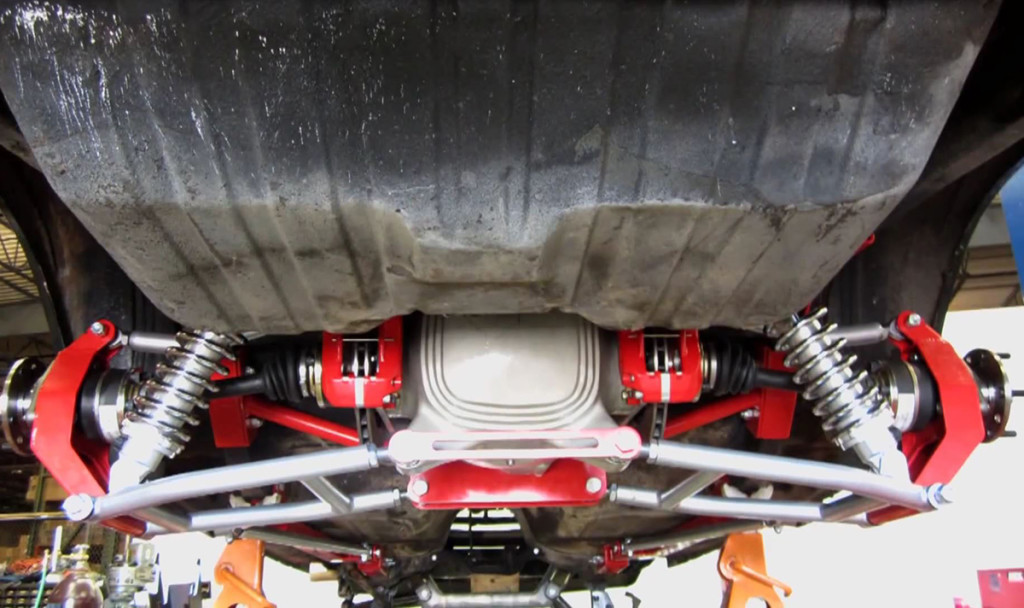 The IRS system comes as a fully disassembled kit. The only portion of the IRS that comes preassembled is the basic frame. You’ve got to assemble everything else. Even the differential comes as a box of parts. You’ll need a basic understanding of how to assemble a posi rear-end, although the assembly/installation instructions are very detailed.

I See There Are Two Versions Available. What Can You Tell Me About Them?

Yes! That’s another cool thing. We’ve got a standard model that will handle up to 500 horses and a high horsepower model that will easily handle 800 horses and a bit more. The difference is in the axle shafts. The rear end/differential itself is a Currie Industries Posi-Trac unit available in your choice of gear ratios (3.00 to 4.11). 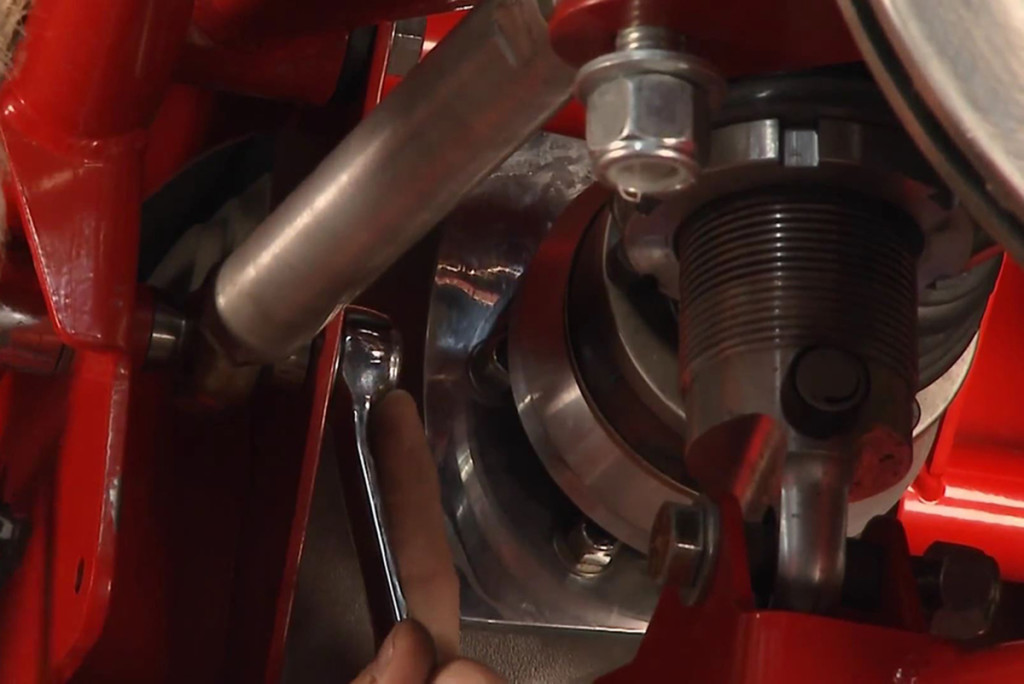 The base unit comes with the rear disc brakes (rotors and calipers) out of a C4 Corvette. You can also special order a set of Wildwood brakes for it. The high power unit comes standard with Wildwood four-piston calipers to handle the extra power. Damping body oscillation is a set of Heidts billet coilover Pro-G shocks with power coated springs.

They made a really cool video of the IRS unit in action under Scott’s Camaro as he runs through an autocross course at speed. Check it out here. The instructions that come with the kit are more of a book (41 pages in PDF format) than a pamphlet. Check them out and see if installing one of these bad boys is something you think you can tackle.