RacingJunk News > Racing > Other Racing > What Will Make or Keep INDYCAR Relevant? 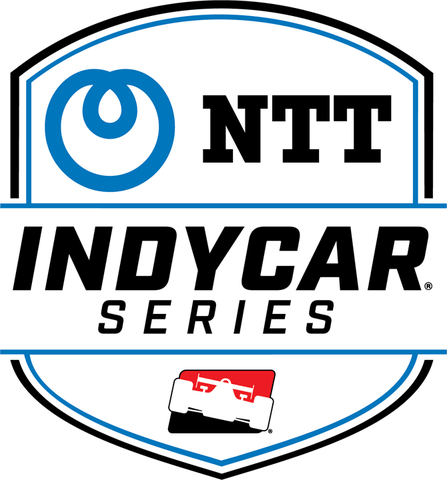 There was plenty of excitement in the just-concluded 2019 NTT IndyCar Series. The championships for drivers, manufacturers and teams went down to the 17th and final race of the season, when Josef Newgarden of Team Penske won the driver’s title, Honda Performance Development earned manufacturer nods and, for the 14th time, Team Penske took team honors.

Coupled with that good news was the knowledge that the television contract with NBC and its multitude of platforms brought more eyeballs to the Indy cars, and production values were solid throughout the season, thanks to the team led by veteran Terry Lingner. Although viewers are nowhere near the number earned during the series’ “golden years” in the mid 1990s, it’s been an upswing, which in this day and age is something to cheer about.

If you haven’t been under a rock, you know that Tony George almost killed open wheel racing when he proposed and launched the Indy Racing League (IRL) in 1995-6. He wanted more American drivers, more oval tracks and more of his own input into the CART sanctioning body, as head of Indianapolis Motor Speedway, home of the Indianapolis 500. It didn’t help that CART’s owners treated George with disdain and felt omnipotent.

It didn’t work out well for either Tony George, the IRL, CART or the racing community. With a schism that lasted more than a decade, the fan base was fractured, commercial entities evaporated and both series teetered on the brink of disinterest. When this fractured split ended in 2008, open wheel racing was a shell of its former self. It’s taken a long time to regain modest interest, particularly by commercial entities, and to attract the best and brightest racers and circuits to the INDYCAR fold. The NTT IndyCar Series is in an undeniable arc upward as 2019 comes to a close.

But what’s going to attract a third engine supplier to join Chevrolet and Honda? What will it take to bring American open wheel racing the kinds of throngs it had before the split? Is it another engine supplier, a second chassis builder or something even more basic, which has helped Formula One: a television or streaming event (like Netflix’ F1 program earlier this year)? 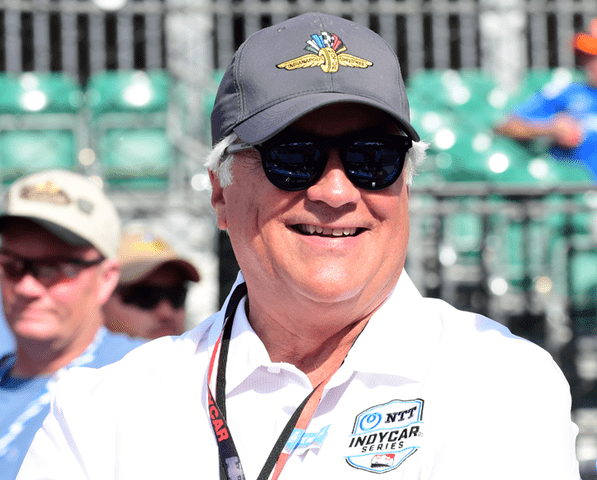 It’s fair to say the commercial side of INDYCAR is making headway. There were more real sponsorship packages in play during the just-completed 2019 season than there have been in ages.
Still, one of the biggest team partners, ABC Supply, is leaving A.J. Foyt Racing as season-long sponsor of Super Tex’s two-car team; the building supplies magnate is expected to be part of Foyt’s Indy 500 package for 2020.

INDYCAR dipped its toes into esports over the past year, working with Microsoft and Forza on the Bounty Hunter challenge, which allows fans to race against real drivers in the series who put down e-times around the Indianapolis Motor Speedway in May and challenged fans to beat them. The Forza 7 platform for this endeavor saw a very large number of downloads.

“That bodes well for us, I think,” noted INDYCAR CEO Mark Miles. “You will see us stepping up and getting more into the esports space next year for sure.”

Another forward movement for INDYCAR is their adoption of the Red Bull Advanced Technologies “Aeroscreen,” which nearly encapsulates the cockpit in a clear screen. It’s been tested on Indianapolis Motor Speedway’s 2.5-mile oval by Will Power of Team Penske and Chip Ganassi Racing’s Scott Dixon. The former pronounced it “ready to race.” A wet test at Barber Motorsports Park with 2019 Indy 500 winner Simon Pagenaud from Team Penske and Andretti Autosport’s Ryan Hunter-Reay went equally well. 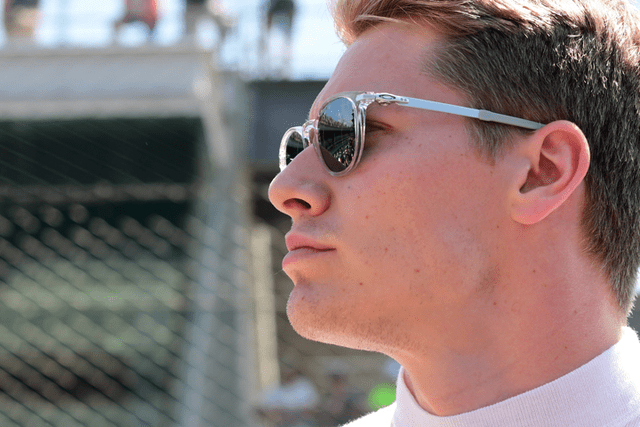 The Aeroscreen does look unwieldy from the front, forcing one pundit to state, “All I see is a big fish tank bolted to a beautiful racecar.” Pagenaud looked at the Aeroscreen from a practical side when he told Racer.com, “The water dispersed better on the Aeroscreen than it did on our helmets.”

The Aeroscreen is simply one part of a safety thrust that’s important in an era where, over the past decade, the sport has lost Dan Wheldon, Justin Wilson and nearly claimed Robert Wickens, who is proving just how strong and dedicated racing drivers can be and are. The question is whether safety items of this type bring eyeballs or lose them. And INDYCAR, as well as most motorsports entities, can’t afford to lose dedicated fans.

There is a long, long off-season ahead now and INDYCAR needs to keep its face – and the faces of its participants – recognizable from the series finale the third week of September until next March, when it starts up again. How to effect the kind of continuing interest during a nearly endless layoff? 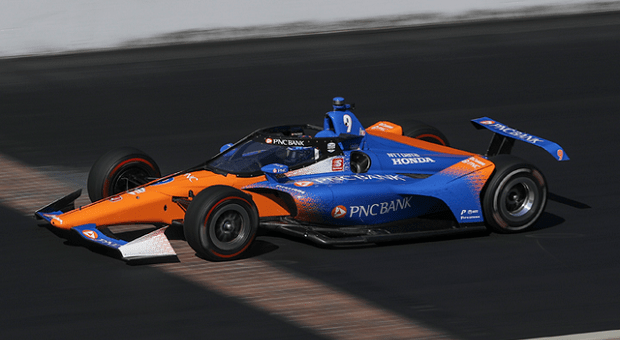