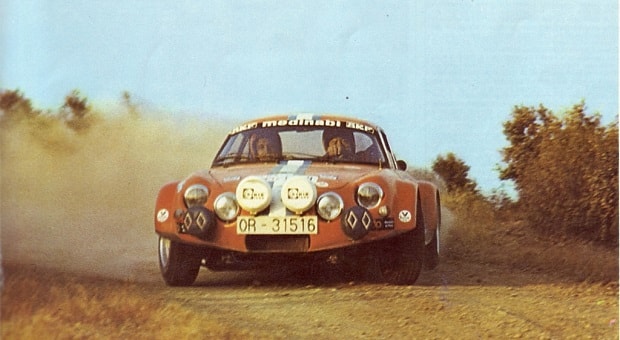 While driving quickly and neatly on paved courses requires utmost precision and a careful use of both front and rear tires within a relatively narrow window of slip angle, the rally driver is wise to throw this approach out the window – though not entirely.

The essential idea behind getting a rally car quickly through a stage is always tinged with consistency and repeatability as equally important considerations. As these cars need to avoid time-sapping understeer which might spit them off a cliff or into a tree – a tidy line on a narrow course is the aim here – a little bit of oversteer is ideal and, with the amount of grip available, not much of a concession.

Though it could be delved into further, it’s worth remembering that load transfer must be made to the front axle to ensure the car turns. Understeer is slow and dangerous, and though it might not make sense on an oval, a regular amount of oversteer is what will keep the car pointing in the right direction more often on a rally stage. If there’s a theme emerging here, it’s that rallying is not as precise as road course or oval racing; improvisation is what the rally gods do best.

Yet, it’s not all changing time signatures and possessed sax solos. The rally driver is a detail-oriented creature like any racing driver, and appreciates where they can gain a tenth or three. Therefore, the amount of oversteer is metered out selectively. The car is rotated into the corner, to shorten the corner, straighten the car early and move towards the next corner at the fastest possible rate – even four wheel-drive cars accelerate best when they’re pointing straight.

Oversteer post-apex isn’t usually that desirable, though it can be used to transition between bends quite easily. The idea is that beyond a small wiggle of the hips and a tweak into a corner, the tire scrub becomes time-sapping, and the slide grows excessive. Though most mortals are only thinking about technique one corner at a time, a seasoned rally driver will also begin to think about their performance over a full stage. This means keeping cognizant of tire temperatures, since more slip angle means more friction, which means more heat, which, beyond a point, means less grip! 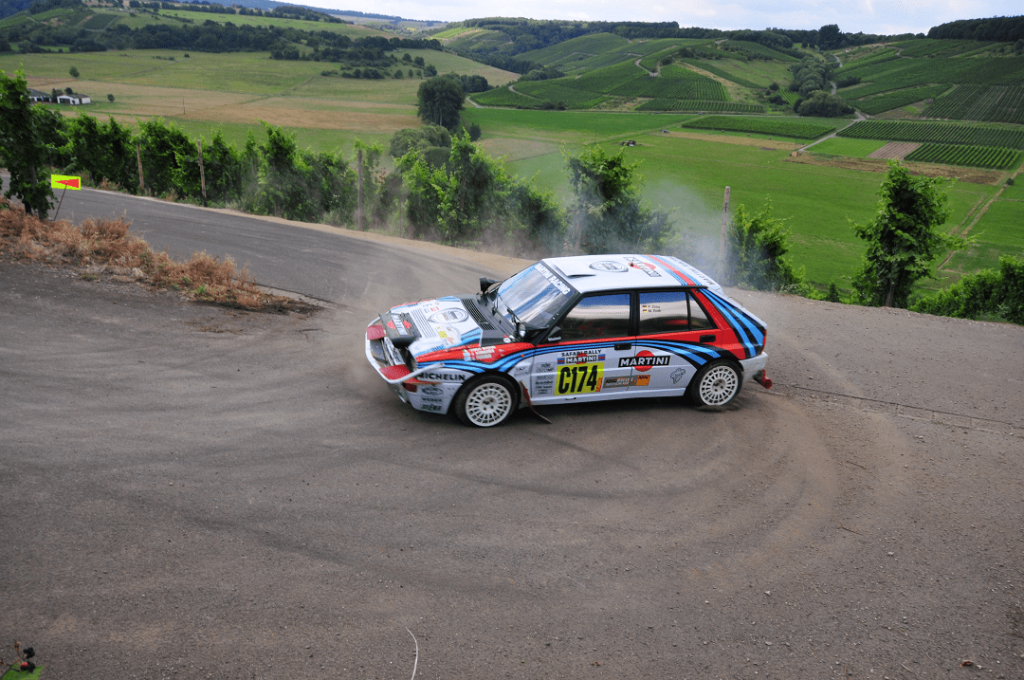 For the same reasons, the handbrake is used sparingly. Only at certain times will they pull that prominent handle, as it too can cook the tires. It’s not used to adjust balance mid-corner, but rather to pitch a rally car into a daunting hairpin at speed. The cost of an error in one of these bends is an embarrassing five-point turn at best.

Though the handbrake isn’t used for mid-corner adjustments, the pedals are. With the onset of paddles and sequential gearboxes, rally drivers have learned to dab pedals in a very staccato fashion and two-foot most of the time. This is to keep the motors revving, but also to help keep the front end from pushing wide. Hence the two foot approach – again, all that’s important here is staying out of the trees, because unlike in other forms of racing, a trip off the designated course is a a likely retirement.

To try and keep the car in one piece, the co-driver has become an integral part of rally racing. Listening to co-drivers takes time, patience, foresight and imagination. A good co-driver will read pace notes not as the course is approaching them visibly, but a few corners ahead. The co-driver must harmonize with the driver, and read the pace out at the right moment; finding that rhythm is something every team needs to figure out for themselves, since it needs to be practiced and comfortable – the pace and intensity of rally racing can cloud the judgement! Additionally, the driver needs to not only deal with what’s immediately before them, but envision the next several corners in their mind’s eye, and change their lines to favor the most important corner in that series.

More than simply flinging the car into a lurid tankslapper, rally racing rewards efficiency and precision like any other racing discipline. However, because the surface changes more readily than a paved course can, and because of the mystery of the stage ahead, the rally driver needs to maintain a margin of error, improvise and avoid the occasional deer, stump, boulder or cow which wanders onto the road.