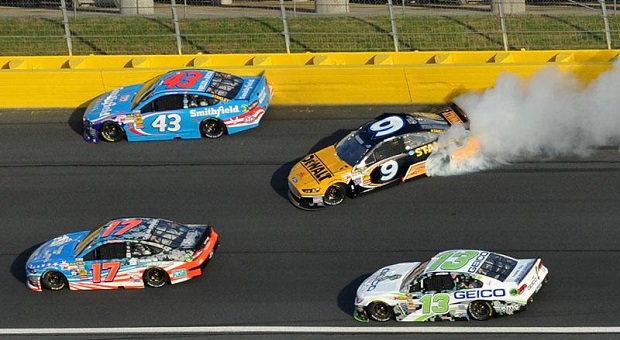 Being quick on the high-speed road courses and ovals isn’t just a matter of bravery. Especially when running in close proximity with others, it requires restraint at times. Every winner of the Indy 500 understands aerodynamics in intimate detail – specifically, how they can make or break a race.

Perhaps the most obvious aspect of aerodynamics in racing is slipstreaming. After all, it’s become something of a household term even in non-racing circles. As NASCAR features so many passes over the course of one lap, the general public is familiar with the basic idea of what it takes, and the rate at which slipstreaming moves happen might lead some to believe that the action is simple. 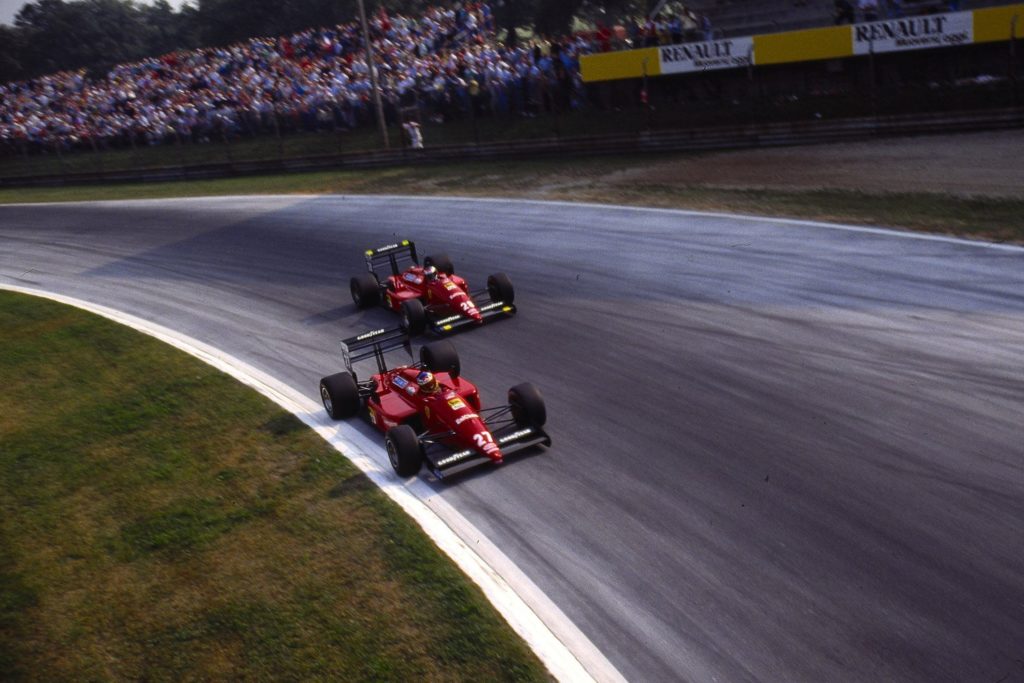 In fact, pulling off a smooth slipstreaming move requires precise car placement and excellent timing. Depending on the wake generated by the car, the slipstream can only be used when in exceptionally close quarters with the car ahead, and if the relative speeds of the two are similar, the passing driver will have to wait until they’re nearly brushing their adversary’s bumper before pulling out. 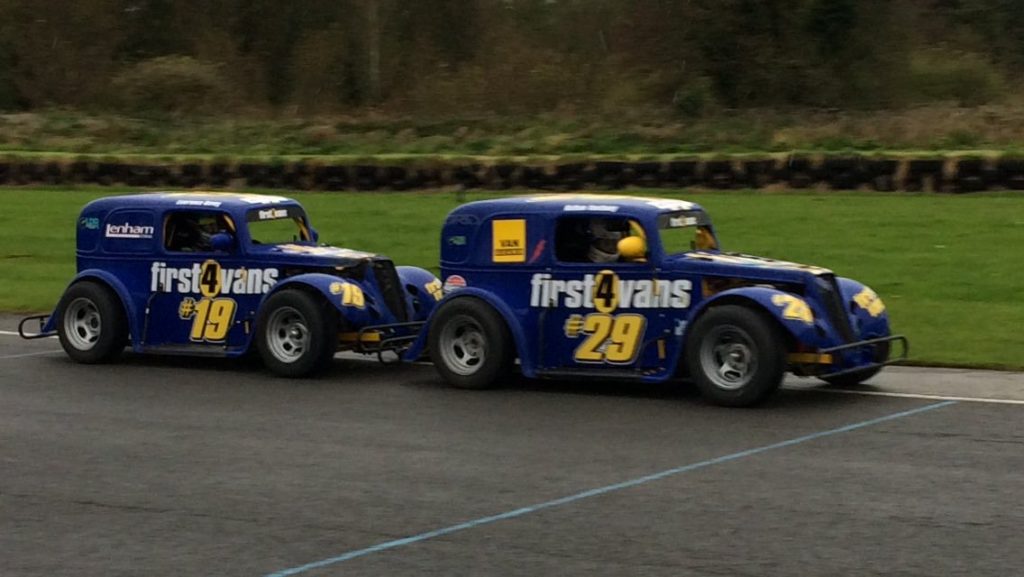 When they’re upon the back end of their competitor’s car, the air between the two can drastically alter their performances depending on where they’re meeting. If the two cars meet on a straighter portion of the track, and they’re closely matched in straight-line speed, the rear car can actually use the air cushion to push the car in front. Therefore, the leading car can accelerate faster than it could running alone. Known as bump drafting, this technique can be used by two teammates willing to cooperate temporarily to break away from the pack. 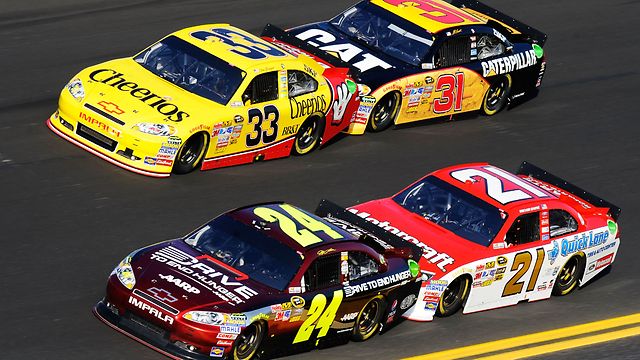 Therefore, it’s crucial that the driver behind get a good run out of the preceding corner if they want to outrun a competitor on a straight. Slipstreaming can be a frustrating endeavor, as well as a dangerous one, and it usually takes a bit of planning from the passing driver to get by cleanly. In order to get ahead and either return to the desired line (in a road racing situation) or down the inside (as on an oval), they need to ensure they’re ahead before they begin braking or turning, since airflow over their car is crucial.

What this means is that a driver who has just capitalized on a slipstream and moved ahead of a rival will have to act quickly if they intend to keep their speed up through the upcoming corner. Because high-speed cornering relies on the airflow over the body (and the wings, in the case of a sportscar/formula car), the passing car needs to be completely free from the passed car’s wake so that clean airflow will press the four wheels firmly into the asphalt. If they fail to break free of the wake, their tires won’t turn as much as they want, and they’ll suffer from what’s called “aero-push.”

If the passing driver does not make it ahead by the corner entry and follows too closely, they can use the air cushion which propelled theiradversary on the straight to gain an advantage. In the middle of a corner, that air pressure will push the leading car into an oversteer, or “aero-loose.” It’s a crafty tool, if a slightly dirty one – though NASCAR isn’t for the meek. 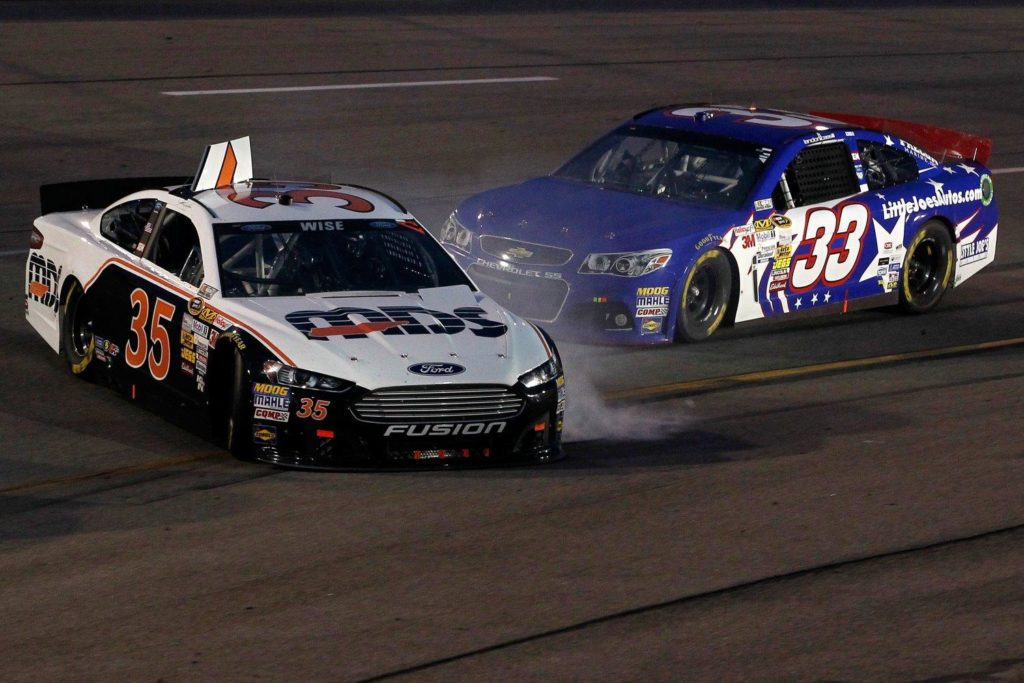 Now, big slides and spins are obviously a game changer on an oval, where the speeds are so high that a clean recovery is very hard to pull off, but even minimal scrubbing of the tires can drastically affect a driver’s pace over the course of an entire race. This is part of the reason why smooth inputs play such a large role on ovals. Because the speeds are high and the downforce is immense, the tire degradation is correspondingly high. Drivers who excel on these high-speed tracks know that their passes have to be planned out in such a way that they won’t degrade their tires too quickly, since a more patient, level-headed driver happy to wait and plan has as good a chance as someone who recklessly blazes off from the get-go.