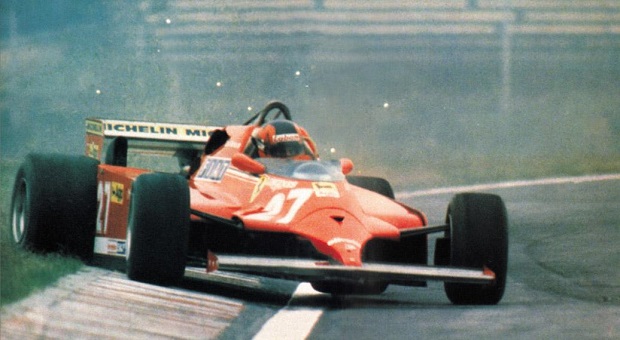 Though many might not know there’s much of a difference, the racing tire and the road tire are very different animals. Sure, there are cut slicks and R-compounds which offer 70% the grip of a racing tire with a little bit of usability on the road. The simple truth is, road tires are designed to work in a variety of circumstances, whereas racing tires are only good when it’s hot out and there’s a smooth racetrack underneath them. That’s simplifying the relationship a bit, but there are some basic truths.

Remember, the racing slick as we now know it is a modern invention. Up until the late sixties, treaded road tires were used on the fastest racing cars in the world, but tire manufacturers got wise and realized how much surface area was lost in the tread and sipes. If the tire had no water to disperse, why cut out usable grip?

Over the following two decades, tires changed rapidly, and only in the nineties did real performance tires become available to the public. With remarkable speed, the modern road tire has most of the benefits of a racing tire without many of the drawbacks, but even with this high-level compromise, there are some major performance differences between the two and the ways they must be treated.

Racing Tires’ History and their Perks 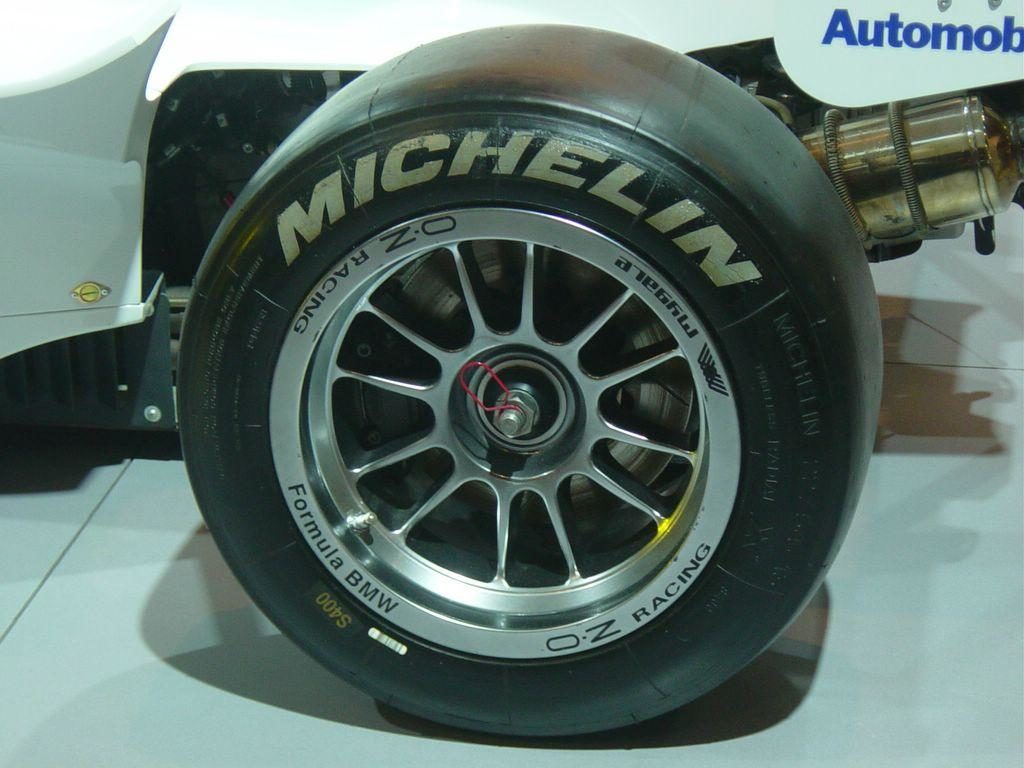 Since their inception in the late sixties, racing slicks have had any and every groove removed for a flat surface that offers the greatest surface area, and therefore the greatest amount of grip. They also were quite soft in the days of yore because the wheel size allowed for a tall sidewall and it could help cushion the load.

However, that soft sidewall would not offer much stability at speed, and a change was needed as the cars got faster. By the late seventies, the radial tire, which used directional carcass piles to keep the sidewalls stiffer and would keep the footprint more consistent under pressure changes, had entered the scene.

Racing tires have to remain within a fairly narrow temperature window to work well, if at all. In fact, a cold racing tire has very little ability to generate traction, and can hydroplane quite easily. Much of this has to do with the soft silica compounds used, but also the slick’s inability to disperse water. A slick doesn’t work well in adverse conditions because there are no tread blocks and the tires are quite stiff, so the tires will not bend much to give the driver a sense of how much grip is available, and ends up quite snappy when it eventually lets go. 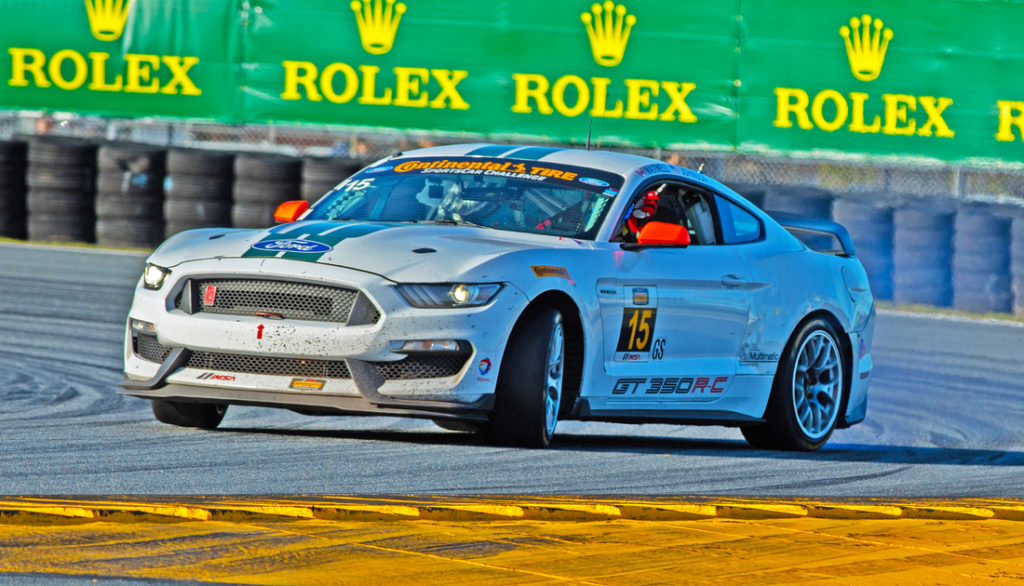 Even tires designed for a long stint aren’t anywhere near as durable as a sports tire. Generally speaking, the life of a racing tire can last anywhere from thirty minutes to three hours, and generally once they’re beyond half their life, they’re incapable of setting a competitive time. Road tires are subject to a much different set of criteria, have to be much more usable and are more compromised.

Road Tires and their Demands

Sport-oriented road tires provide some of the benefits of a racing tire with fewer drawbacks. The road tire will have to function in a variety of circumstances, and offer the user a little more feedback and warning before losing traction completely. This is because the everyday driver, even an experienced one, is not Dale Earnhardt and doesn’t have a telepathic connection with the tire. 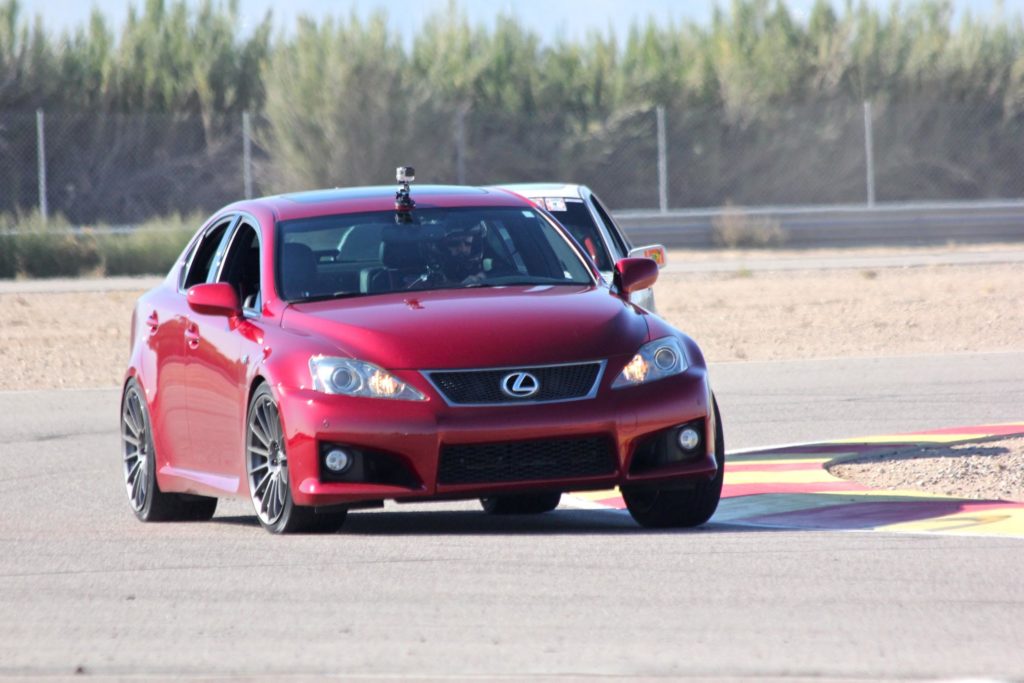 Therefore, the tread blocks flex slightly to give the driver a sense of when the tires are about to let go at the expense of overall grip. Modern sidewalls are stiffer, but the sport tires of today have to be somewhat progressive and usable – and so they have to come up to temperature quite quickly and be semi-useful when they’re outside their ideal temperature range. They still exhibit some edginess and are unforgiving when they’re cold, but will offer some feel and response – whereas the racing tire works more like an on-off switch, the sport tires works as if you’re using a dimmer to fade the performance in and out.

Additionally, to be road legal and have the appropriate DOT rating, a minimum of two grooves are necessary. Dispensing water is something a sport tire does better, but in standing water, they’re still not very good and are somewhat unsafe. Simply put, there is so much rubber on the road that the sport tire won’t push the water away, and it’s still easy to aquaplane.

The compounds used to make these tires are designed for performance first and foremost, but must still last a reasonably long period of time. Enthusiasts and amateur racers don’t have the budget to go through three sets of tires on a test day. Sports tires last a good thousand miles, which if used on the track can translate to a season of races with a careful approach. For the amateur of reasonable means, the level of grip offered by sports tires is wonderful value for the money. 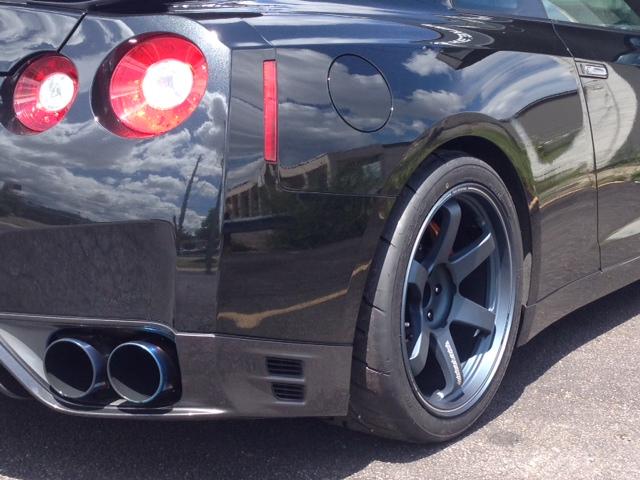 Racing drivers with access to unlimited rubber will use the aggressive racing slick to its full potential, but for those who want a taste of what it’s like, the modern sport tire more than suffices. In fact, some of the tires available over the counter specifically for performance driving or racing provide most of the performance a racing slick will, and what’s more, they’ll last a decent amount of time. There’s no better way to get into racing. Well, maybe winning the lottery.