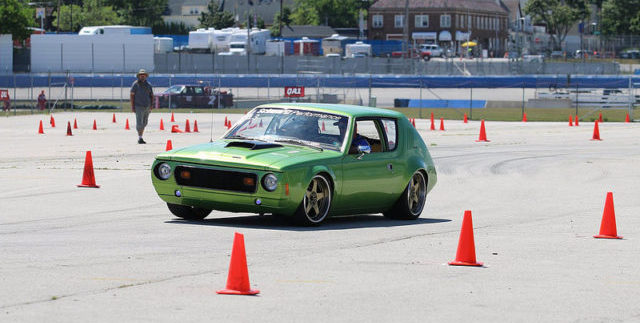 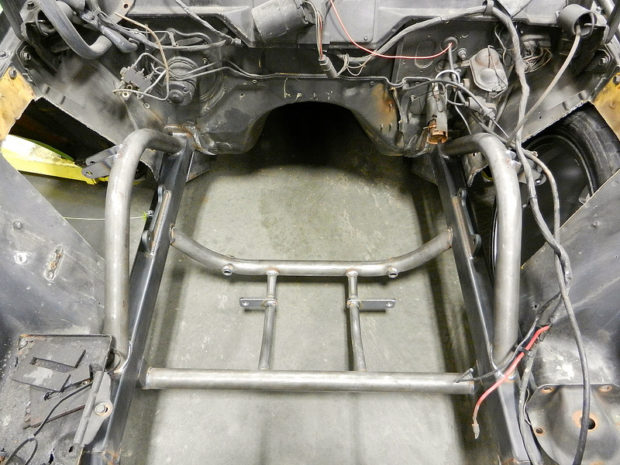 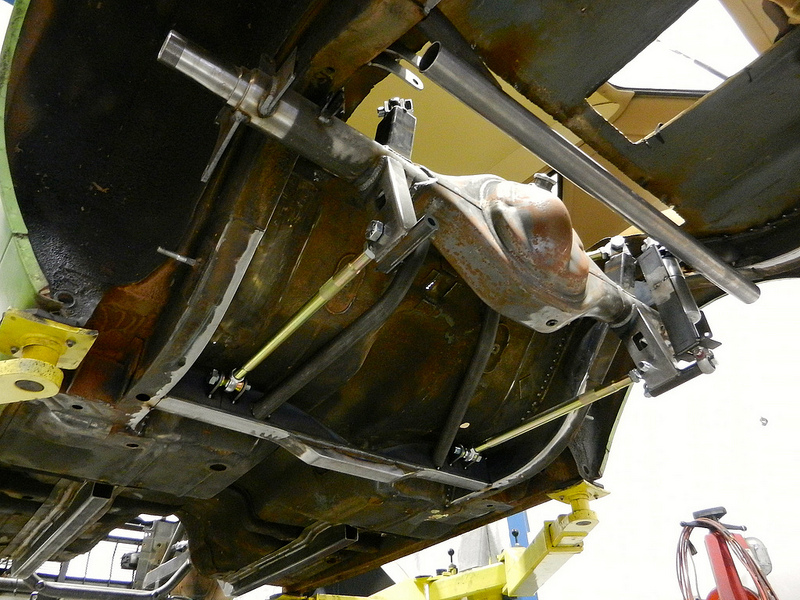 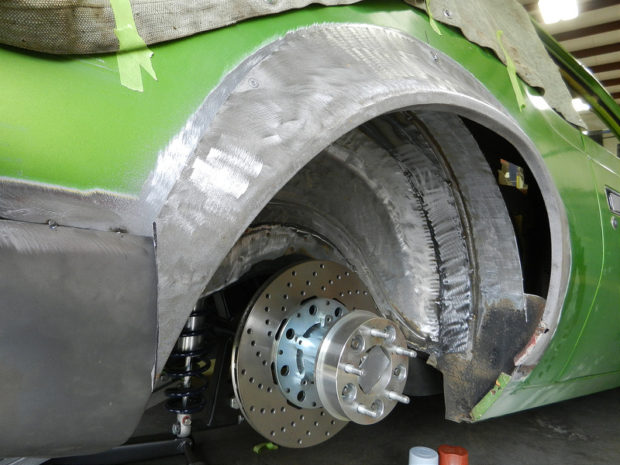 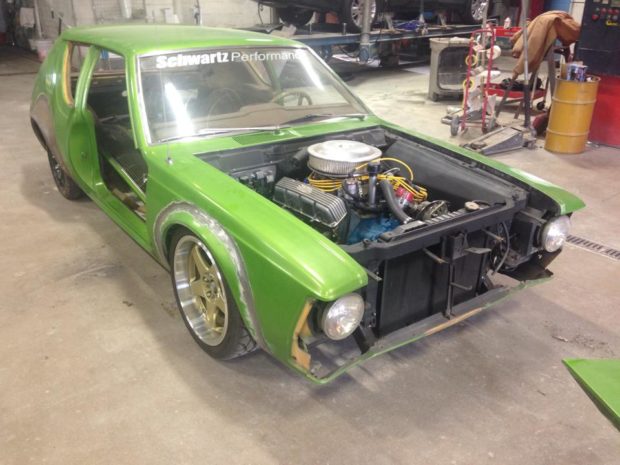 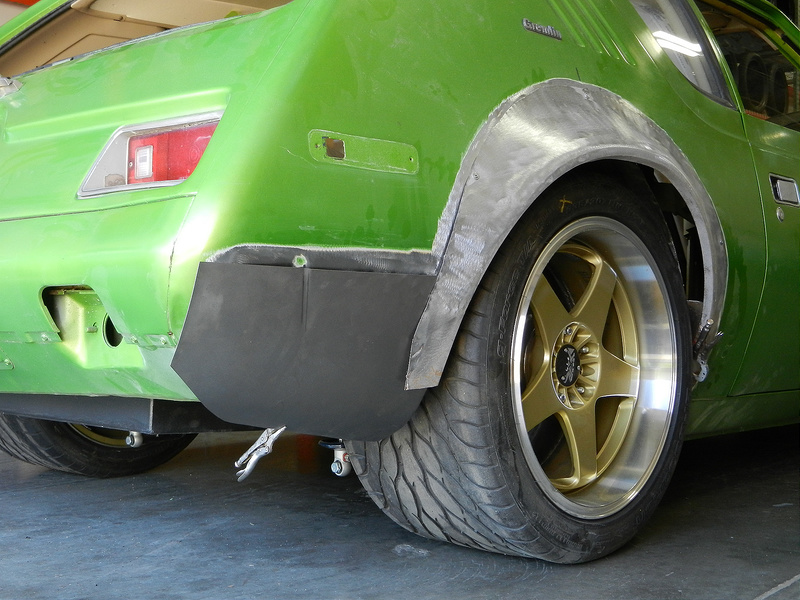 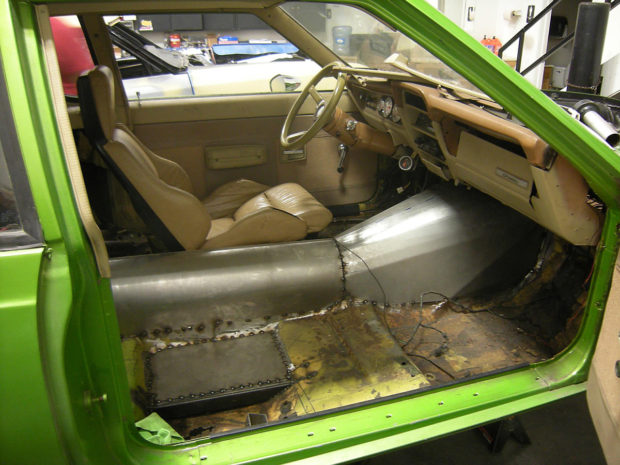 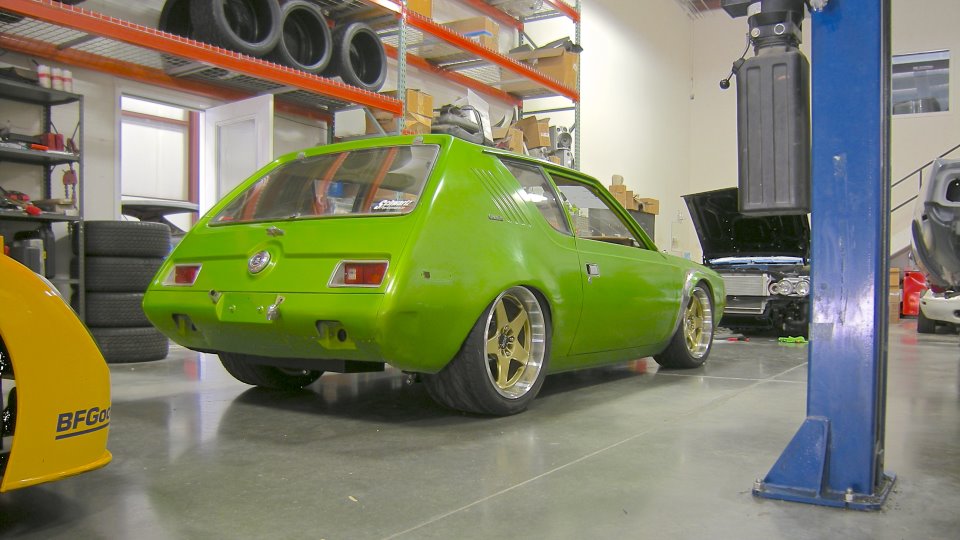 Mitzi’s Motor Mavens: Christina Ortiz
Pro Touring cars are typically built from larger coupes or sedans to try to defy stereotypes. Bolting on wide, semi-slick tires, new chassis, coilover setups, and massive, pizza-sized brakes can make heavy, mile-long machinery corner with the grace and precision of something much smaller. That point has been proven. While that is nonetheless impressive, what happens when you give an automobile with the wheelbase and proportions commonly associated with a typical road racer the Pro Touring treatment? The answer is an incredible, quirky, and capable machine - as in the case of this green AMC Gremlin. Mark took his iconic AMC to Schwartz Performance, who trimmed a G-machine Camaro chassis and a triangulated four-link in back to replace the Gremlin’s rusting undercarriage with it. Building on a solid platform with the new chassis underneath, they could capitalize on the body control offered by the Ridetech triple-adjustable coilovers. Between the coilovers, Schwartz bolted on a set of racing-style, splined swaybars, and beside them, a set of Baer Pro-Plus 14” rotors with black six-piston calipers front and rear. Around them are a set of gold, 18” XXR wheels provide to some contrast to the Green Fusion paint covering the body.
Unfortunately, with the new chassis underneath, it was impossible to turn the 9.5”-wide wheels in front, so they moved the wheel wells forward in the body, flared them, and then found another set of flared fenders and grafted them onto the rear to give the body a sense of continuity.
That sort of chassis performance and roadholding be nothing new to Mark, who also races Spec Miata on the side, but the straightline performance offered by a 360ci AMC V8 was a new sensation. Somewhat basic, sure, but with the addition of an Edelbrock intake manifold, Edelbrock heads, Hedman headers, a mild-grind camshaft, and a Carter 650 cfm carburetor combine to make a startling 505 horsepower and 515 lb/ft of torque. That ought to be enough to carry the car through the autocross course with plenty of on-demand torque, even if that motor is mated to an AMC TH350 automatic with an ATI converter.
The combination of low weight and good low-end torque should be fine for the challenges of a cone course. Plus, the 335-section BFGoodrich Rival S tires wrapping the rear wheels offers some considerable grip. With the rear wheels fed torque by the Moser full-floating 9” with 31-spline axles, 3.50 gears, and a WaveTrac differential mean good traction and response off the line. In fact, it’s quick enough to cover the quarter-mile in 12.3 seconds at 112 mph!
The final touches to the interior were modest. A set of C4 Corvette seats upholstered in tan leather, a set of Auto Meter gauges, a fire extinguisher, and a basic rollbar are all that’s needed. While that extra level of protection is probably unnecessary, it does look good and would come in handy in an autocross run gone bad.
It takes a serious level of agility to please a man who is used to the nimbleness of a Spec Miata. However, when big tires, modern suspension setups, and a short wheelbase can make an AMC from the ‘70s stretch a smile across the face of even the most experienced road racer. Having 500 horsepower under the right foot and a head-turning coat of electric green paint only helps broaden that grin.
Back to Post
About Tommy Parry 127 Articles
Tommy Parry has been racing and writing about racing cars for the past seven years. As an automotive enthusiast from a young age, Tommy worked jobs revolving around cars throughout high school and tried his hand on the race track on his twentieth birthday. After winning his first outdoor kart race, he began working as an apprentice mechanic to amateur racers in the Bay Area to sharpen his mechanical understanding. He has worked as a trackday instructor and automotive writer since 2012 and continues to race karts, formula cars, sedans and rally cars in the San Francisco region.