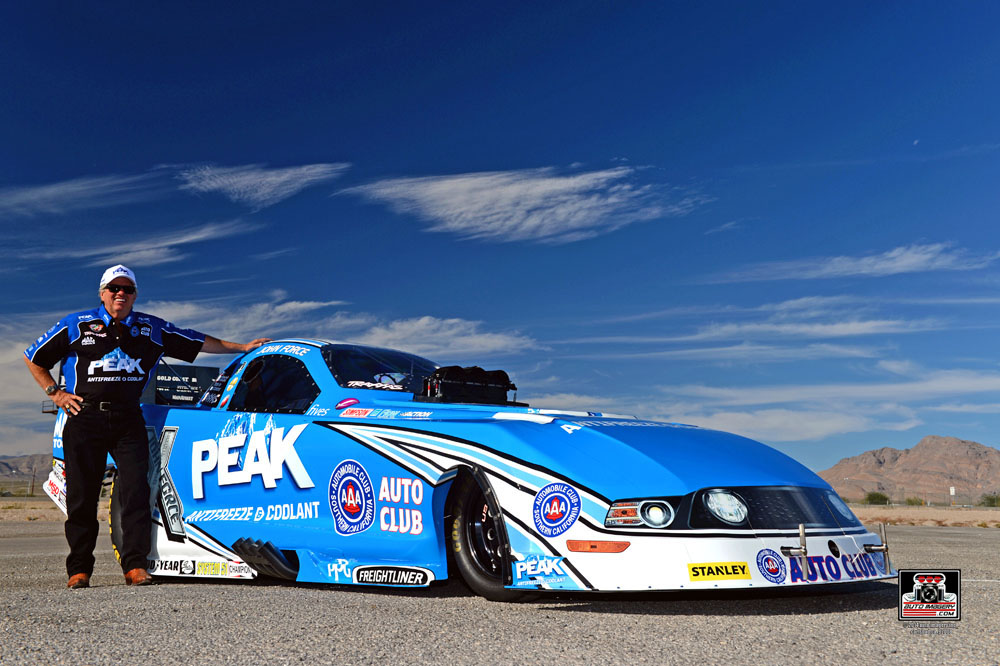 NHRA has entered into a multiyear agreement with Old World Industries LLC. Beginning at the Chevrolet Performance U.S. Nationals at Lucas Oil Raceway at Indianapolis, Peak Antifreeze and BlueDEF Diesel Exhaust Fluid/Equipment will be the official antifreeze and diesel exhaust fluid/equipment of the NHRA.

“We are very excited to announce that Old World Industries has expanded their involvement in NHRA and is now an official sponsor of NHRA Drag Racing,” said Brad Gerber, NHRA vice president and chief development officer.

“Not only are we fans of the fans, but we are fans of the thousands of drivers and crews that bring the excitement of NHRA Drag Racing to life every week,” said Bryan Emrich, Chief Marketing Officer at Old World. “PEAK returning as an official sponsor of NHRA racing is great for our brand and is also a way for us to say thank you to all that follow and participate in the sport.”