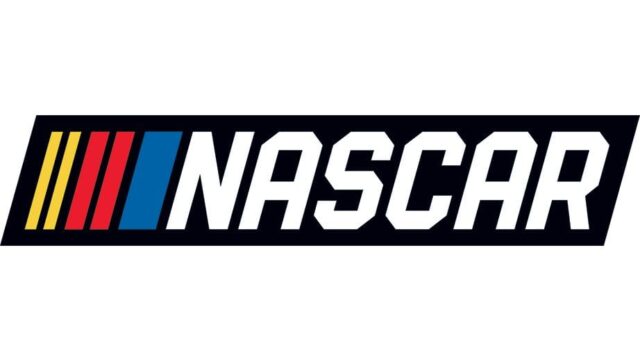 NASCAR has announced its schedule of events through the month of August for all three national series and the ARCA Menards Series, which includes two additional NASCAR Cup Series doubleheaders, and two separate stops – on two different courses – at Daytona International Speedway.

For the first time, the NASCAR Cup Series will race on the storied road course at Daytona International Speedway during the August 14-16 weekend. The road course-oval hybrid, most noted for the annual running of the Rolex 24 At DAYTONA, will feature races across all three national series and the ARCA Menards Series. The historic races will replace NASCAR’s annual visit to Watkins Glen International.

FS1 will also continue to carry coverage of the NASCAR Gander RV & Outdoors Truck Series throughout the balance of the season. As part of the 2020 revised schedule, World Wide Technology Raceway at Gateway, which was originally slated to host the first race of the Gander Trucks playoffs, will now become race number 14 of the regular season on Sunday, Aug. 30 at noon ET.

NASCAR’s modified event procedures and protocols have been finalized in accordance with public health officials, medical experts and local, state and federal officials. NASCAR will determine if fans are allowed entrance to NASCAR Cup Series races on a market-by-market basis, in accordance with local and state guidelines.

More details on additional NASCAR national series events, including the playoffs, will be announced at a later date.

The latest installment of the 2020 schedule is as follows: