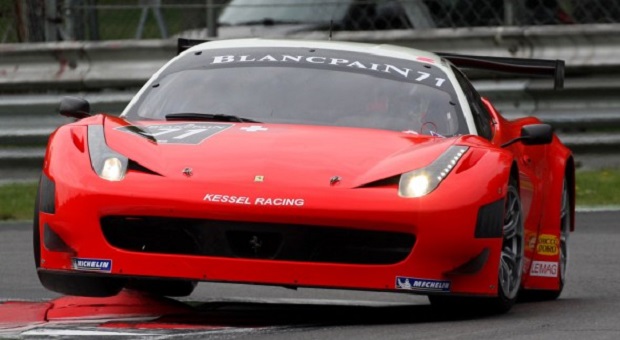 Apexes are one of the first things an eager student of racing will begin to understand, and the theory behind them is simple enough. However, things get more complicated once the nuances of real racing situations are taken into account. Though each corner requires a specific approach and there’s no such thing as a universally-correct apex, there are some general truths to follow. Shorter corners tend to reward a slightly later apex, and longer corners tend to reward an slightly earlier apex, but the radius of the corner and speed can throw all the general truths out the window. Here, the specifics of apexes will be mentioned, and not necessarily where they’re located – that’s for the avid student to know.

Ideally, the driver should try to have the car as straight as possible by the time they hit the apex, not adding any steering lock, so that they can accelerate freely. In a perfect world, they roll on the gas and unwind the steering lock simultaneously after they’ve hit the apex. The world is more complicated than that, though.

Some drivers like to chuck the car in to get it to rotate a little at the apex, so that it’s straighter sooner. Others prefer to bounce over the curbs around a corner to help turn the car. This only works with softly-sprung cars, and is usually hard on the tires. It works, however, as long as the corner isn’t too fast. Hustling over the curbs should only be done in the dry, and in the slower stuff. Hitting a curb at speed, aside from hurting the car and putting a massive jolt through the spine, usually means upsetting the car by screwing with the airflow over and under the machine. 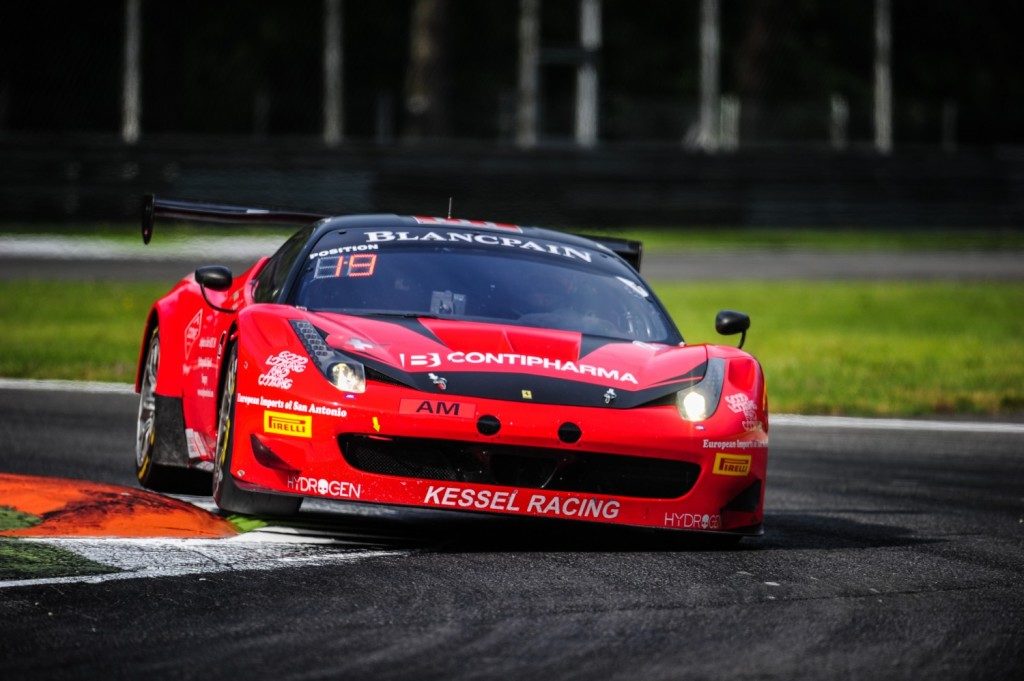 Once the driver gets off the brakes and noses their car into the apex, they should try to get on the throttle as quickly as possible. Delay between the brakes and the accelerator should be very brief; one of the benefits of left-foot braking is the improved ability to minimize that delay since the right foot doesn’t have to move from pedal to pedal. Coasting needs to be minimized as much as possible, though in some situations a little bit of coasting is necessary.

In the middle of long, fast corners, occasionally a reduction in throttle is necessary. Since the greater length of the corner means any unnecessary distance traveled is more significant, keeping the line is incredibly important. Therefore, when the lateral grip is used up in a fast corner, the driver needs to reduce the throttle to trim the line, though be careful not to lift. This long lift is really just what drivers call “maintenance throttle,” where the car is not accelerating but there’s just enough throttle used to keep the car from slowing, or worse, unweighting the rear end and sliding. 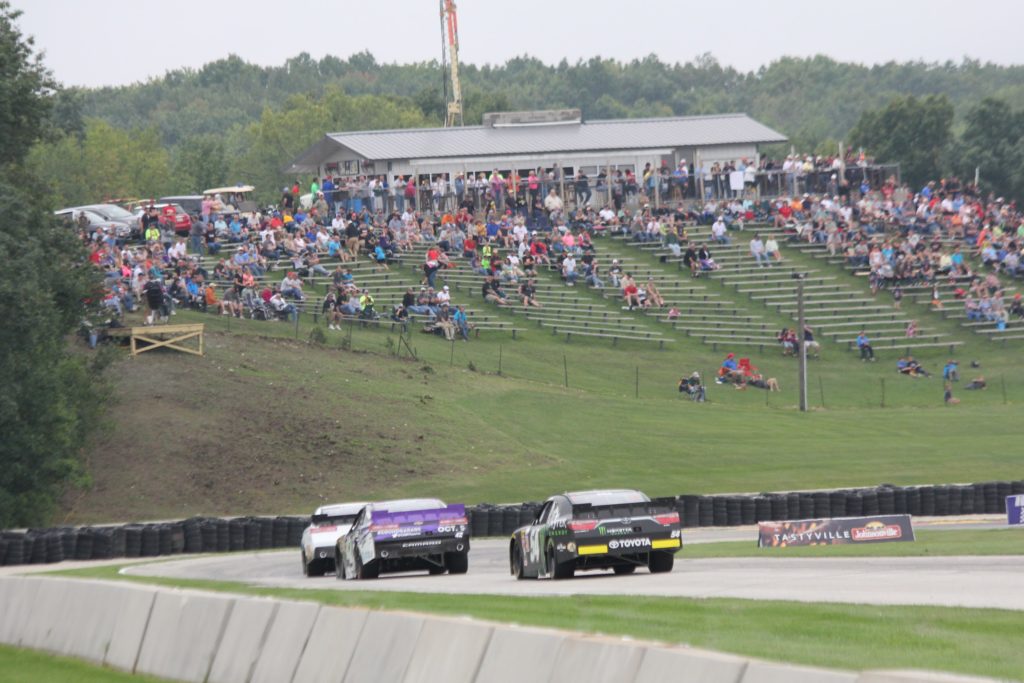 Long or short corner, once the apex is passed, the throttle is picked up progressively. Smashing the throttle unweights the front and leads to understeer. Rolling on the gas allows for weight to be shifted smoothly to the rear without losing any front grip. Even in high-speed corners where rear traction isn’t so much of an issue, it should still be applied smoothly. Besides, it’s a good habit to get into; the car won’t give any nasty surprises that way. 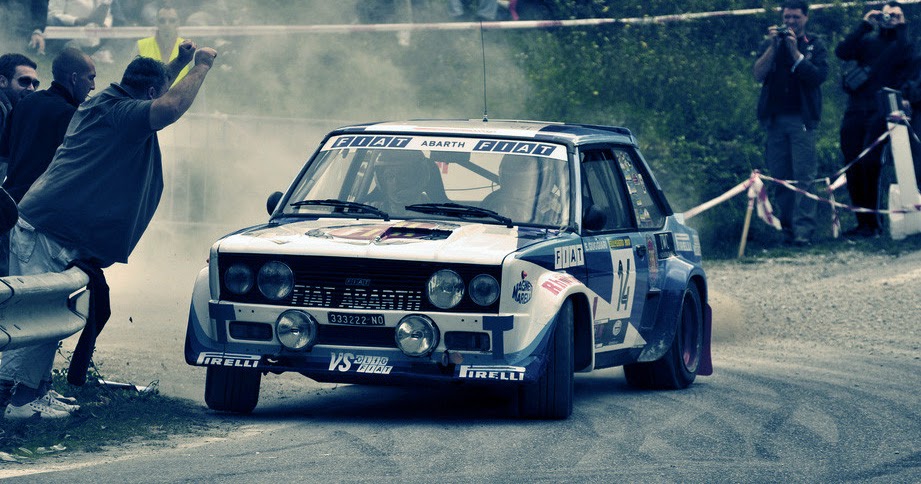 Braking too hard or trying to carry too much speed into the corner will lead to a little wiggle or a minute slide, and that can throw the driver off their intended course. What many young drivers will try to do is turn in and cover too much ground to get back to the apex. After gathering up the slide, it’s more useful to ignore the apex, and try to get back on the throttle early, even if it means missing the apex by a few feet. For lap times and for defense, it’s the best way to go. At that point, it’s better to keep momentum up than to cover a longer distance, possibly off-throttle, just to hit the apex. It might be counter intuitive, but as mentioned before, positioning the car is much more complicated than playing a simple game of connect the dots.