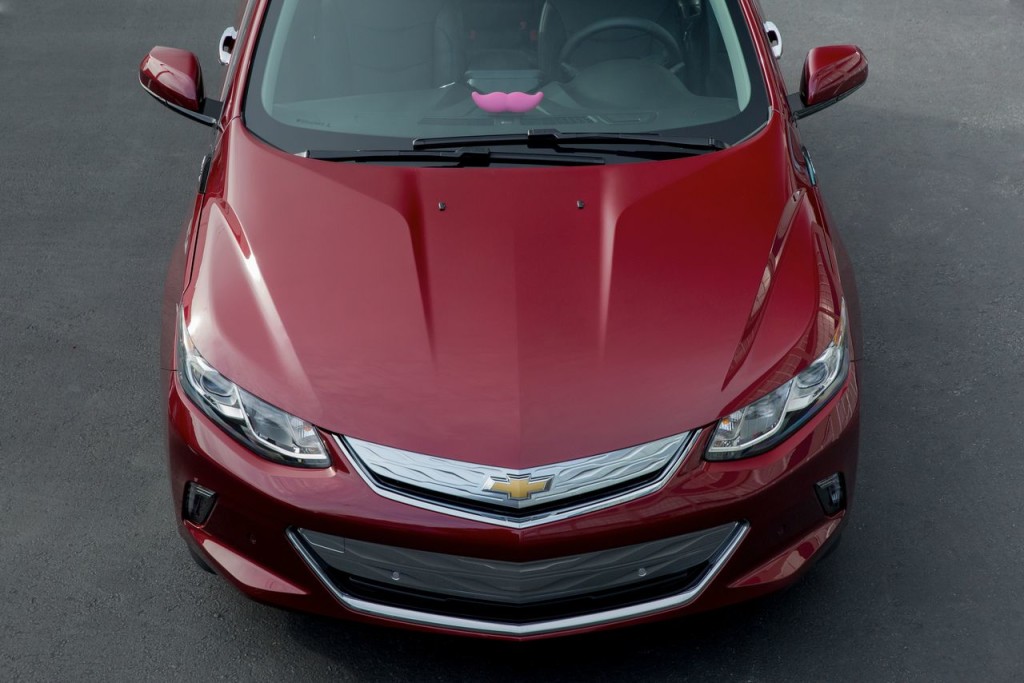 Would you trust being driven in a driverless car? Many of us gear-heads scoff at the idea of owning a car that drives itself, some of us still don’t trust automatic transmissions. However, being chauffeured after a night of drinking, or getting dropped off at the airport without having to make small talk to some guy in a band, or some small-time magician, does sound rather nice.

On Monday, Lyft and General Motors announced a new partnership, which is pumping half a billion dollars into the software startup and joining the board. One of the things they’re doing is planning to build an autonomous fleet.

Over the past couple decades, we have become a society that would rather look down at their phone then look up and say ‘hello’. As each day passes, we are becoming more and more dependent on our electronic assistants, and automobiles are following suit; an electronic e-brake? C’mon!

Lyft CEO John Zimmer explains: “Maybe you’re with your family and you want to take a weekend trip. And you get a family Lyft, and you have the ability to watch a movie and relax, enjoy the time together with your family.” I don’t know how many family road trips you’ve been on, but the last thing my father could do was relax. Maybe this is a good thing, maybe autonomous cars will be great. But I’m sure the learning curve will be steep. Oh, and if you are one of those people who still think that self-driving cars aren’t going to happen. They are coming, faster than ever.