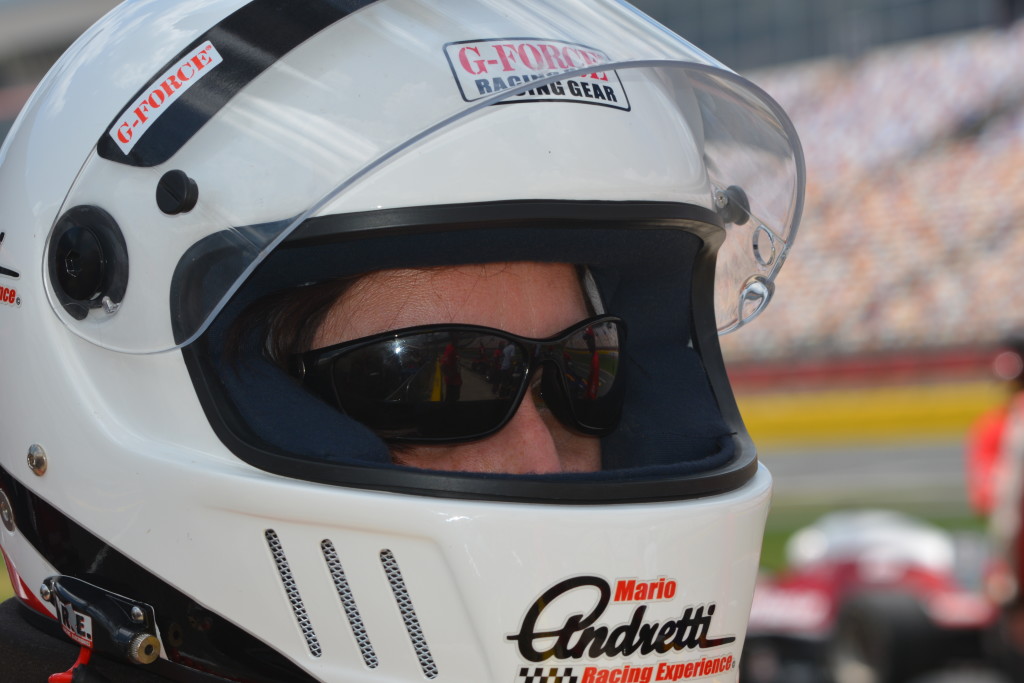 As RacingJunk.com‘s official Behind The Wheel writer, I decided to take a different approach to our latest feature.  Instead of telling you about another driver who is seeing their career find it’s way to success as they step behind the wheel, I am giving our readers a glimpse into what it feels like to hit the track at 150+ mph.

While there are many options to experience this kind of on-track speed, with all of the safety controversy surrounding IndyCar, I decided it was time to see what the fuss was all about.  Thanks to my new friends at the Mario Andretti Racing Experience, I was able to get the full force of these lightweight, speed machines first hand.

“This is actually much of our goal,” said Sebastien Couture, director of operations.  “Since we began the driving school, we wanted to not really teach up-and-coming drivers how to compete, but give fans and those with an interest in the sport an opportunity to experience what the professionals do, although for a shorter time period.”

While I probably should have opted for the most commonly selected option, driving an IndyCar on track at Charlotte Motor Speedway, my slim to none driving talent had me skeptical as to whether or not I would leave the track safe and secure or via ambulance to the emergency room.

Ride along with me:

As I slipped into the rider seat of a sleek, two-seated 600hp machine based on the original design of the CART turned IndyCar series, I couldn’t help but wonder if a little less horsepower and lack of the new aero kit would give me the same experience that many of those on track today were feeling?  After taking to the 1.5 mile track all of my doubts were laid to rest as my body was jolted to the back of my seat upon take off. 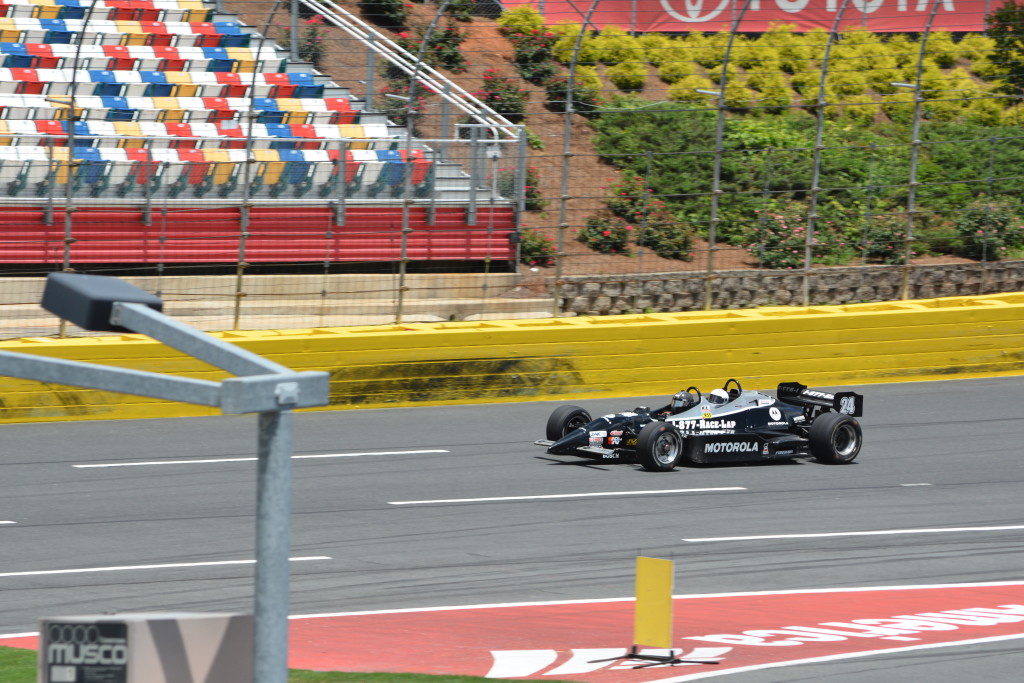 Although I felt a bit jolted at the start of this experience, once the centrifugal force machine got its bearings, it was smooth, speed filled sailing from there.  In fact, after having an opportunity to take a ride in a late model stock car as well as in both the old school and new school form of NASCAR Sprint Cup car in the past, this was definitely the smoothest driving/racing experience that I have ever had.  In fact, being in the open wind, feeling the smooth transition between each turn and straight away required to stay in control of these lighter weight, turbocharged machines is something that I will never forget.

So, does this completely throw me off the trail of wondering if the drivers of these normally
550-700 hp  open-wheel machines are safe during each race?  Not exactly.  While IndyCar did decided to make changes to this new aero kit following all of the crashes leading up to the Indianapolis 500, which seems to have helped in Texas this past weekend, I am not so sure that these drivers have had enough time to get used to all of the recent changes. Fans shouldn’t let out a collective sigh of relief just yet.

Fortunately, there is a silver lining according to Couture.  “While I am not assisting with the build or design of the current IndyCars, experience with IndyCar has shown me that once these drivers have settled into a comfort zone behind the wheel, their ability to keep these cars on the track instead of airborne is much more common place,” said Couture.

As I was definitely in my comfort zone during my first as close as possible Behind The Wheel on track experience of 2015, it quickly became the most safe and exciting ride that I have ever taken.  Now, it’s on to the next task at hand.  So, let me hear it fans – where do you want to see my next thrill ride take me?  Shout it out below and let’s take it on the track Behind The Wheel style!