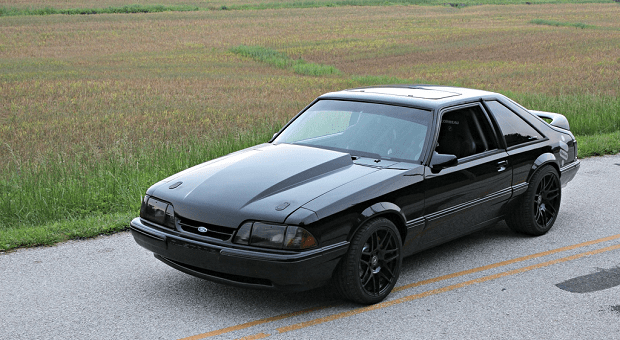 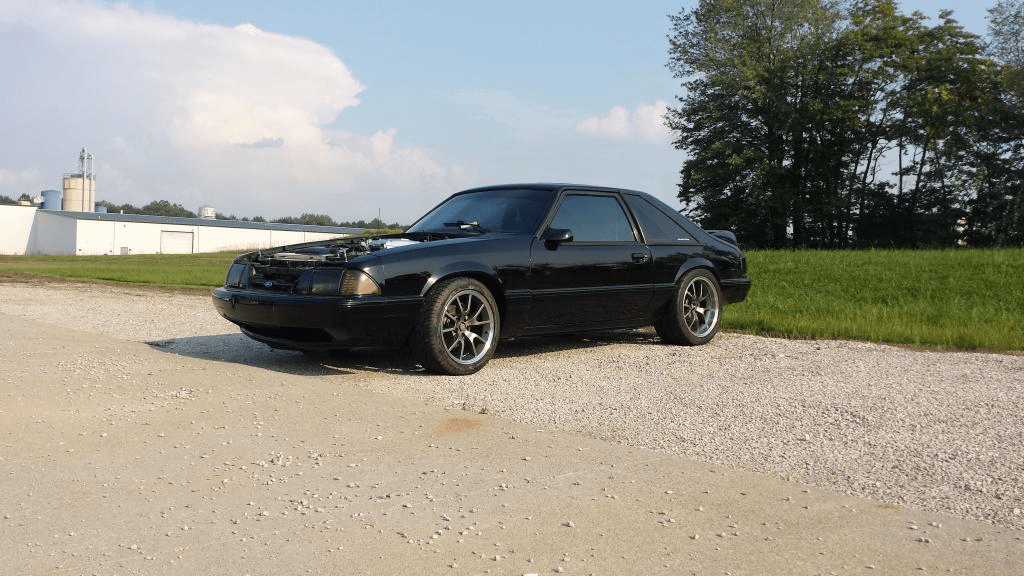 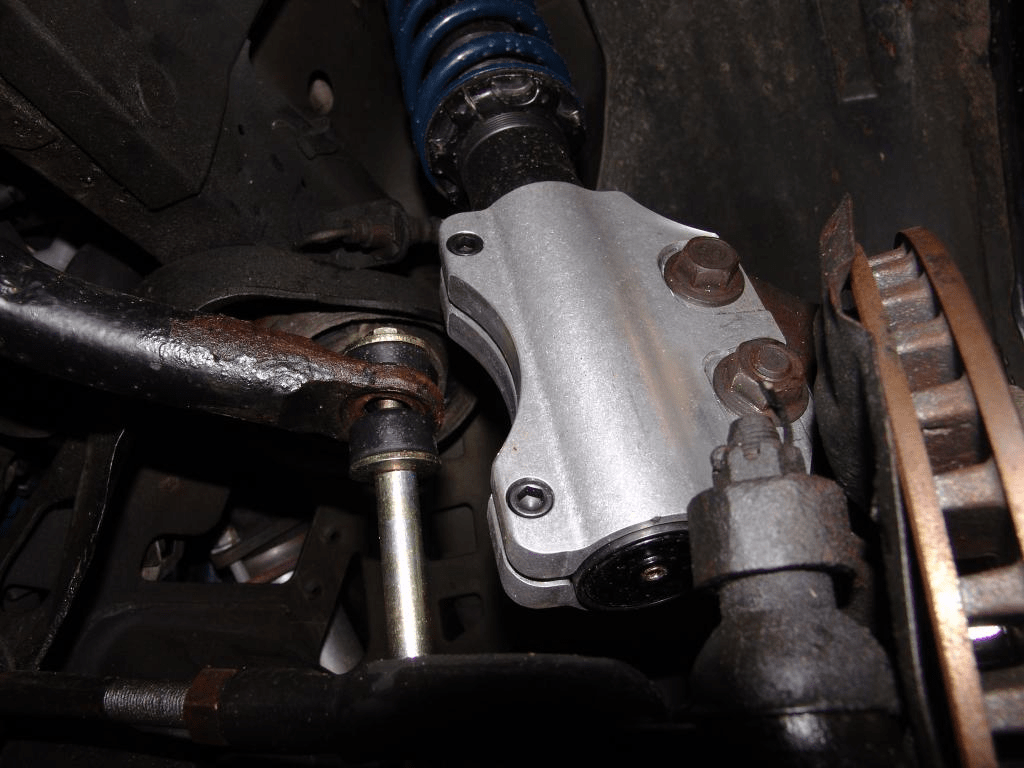 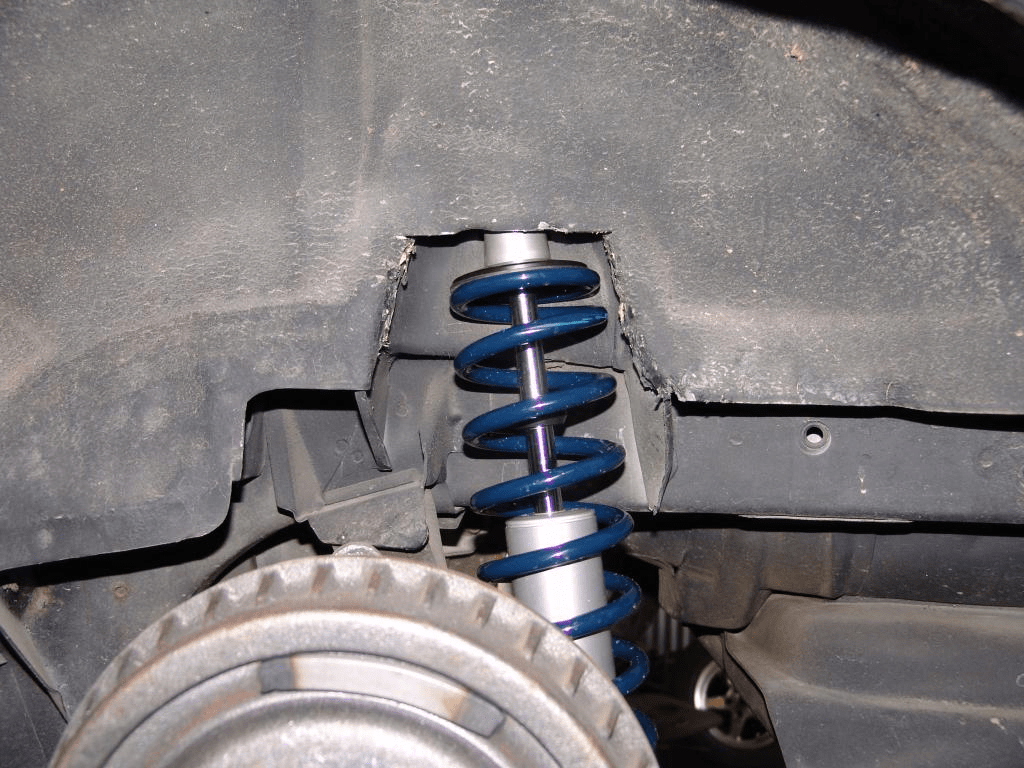 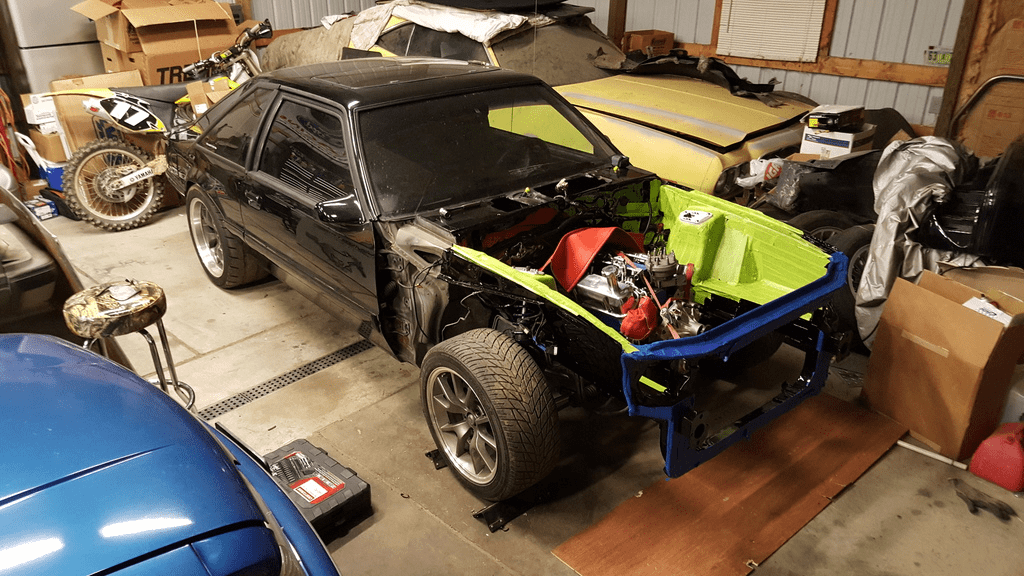 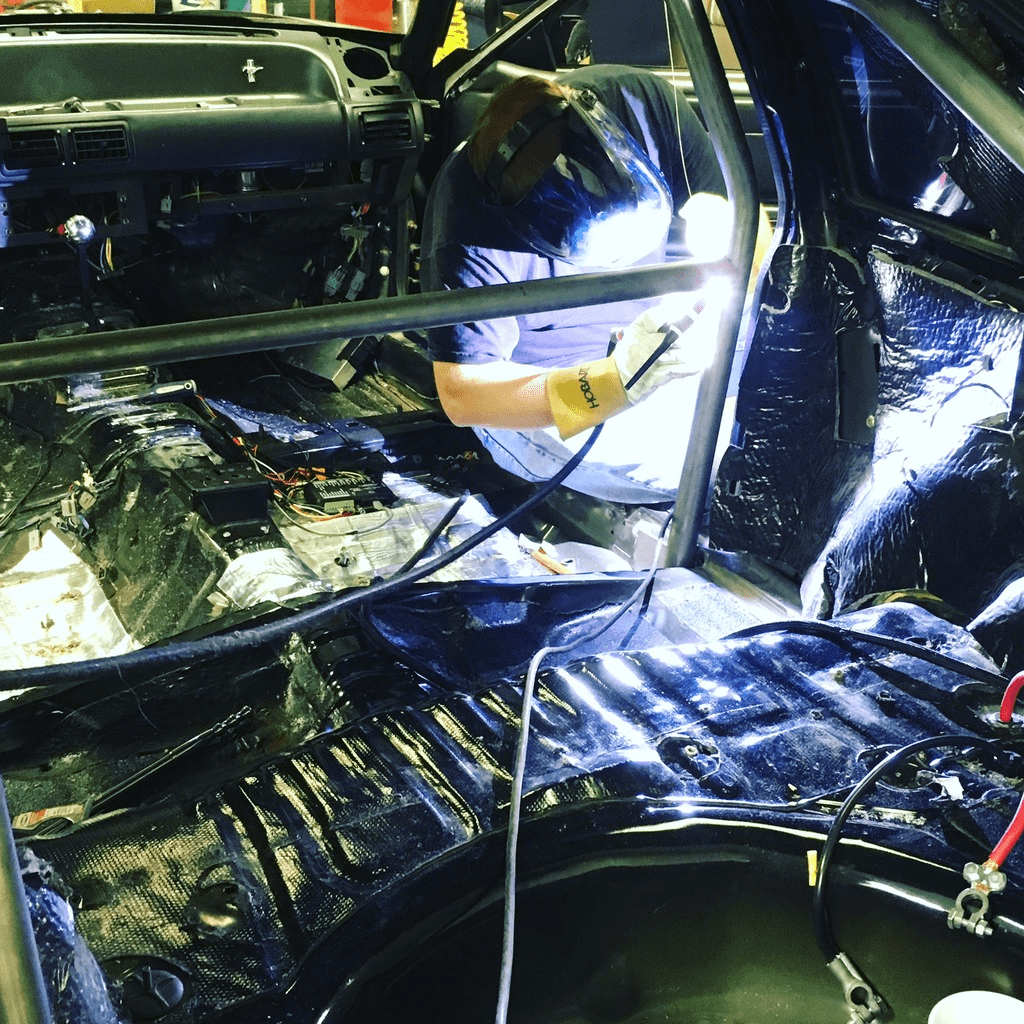 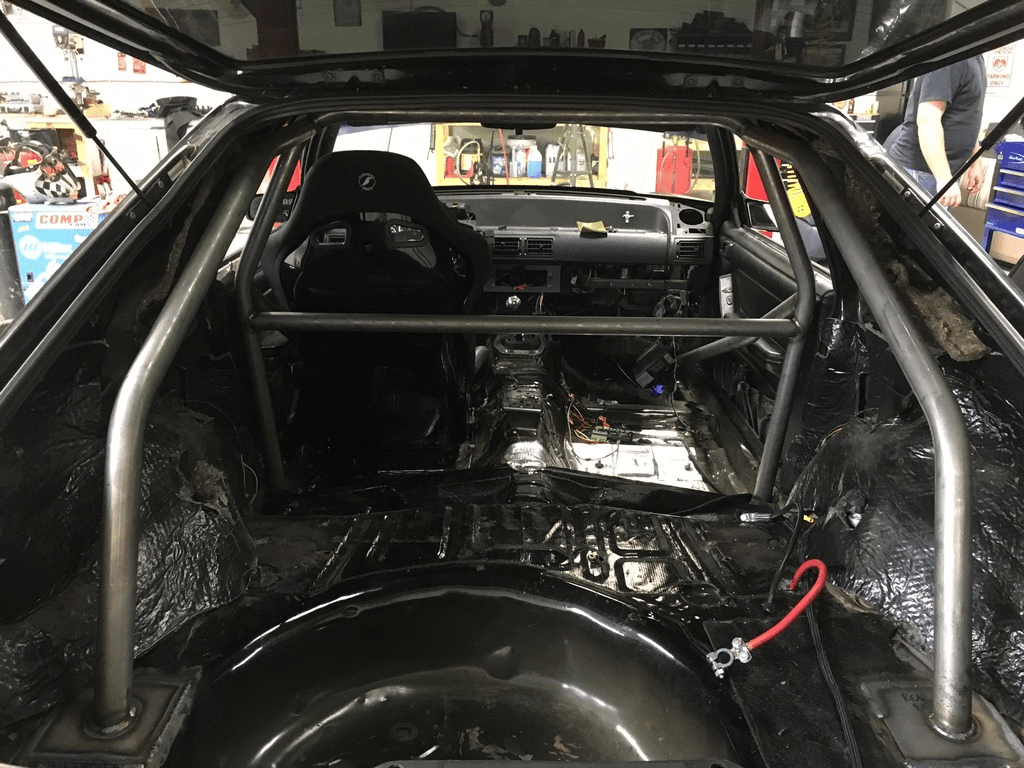 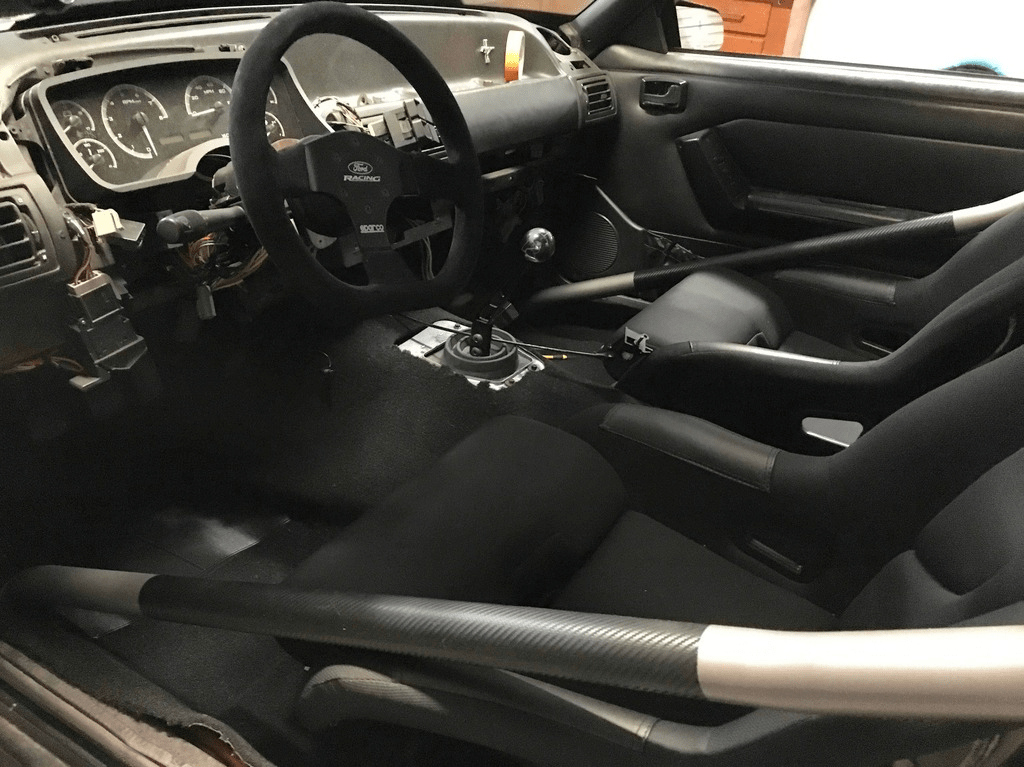 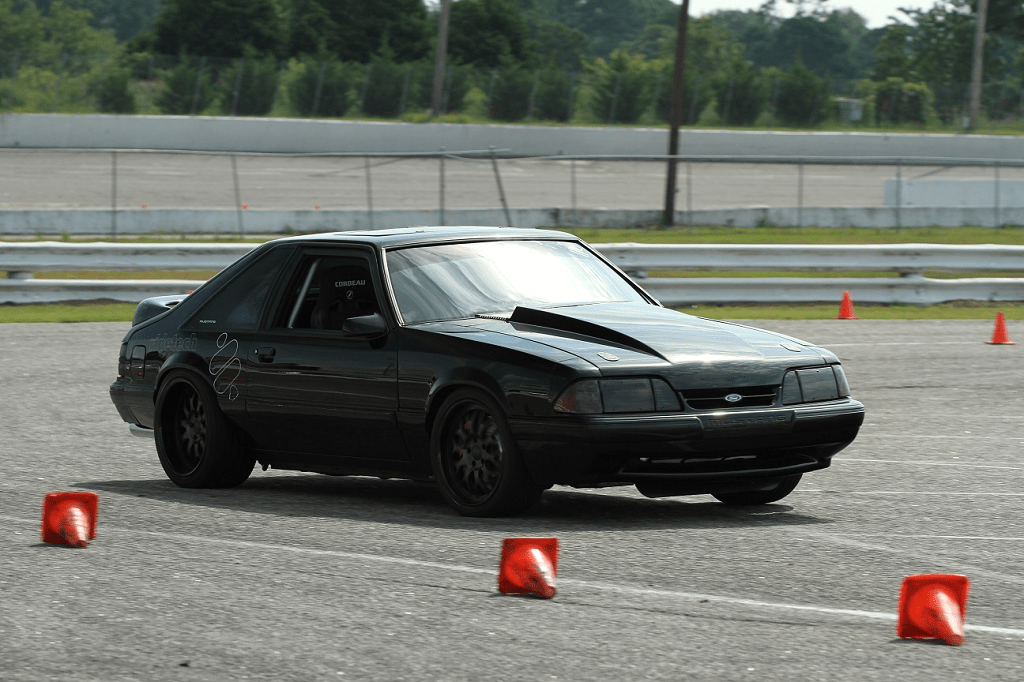 When this build started, it was intended to be a casual cruiser. However, that wasn’t what fate intended for this ‘93 LX. With a tuned motor as a selling point, Josh grabbed the Ford for peanuts, fixed up the faulty clutch and decided that he’d turn it into a Pro Touring Mustang instead.

What started out as a casual build ended up becoming an impressive Autocross machine... Read the whole story over on Hot Rod Hotline!
Back to Post
About Tommy Parry 127 Articles
Tommy Parry has been racing and writing about racing cars for the past seven years. As an automotive enthusiast from a young age, Tommy worked jobs revolving around cars throughout high school and tried his hand on the race track on his twentieth birthday. After winning his first outdoor kart race, he began working as an apprentice mechanic to amateur racers in the Bay Area to sharpen his mechanical understanding. He has worked as a trackday instructor and automotive writer since 2012 and continues to race karts, formula cars, sedans and rally cars in the San Francisco region.