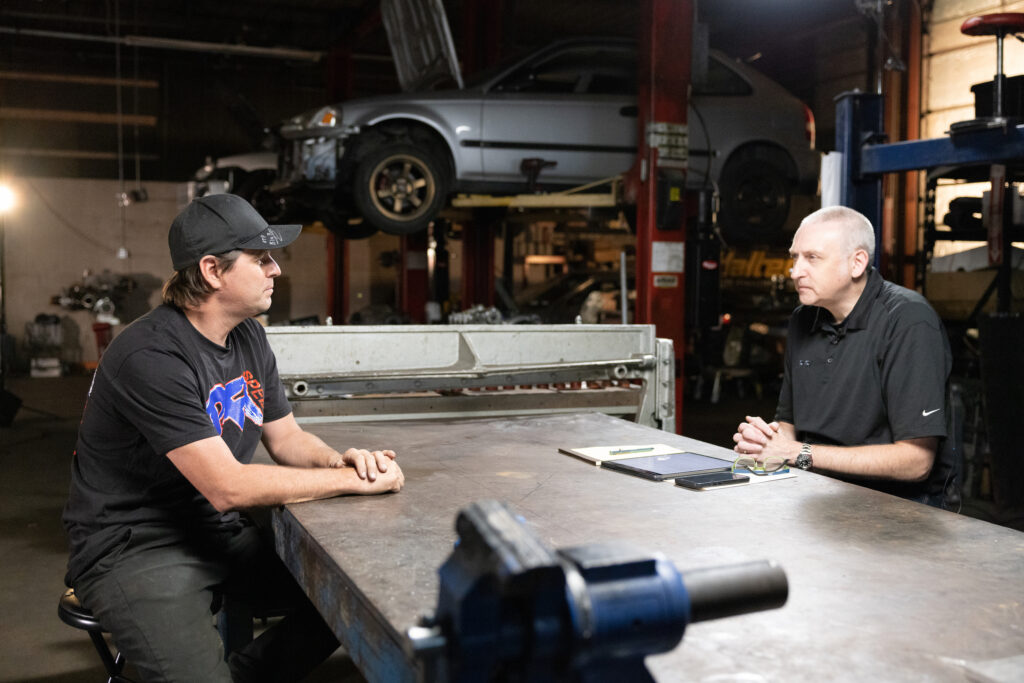 A recent Road and Track article has put the issue of EPA overreach in the aftermarket into the spotlight again with the revelation that eBay Motors has restricted tuner listings.

The tension between the automotive aftermarket and the EPA has been ripe for the past few years as EPA interpretations of the Clean Air Act when it comes to the motorsports industry have raised concerns of EPA overreach. Organizations like the Performance Racing Industry and the US Motorsports Association have been advocating for Congress to Pass the “Recognizing the Protection of Motorsports Act” (RPM Act) in order to protect race and performance manufacturers and drivers from this potential over reach.

Past statements from PRI have been clear on their stance, “There are thousands of legitimate motorsports businesses that are at risk of EPA overreach,” said Dr. Jamie Meyer, Performance Racing Industry (PRI) President. “The EPA is putting these businesses—which are typically small, home grown, less sophisticated shops—in situations where they have to take on the full might of the federal government. The EPA is doing nothing to validate its enforcement efforts, and these small businesses are left with little choice but to comply.”

This statement in particular was in reference to a fine incurred by PFI Speed, which was fined $18,000 by the EPA with a threat of escalation to $180,000 if the shop failed to comply within 30 days, for selling 37 Hondata S300 modules, but PFI is not alone in facing these types of threats from the EPA.

Racers like Antron Brown have also testified in front of Congress on behalf of the RPM acts passage, highlighting the importance of the motorsports industry for the economy and focusing on the use of these aftermarket products for motor sports, not regular vehicles.

One of the issues at hand? Tuning and non-emissions compliant tuning parts. The EPA is cracking down on users and manufacturers, even though these components are meant for track vehicles, not daily drivers. Manufacturers are subject to fines, and as a result, that is trickling down into restrictions on access to those parts.

As the uncertainty and tension between government regulations and manufacturers grows, a recent Road and Track article has brought yet another issue to light — selling and distribution of aftermarket parts, in particular listing restrictions on eBay Motors. While not a “new” new policy, the Road and Track article has focused on this statement from eBay motors in their restricted items policies, along with reactions from the community:

“Products that bypass, defeat, or render inoperative emission-control systems are not allowed.

What is the policy?
Products that bypass, defeat or render inoperative emission-control systems aren’t allowed, either on their own or when combined with other hardware or software. See the EPA Enforcement Alert for more information. Examples of such products include, but are not limited to:

Activity that doesn’t follow eBay policy could result in a range of actions including for example: administratively ending or canceling listings, hiding or demoting all listings from search results, lowering seller rating, buying or selling restrictions, and account suspension. All fees paid or payable in relation to listings or accounts on which we take any action will not be refunded or otherwise credited to your account.”

So what does this mean for the community? Basically manufacturers who use eBay Motorsports to advertise their products, or individuals listing these products on eBay cannot list anything that falls under this qualification. eBay will not allow the listing, leaving them without this option for distribution since eBay could be subject to a financial penalty of more than $4000 per item for facilitating the distribution of these parts.

eBay acknowledging the financial risk and therefore not allowing the listings is a direct response to this threat from the EPA. RacingJunk reached out to PRI for a comment on the article, and the situation at eBay Motorsports, in order to highlight the risk for the aftermarket.

“This is a great example of how the motorsports parts industry is being negatively impacted by the lack of clarity in federal statute surrounding the sale of products that enable racers to compete on the track. The RPM Act provides legal certainty to businesses that manufacture, sell, and install race parts for vehicles used exclusively on the track, while ensuring that EPA maintains that ability to go after companies selling defeat devices for on-road use,” responded PRI President, Dr. Jamie Meyer.
And while PRI and other leaders in the race and performance industry believe that the EPA is misinterpreting the intention of the legislation, the financial and market realities for manufacturers, distributors, and third party platforms is that they cannot afford to ignore the way the EPA is enforcing this, interpretation of not.
Interested in supporting the RPM act? Go here: https://www.performanceracing.com/rpm-act?_ga=2.106468867.1473347475.1651246945-1355798312.1636566174
About Andreanna Ditton 257 Articles
Andreanna Ditton is the Content Manager for MotorHead Media and the Editor-in-Chief for RacingJunk.com/news. She's been working in the automotive publishing industry since 2007 focusing on racing and performance for motorcycles and cars.

2 Comments on Is the EPA Ban Killing the Tuner Market?