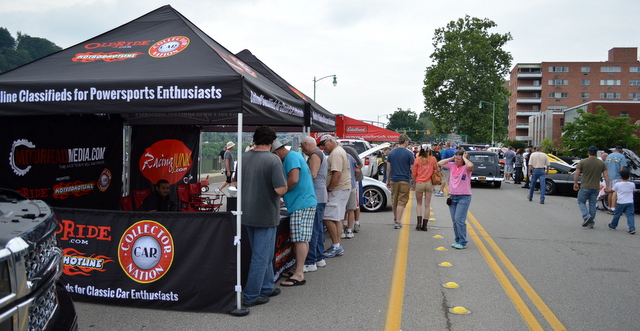 Day 3 of the Hot Rod Power Tour took place in picturesque Charleston, West Virginia.  Vendors and cars lined up along the Kanawha River for a laid-back day of car talk and cruising. 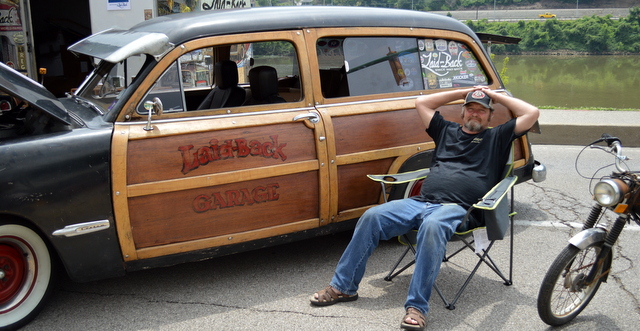 The caped-crusader dropped in to support the tour and raise money for the charity “Heroes 4 Higher,” a superhero task force that encourages children to “be the hero.” They are currently building the batmobile from the 1989 movie Batman which is schedule to participate in the Power Tour next year.

MSD Performance brought out their “Atomic Deuce,” a cool 1932 Ford 5 window coupe powered by an LS3 engine. You can read more about the build and history behind the car at our sister site, Hot Rod Hotline.

Here are some of my favorite cars from today. We’re off to Ohio tomorrow!

Check out the previous day’s coverage.