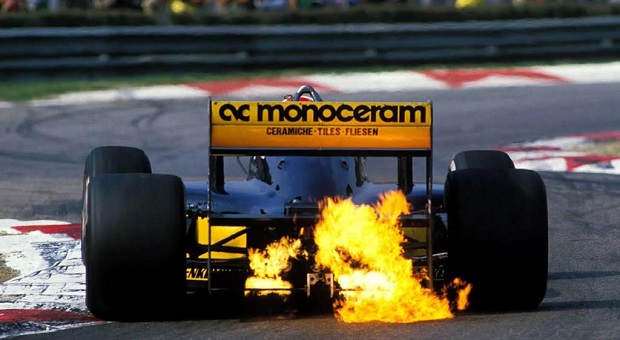 With powerful racing engines, a sensitive right foot is needed to keep the driven wheels from vaporizing every time the throttle is depressed. As a driver passes the apex, begins to straighten the steering wheel and applies the throttle, they need to understand how quickly weight shifts to the driven wheels at the rear, how abruptly that power will be delivered, how the power delivery relates to throttle position and the general amount of grip available. It’s a tough juggling act at the best of times, and while the basic theory applies to both normally-aspirated engines and turbocharged motors, in practice, they’re quite different.

With a powerful, normally-aspirated engine, the power delivery was, at least historically, a little more progressive than that of the turbocharged engines, especially the turbo engines of the seventies and eighties. Turbo delivery has become more progressive and refined over time, but even so, modern turbo engines are still somewhat peakier. Even if not, they offer a surge of mid-range torque that tends to come on sharply.

Generalizations aside, the torque of a turbo engine is often enough to overwhelm the tires, so the throttle is depressed differently than with a normally-aspirated motor. While it’s not written in stone, a normally-aspirated motor, thanks to the comparatively progressive power delivery, tends to offer a more constant relationship between throttle position and the amount of power delivered. 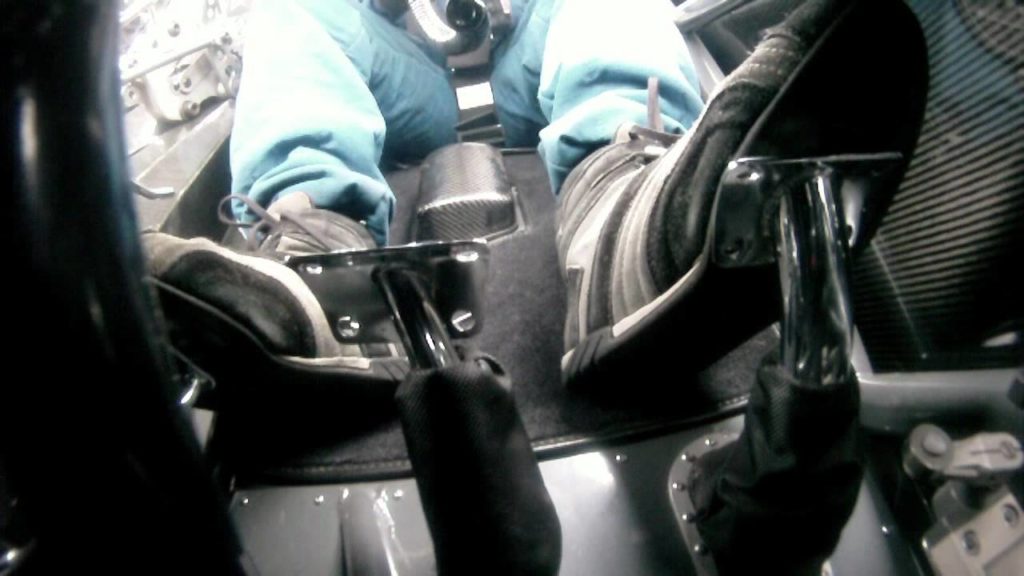 Therefore a driver, passing the apex with a high-powered, normally-aspirated motor, will begin to depress the throttle as the steering wheel is straightened. The inverse relationship between the throttle position and steering angle can be followed pretty strictly; as the steering lock falls off, the throttle can be depressed proportionally. This approach is typically the best way to be quick and smooth out of the corner, and the torque can be used to turn the car. As the throttle is rolled on, the power will be delivered in a predictable, progressive fashion and wheelspin can be minimized.

With a powerful, archetypal turbocharged engine, there’s a very complex way to get that massive surge down without turning the tires into smoke. With the presence of lag and a big, brutal, mule-kick power delivery, it’s important to depress the throttle quite hard as soon as the apex is reached, or sometimes even before the apex – so that the boost hitting can be anticipated and the car will be more-or-less straight.

The driver can almost floor the throttle at the edge of the apex to try and build boost faster. If there’s little power off-boost, the car won’t respond poorly to this approach. Ideally, the boost threshold should be reached when the car is generally straight, because old-school cars with big turbos, like the Supra Turbo seen in the dyno above, are very capable of lighting those tires up. The trick is to anticipate the boost coming in and, counter-intuitively, release the pressure on the pedal slightly to meter out that torque once the boost threshold has been passed. The basic idea is to reach that boost quickly, but back off once it begins to kick in, since there’s almost always an excess of power available.

Nowadays, tires have improved, turbochargers have grown more responsive, and engine mapping helps keep that power manageable. Even so, it’s not a bad way to keep a powerful, laggy engine in the rev range without destroying the tires. If you get the chance to drive a quick turbo car from a bygone decade, this information could mean the difference between a respectable lap time and the accompanying thrill, and a trip into the bushes.