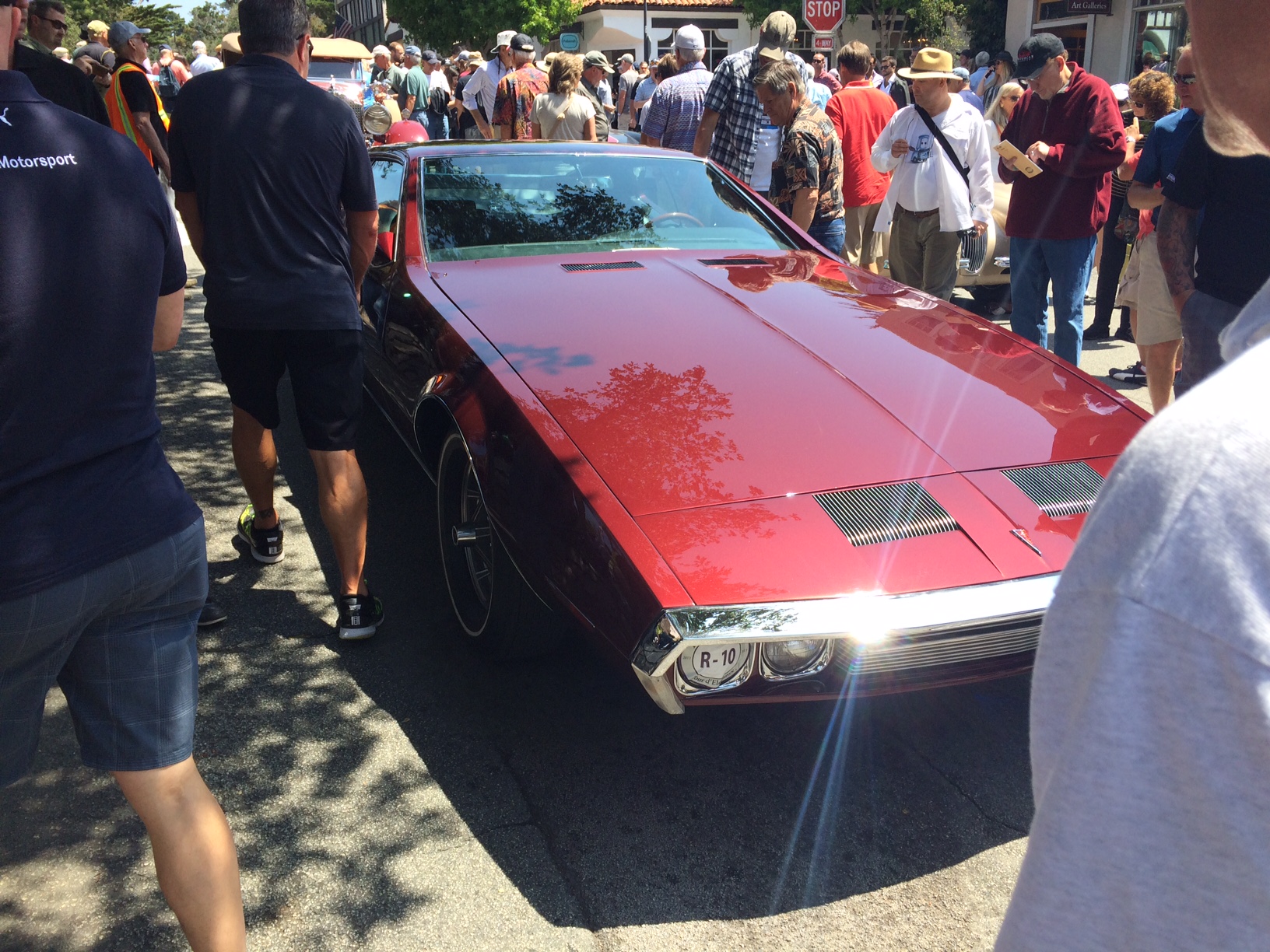 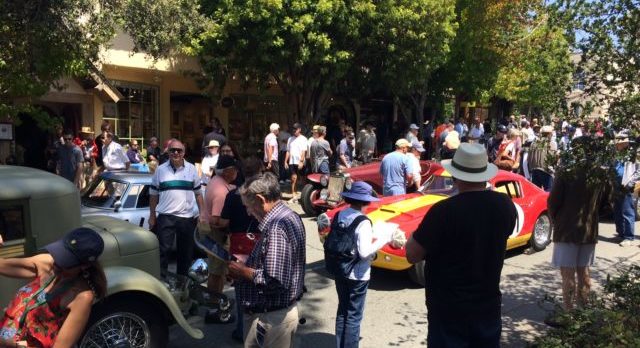 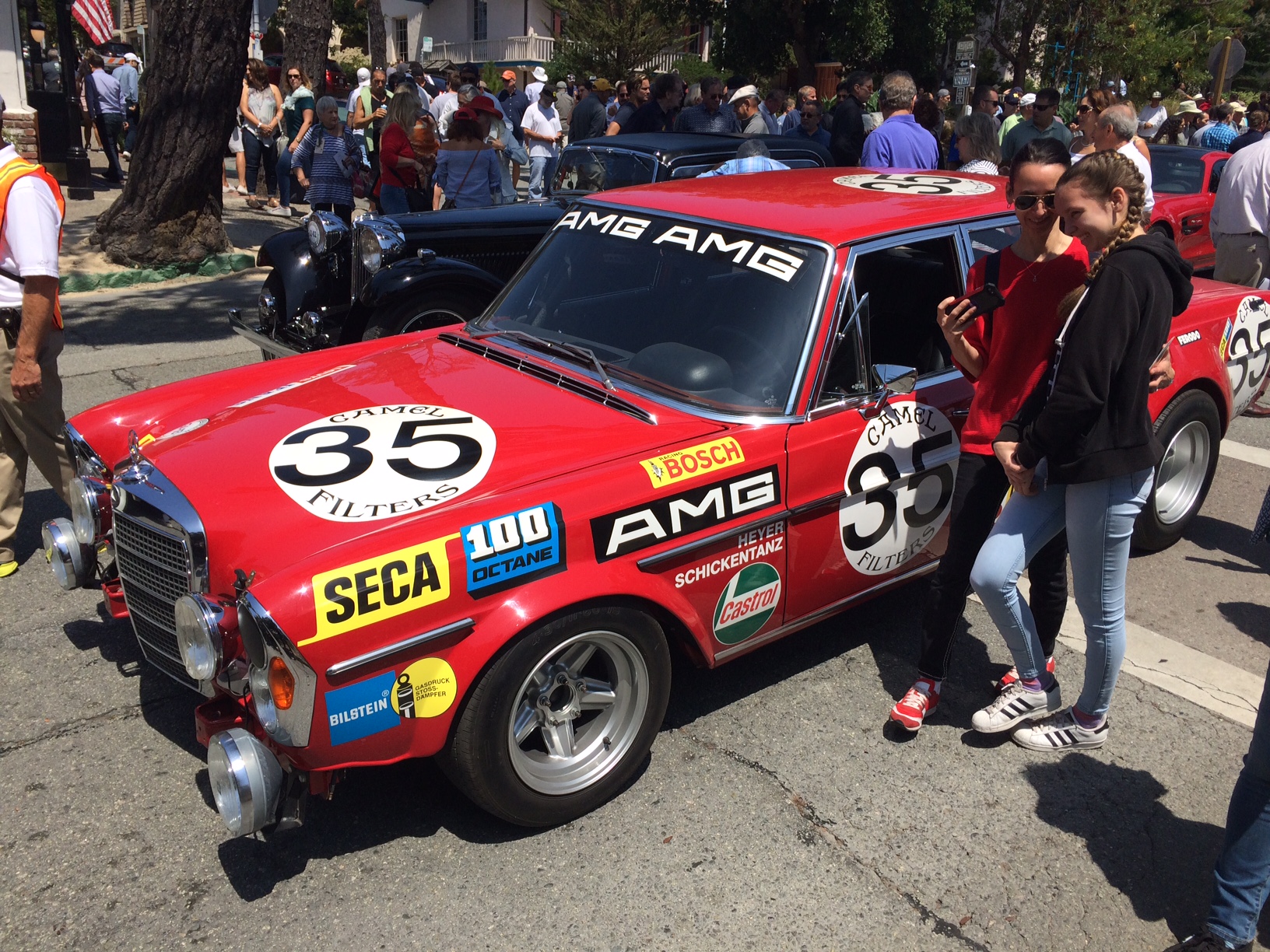 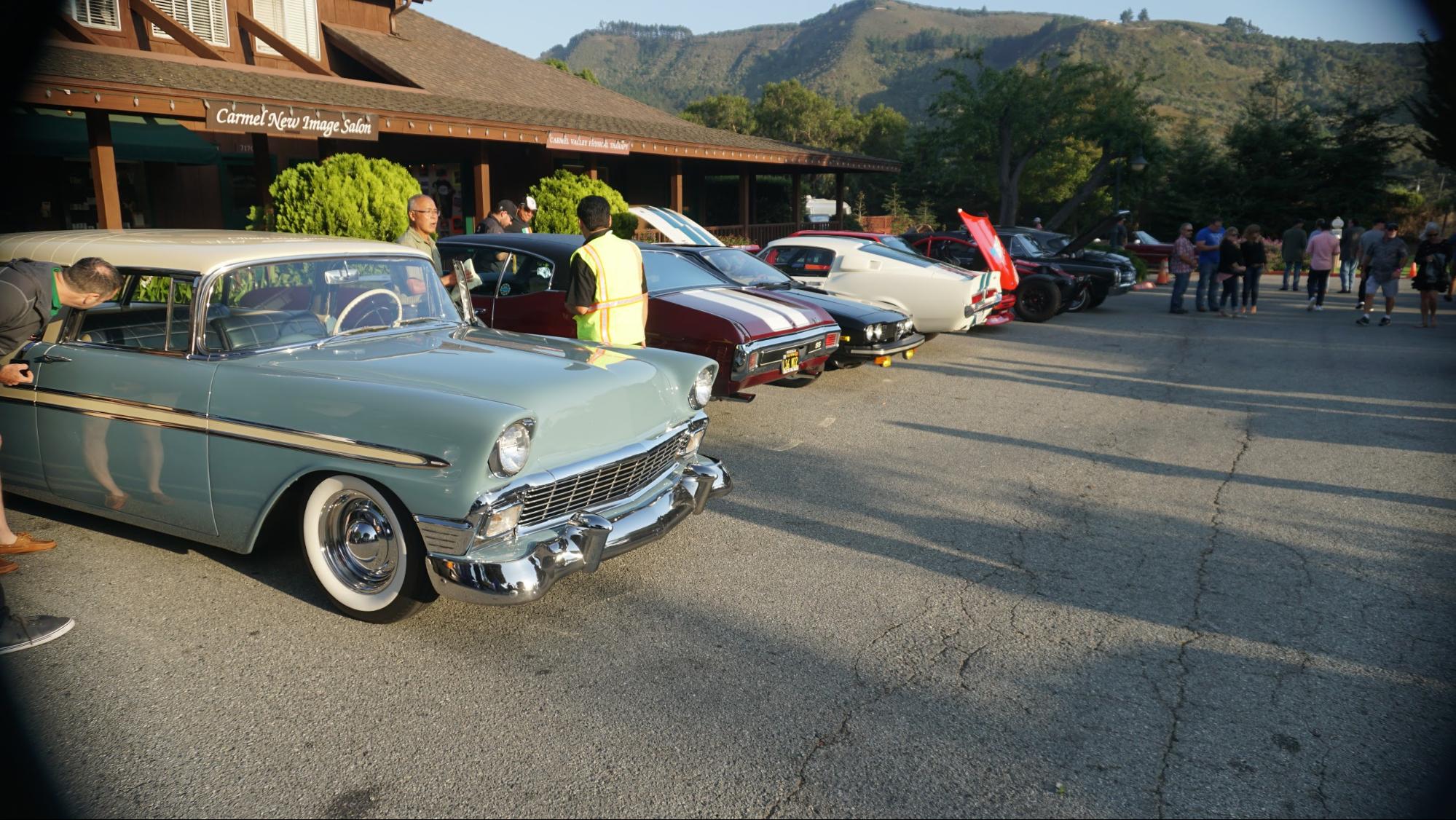 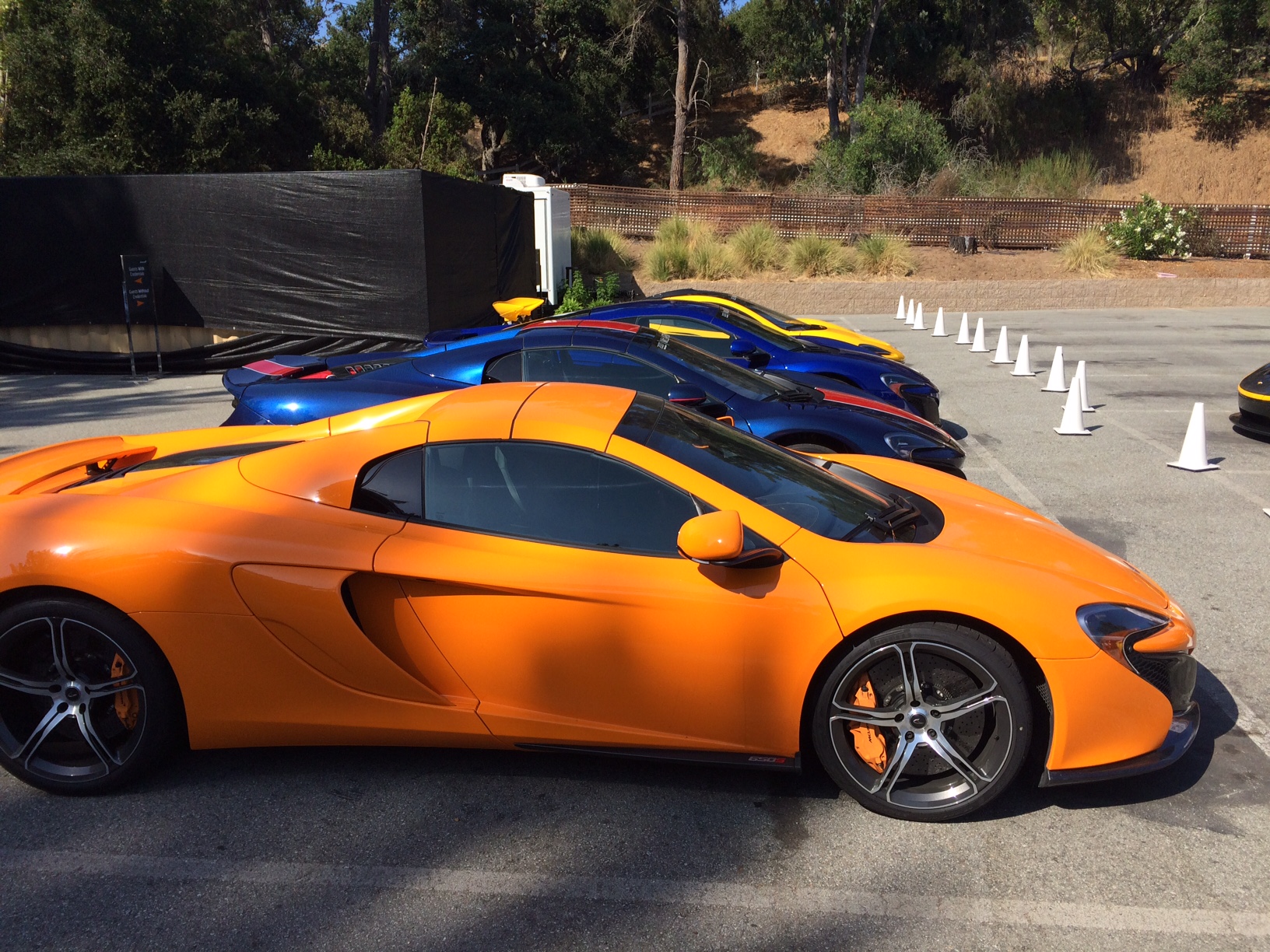 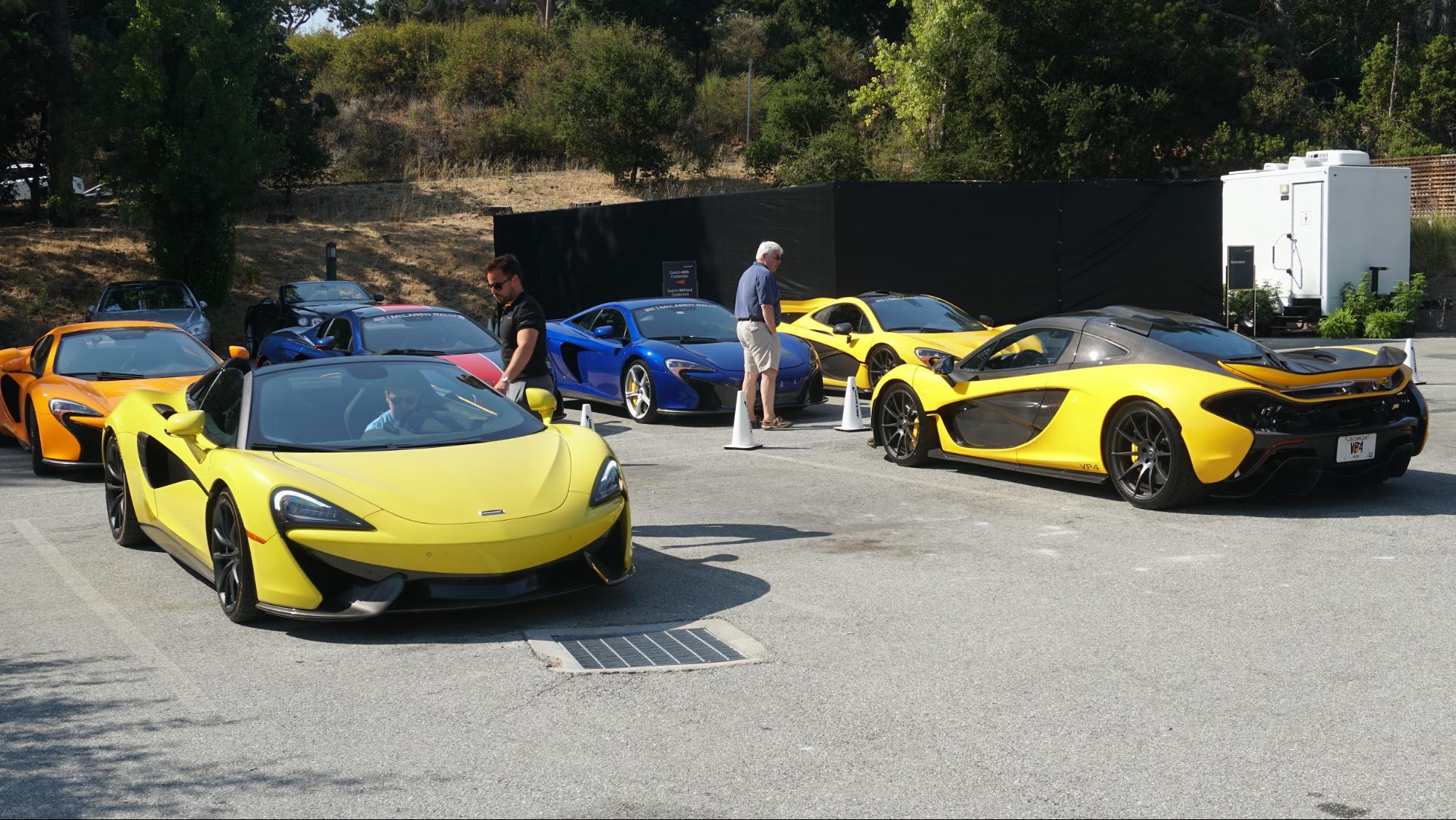 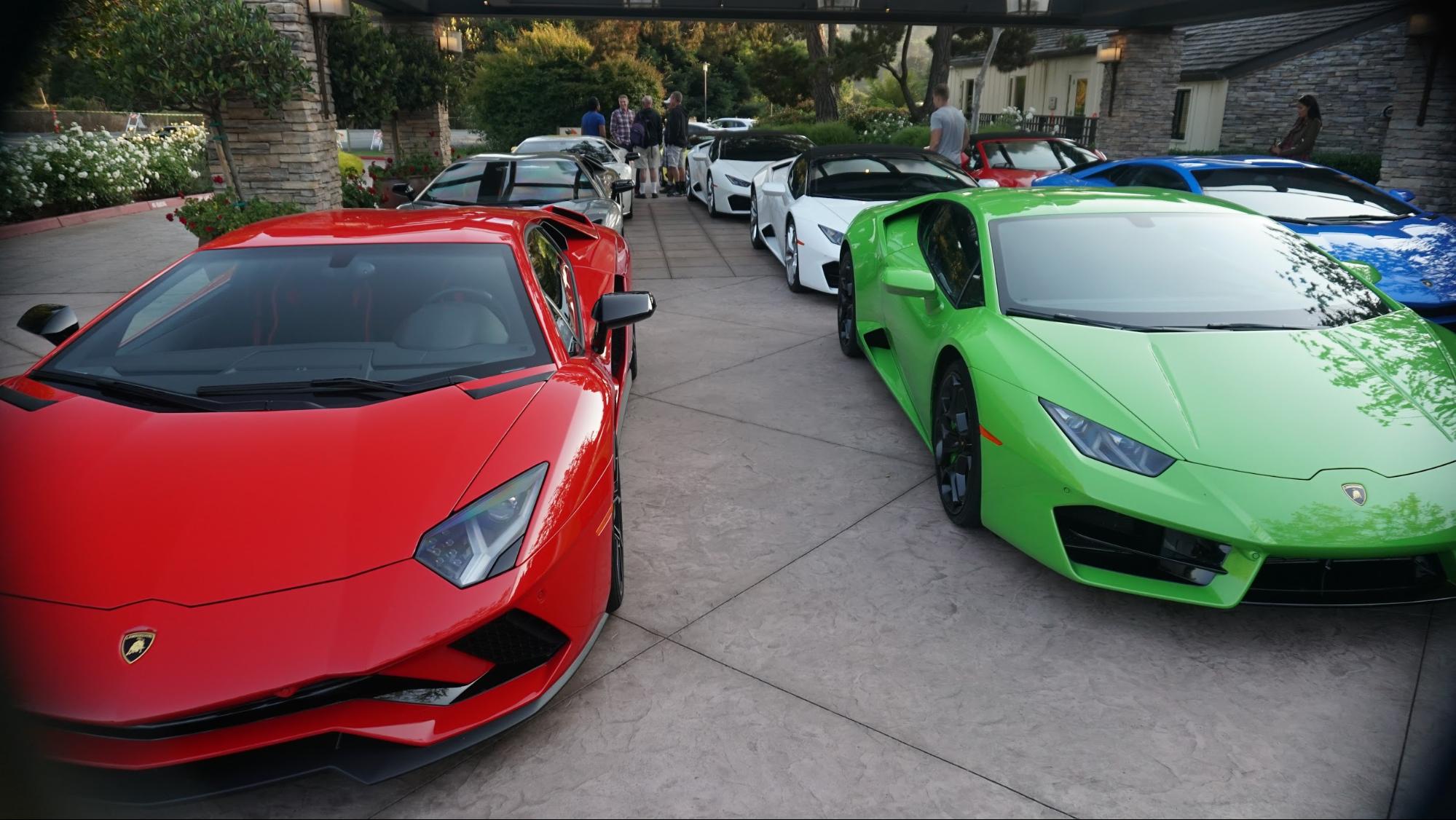 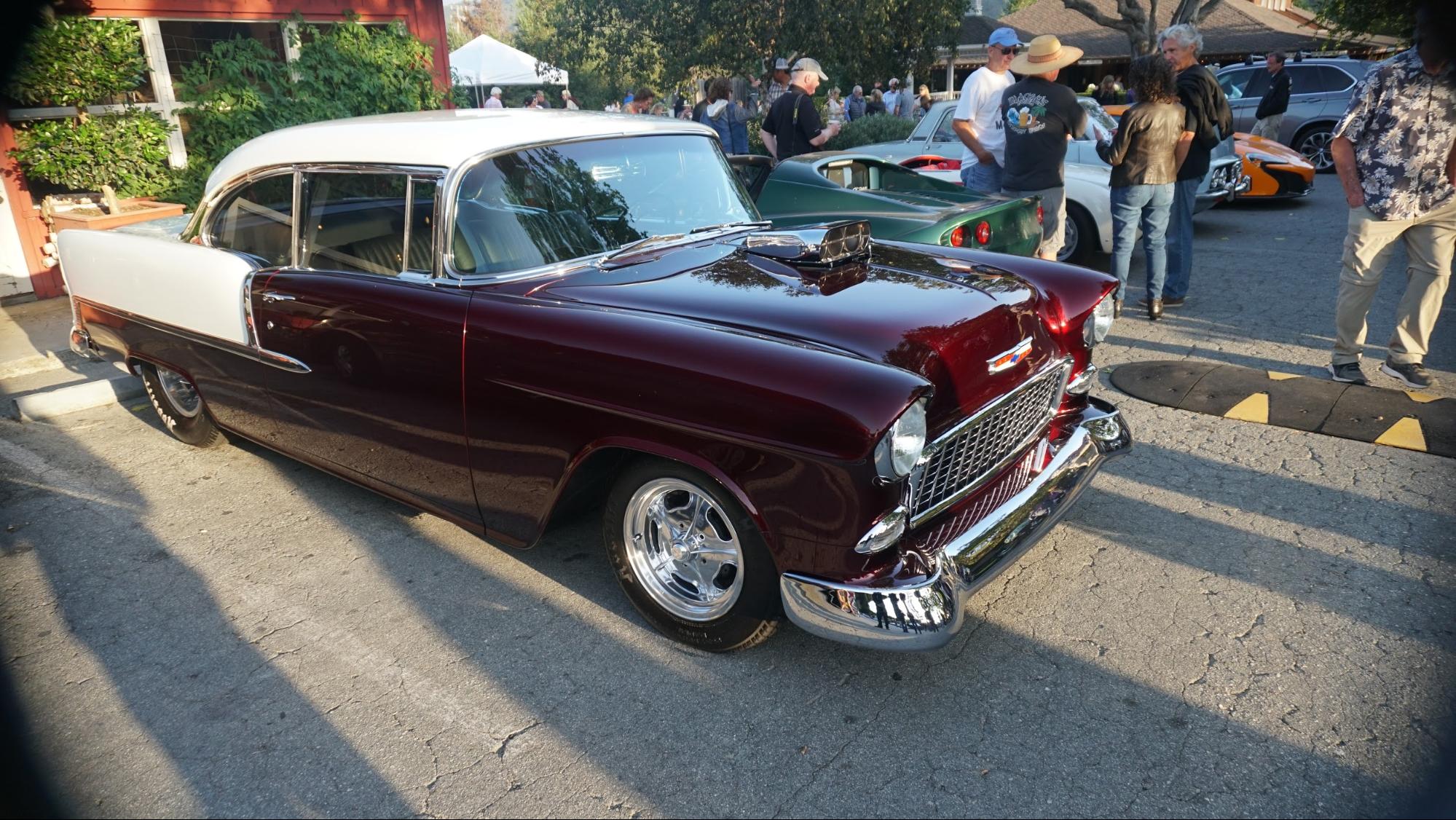 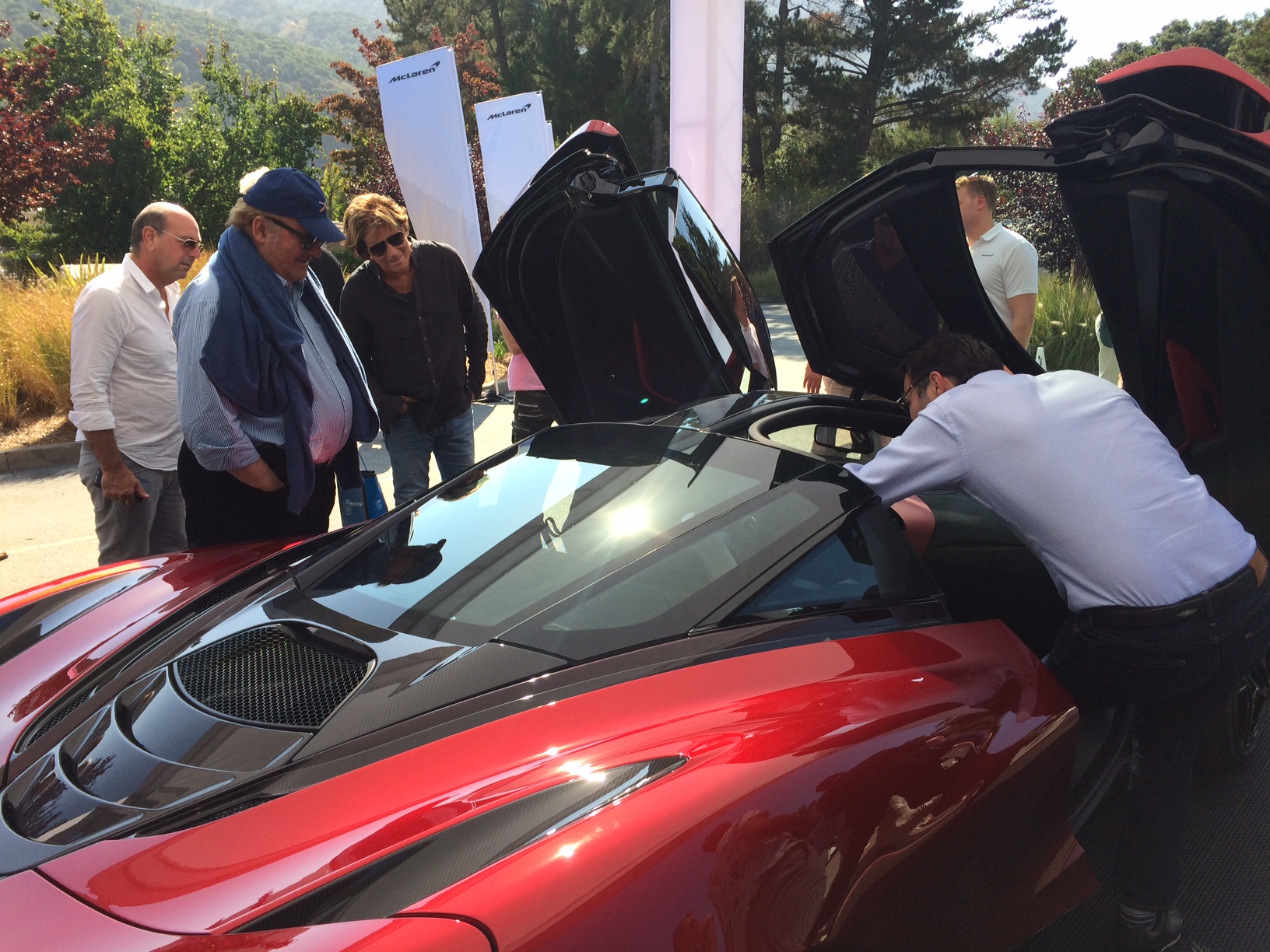 Check out Ringbrothers’ 1968 Mercury Cougar
Getting to observe some of the proceedings at Monterey Car Week is an overwhelming and elating experience. I have to admit—I didn’t feel like part of the glittering population that frequents these sort of events, but that offered me some impartiality. Trying to observe the crowds, the million-dollar hypercars, the hot rods, and experience a palpable automotive frenzy in the air is something special, and something that any car junkie can’t get enough of. Click Here to Begin Slideshow
After spending nearly an hour trying to find parking near Ocean Boulevard in Carmel, California, my friend and I walked out onto the promenade to witness an automotive history museum parked for the spectators’ delight. Classic Packards, Maseratis, Porsches, Buicks, and Rolls-Royces dot the long stretch of road, which feels more like a theme park than the main drag in a sleepy Californian town. People of all backgrounds make it out to witness some well-preserved pieces of machinery from the last century, and with some cars costing upwards of seven figures, you can see people’s dropped jaws reflected in the cars’ polished hides.
However, my friend and I are drivers first and foremost, and our interest in observing the oak-interiored relics of automotive glory days gone by began to wane, we strapped in and drove over to a special nearby showroom. Keep in mind, the surrounding ten miles is dotted with exotic cars, and people wave and cheer as the Ferraris and Lamborghinis cruise by casually. Young kids sit on every corner with cameras, snapping away the hypercars and classics that become so common you almost get used to it.
Once we arrived at the McLaren showroom, where we were fortunate enough to get to test some of the new models, we rigged up some cameras to a chase car and took off into the hills above Laguna Seca to film some incredible shots. The drones buzz everywhere above you; young videographers looking to pump their YouTube numbers. Before you can see them, you’re treated to the wail of a passing flock of candy-colored Lamborghinis on a spirited drive.
The McLarens 570S and 650S are amazing cars which leave you breathless. The torque and surge of the turbocharged motors are something that’s quite old-school; there’s a big kick in the middle of the powerband and the tires spin up without much effort, even though the grip offered by them is stupendous. A carbon tub offers pin-sharp precision, and the carbon brakes keep you confident as you charge into canyon corners.
We got back to the McLaren tent, chatted tech with some of the sales staff, enjoyed a cup or three of nice coffee—which couldn’t come close to matching the buzz offered by the supercar experience—and before we left, we saw Dario Franchitti casually schmoozing with the well-heeled prospective buyers. It’s a different world.
After leaving, we tried to sneak into one of the fancier events, where Koenigseggs, Alfas, Bugattis, and a horde of classic Ford GT40s were parked on a putting green, but we were turned away—not classy enough, I suppose. To bring ourselves down the Earth, we stopped at a local bar where bikers, hot rodders, supercar owners, and a few Porschephiles had parked their wares outside. When the drinks were flowing, people from all sorts of backgrounds were mingling freely and effortlessly; their jobs and societies became somewhat irrelevant at that point, and they were bonded by booze and a love of horsepower.
The specific interests might’ve been different, but every single person at that bar, which was well beyond capacity, smiled and made small talk with everyone they could see. Margaritas in hand and cigars billowing, the patrons of that establishment were enjoying the rush of being around those possessed by speed and beauty, and understandably, didn’t want to return to the real world.
Back to Post
About Tommy Parry 119 Articles
Tommy Parry has been racing and writing about racing cars for the past seven years. As an automotive enthusiast from a young age, Tommy worked jobs revolving around cars throughout high school and tried his hand on the race track on his twentieth birthday. After winning his first outdoor kart race, he began working as an apprentice mechanic to amateur racers in the Bay Area to sharpen his mechanical understanding. He has worked as a trackday instructor and automotive writer since 2012 and continues to race karts, formula cars, sedans and rally cars in the San Francisco region.