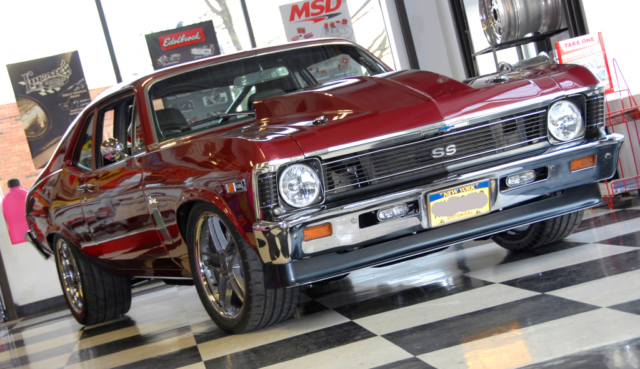 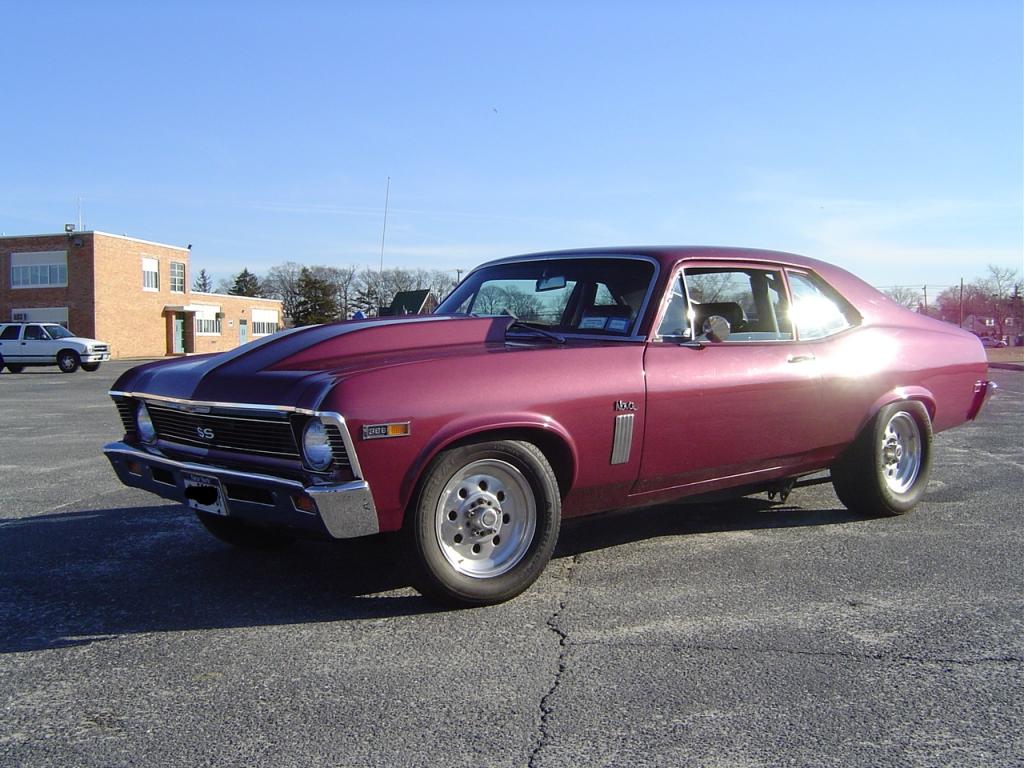 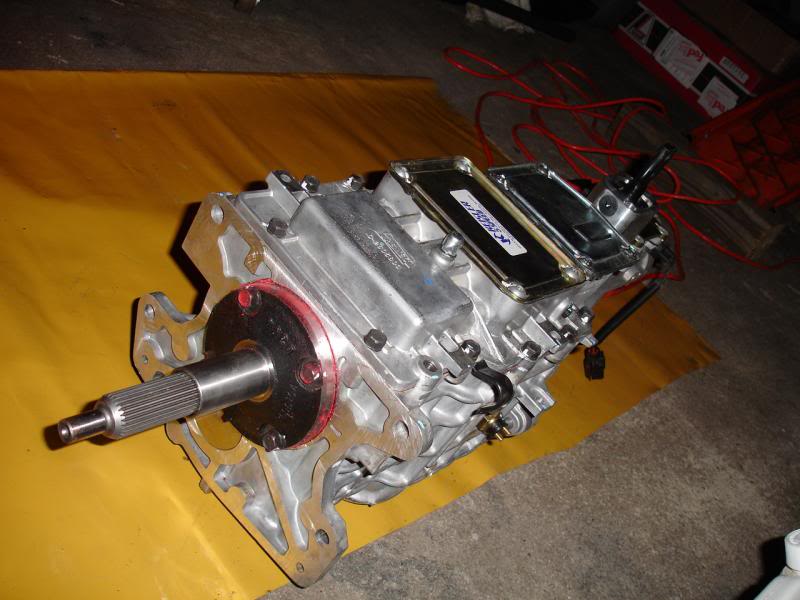 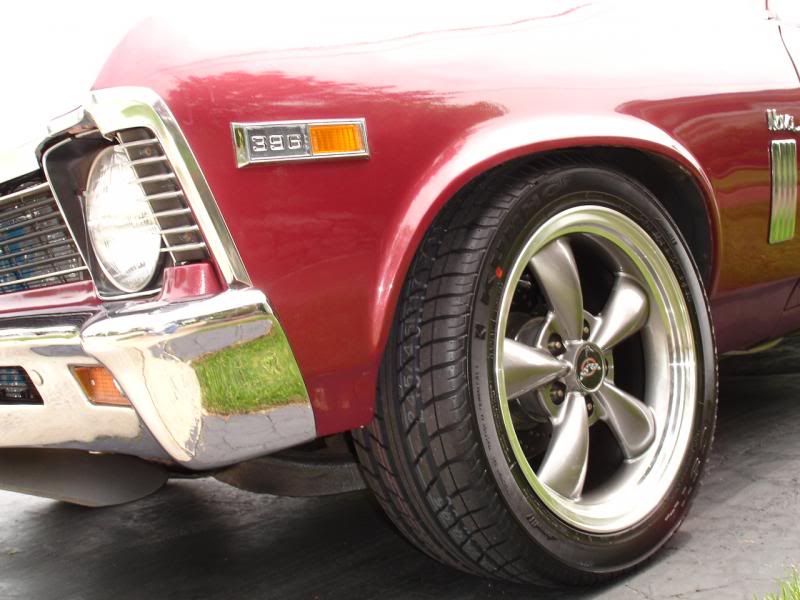 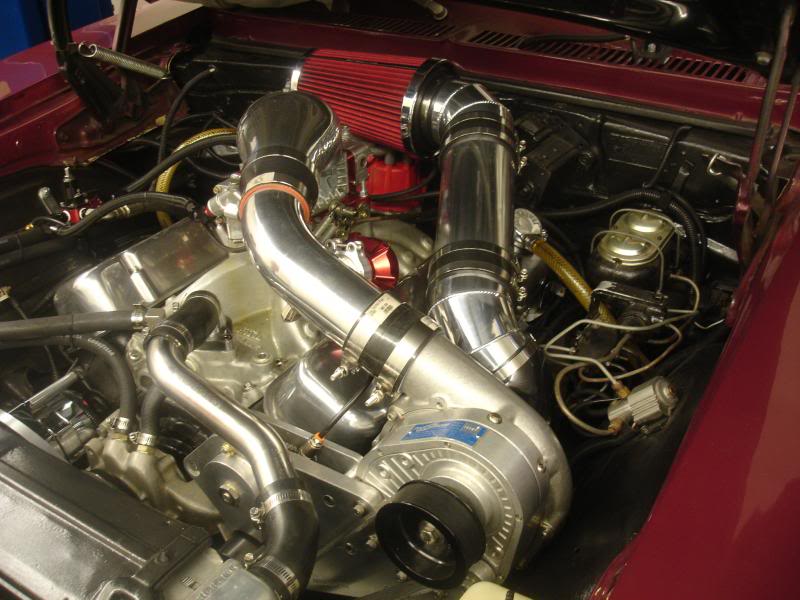 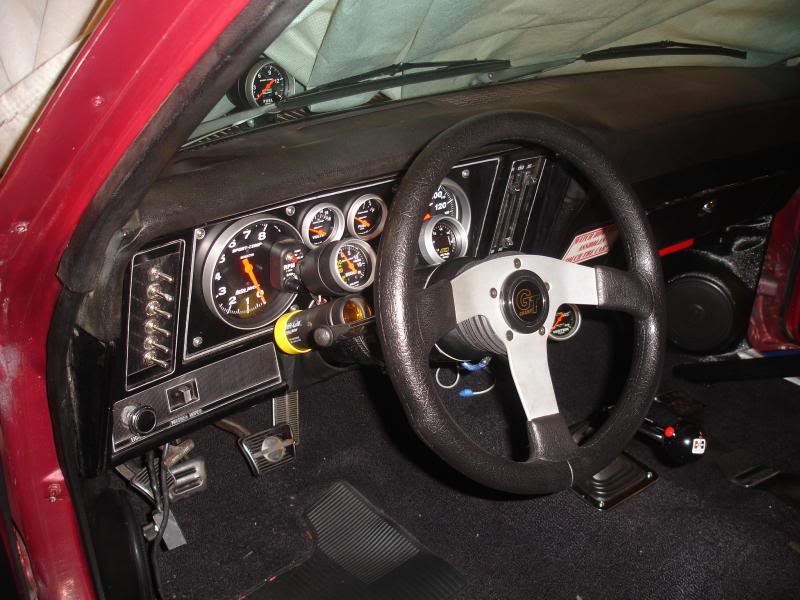 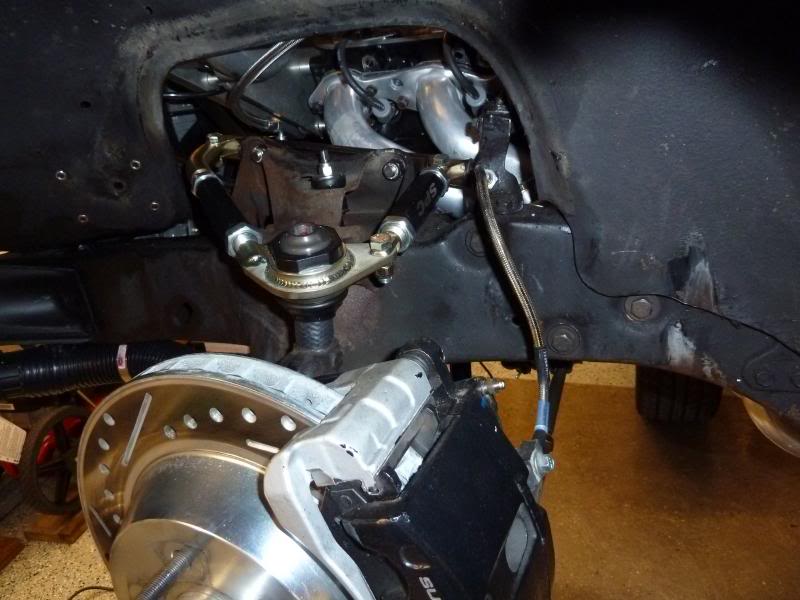 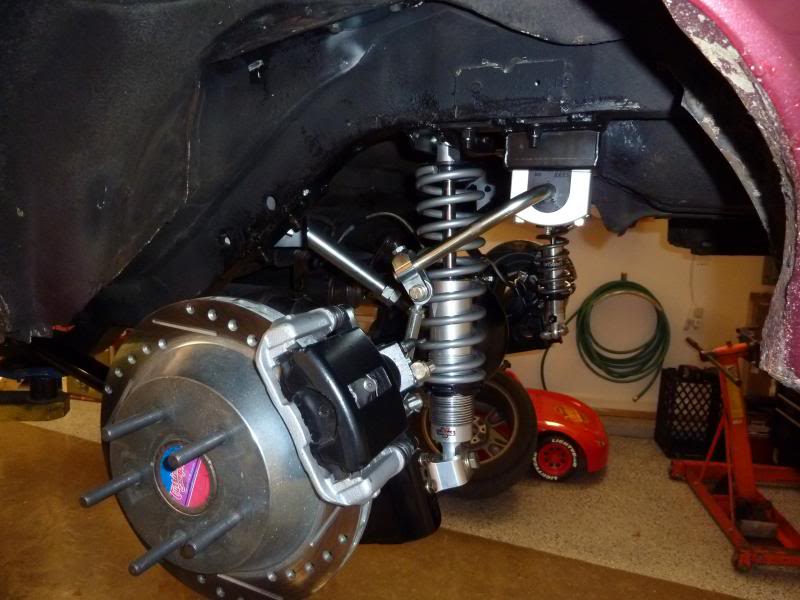 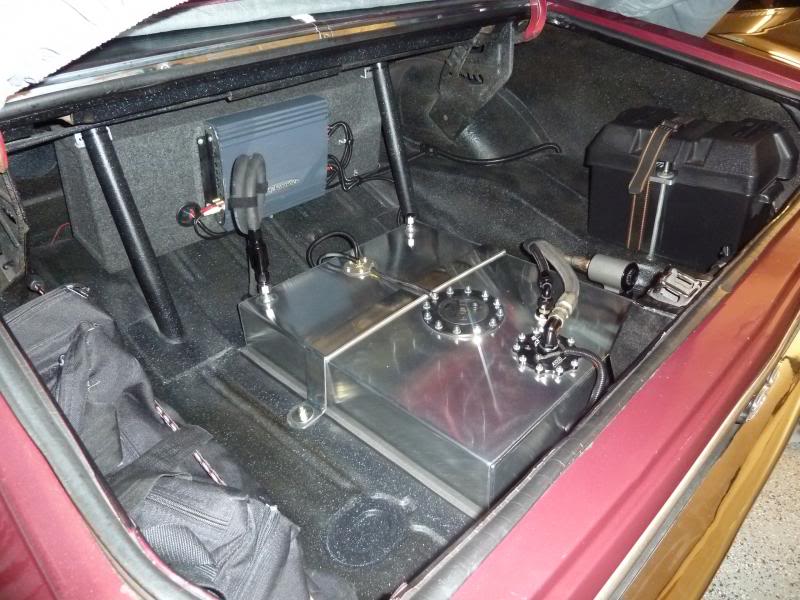 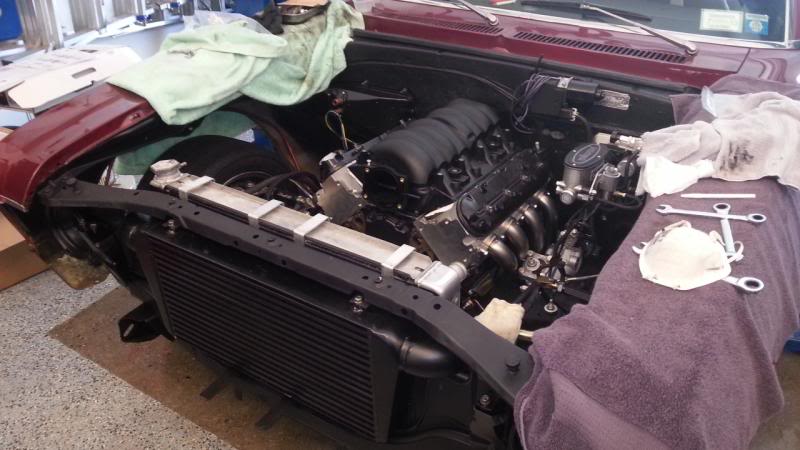 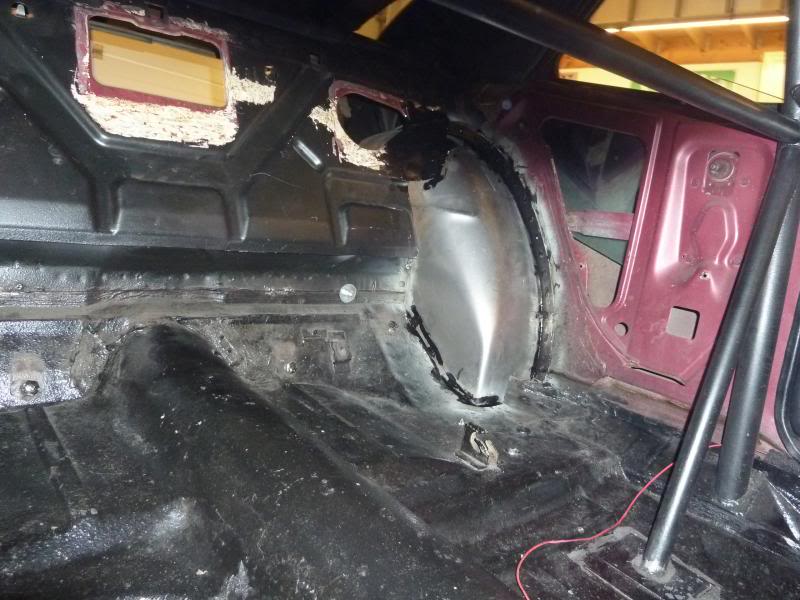 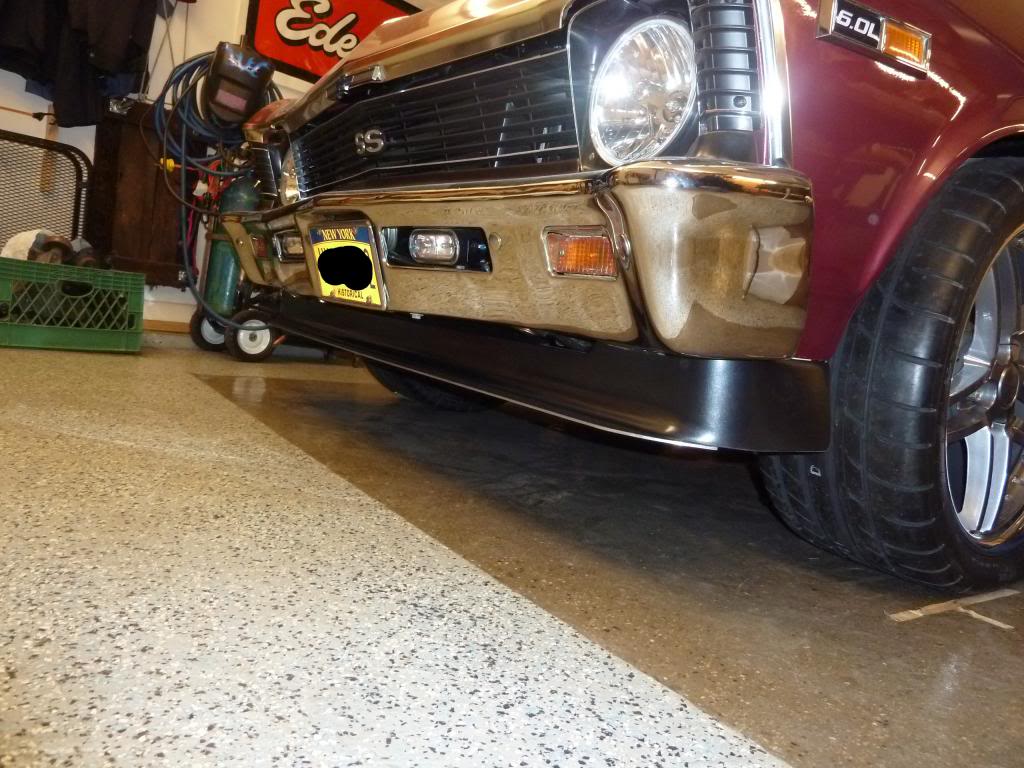 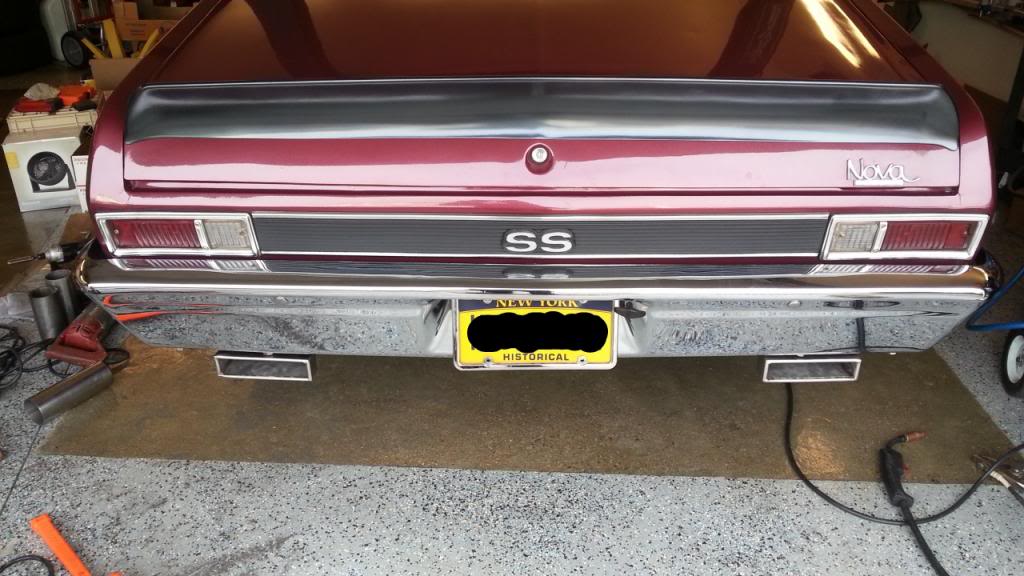 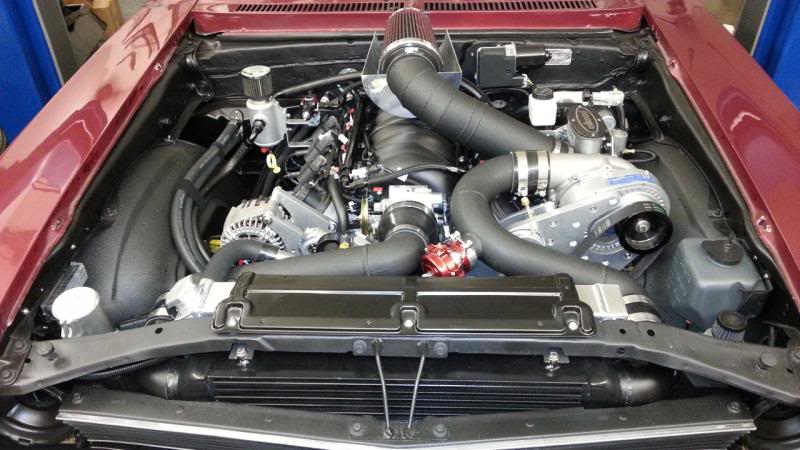 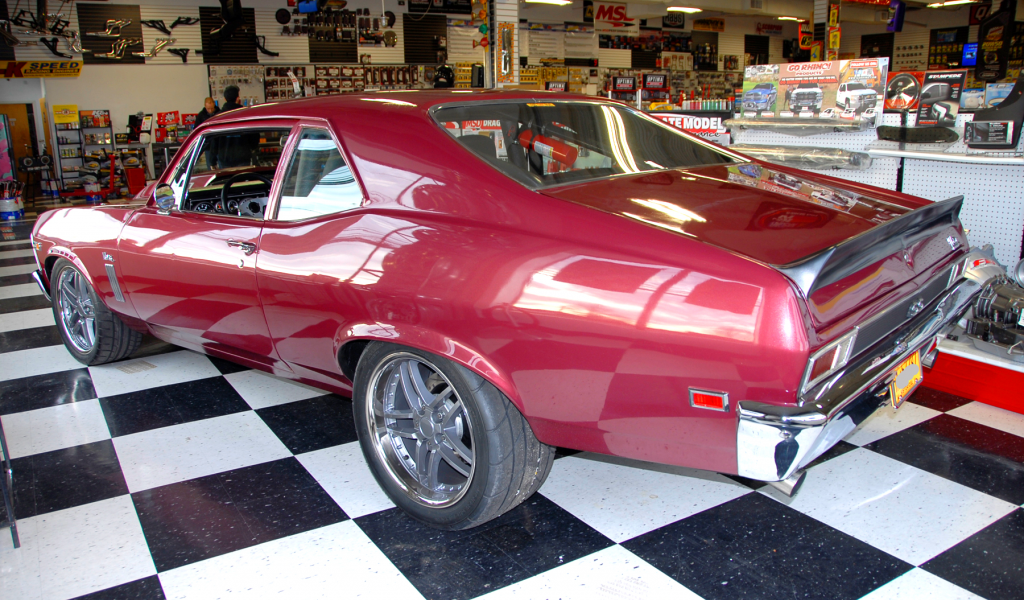 Mitzi’s Motor Mavens: Christina Ortiz
When Frank first bought it, the Hurst shifter, massive tachometer, and Autometer-style gauges were all that differentiated the interior of this clean-but-simplistic Nova. The motor was nothing out of the ordinary - just a basic 396 BBC, a 4-speed M21, and a standard 9” rear. Nevertheless, it was a pretty potent package for him back in 1997, and it started a lengthy build process that would take nearly two decades to finish. Frank might insist it’s still in progress.

2 Comments on A ’69 Nova with Blown LQ Power