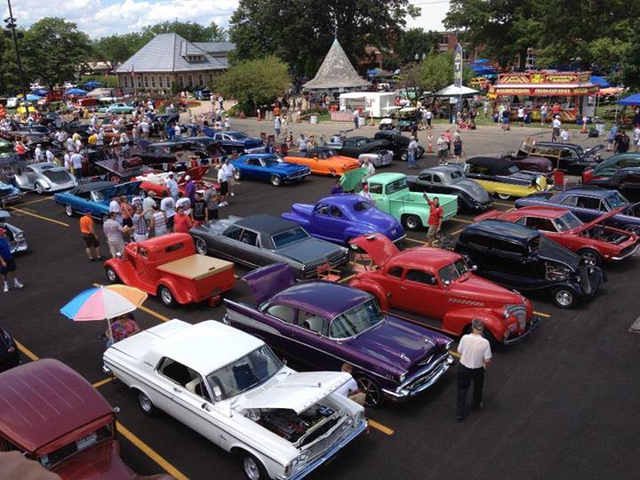 The U.S. Senate passed Senate Resolution 507 (S. Res. 507) designating July 8, 2016, as “Collector Car Appreciation Day.” The Resolution was requested by the Specialty Equipment Market Association (SEMA) and its Automotive Restoration Market Organization (ARMO) and Hot Rod Industry Alliance (HRIA) Councils. The date marks the seventh commemoration in what has become an annual event to celebrate and raise awareness of the vital role automotive restoration and collection plays in American society.

S. Res. 507 was sponsored by Congressional Automotive Performance and Motorsports Caucus Co-Chairs Senator Richard Burr (R-NC) and Senator Jon Tester (D-MT). The Senators are strong advocates for the automotive hobby in Washington, D.C. The Caucus is an informal, non-partisan member organization that pays tribute to America’s ever-growing love affair with the car and motorsports.

“We thank the U.S. Senate for its continued recognition of the collector car hobby as a valued American tradition and pastime,” said SEMA Vice President of Government Affairs Steve McDonald. “Many states and local governments have adopted similar commemorative declarations along with a number of Canadian Provinces, making it an international recognition of the collector car industry and the millions of hobbyists it supports.”
“Our industry and vast enthusiast network also take this opportunity to thank Senators Burr and Tester for introducing and cosponsoring the “Recognizing the Protection of Motorsports Act of 2016,” said McDonald. Introduced earlier this year, the “RPM Act” would verify what has been understood by Congress, industry, and enthusiasts since 1970, that it is permissible to turn a street vehicle into a racing machine driven exclusively at the track. The EPA contends that such modifications are illegal under the Clean Air Act.

All automotive enthusiasts are encouraged to take part in this year’s CCAD celebration by planning or attending events in their community. Through its grassroots hobbyist organization, the SEMA Action Network (SAN), SEMA is maintaining a list of scheduled events to commemorate the day at www.semasan.com/ccad. Individuals, car clubs and business owners interested in publicizing events should contact SAN Director Colby Martin at 909/978-6721 or [email protected] If you are unable to celebrate on July 8th, SAN encourages events to be scheduled throughout the month of July.