RacingJunk News > Videos > Burnouts > What Was the First Car You Did a Burnout In? 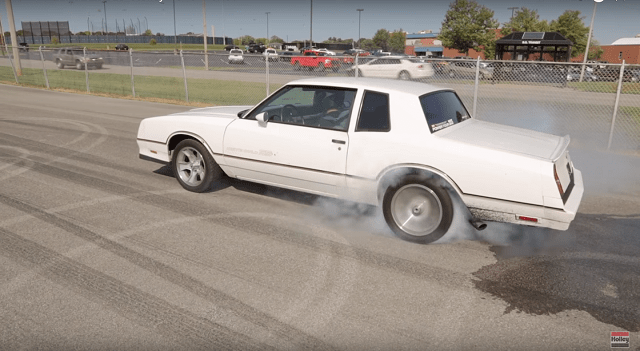 I remember it like it was yesterday. My first burnout was in a 1970 Mercury Comet with a 302 V8 and rear gears that were way too tall for a 16-year old. Here at RacingJunk, we are curious what was the first car you burned rubber in was? Whether it was a 6 cyl peg leg in a supermarket parking lot or a two-wheel burner in front of your high school, we want to hear from you. If you’re one of our younger RJ fans that have never done a burnout: please refer to this video, borrow your dads Nova, lay down some smoke, and prepare to get your butt whooped. We promise it will be worth it.

About Ralph Guerra 52 Articles
Ralph Guerra is the associate editor for RacingJunk.com. Ralph grew up in Southern California's car culture and quickly became infatuated with anything and everything V8. Whether it was a 63 Fairlane with a 289 or a Gt500 with a supercharged 5.4, if it was a V8 he wanted to drive it--fast.

9 Comments on What Was the First Car You Did a Burnout In?