RacingJunk News > News > Welcome to “Down the Track with RacingJunk” 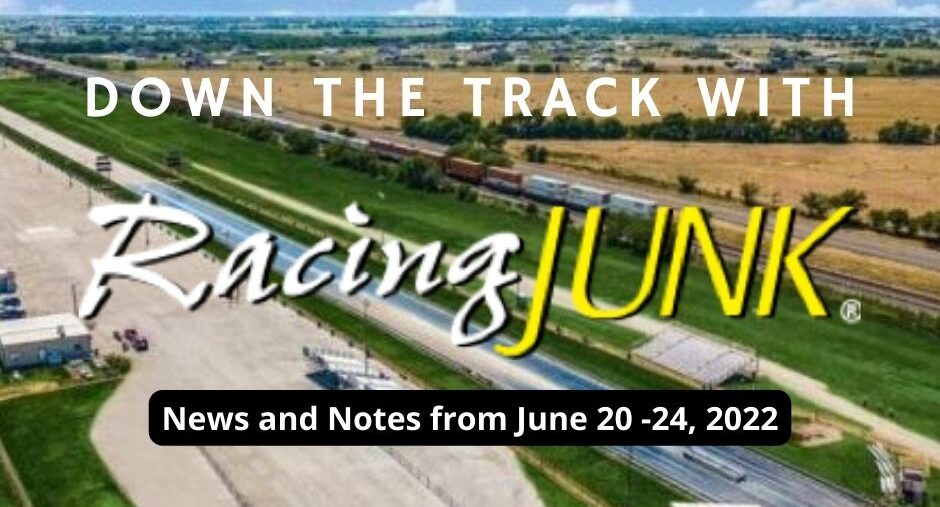 This week we kick off a project for all of you who want to “catch up” on the race and performance news at the end of the week. We’re calling it “Down the Track with RacingJunk” and it is a weekly wrap up of some of the top news stories we’ve covered so folks can have a chance to go back and catch up in the form of a video run down and links to these stories.  Of course, we always have our Cool Car Finds, Galleries, How-Tos, Features and finds, so make sure you glance through the homepage to make sure there’s nothing else you’re missing!

What’s On Tap this Weekend for the NHRA at Norwalk?