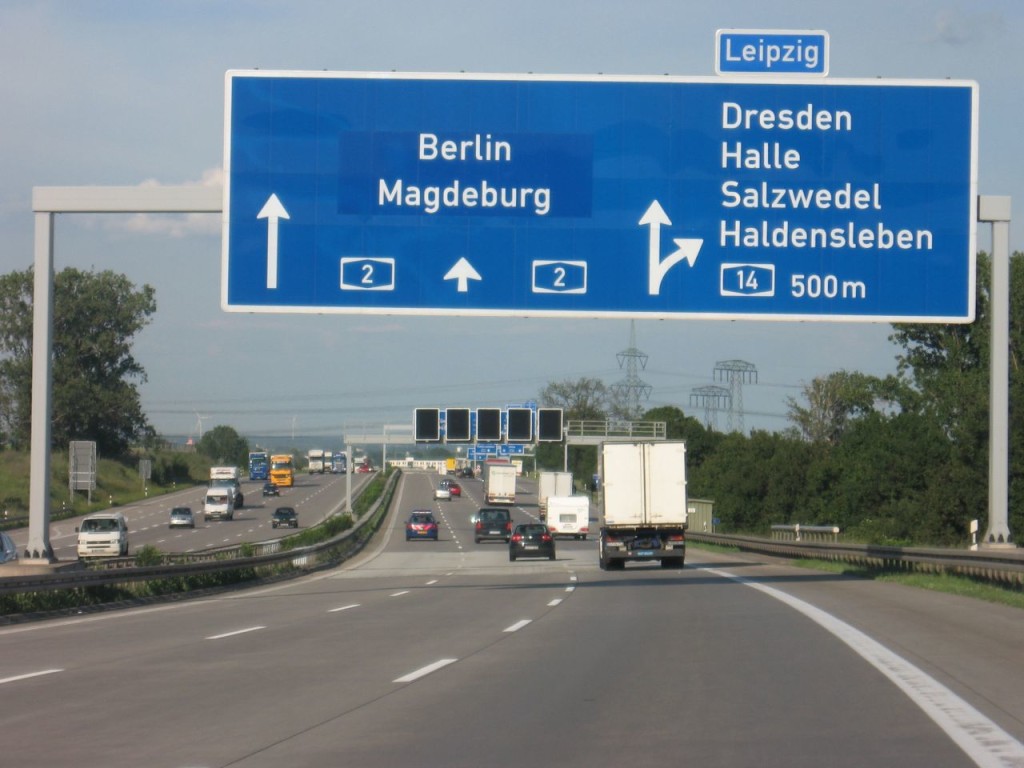 September 10, 1921 was a historic day for auto lovers in Germany, and it continues to be historic today.  This was the day that the Ayus Autobahn, also known as the highway with a nonexistent speed limit, officially opened for travel.

The Ayus Autobahn opened close to Berlin, Germany and was the world’s first controlled-access highway.  It was originally a symbol of modernity and a model of German engineering, and Germany’s autobahn system was almost destroyed during World War II.  After the war, East and West Germany (a newly formed nation) began to repair the superhighway network and greatly improved the system by extending it into West Germany.

West Germany had a higher growth rate of motor traffic than East Germany, but both sections received repairs and extensions.  Over the years, the autobahn has regained its status as a model highway, and it is still known for its nonexistent speed limit.

While driving on the autobahn may sound like a great way to reach your destination quicker, it is clear that there are some unspoken rules for driving on this expressway.  Because of the fast pace of the highway, drivers are forced to be extra aggressive, and it’s always important to be alert and know the type of drivers you’re surrounded by.

When the autobahn first opened, it wasn’t much of a concern that drivers would drive too fast, because cars didn’t have the same capabilities in 1921 that they do now.  While there is still no legal speed limit on the autobahn, there are signs telling drivers the “advised” speed limit, which is 130 km/h (or 80 mph), and these limits may be enforced during certain situations such as construction or extreme weather conditions.

Are we suggesting that having a nonexistent speed limit is good for the safety of drivers? Probably not.  There are other things to consider, like the fact that Germany as a whole is still smaller than all of California.  But if all drivers were allowed to travel as fast as they were comfortable and weren’t so worried about breaking the speed limit, would there be less problems on our highways?  It’s something to think about.