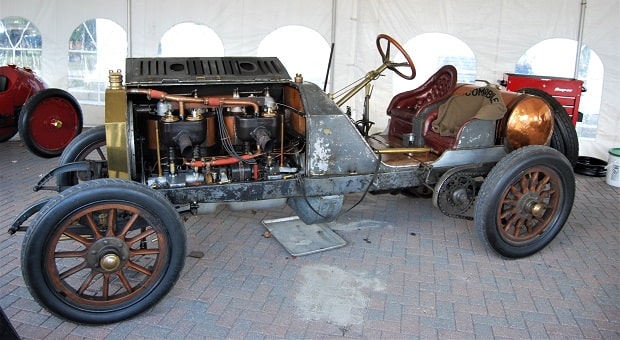 The racing car known as “Old 16” was the first American automobile to win an international auto race. Built by the Locomobile Company of Bridgeport, Conn., it was the fastest car that competed in the 1906 Vanderbilt Cup Race. 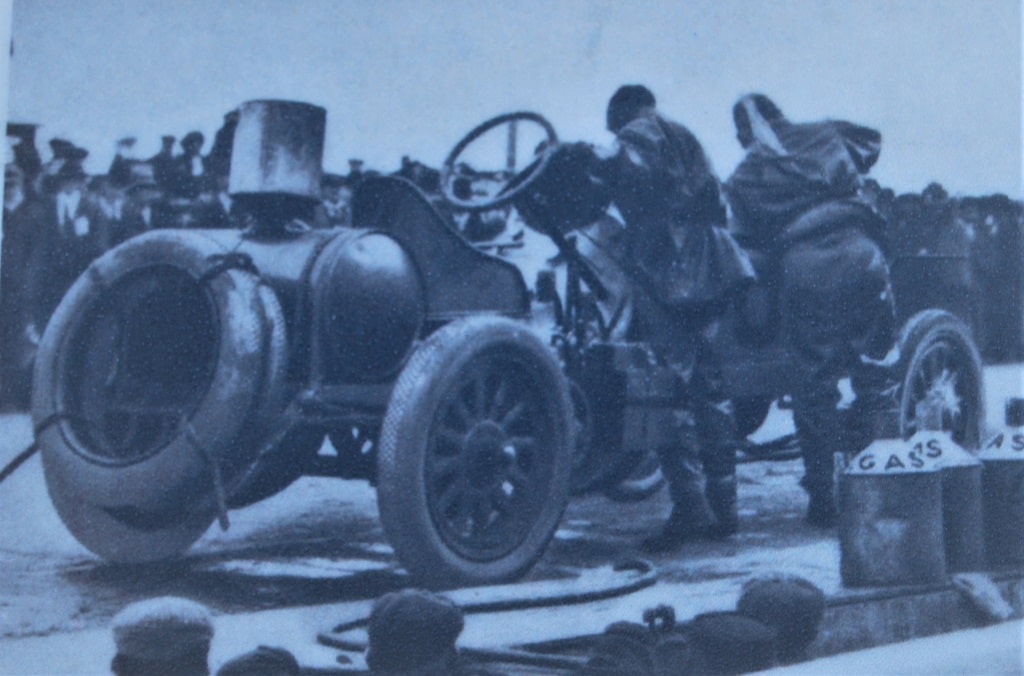 The Vanderbilt Cup Race was the first great international auto race to be held in the USA. It was run over public roads on Long Island, N.Y. and was considered an “international” event because European manufacturers like Mercedes and Fiat participated in it. In fact, European cars dominated the first several races. 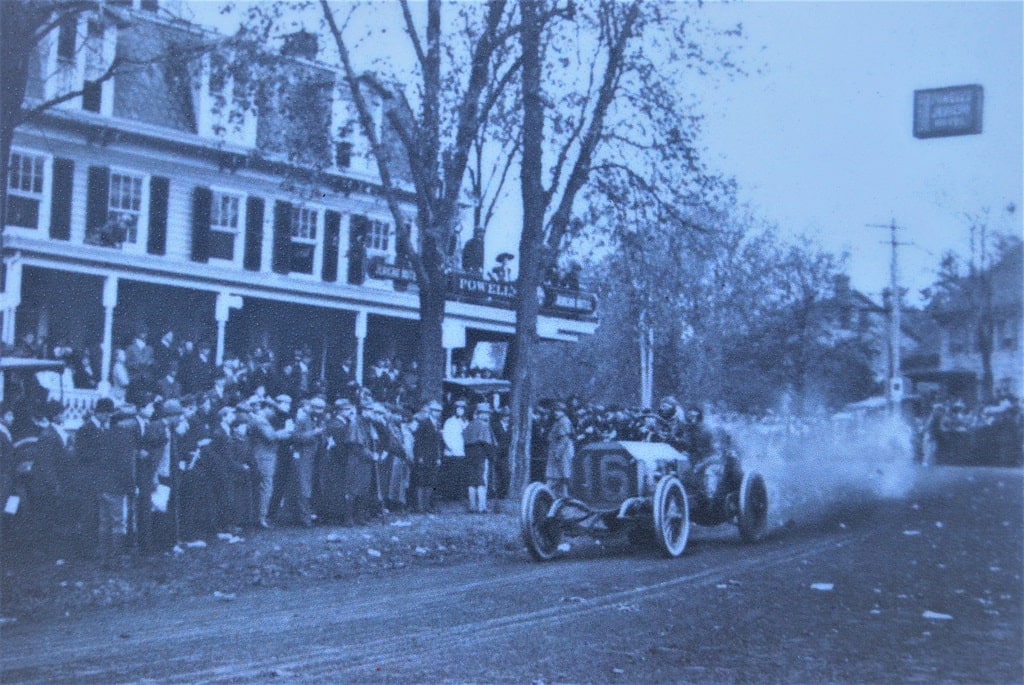 Americans’ hopes were high that the powerful Locomobile racer could sweep the field in 1906, but it was a road race and the unimproved roads of that era were very rough on automobiles. Old 16 suffered 11 tire failures which kept it from placing in the contest.

The Vanderbilt Cup Race was not run in 1907. It was reinstituted in 1908 and Old 16 came back to win the Vanderbilt Cup. By beating the European automobiles in racing, this car demonstrated that the USA would be a force in the development of new automotive technology. Based on this performance, it was dubbed “The Greatest American Racing Car.” 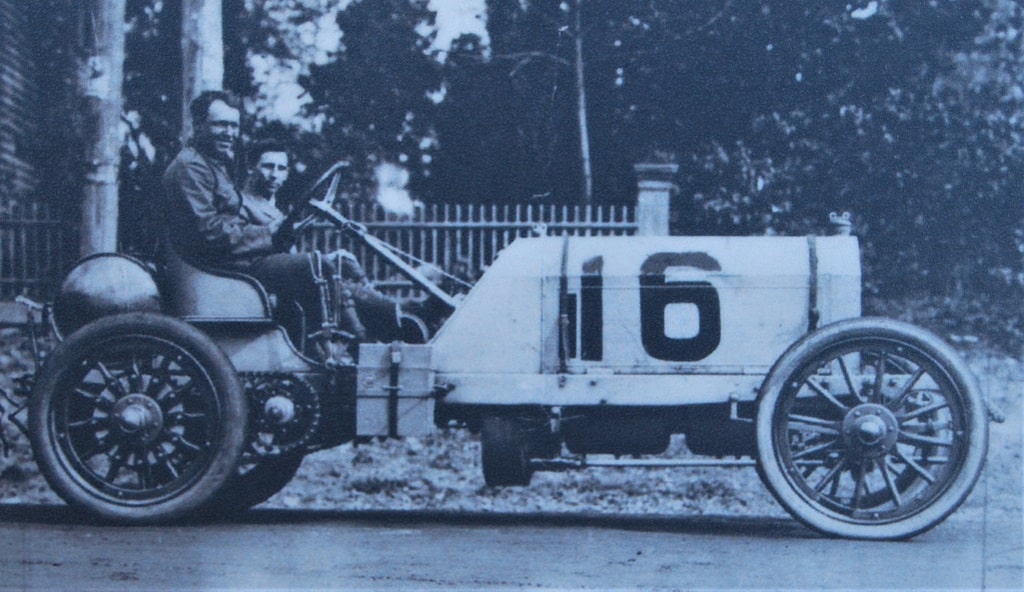 Powering Old 16 was a huge, 1,197-cid four-cylinder engine. It had side exhaust valves along with overhead intake valves operated by pushrods and rocker-arms. It had a huge exhaust manifold and an engine pipe. The carburetor was most likely a Locomobile design. 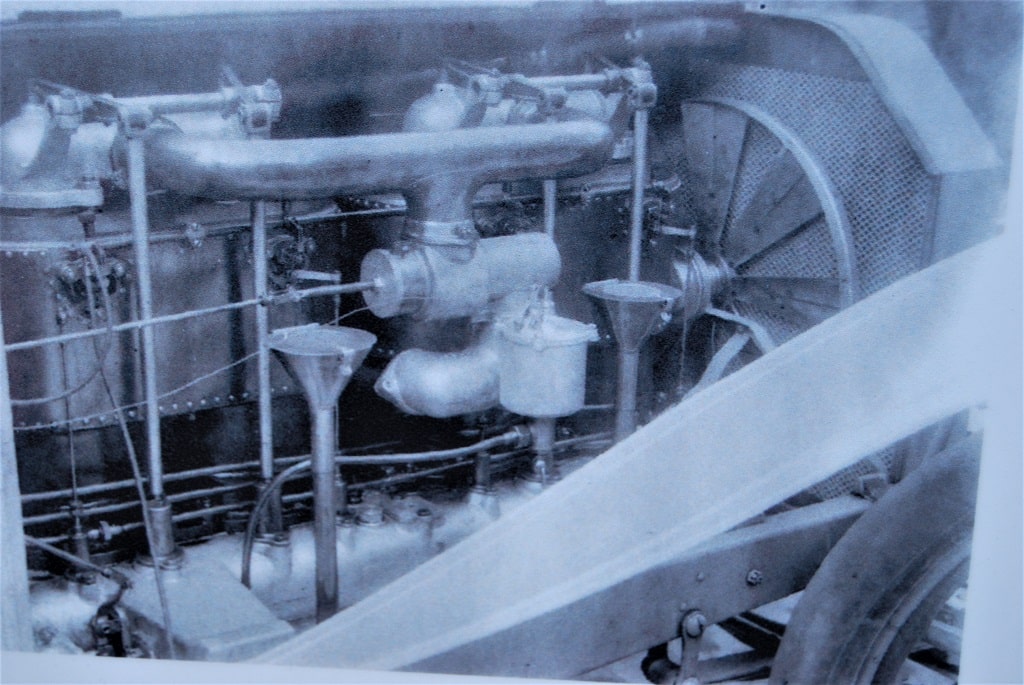 Today, this famous race car still wears the paint applied for the 1908 running of the race. Famed automotive artist Peter Helck owned Old 16 between 1941 and his death in 1989. He promised the original racing crew members that he would leave the car as original as possible and not restore it. When he died, it was passed on to son Jerry and eventually went to the Henry Ford Museum in Dearborn, Mich. 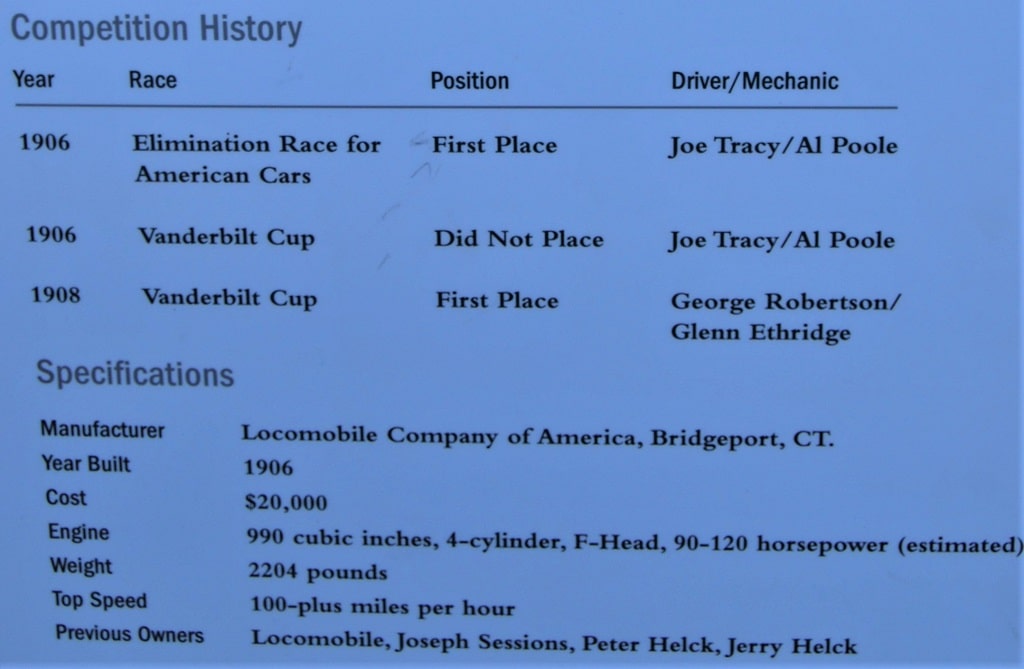 As an aside, shortly before Helck’s death, we visited George Jonas, the founder of Stainless Steel Brakes Corp., at his home in Clarence, N.Y. While talking to Jonas, we mentioned studying art while living in New York City. Jonas then told us that Peter Helck lived nearby and asked if we wanted to visit him.

The answer was a resounding yes, but the idea didn’t work out. Helck’s wife answered the phone. She said he was very sick and not up to hosting visitors. It was a missed opportunity to visit the legendary artist and see his equally legendary racing car. 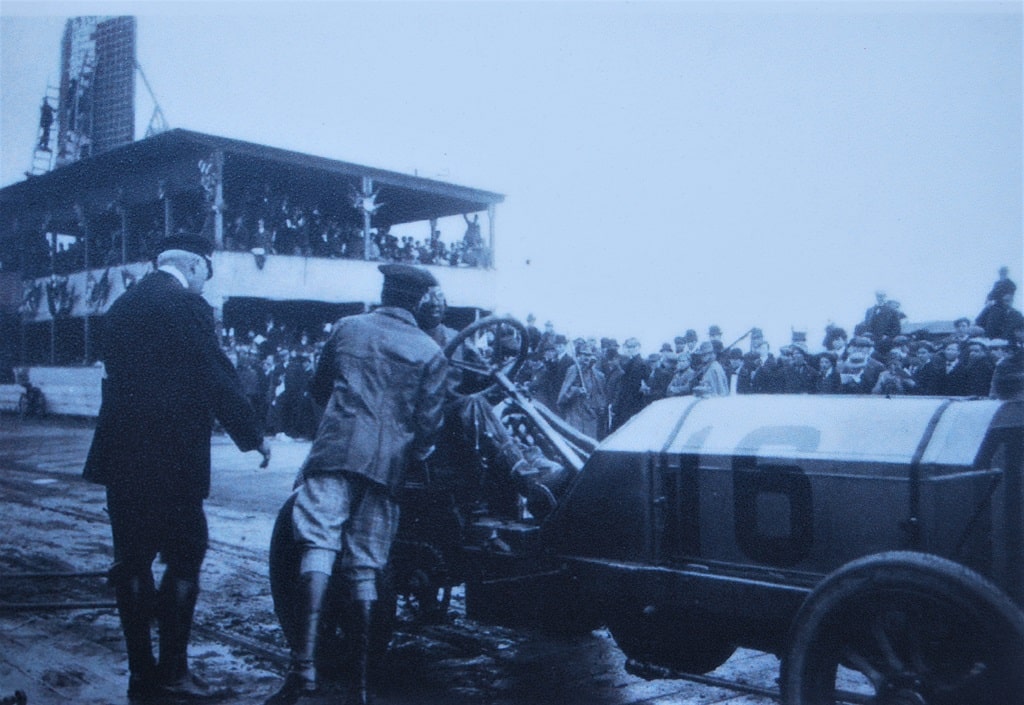 We did finally get to see the car in 2008 at The Henry Ford & Greenfield Village, where it was displayed during the annual Old Car Festival in the Fall. Right next to it was the Buick Bullet, but that is another story for a future article. 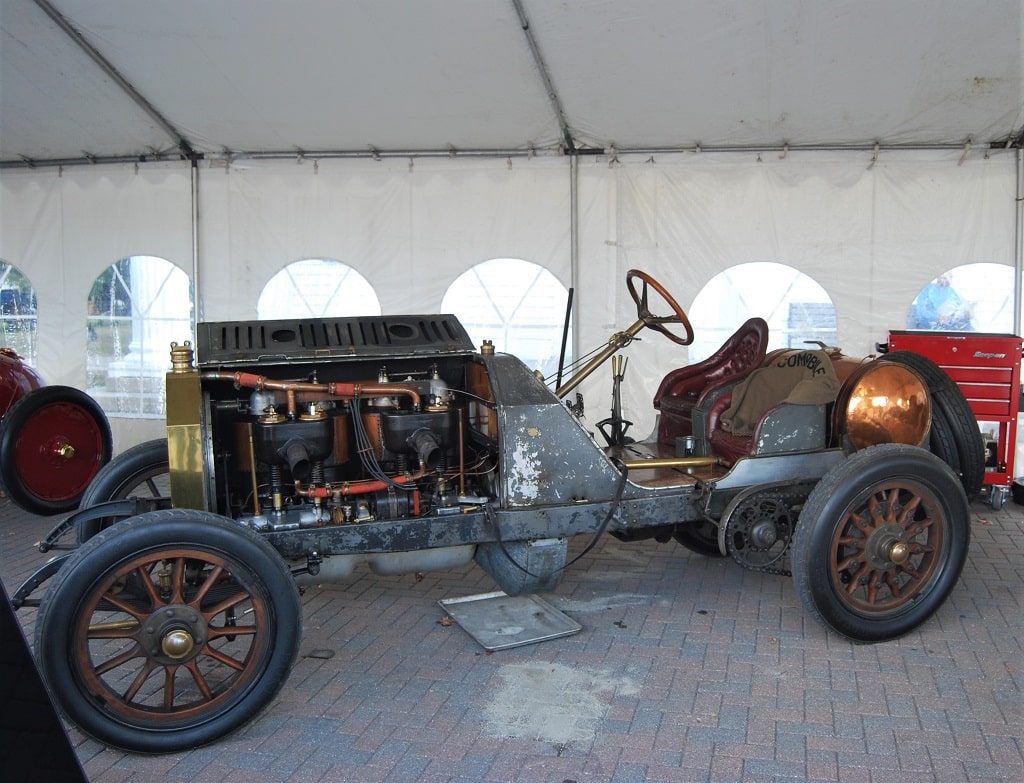