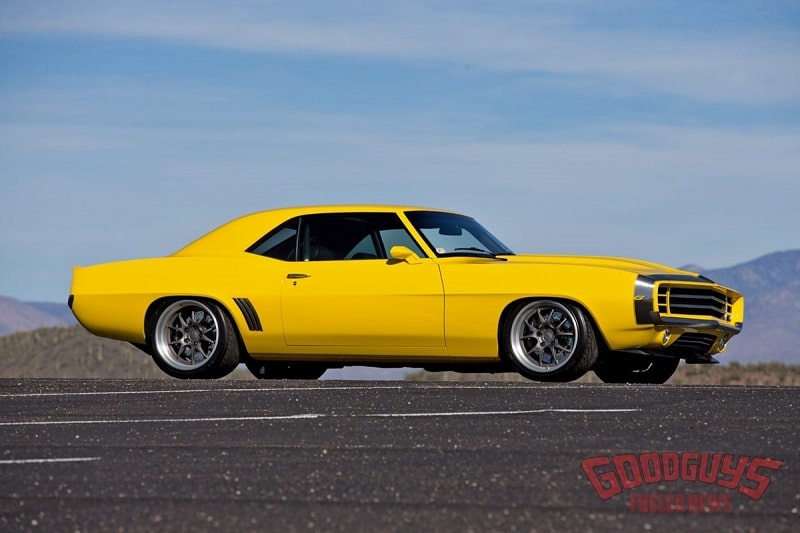 The Camaro is unquestionably one of the most revered muscle cars of all time, and among all versions, the 1969 model remains one of the most popular. In tribute to this inimitable car, Goodguys plans to celebrate the ’69’s 50th anniversary on the 10th consecutive National Collector Car Day, July 12. The Summer of ’69 Display, presented by PPG, will include some of the most innovative and historically significant Camaros for a special indoor display at the Goodguys 22nd PPG Nationals, July 12-14. Held at the Ohio Expo Center’s Kasich Hall, Summer of ’69 will showcase a spectrum of ‘69s, from ultra-rare COPOs and Yenkos to some of the most influential custom builds the hot-rodding community has produced over the decades. 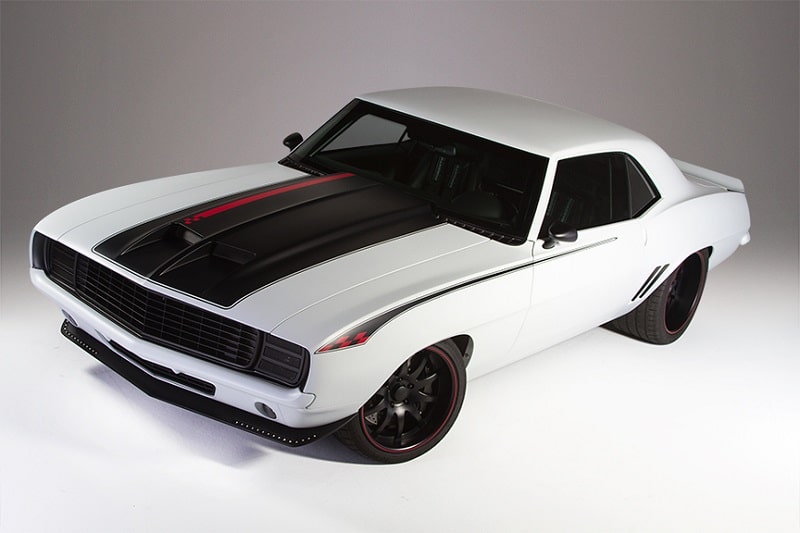 Goodguys VP of Sales and Sponsorship Ed Capen explained the significance of this year’s special Camaro exhibit. “Nothing quite like this has been done before”, Capen said. “We have reached out to General Motors to get this event on their radar to offer whatever manufacturer support they can provide for this historic gathering.” There’s also a considerable buzz rising in the auto enthusiast community, with noteworthy examples already set to appear. 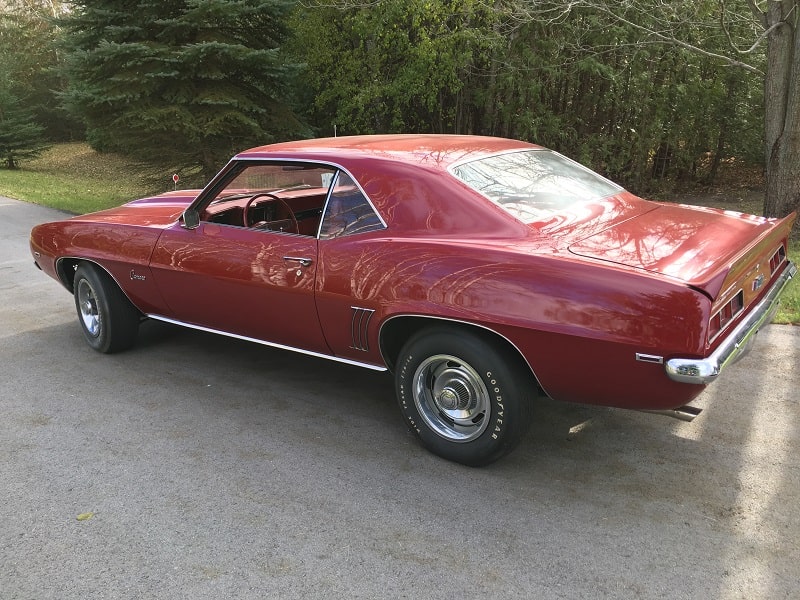 Applications and confirmation are still coming in, but it’s already arranged for standout custom 1969 Camaros like Big Red, Mark Stielow’ s latest pro-touring creation, and the Goodguys G/RS to take part. The exhibit will also host the last two Goodguys Street Machine of the Year winners: the Detroit Speed-built “Tux” and Roadster Shop crafted “Inferno.” A number of rare originals will be on display, too.

Vehicles are selected based on the impact they had on the hot rodding and the industry. Capen says, “We are looking for the best ’69 Camaros in the world.” If you have built or restored a significant Camaro, get in touch; to have your ’69 Camaro considered for the display, please submit a photo and contact information to Jamie Sa at Goodguys. Her contact email is [email protected] 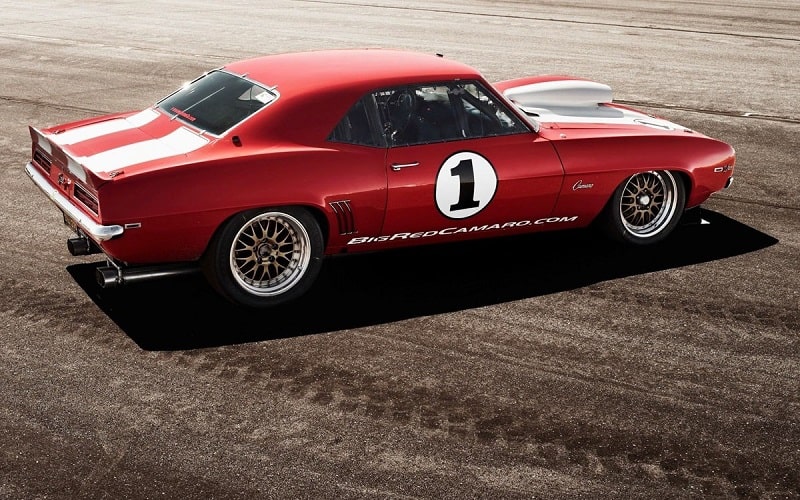