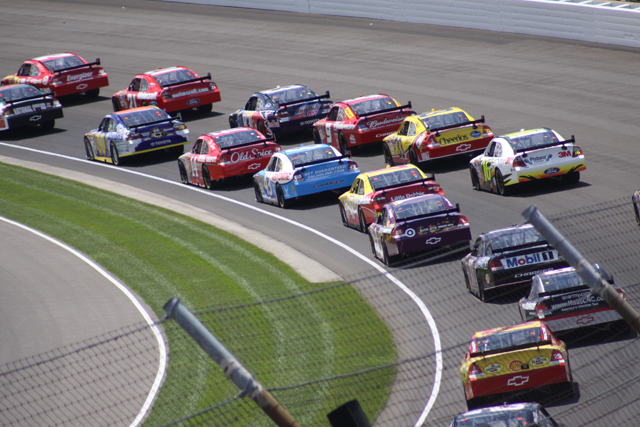 On Tuesday, Sprint announced it will no longer sponsor the NASCAR Sprint Cup Series past 2016. This announcement comes after Sprint was purchased in 2013 by the Japanese telecommunication and internet company SoftBank, leading way for the company to “focus more directly on its core business priorities.” The company has undoubtedly benefitted from the branding and has been the title sponsor since 2004.

NASCAR chief communications officer Brett Jewkes was confident that they will find a replacement by the 2017 season, as “the NASCAR Sprint Cup Series is a very unique, premium sports marketing platform with strong momentum.” Sprint will have had a strong 13-year partnership with NASCAR by the end of 2017, which is only the fourth sponsorship of the series since 1971 and the longest partnership in history.

Recently, FOX and NBC secured a 10-year $8-million contract for media rights to NASCAR events, a deal which brings events to viewers not just weekends but “virtually 365 days of the year,” said chief of operations Brent Dewar. NASCAR and Camping World have partnered through 2022 for the Truck Series and Comcast’s Xfinity brand has a 10-year contract that will sponsor the number two series starting this coming year.