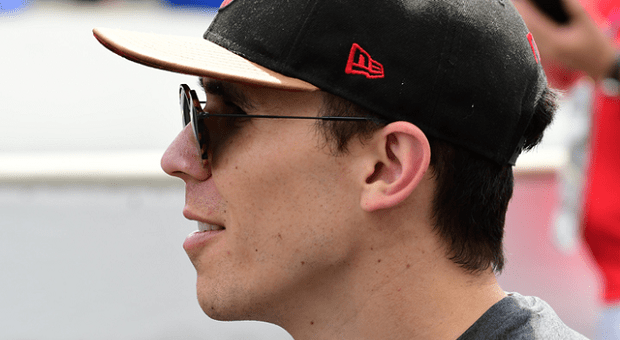 When his No. 6 Arrow Schmidt Peterson Motorsports (Arrow SPM) Honda Indy car climbed the wall into the fencing at Pocono Raceway last August, few thought the Canadian ace would regain mobility. The resulting spinal cord injury Wickens sustained in the accident – along with other serious maladies – was serious enough that the driver’s career was deemed over. Done. Finished.

Racers are a special kind of people. Alessandro Zanardi showed us that in 2001 (and continues to do so today with his race exploits in BMW race cars and in his wheelchair). Robert Wickens is using the template of Zanardi’s continuing overreach to cement his own success in recovery from his spinal cord injury. And he’s done it in a most transparent way, with full documentation of each success – and each setback – with videos in his @robertwickens Twitter account.

The successes have easily dwarfed his setbacks, although there have been unanticipated surgeries needed to continue Wickens’ rehabilitation. But with each assisted and unassisted step, every upper body strengthening exercise, daily thank-yous to his fiancee Carli Woods, Robert Wickens has shown us that, just like the Terminator, he’ll be back. In a car.

While it won’t be a race car that Wickens wields this weekend at his hometown Honda Indy Toronto on the streets surrounding the Canadian city’s Exhibition Place, he will be driving in public for the first time since his accident, assigned a hand-controlled Acura NSX road car to lead all NTT IndyCar Series competitors on their pre-race parade lap.

As he’s throttled through all of the paces necessary to walk again, Wickens has attended most of this year’s Indy car contests, lending his attitude to the Arrow SPM team of fellow Canadian James Hinchcliffe and INDYCAR rookie Swede Marcus Ericsson. Arrow SPM’s team owners, Sam Schmidt and Ric Peterson (also a Canadian) have long declared the No. 6 Honda is waiting for Wickens’ return. 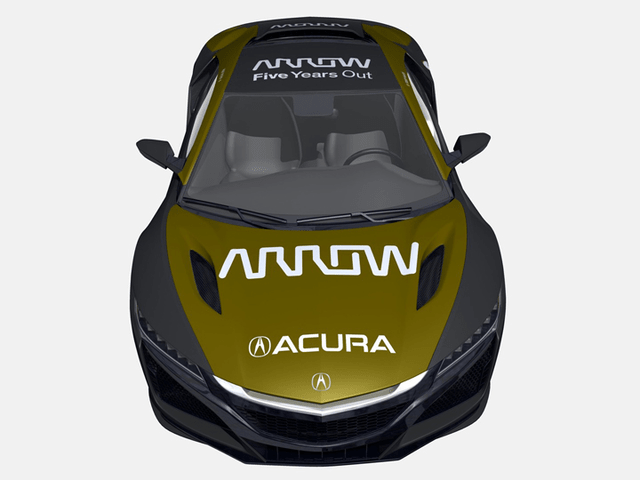 This coming Sunday’s parade lap has been months in the planning and it was Wickens who first approached team partner Arrow Electronics with the idea in January, he told www.motorsport.com. “They were very interested because this is a demonstration of what they do – using technology to improve peoples’ lives.”

When Wickens went to the first race of the year at St. Petersburg in March, he sat down with Arrow, Honda Performance Development (HPD) and his Arrow SPM team. “We came up with this ‘masterplan’,” he said.

Honda donated a stock Acura NSX from its public fleet to Arrow for the conversion to hand operation. Arrow used an off-the-shelf product from one of their vendors to make the car applicable for Wickens. Since the NSX comes with paddle shifters, the conversion was easier than the complex setup used for Zanardi in the BMW race car he drove during the Rolex 24 at Daytona this past January.

“We’re basically using a customer product by Arrow and this is just Phase 1,” Wickens, now 30, explained to motorsport.com. “The throttle is a ring around the steering wheel with a hand-operated brake. We have big visions for the future and I want to use this NSX for practice. I want to get more and more familiar with hand controls and figuring out what works and what doesn’t work.”

This upcoming display of Wickens’ continuing recuperation reminds this writer of a similar event that took place in July of 2002. It was less than a year after Zanardi’s crash at Eurospeedway Lausitz and the Italian was using prosthetics and walking sticks, along with a wheelchair, to get around.

Zanardi came to Toronto, his initial return to a Champ Car race and climbed to the top of the start stand to begin the contest, using the strength from his arms. While everyone in the paddock applauded this exercise Alex undertook, we were all just glad to see that he was alive, well and continuing to be the Alex Zanardi we all love. No doubt this weekend’s drive by Robert Wickens will elicit the same relief. 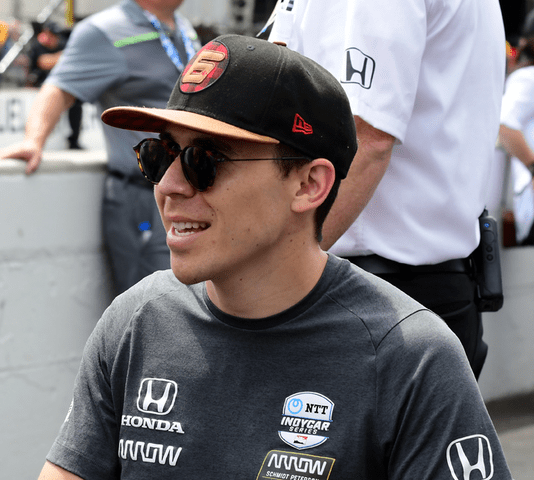