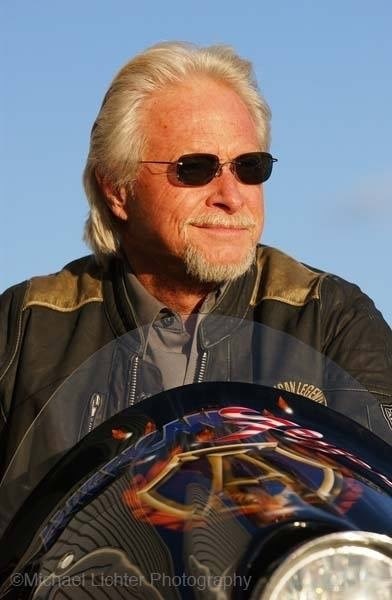 Arlen Ness – visionary, husband, father and grandfather – has died. Arlen passed away March 22 in his home, in the company of his loved ones and with the knowledge that he’d lived an incredibly creative and inspirational life.

What Arlen valued most were his wife Beverly, his children, grandchildren, friends and motorcycles. He summed his sentiments up in one statement: “Motorcycling has been a great ride…my whole life since I’ve been motorcycling has been wonderful. I’ve met so many nice people. Friends all over the world…. We can go almost anyplace and stay with friends. It’s been great.”

Anyone acquainted with Arlen respected him for both his achievements his character – both were exceptional, and earned him the moniker “The King of Custom Motorcycles.” Arlen did not tend to reflect on or plan for his success; the latter wasn’t possible in any detail anyway, as what he achieved had never been done before.

Arlen’s life impacted his family, the Arlen Ness team and countless others around the world. His family will announce a memorial service and celebration of life after some time to grieve him privately. While their loss is impossible to measure, they can take consolation from knowing Arlen has done something few accomplish in a lifetime of trying: He has inspired.