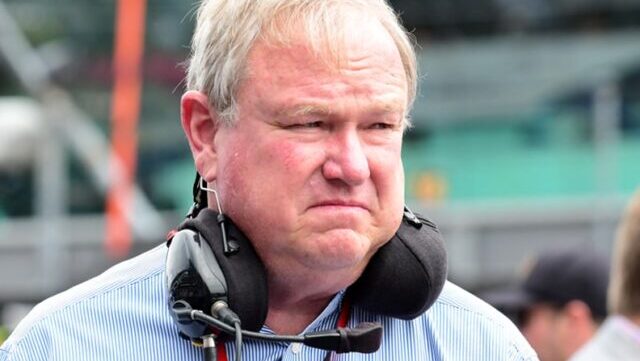 Dale Coyne, the Chicago-area former Indy car driver who became a team owner, a track builder and a master at discovering talent, is taking on a new partnership with his NTT IndyCar Series team. Coyne, who already has a shared entry to Jimmy Vasser and James “Sully” Sullivan in the No. 18 SealMaster Honda-powered Indy car that will be driven this year by returning Coyne find Ed Jones, is taking on a new partner who has tentacles in more series than simply INDYCAR. 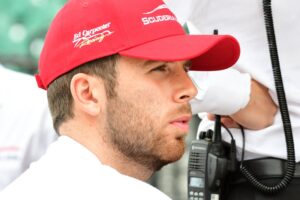 Rick Ware, also a former racer who competed in NASCAR’s touring series, has had an urge to expand his holdings. The owner of Rick Ware Racing (RWR) competed in NASCAR’s Cup Series in 1990 and then spent the balance of the century racing in ARCA and what is now the Xfinity Series. Like Coyne, he hung up his gloves and became a team owner as the 21st Century began, and is now fielding four charters in the NASCAR Cup Series (Nos. 15, 51, 52 and 53).

Ware’s teams have also competed in the Super Trofeo Series, in IMSA’s LMP2 class, Asian Le Mans Series and ARCA Series, to name just a few. Now he’s taking his experience in the 2020 Indianapolis 500, where Rick Ware Racing joined forces with David Byrd to to enter Australian James Davison under the Dale Coyne Racing banner. Unfortunately, Davison completed only four laps in the Greatest Spectacle in Racing, but Ware and Coyne found they had symmetry in their racing ideologies. 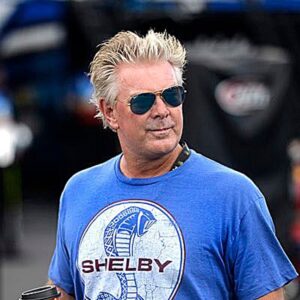 As such, Coyne and Ware are teaming up to enter a No. 51 Honda-powered Dallara for the full season under the Dale Coyne Racing with RWR banner, as well as a No. 52 Honda for the 105th Indianapolis 500, as well as a selection of other, as yet unconfirmed, races on the 17-contest calendar.

“We were introduced to Rick Ware at last year’s Indy 500,” said Coyne, “where he ran James Davison in our third entry. It was interesting to see how similar his efforts in NASCAR Cup and IMSA were to ours. We have talked ever since that event and we are excited to welcome Rick Ware Racing into our family at DCR.” 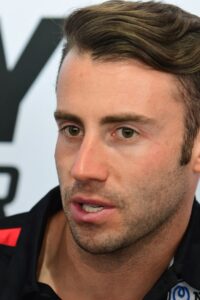 RWR joins a 38-year member of the American open-wheel racing community in partnering with Dale Coyne Racing. “I met Dale last year through our Indy efforts with David Byrd,” Ware noted, “and struck up a friendship with him and his team. I have thought a long time about expanding into INDYCAR from our efforts in NASCAR Cup, Xfinity and IMSA, so this collaboration was an easy and logical step,” he said. “We look forward to a competitive 2021 and beyond together.”

The NTT IndyCar Series season begins on the natural terrain Barber Motorsports Park the weekend of April 18th, pushed back from its original date of April 11th and becoming the season starter for the first time in the track’s history. With recent scheduling adjustments, the 17-race season concludes in September with a three-race “Western Swing” to Portland, Monterey and Long Beach.