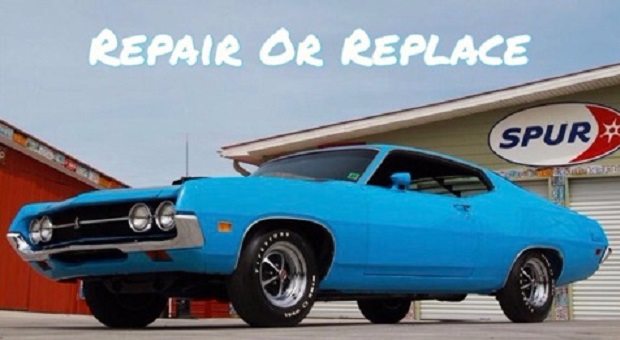 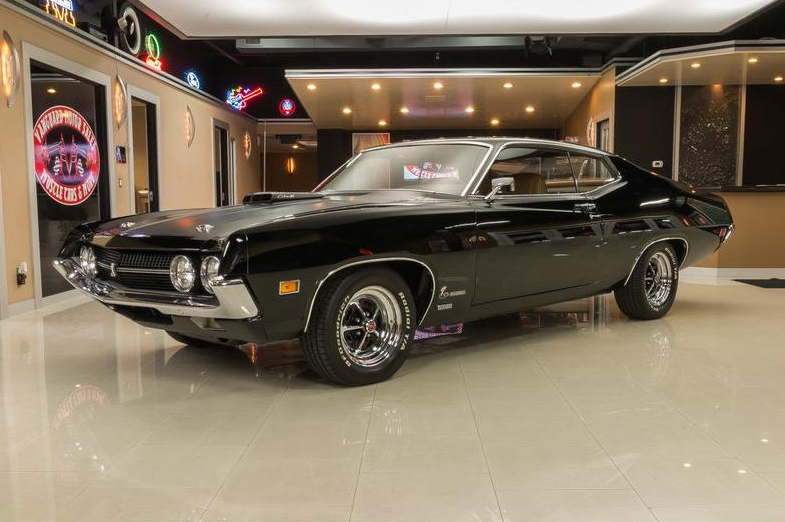 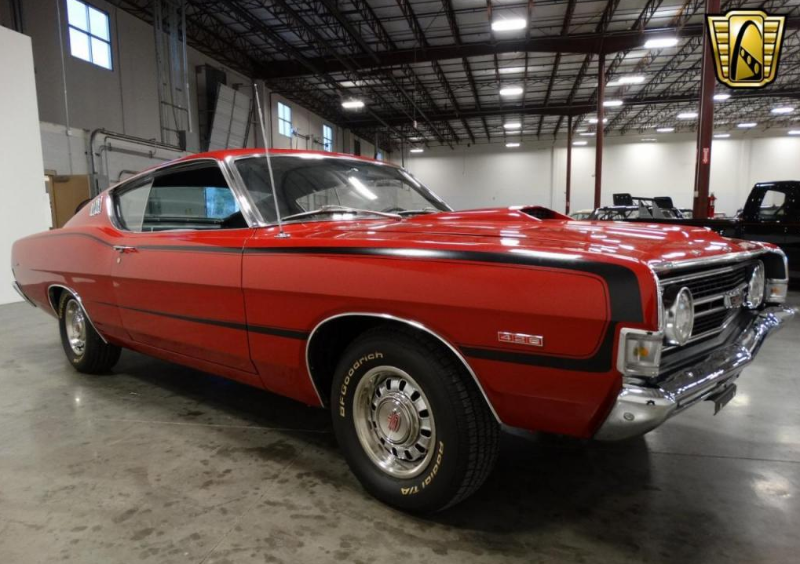 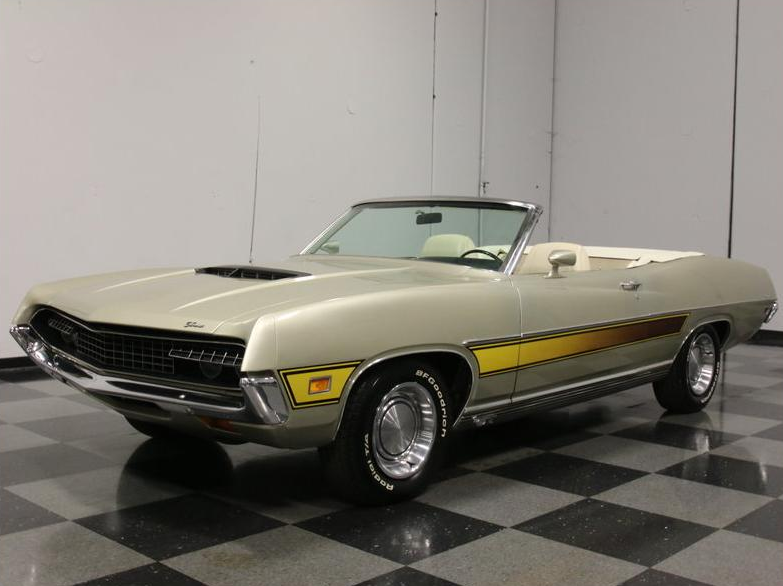 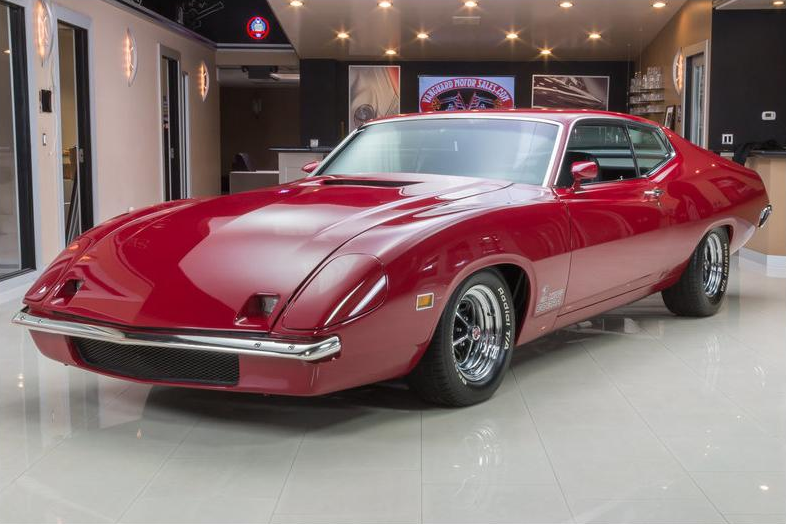 Really nice car, isn’t it? The Ford Gran Torino has an understated appeal, all the while meaning nothing but business underneath the hood. The car itself played second fiddle to none other than Clint Eastwood in the movie “Gran Torino.” That was a great movie indeed, wasn’t it? The movie didn’t disappoint us either when the Torino was left to a young boy in his Eastwood’s will. The young boy lived next door to Clint, keeping him company right up until his death. Eastwood mentored the neighbor throughout the film and not his self-serving family members.
That was a great movie, with great actors, and an equally as amazing Gran Torino.
Ford launched its all new Gran Torino in 1968 as a precursor to the Ford Fairlane. Most of the Gran Torinos that Ford sold were rather mundane and unexciting. But Ford did build some special versions of the Gran Torino, outfitting them with the infamous Cobra Jet 429. In fact, if you’re able to find any vintage ford with an original Ford Cobra Jet 429, it’s worth considering getting your hands on. The Gran Torino was named after the Italian city of Turin and thus was dubbed the “Italian Detroit Car.” Ford neglected to separate the sales figures of the Cobra and GT models, so we don’t know exactly how many of these muscle cars were ever built. What we do know is a Gran Torino can be bought today for a respectable amount of dough. Most of these cars can be found hanging around the automotive classifieds, categorized as excellent entry level buys in the used muscle car market.
How much you’ll pay for a Torino depends on many different things. There were almost 36,000 Gran Torinos sold in 1968 alone, so it’s not as if the car is ultra-rare – well, not unless you’re in search of something rarer amongst the Gran Torino models. Hagerty has the base Ford Gran Torino listed at just $9,000. That’s pretty cheap for a vintage muscle car. I wouldn’t expect to pay anything close to that, though, once you start adding rare options. The car you saw pictured today as the first photo for this article is going for around $59,000 on Hot Rod Hotline in case you’re curious.
F.Y.I. A gallon of gasoline cost you 34 cents in 1968

Fact: Unemployment in America in 1968 was an astounding 3.6%