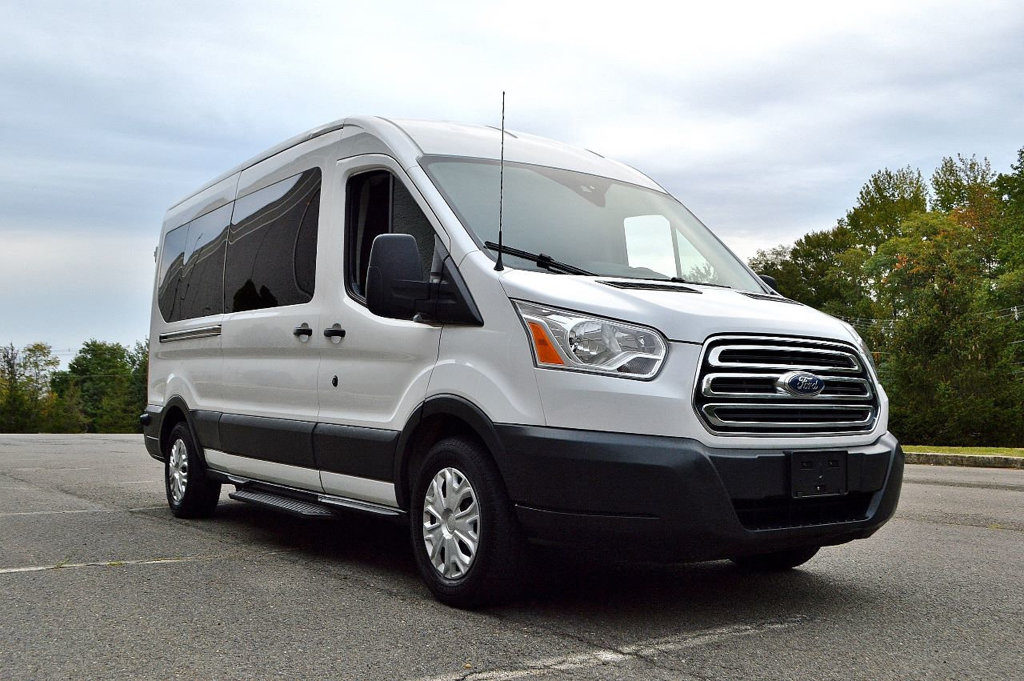 Ford announced that they will be recalling select Ford Transit Vehicles.  Ford is also adding an additional 26,000 vehicles to an existing safety recall for 2015-17 Ford Transit vehicles equipped with a trailer tow module for water intrusion into the module and connector resulting in potential wiring corrosion and damage to the module. These vehicles were not included in Ford’s prior action due to an identification error of certain configurations of the vehicle population.

In affected vehicles, water intrusion into the module may result in rapid flashing of the turn signals, loss of the instrument cluster display, loss of heater and air conditioning controls, and loss of multimedia including radio, screens and SYNC® system. Wiring corrosion from prolonged water intrusion could also result in an electrical short to the ground wire, which could cause a seat belt
pretensioner deployment, a burning smell and/or increased risk of fire, including when the vehicle is parked and the ignition is off.
Ford is not aware of any accidents or injuries associated with this issue. Ford has been notified of two confirmed reports of vehicle fires on Canadian fleet vehicles related to this condition.

The vehicles included are 2015-17 Ford Transit vehicles built at Kansas City Assembly Plant, Feb. 3, 2014 to Aug. 2, 2017. The recall now involves approximately 99,893 vehicles in North America with 90,864 in the U.S. and federalized territories and 9,029 in Canada. The Ford reference number for this recall is 17S34. Dealers will add a drainage hole to the driver’s door stepwell and incorporate a fuse into the vehicle wiring harness at no cost to the customer. Parts are available to complete repairs.