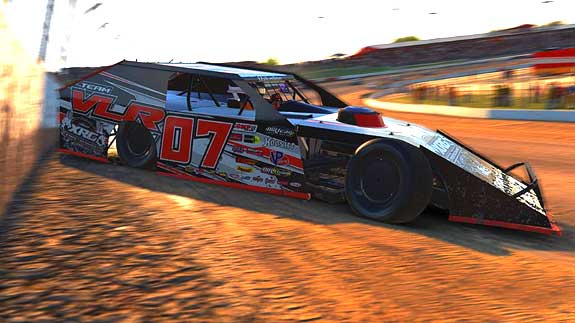 RacingJunk is proud to announce that it will be joining the sim racing ranks by sponsoring Team VLR!

Team VLR is a sim dirt racing team which was founded in July of 2004, making it one of the longest-running sim racing series in existence. VLR got their start in a game called Dirt Track Racing 2 before making the transition to iRacing in April of 2017 when dirt content was released to the simulation.

Since moving to iRacing, VLR’s reputation has continued to build rapidly whilst reaching a whole new breed of sim racers in the process. The series continues to get bigger each week and improves on their already record-breaking car counts seemingly with each race.

VLR is committed to putting on one of the most competitive series in iRacing each and every week, as well as having a professional broadcast for all of their races to allow thousands of racing fans from around the world to tune in and watch the action live.

The series is by far the most viewed series on the iRacing platform each week with an average of 25,000 viewers per race and growing. This is a credit to the professionalism and driver ability that is on display each and every race, as anywhere from 50-100 cars pull into the virtual pits each race to do battle.

Tune in each week to Team VLR’s Facebook page and catch some of the action!