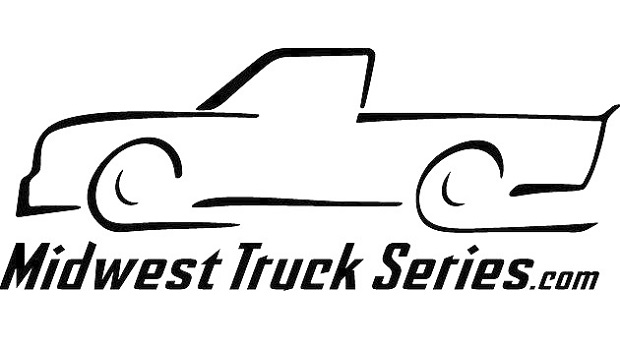 RacingJunk.com, the world’s largest online motorsports marketplace, is pleased to announce it has been named the Official Classifieds for the Midwest Truck Series (MTS). This partnership will support greater awareness and attendance of MTS events, and will also help to increase brand recognition for RacingJunk.com among the series’ fans and drivers.

A subsidiary of Motorhead Media, Racingjunk.com is a “one-stop shop” for those looking to buy, sell, trade or interact with people throughout the automotive and racing and performance communities. With more than 850,000 registered members and 28,000 classified ads, the website generates over two million visits every month.

Known as the “most competitive asphalt short track racing series in the Midwest,” the MTS is based out of Sun Prairie, Wis. It is a fast-growing series offering plenty of thrills for fans old and new to the sport of truck racing.

“This partnership of RacingJunk.com with The Midwest Truck Series will further support our drivers and fans in 2017 by adding a website for the teams and fans to keep up with the Series, besides giving our drivers who want to sell parts and equipment another option,” said Series president John Wood.

“I just like the deal overall because of the loss of hard copy publications,” commented Steve Zimmerman, Director of Marketing and Public Relations for the MTS. “RacingJunk.com will give the drivers, Series and fans more access to social media and websites to replace the old school information we had.”

Jim Sweener, Director of Sales for RacingJunk, said, “The Midwest Truck Series is an exciting addition to our partnership network. We’re sure our community of fans and enthusiasts will love to see these races, and we’re thrilled that we’re able to offer our support.”