RacingJunk News > Racing > Off Road Racing > Prudhomme vs The Desert: The Snake Conquers the Mexican 1000

“We’re gonna do it right for the NORRA race this year.” That was what Don “The Snake” Prudhomme said regarding his return, after a 50-year absence, to the notorious Yokohama NORRA Mexican 1000 desert race in 2018. And he wasn’t lying – the four-time NHRA Funny Car champion and drag racing legend, alongside co-driver Shane Chatwell, powered over the harsh terrain in his JEGS  2018 Polaris RZR 1000 to claim a tenth-place finish in the rally’s Stock Turbo UTV class. 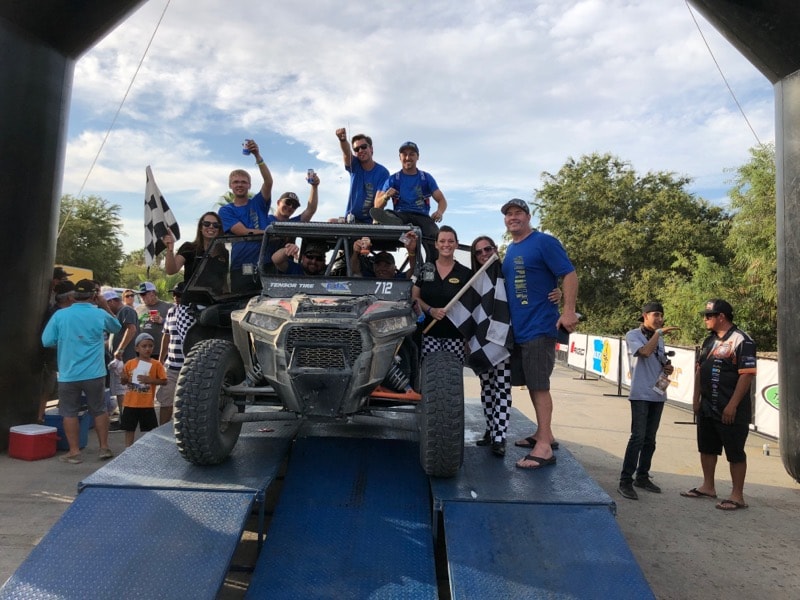 “It was a hell of a run, I can tell you that,” Prudhomme said after the race, tired but exultant. “It was a thousand miles worth of trails, dirt roads, rocks, boulders and massive dust clouds. You name it, we saw it in the desert. It was unbelievable. Just to make it to the finish line is an achievement. It was just a hell of an experience and I can’t even really put it into words how tough it was.” 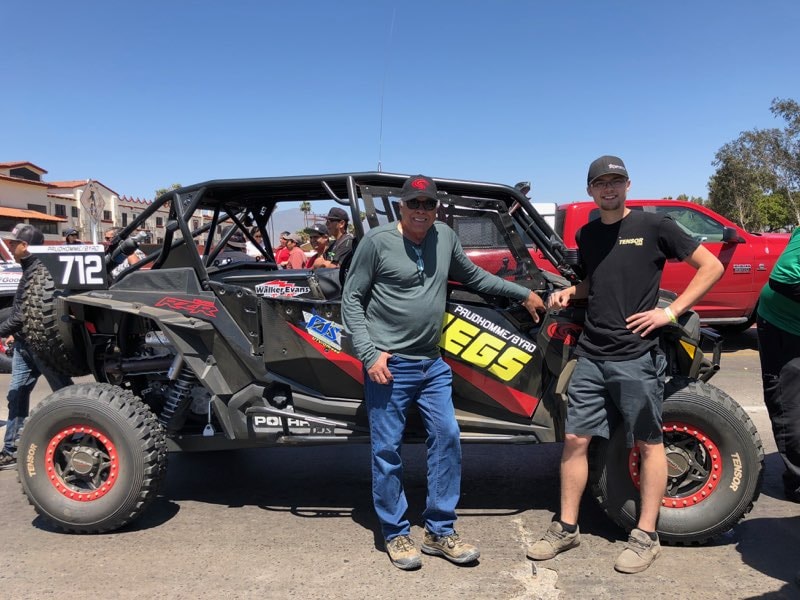 The various vehicles taking part in the rally voyaged from Ensenada, to San Jose Del Cabo over the course of five grueling days. Prudhomme described some of his adventures on the way, putting into perspective just how tough this event is.

“We got hit and we hit other race cars. You just couldn’t see out there because the dust clouds were just massive. You had to drive at night and my co-driver saved my ass. We were racing full speed using GPS and massive off-road lights. I have to thank JEGS and PJ Performance for making this happen. Getting the medal at the end is something I will cherish forever,” he said. 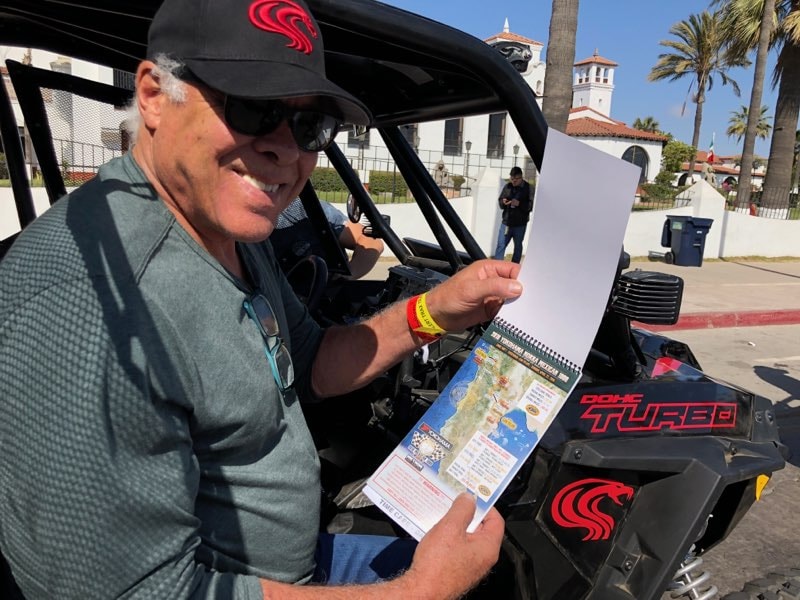 Prudhomme drove for 1,100 out of a total 1,300 miles (including transitions and connecting roads) and clocked an admirable total time of 29:28:06, a mere three minutes behind his nearest competitor. 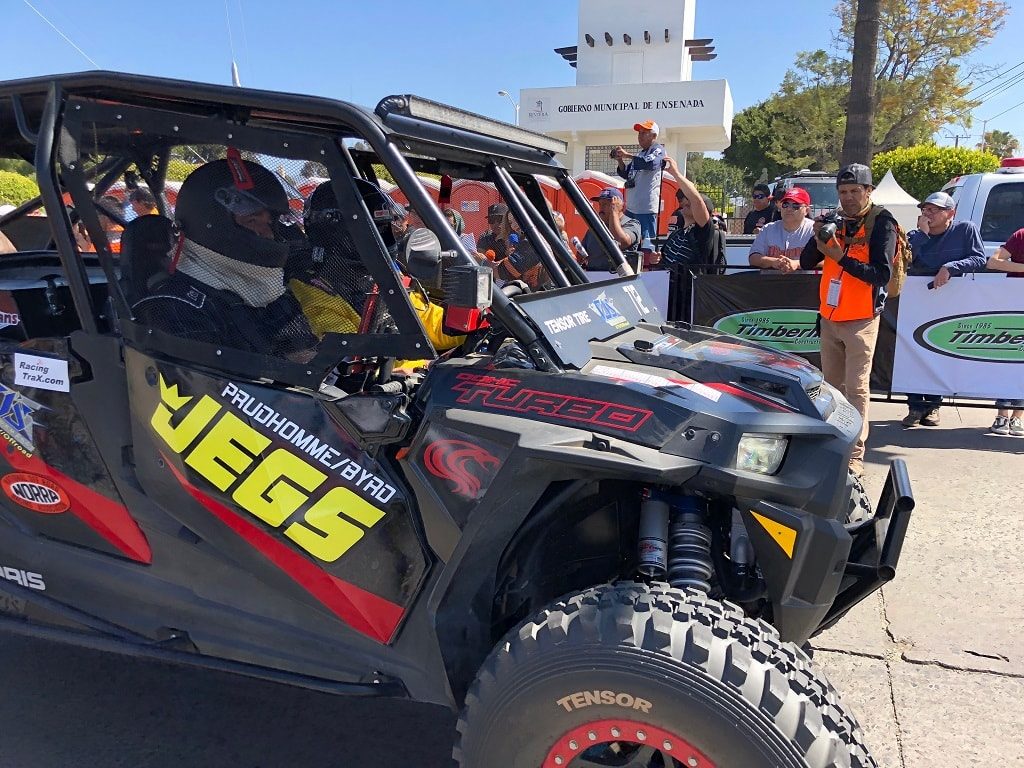 “It is a blessing in disguise that we didn’t run this race in 1968,” confessed the veteran driver. “We didn’t have anything with us then. No gas. No support vehicles. Who knows if I would have even had a career. I could have wound up a pile of bones in the desert if we had started that race.” 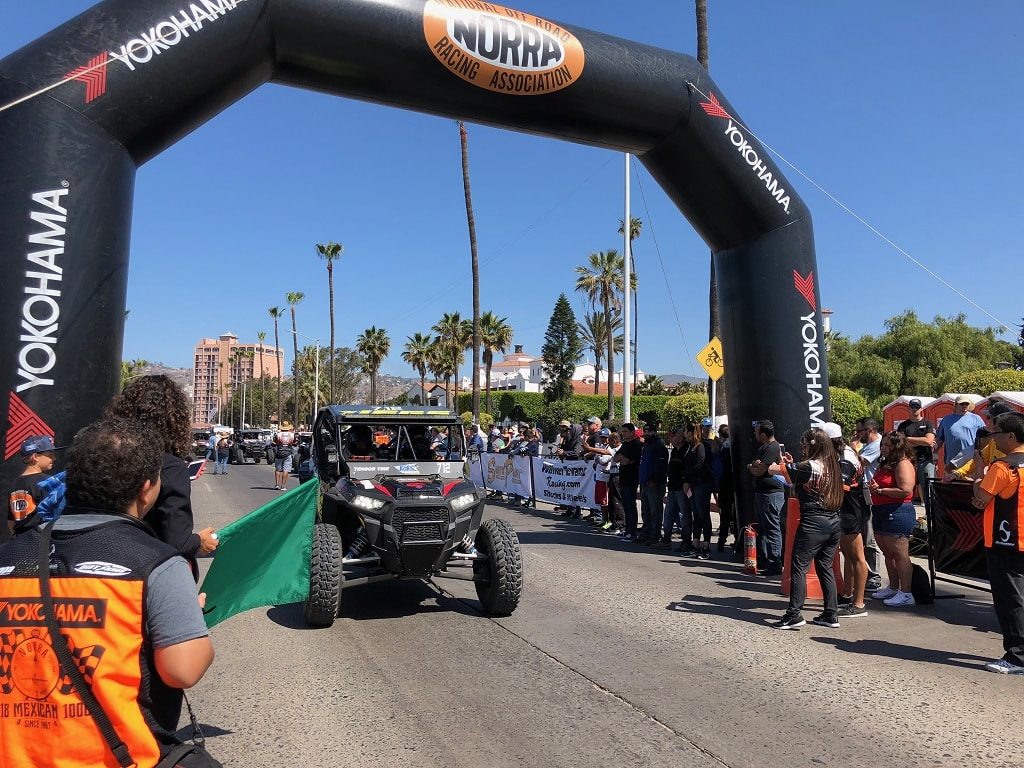 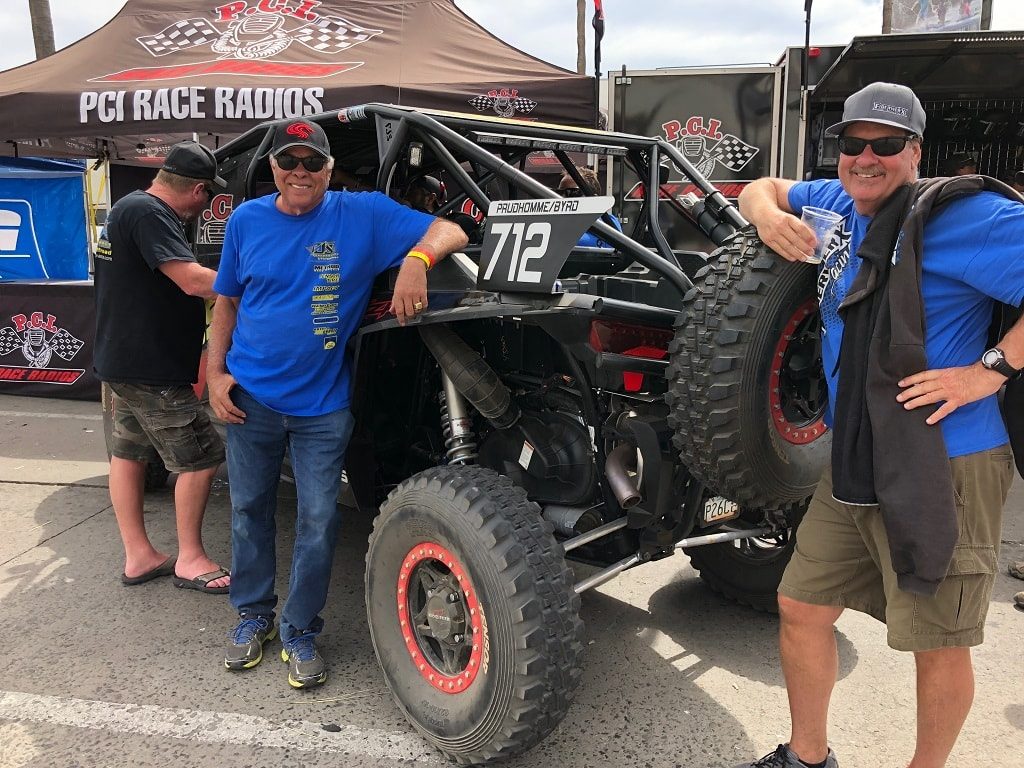