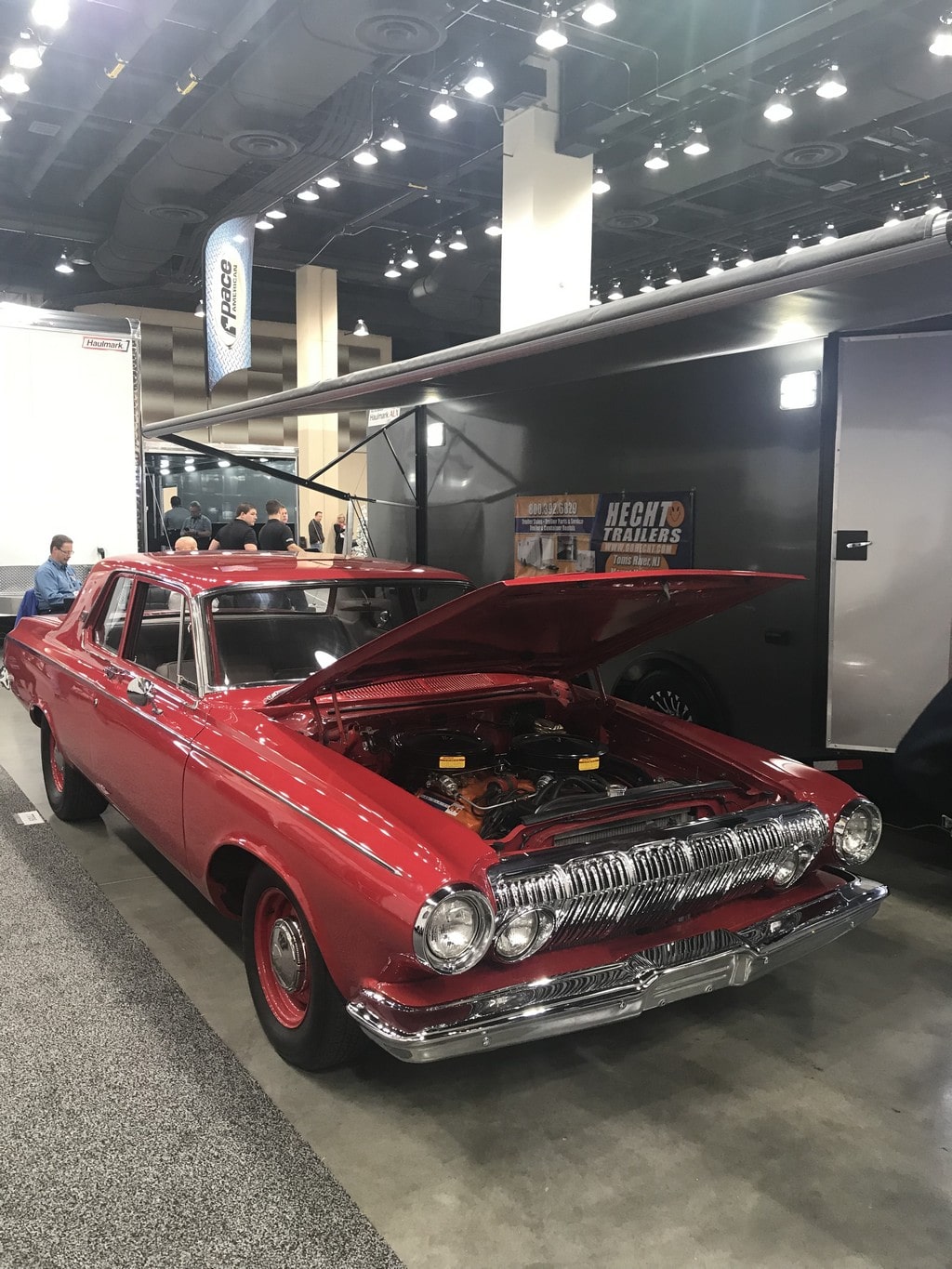 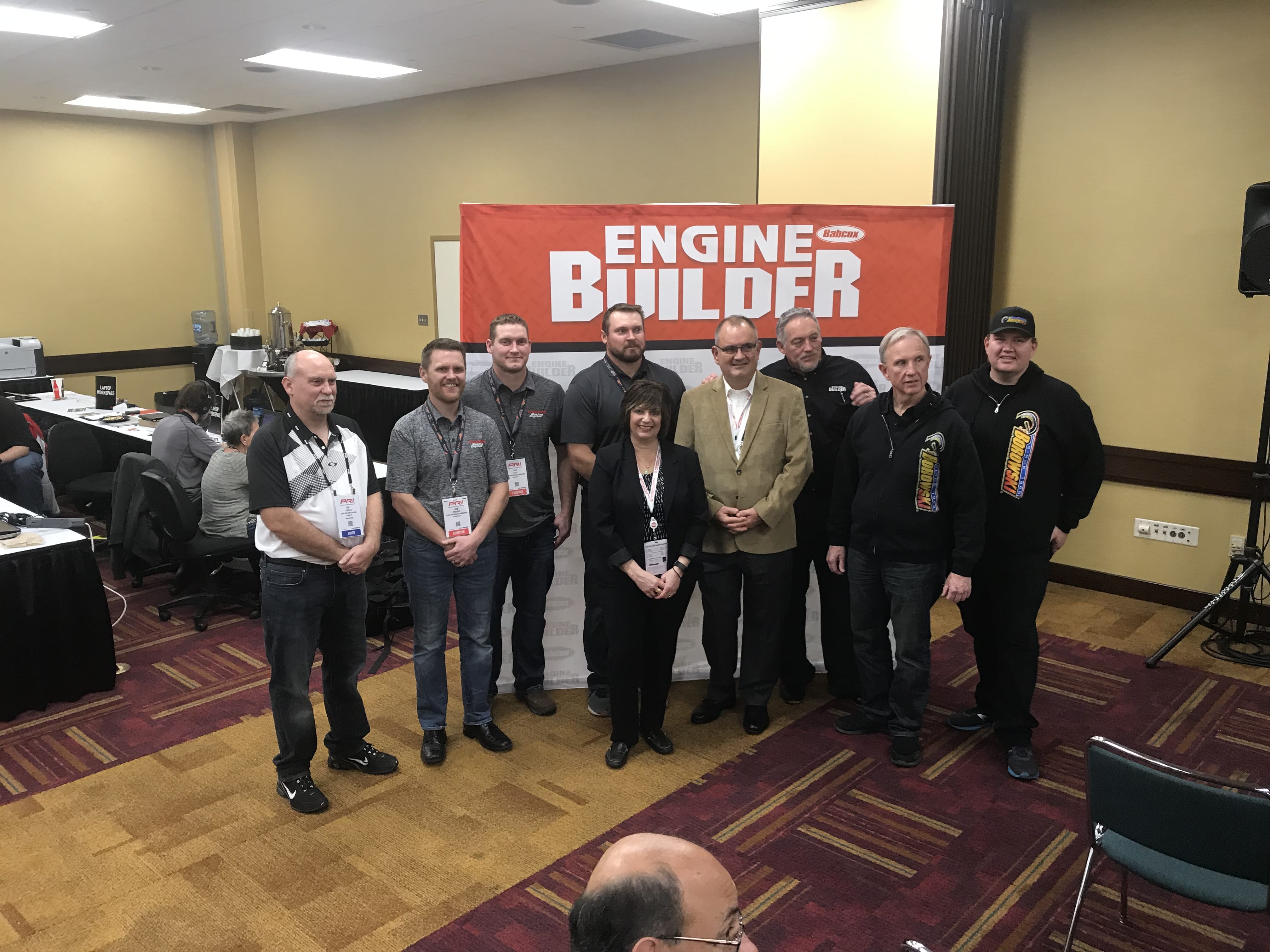 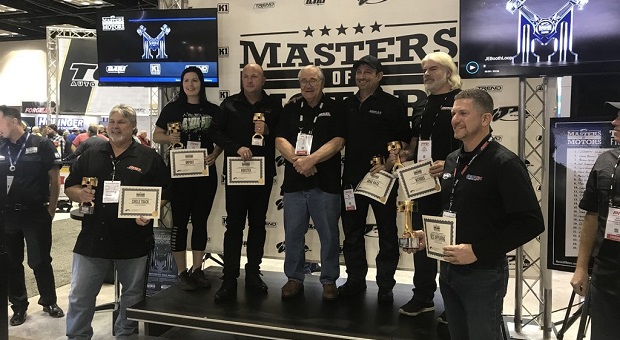 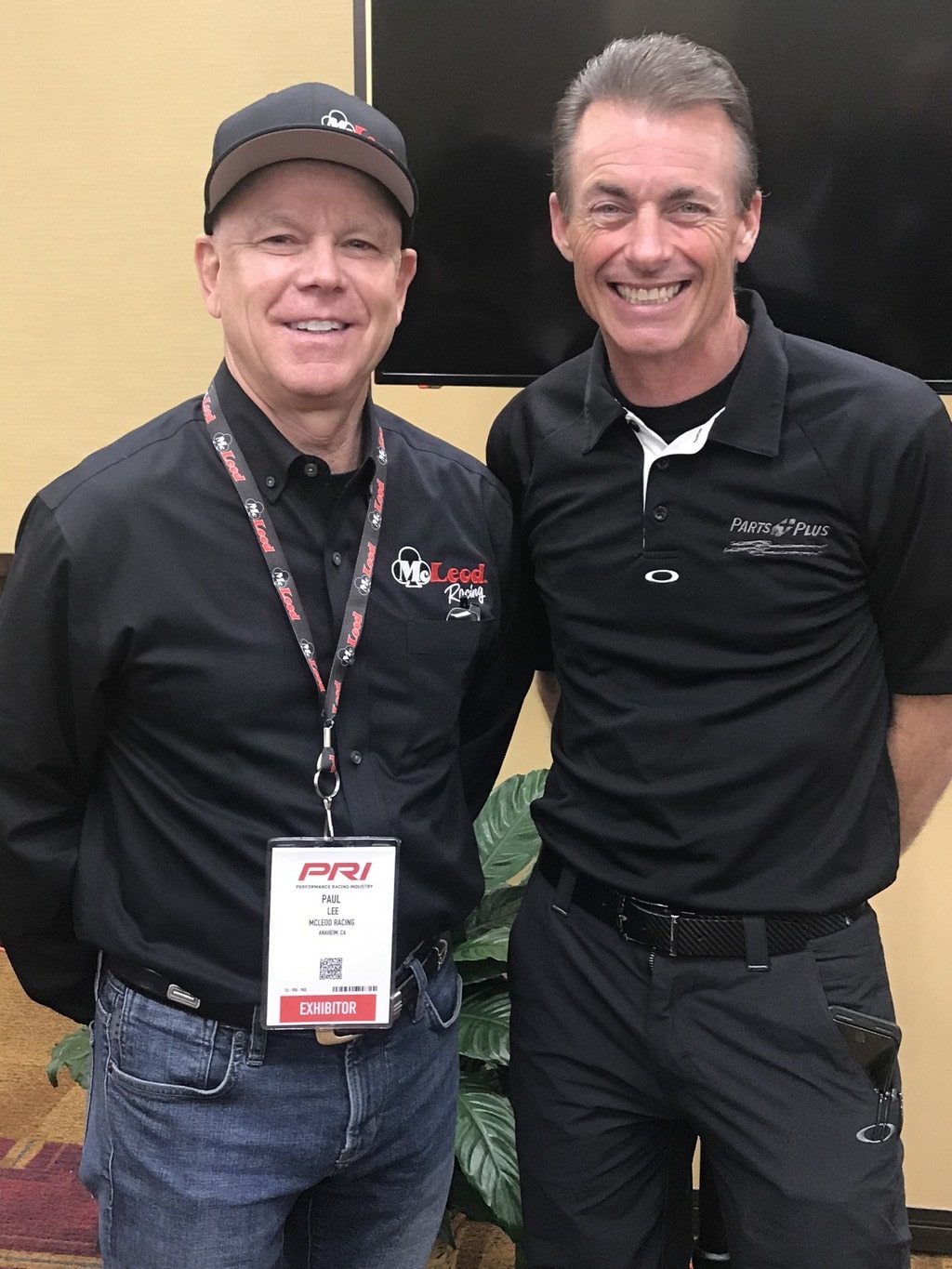 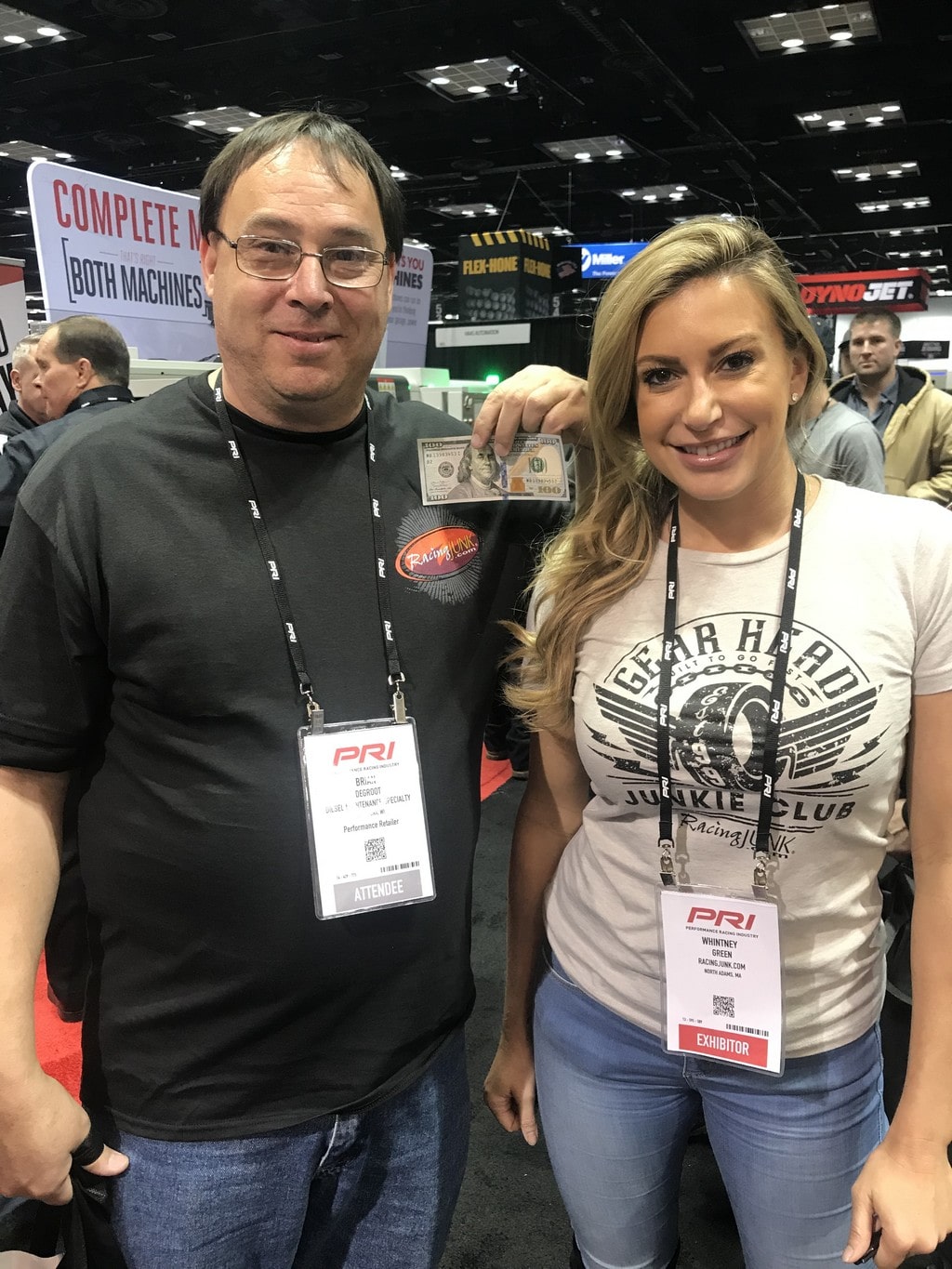 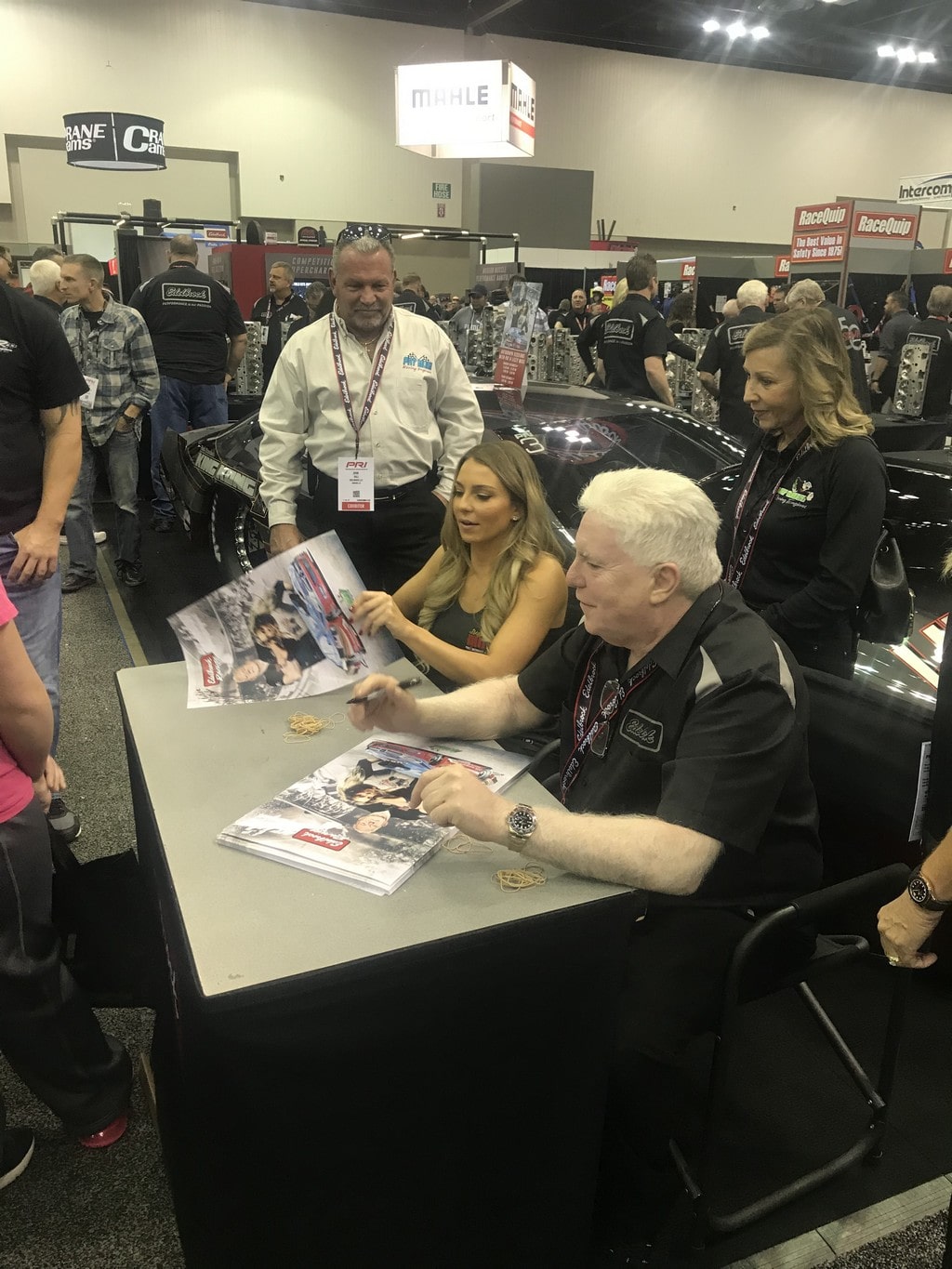 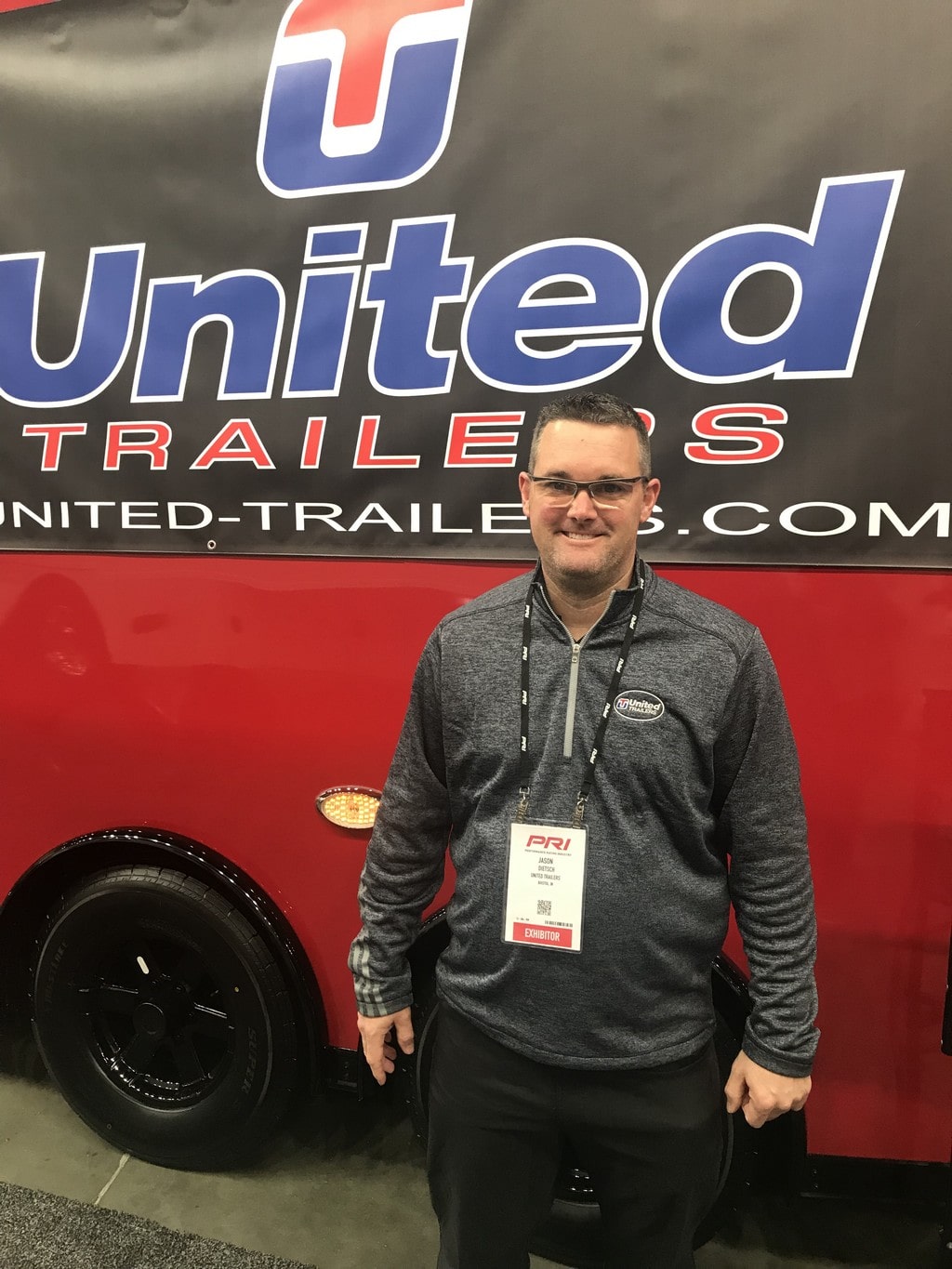 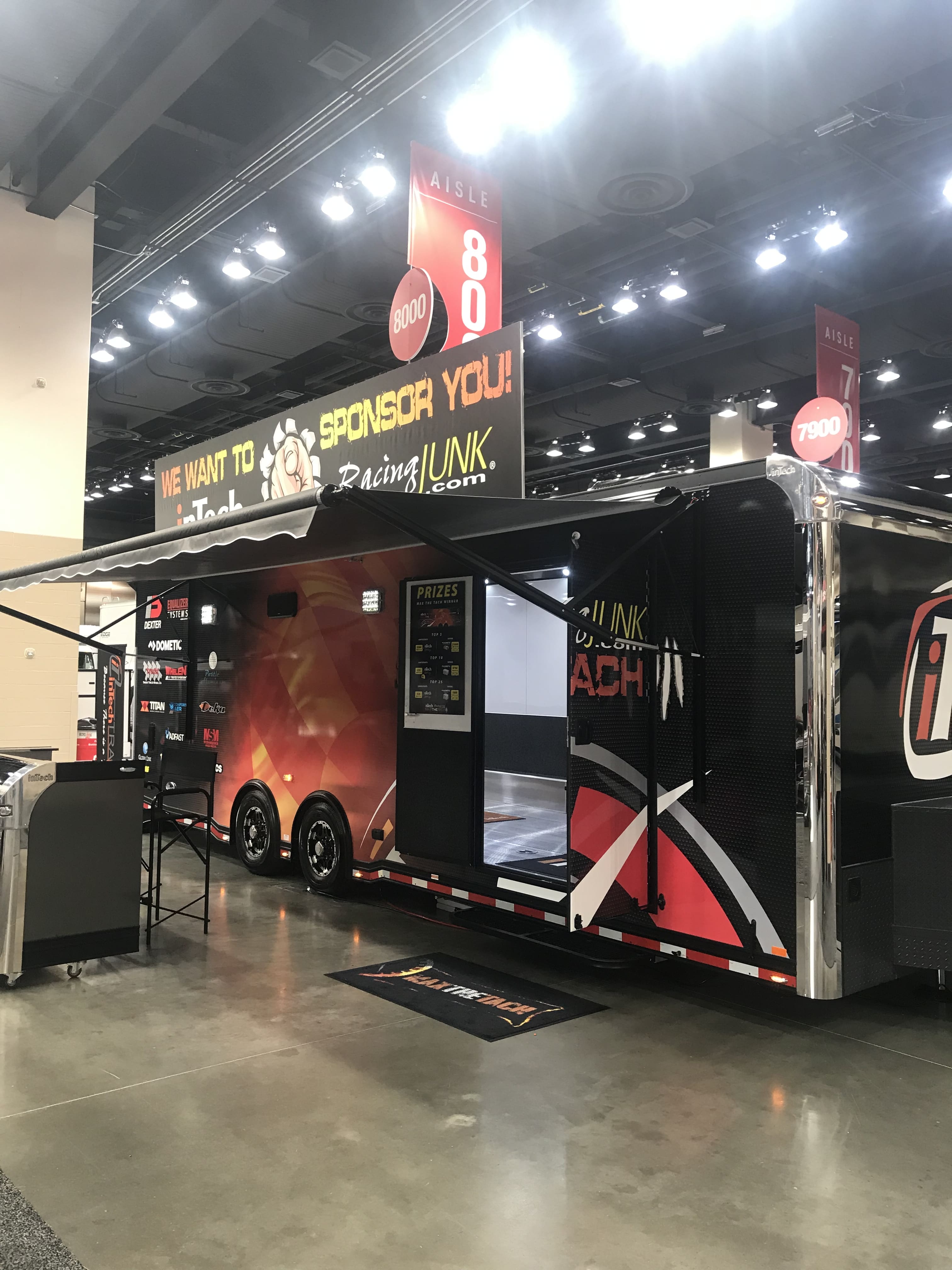 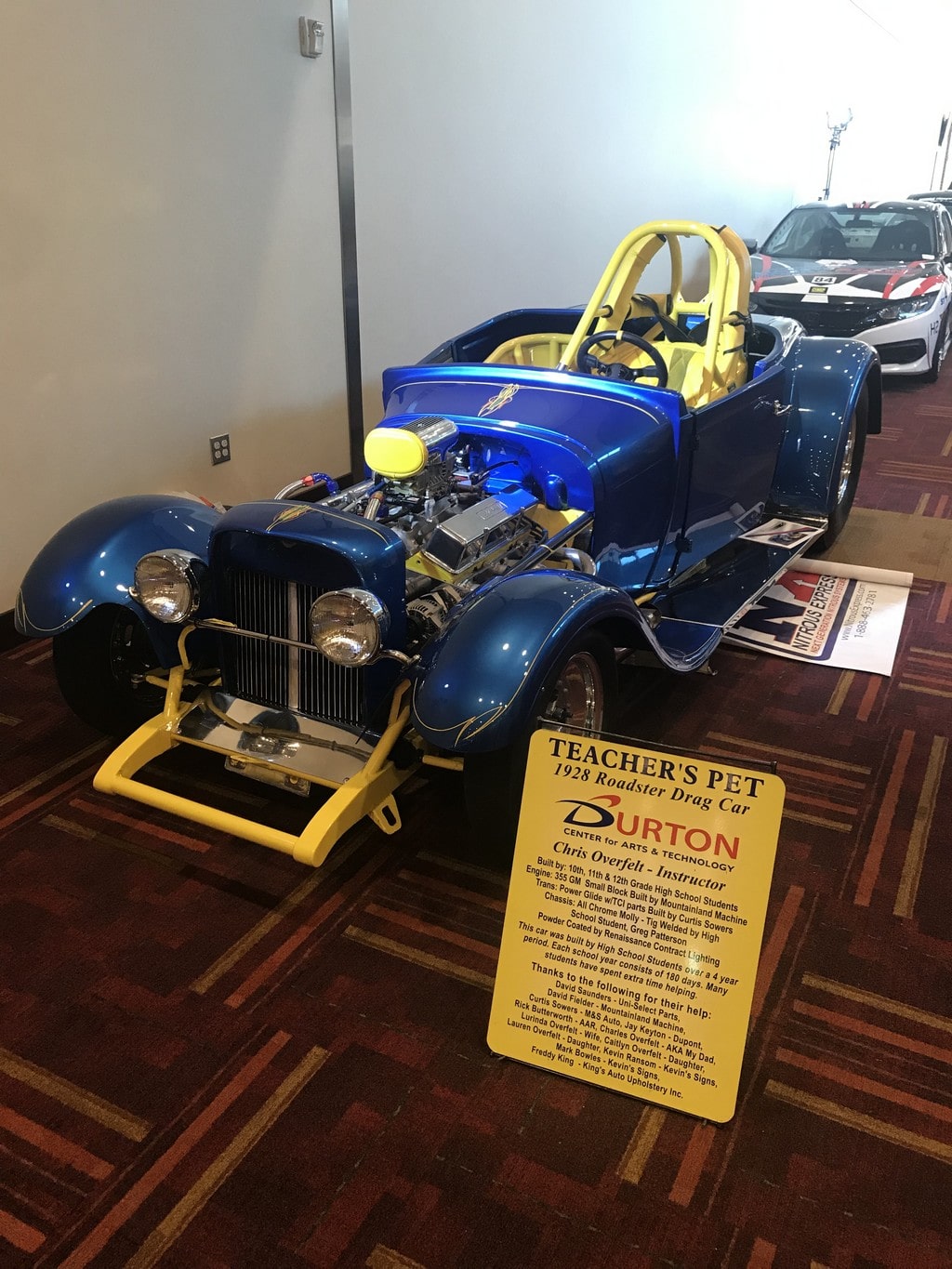 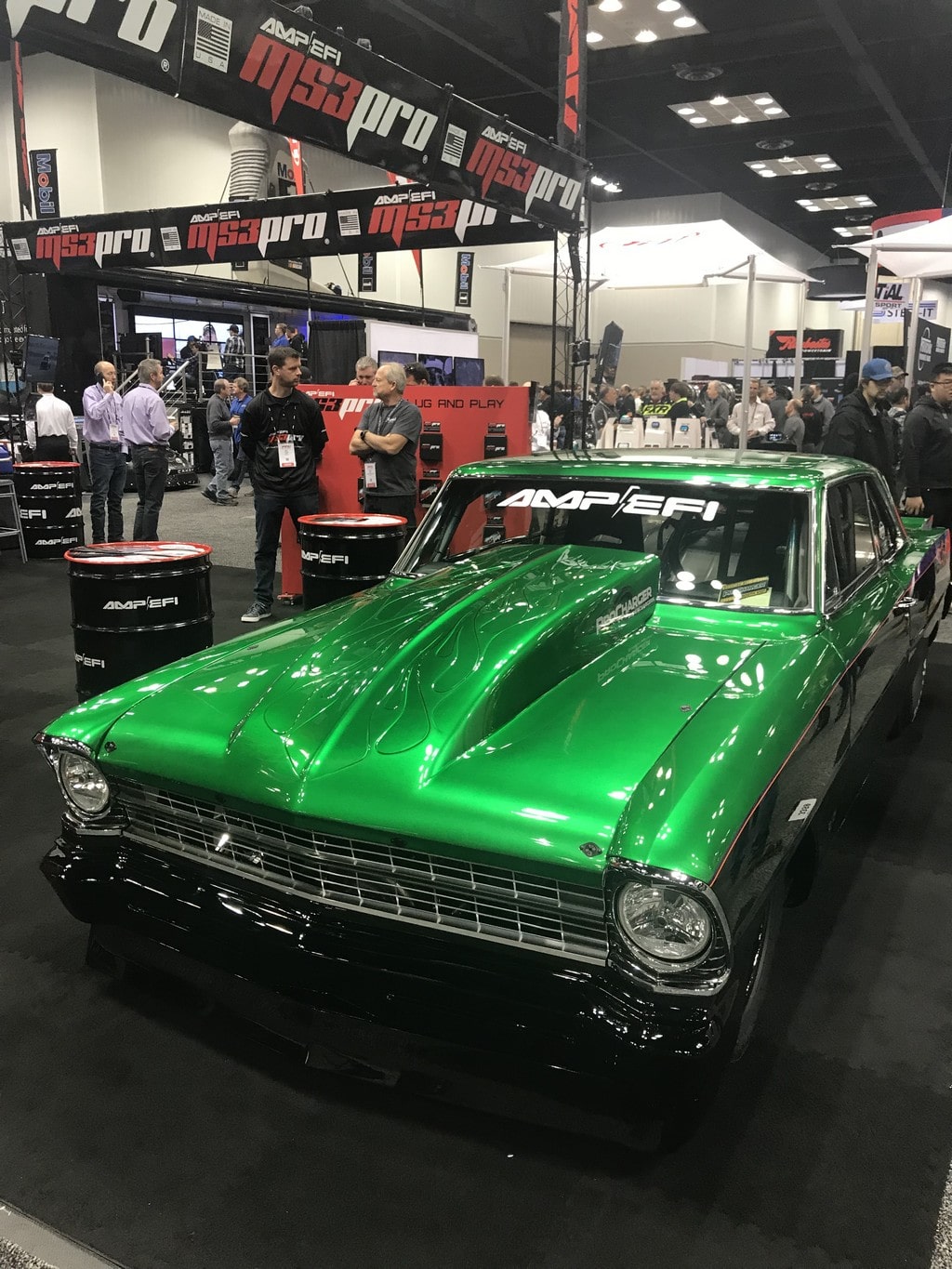 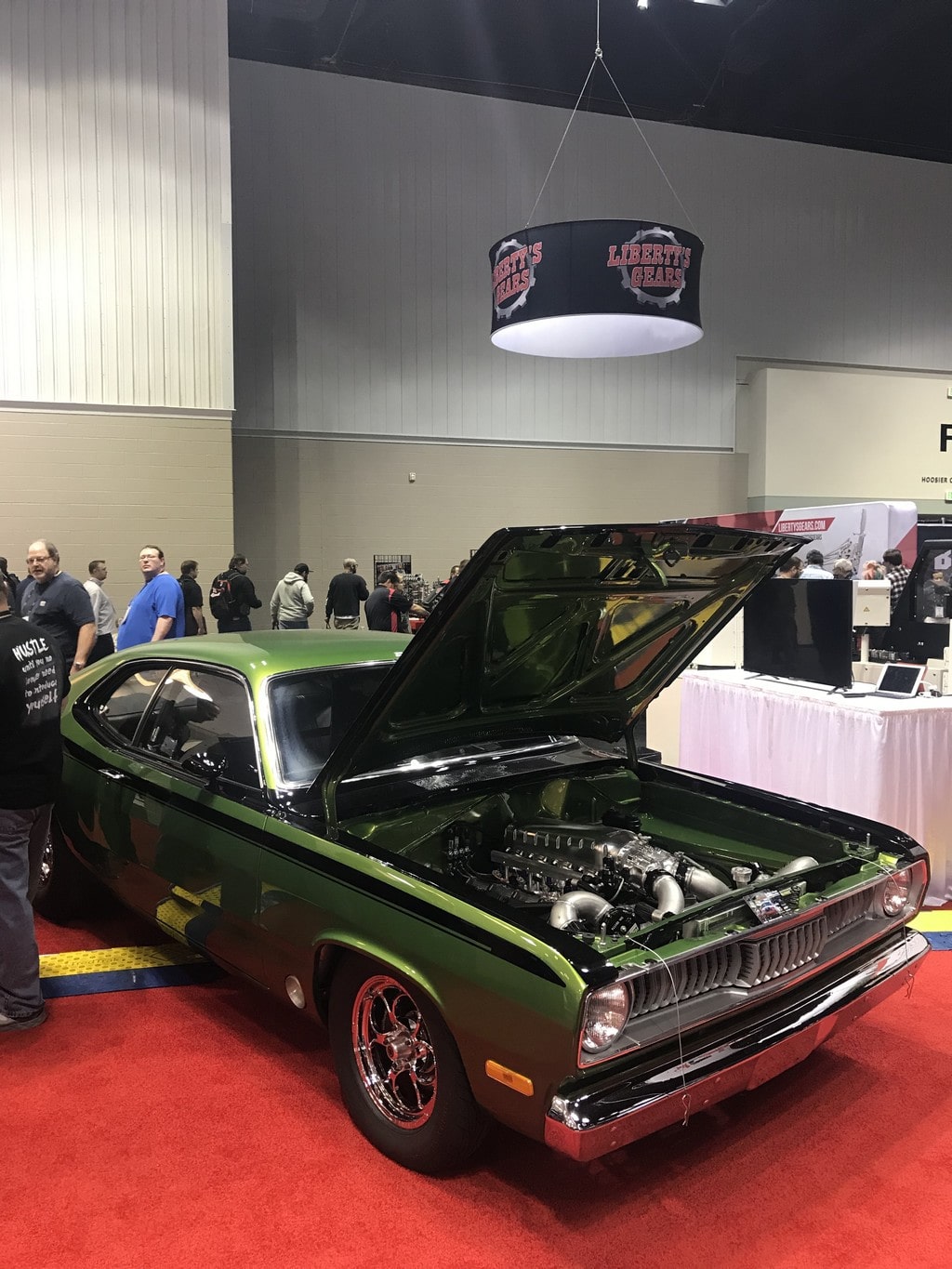 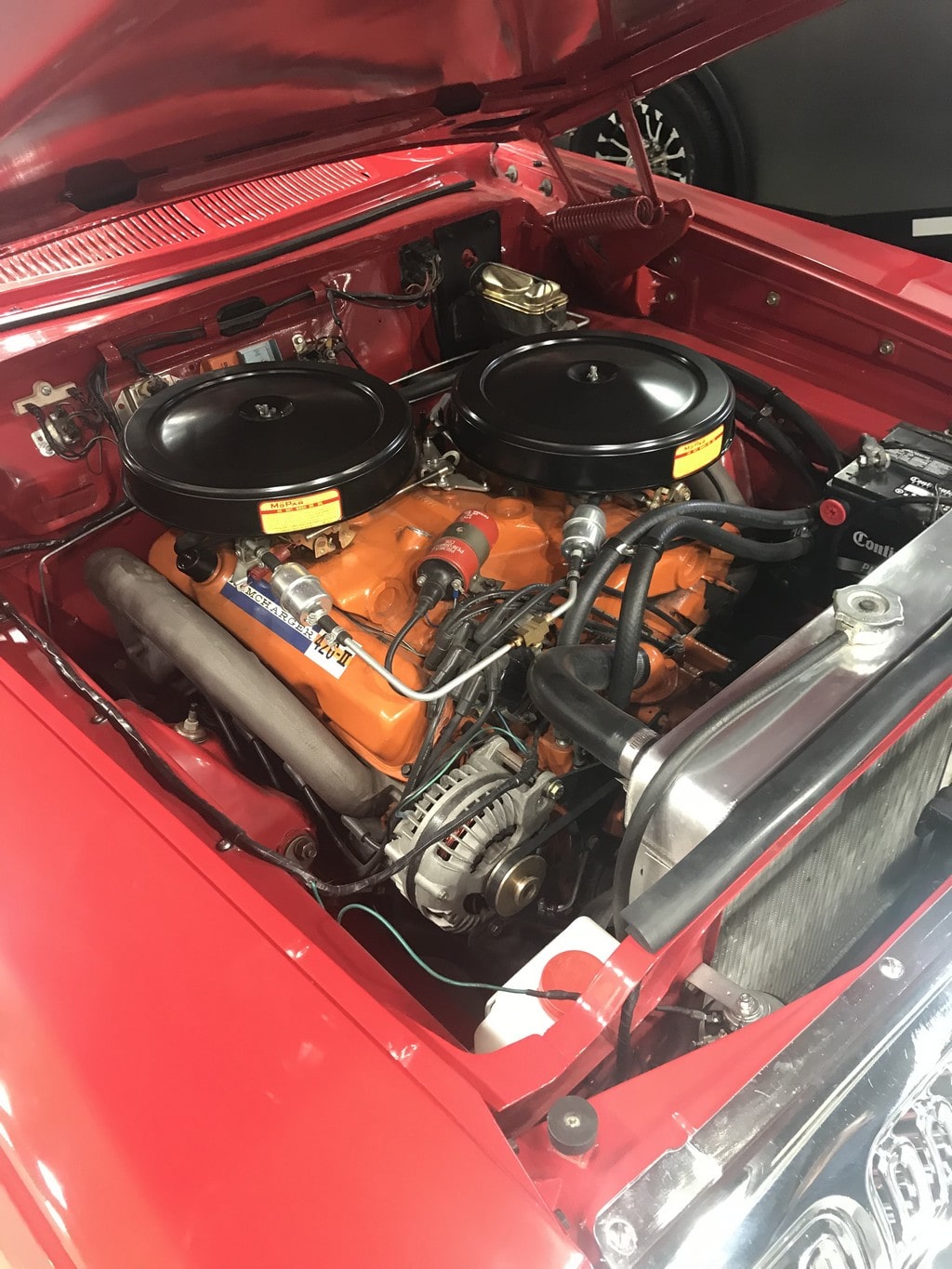 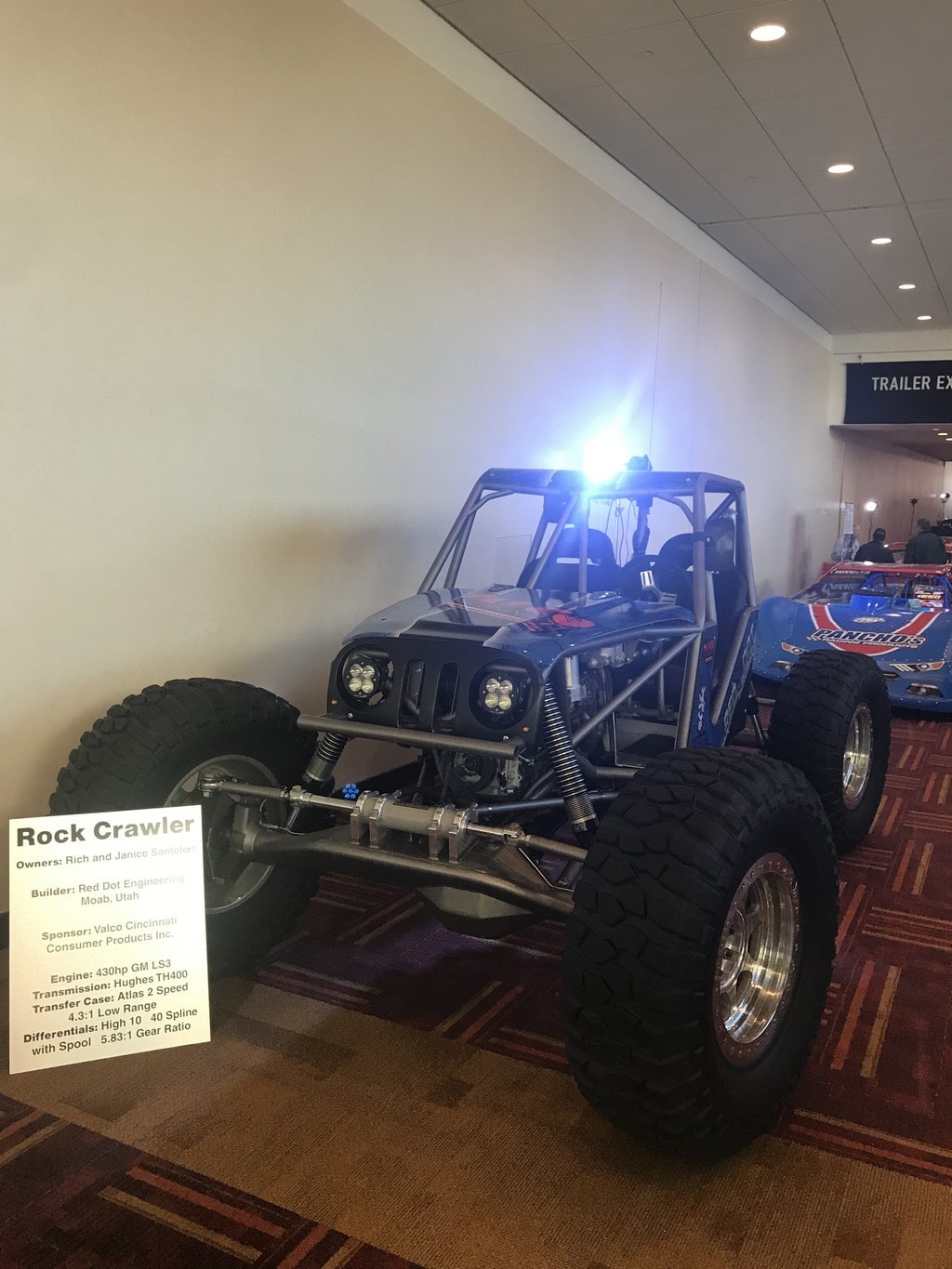 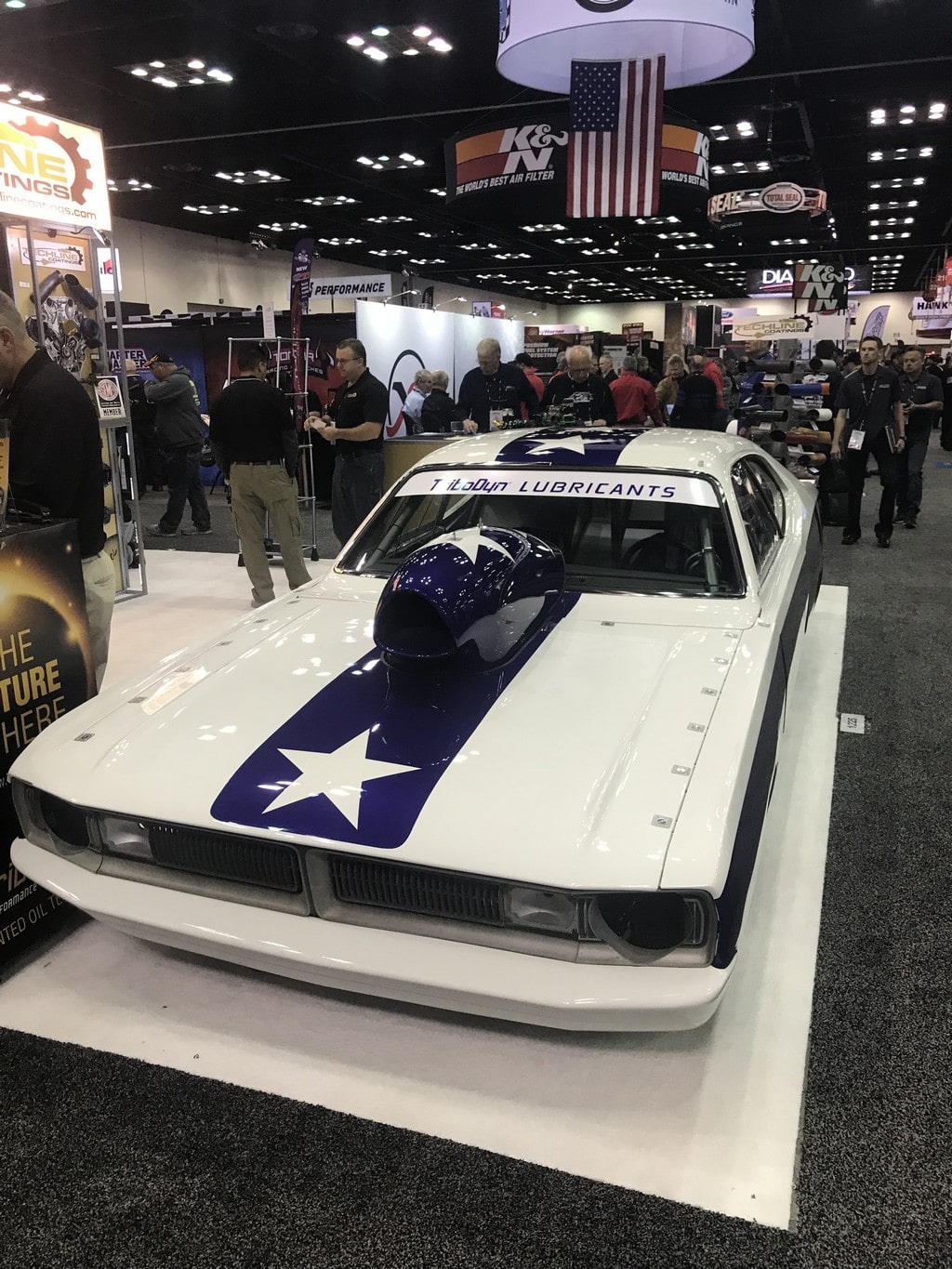 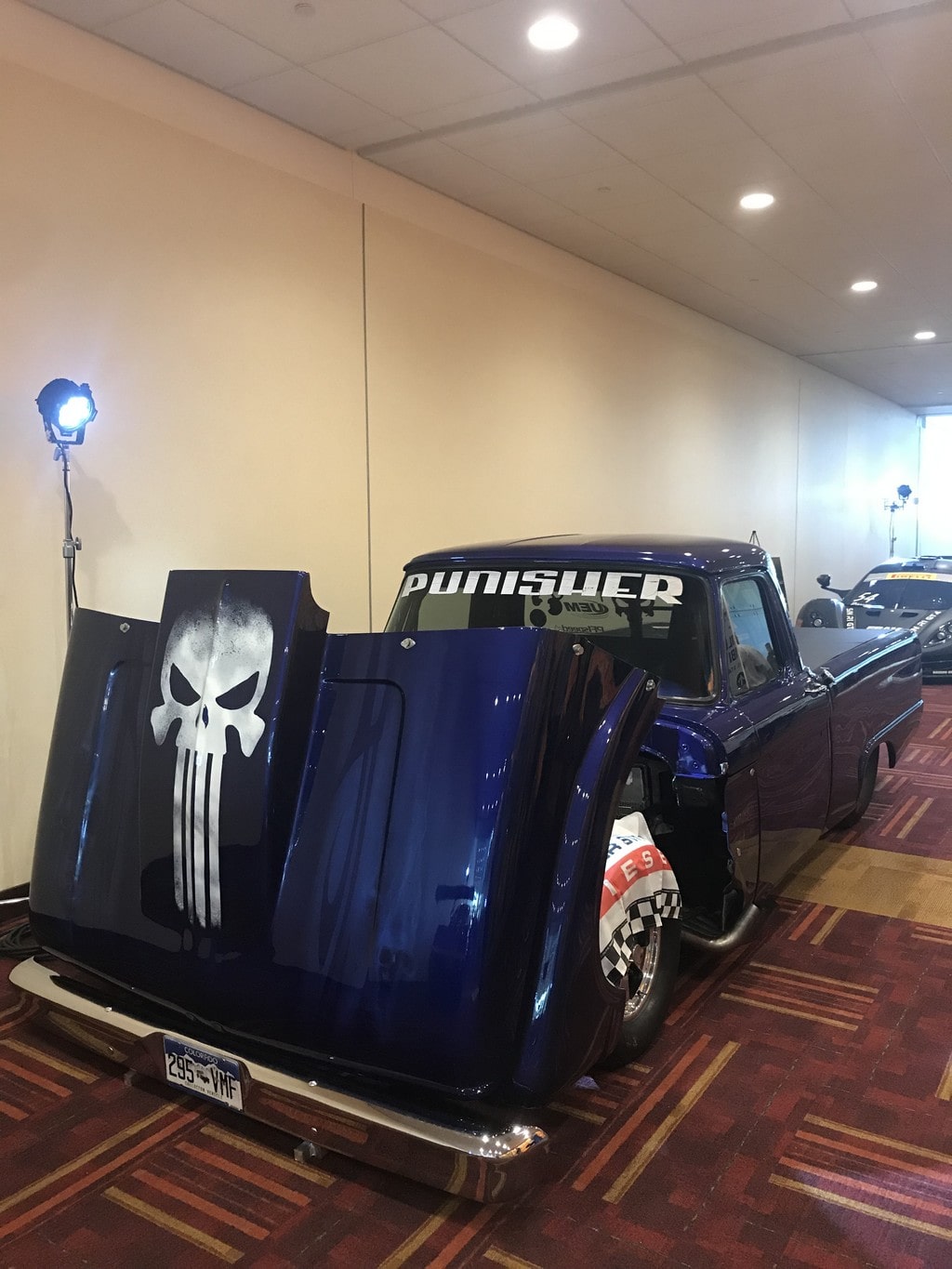 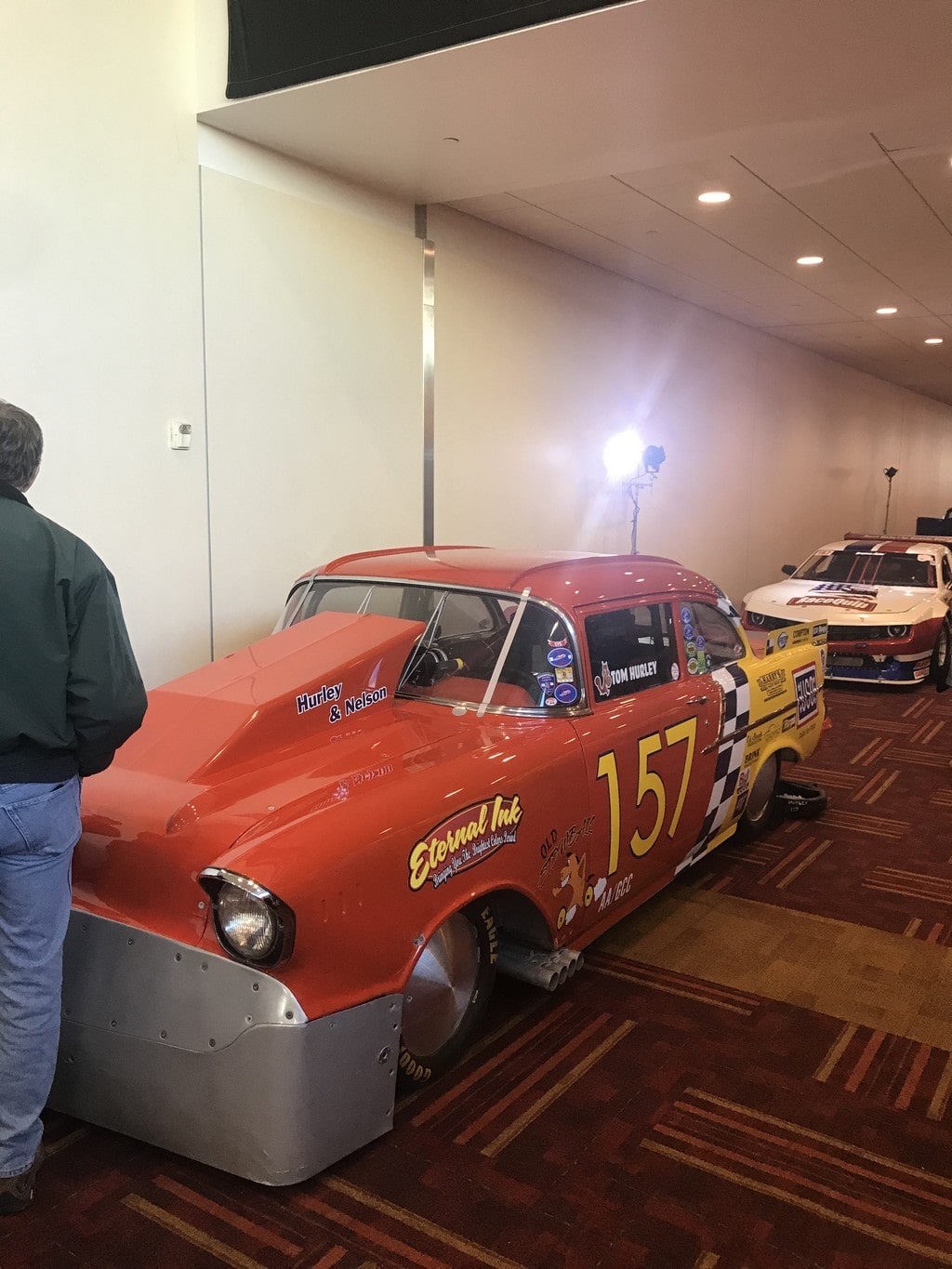 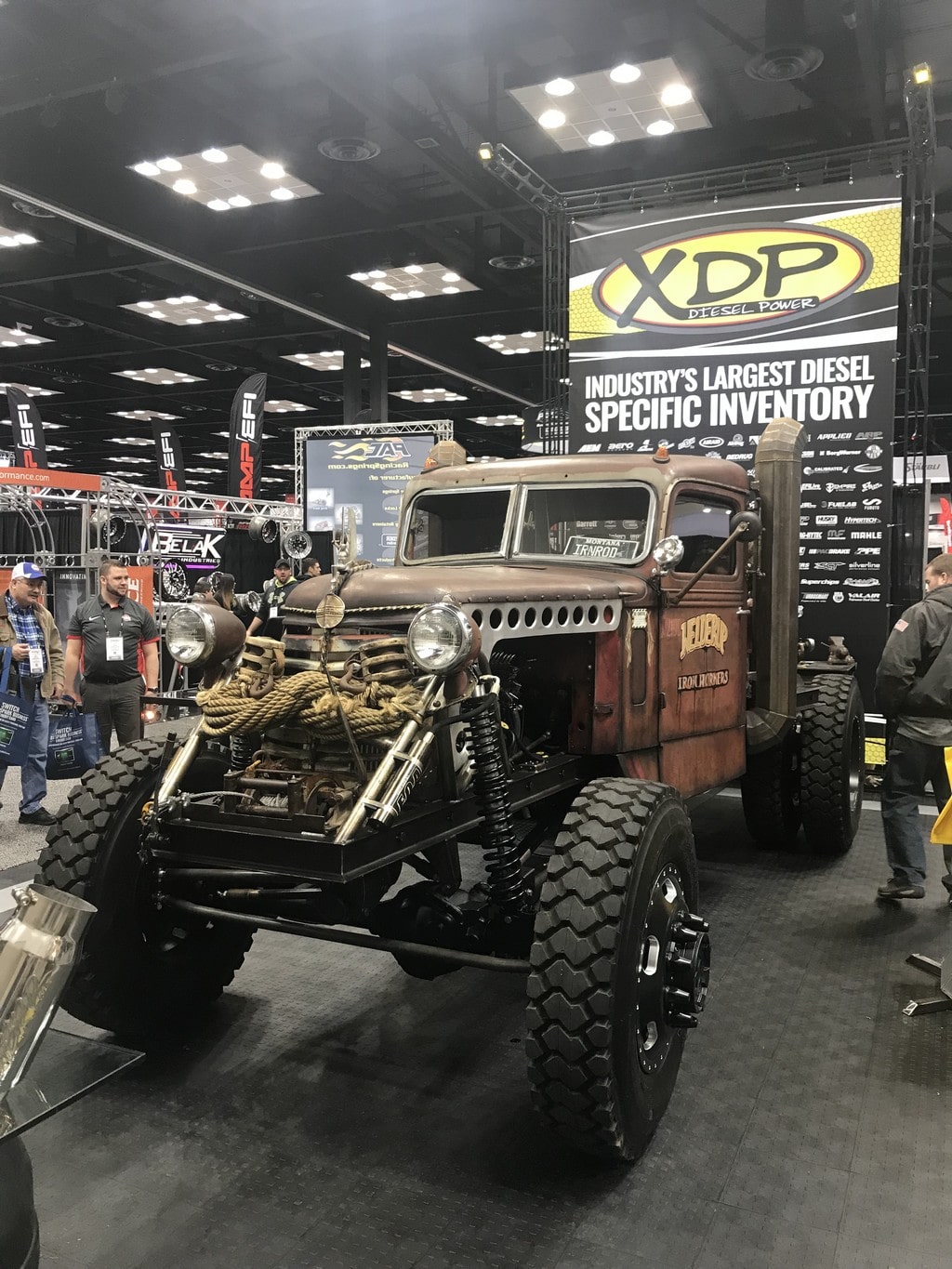 The Performance Racing Industry show has always been the big, end of the year place to be for those in all aspects of the race and performance space.

Unlike SEMA, which focuses on the glitter of the aftermarket, PRI has always felt like the place where grassroots racers come to deal in the nitty gritty. In the past few years, it's also become a place for those on the pro and manufacturing sides to announce recognition and changes, partnerships and deals and new developments.

This year was a great example of that with the Unser breakfast kicking off the event, Dragzine's annual 30 Under 30 ceremony, an official announcement of the Edelbrock/Musi partnership (and the honking big crate engine), the Straightline Strategy Group creating a family of racers (including McLeod's Paul Lee who is returning to Funny Car racing after a massive heart attack a few years back), and other car swaps, livery exchanges and brand new products showcased in their own wing.

In the celebration of the driver and the builder, there was still plenty of room to recognize the small parts manufacturer, the machinists, the specialists, the customizers, and the classics and as a successful PRI wrapped with record numbers of exhibitors and attendees, education and marketing seminars, and an indoor trailer display, the industry itself holds its breath in the face of tariffs and a changing landscape, shifting opportunities for racers, new rules, track closings and class changes and hopes the growth of the past few years can continue.
The Engine Builder honorees accept their awards.
JE Pistons Masters of Motors Winners 2018.
Paul Lee (L) and Clay Millican (R) at the SSA press conference.
One of the lucky $100 winners of the RacingJunk T-shirt giveaway. That's why you've gotta put it on (the t-shirt). We give away $600 throughout the weekend to folks wearing the shirts.
Pat and Lizzy Musi sign autographs at the Edelbrock booth following the announcement of the Edelbrock/Musi engine collaboration.
Jason Dietsch of Jason Diestch Trailer Sales enjoyed this year's indoor trailer showcase.
InTech and RacingJunk.com are partnering to give away a trailer. Enter to win here: InTech and RacingJunk Trailer Giveaway
Back to Post
About Andreanna Ditton 186 Articles
Andreanna Ditton is the Content Manager for MotorHead Media and the Editor-in-Chief for RacingJunk.com/news. She's been working in the automotive publishing industry since 2007 focusing on racing and performance for motorcycles and cars.