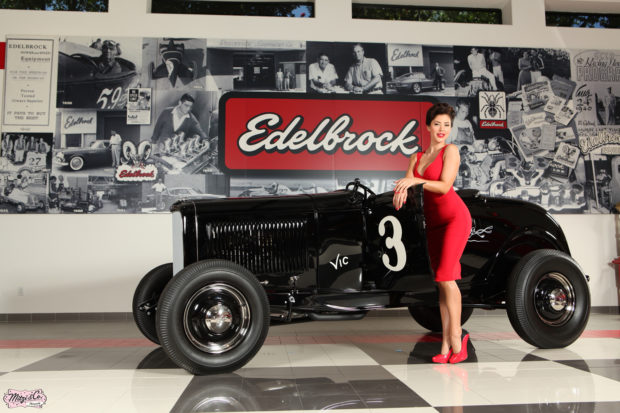 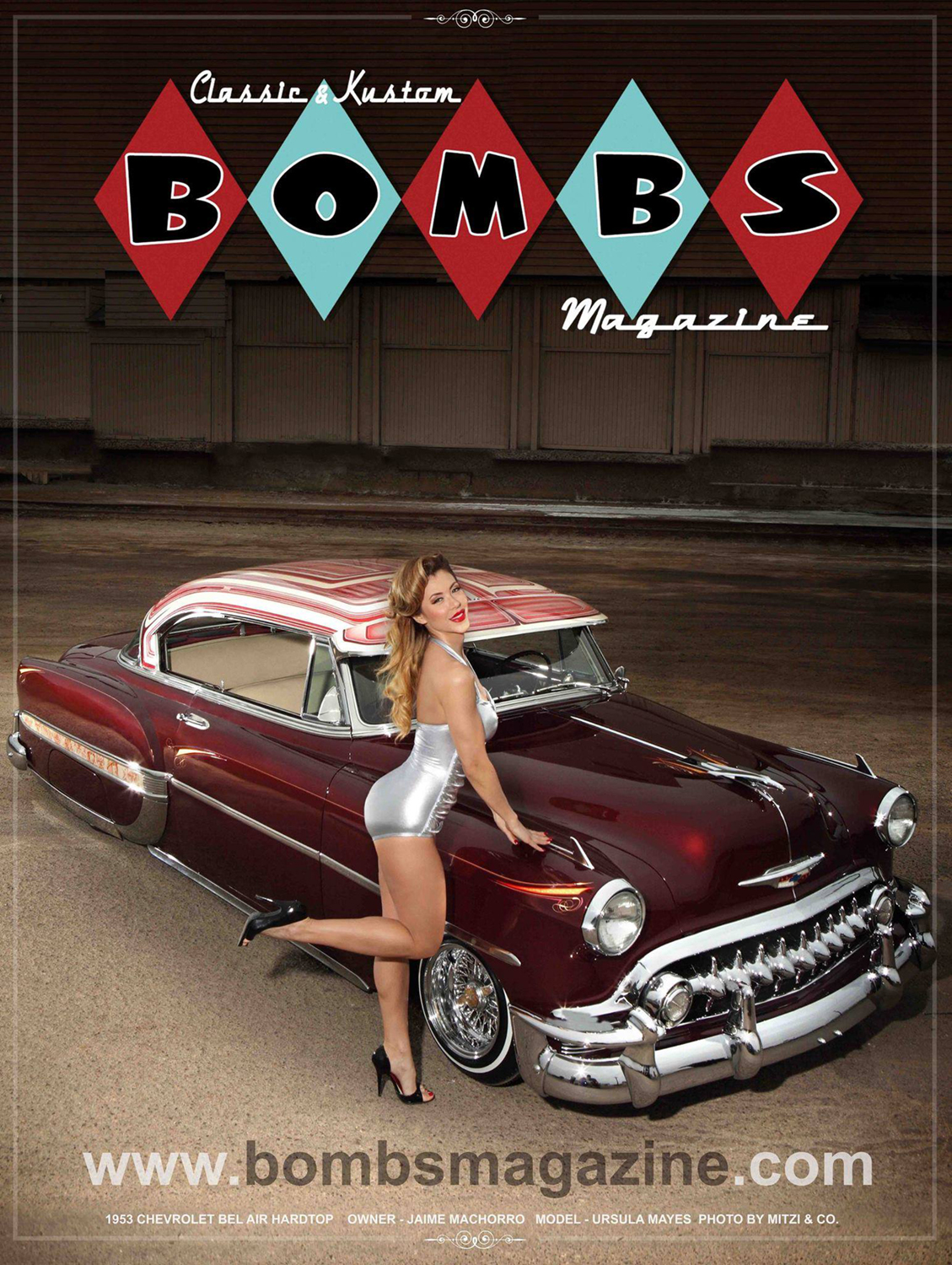 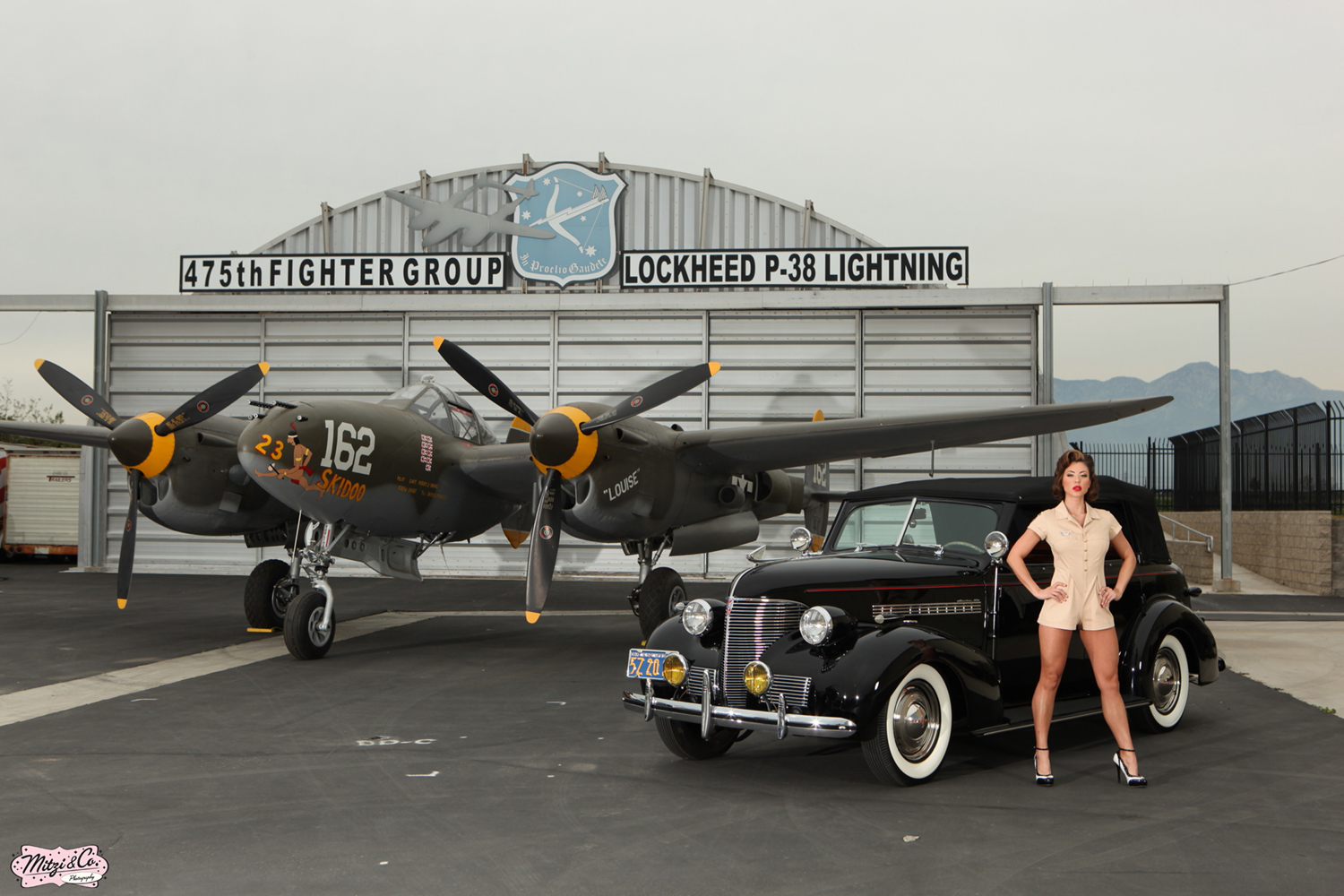 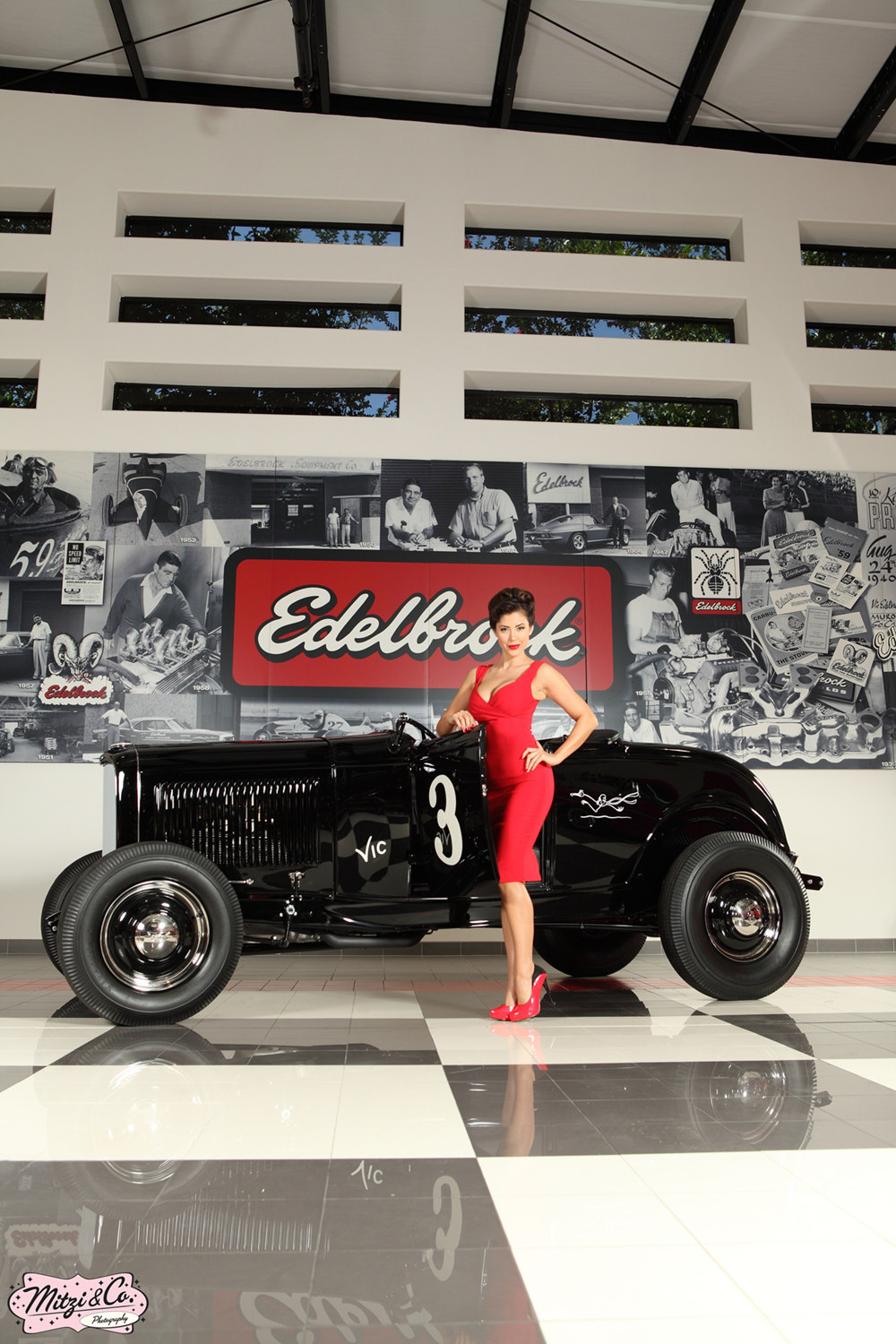 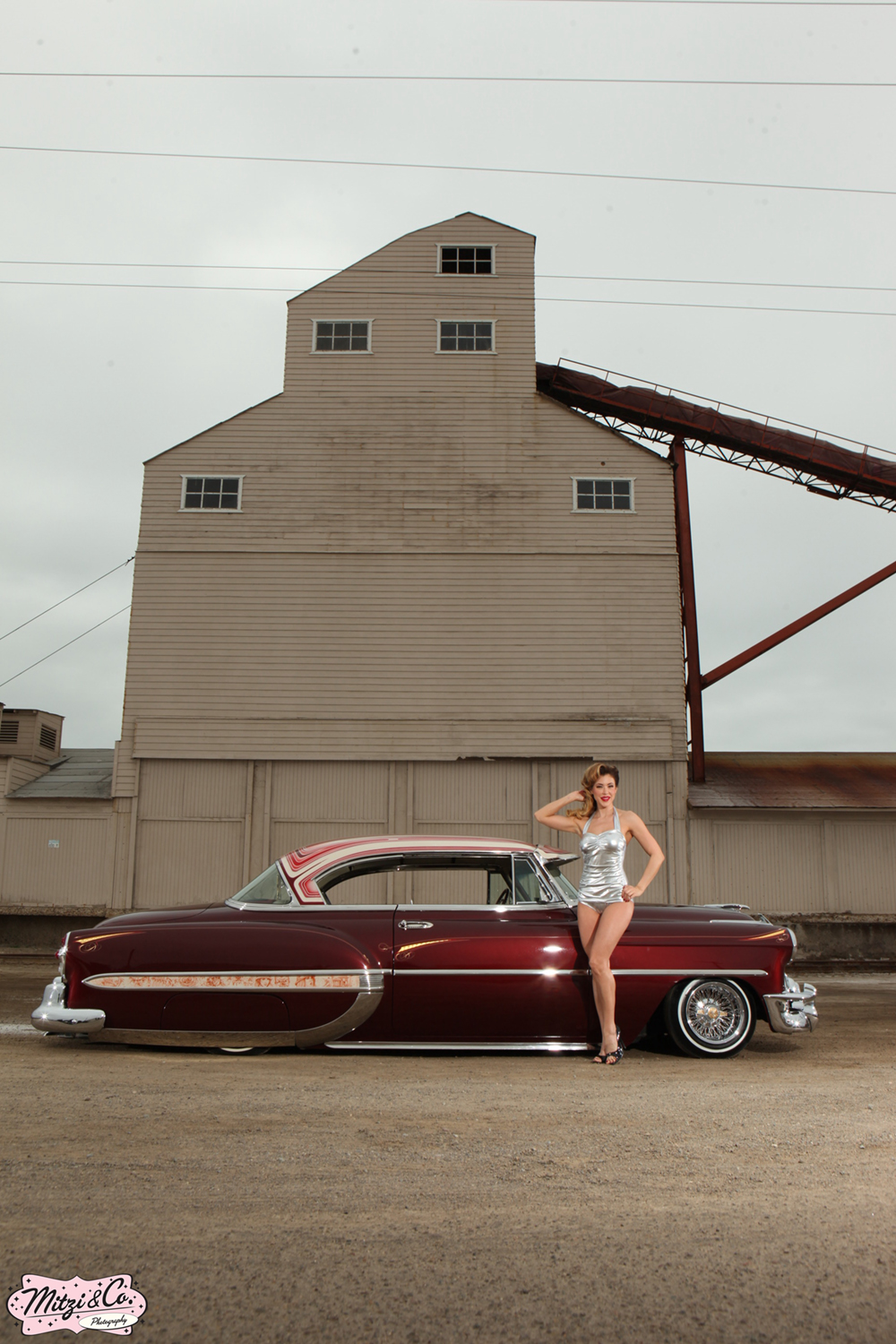 Ursula Yvonne Mayes was born in Seoul, South Korea and raised as a military brat in various parts of the US. Her exotic look comes from a Korean mother and German/Native-American (Cherokee Indian) father. Ursula’s eclectic look is also reflected in her personal style, character and artistic aesthetic.
Ursula emerged into the modeling world with the help of her mother’s close friend, a highly acclaimed portrait photographer in Washington, DC. After the buzz of winning 1st place in prestigious photography awards with Ursula’s photos, and a spread in Maxim magazine, Mayes was signed as a Spokesmodel for a global events company that subsequently led to her move across the country to California.

Alluring and versatile, Ursula is one of the most sought after faces for her ethnically ambiguous look and ability to transform in both print and film. Some of the campaigns in which she has appeared include Coffee Bean & Tea Leaf, Coronet Diamonds, Volkswagon, Amway, Jim Bean, California Milk, Subaru, Evan Williams and Bacardi to name a few. She has appeared in numerous U.S. magazines - Muscle & Fitness, 944, Maxim, Stuff, OC Health, Runway and People Magazine’s, “100 Most Beautiful Issue” to name a few.

Internationally, Mayes has been featured in Korean magazines Vogue, Harper’s Bazaar, Elle, In Style, Cosmopolitan, Marie Claire, Esquire Turkey, Australian FHM and many more. Mayes' unique look get her noticed, but it is her down to earth nature and strong work ethic that makes her shine.

Ursula was a makeup artist, stylist and photographic assistant before ever becoming a model/actress and moving to California. Her passion for flawless skin, expressive eyes and innate sense of being ‘ahead of the curve’ has put her in high demand among models, actresses, brides and more. Ursula relates to people of all levels, of all ages and cultures… she loves making women look beautiful and feel their absolute best whatever the occasion may be - photoshoot, engagement session, wedding day or family portraits. Her resources are vast for photographers, studios, makeup artists, fellow stylists, accessory and clothing labels.

No stranger to charity, Ursula is a strong believer in helping others, and an ambassador for the Pearl S. Buck Foundation of Korea, an organization committed to improving quality of life, expanding opportunities for children and promoting an understanding of the values and attributes of other cultures, the injustice of prejudice, and the need for humanitarianism throughout the world.