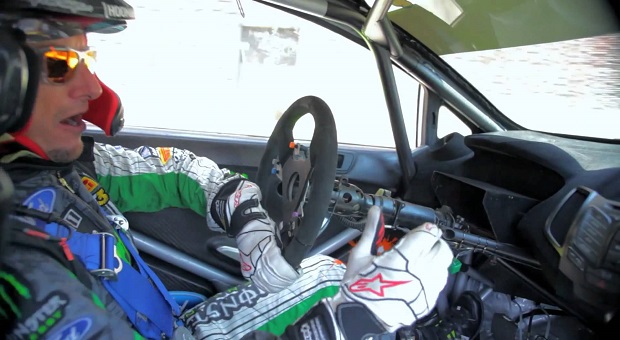 The so-called “purists” of the automotive world always cry foul when a new model of a popular sports car is released without the classic stick-and-clutch gearbox. “It’s not a ‘real driver’s car’ anymore!” they claim. “This company has lost its soul!” bleat the outraged. It’s a little tiring to hear the tired old complaints without any real information backing up the claims.

To some extent, though, they are true. There’s no denying that an intimacy with the car is lost when the third pedal and that stick to the driver’s right are replaced with a set of computerized paddles behind the steering wheel. There’s no skill required; shifting gears with a clutch, especially downshifting, is something that distinguishes the average drivers from the enthusiasts. It’s a point of pride among the seasoned drivers, and getting that blip-blip-blip of three seamless downshifts with the revs matched perfectly can stretch a smile across the most frozen of faces.

On the other hand, it’s a bit of a tired old complaint since there’s so much to a good car besides its form of transmission. Particularly as cars get faster, braking power increases and braking distances shorten, it truly becomes hard to make the most of a car with heel and toe. It’s almost a necessity to have a paddle-shifted semi-automatic gearbox if the driver truly wants to get close to the potential of a high-performance car these days.

The practical limitations of both forms of transmission are what make the differences more interesting. Think of the stick-and-clutch as more involving, but for a shorter period of time. If a driver is taking their car to the track and really hustling it as hard as they can, they’re going to be so preoccupied with transferring weight, tightening their lines and deploying the power smoothly that the act of shifting a gearstick almost seems like a chore. In other words, they’ve got plenty to do besides depress a clutch. 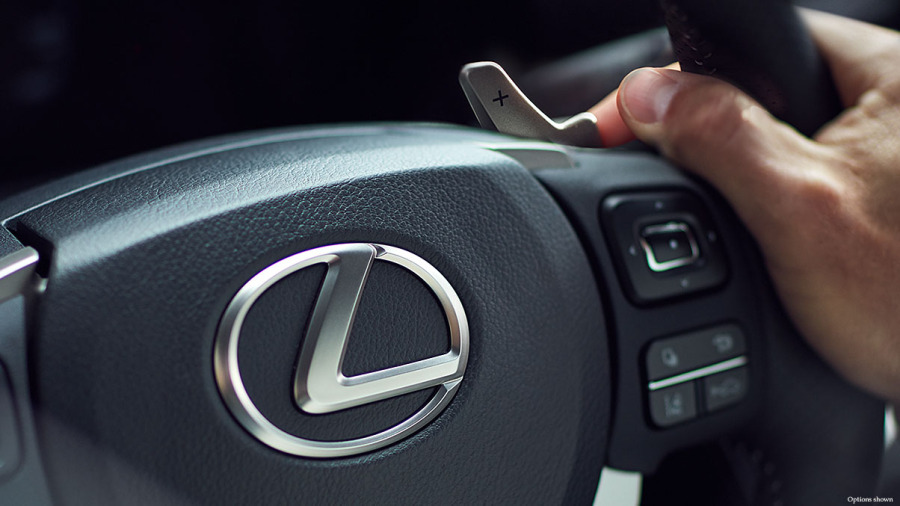 Everyone knows the basic advantage of a paddle-shift gearbox is its speed. There’s no way a human can shift an h-pattern, foot-clutch-operated transmission as cleanly or quickly as a modern dual-clutch ‘box. It’s physically impossible. A more interesting advantage is the ability to keep both hands on the wheel at all times. The right hand never needs to leave the wheel to change gear, so if the car happens to slide, the driver will generally have more control over their machine. It also reduces the chances of a mis-shift. 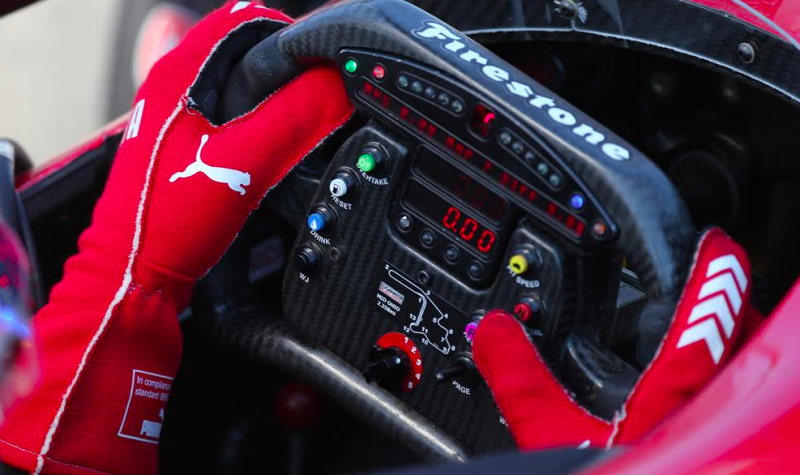 If a driver is being jostled around over a rally course or during a 1000-mile desert race, knowing exactly where the gear shift needs to go is a huge advantage. Imagine the difficulty of keeping the body stable while hopping sand dunes at 80 mph and still trying to move a gearstick from second up and over into third.

Additionally, the most modern form of paddle-shifted dual-clutch gearboxes tend to cut spark to improve fuel economy as well as cut down on the carbon spewed from the exhaust pipe. They also use sophisticated computers that track the driver’s behavior to be able to anticipate whether they’ll upshift or downshift, prepare the next relevant gear so that shift times are even further reduced and can transfer power seamlessly between two gears so that power is never lost. The gains in acceleration are huge, and it doesn’t take long to see how modern cars can accelerate faster with ⅔ the power of machines ten years older.

Since there’s no need to depress a clutch, a driver can use their left foot to brake, and this is a great way to shift weight accurately in tight, technical sections or chicanes, or merely to trim a line without having to lift off the throttle. It’s a relieving option to have, and it opens up the footwell for better-spaced pedals. 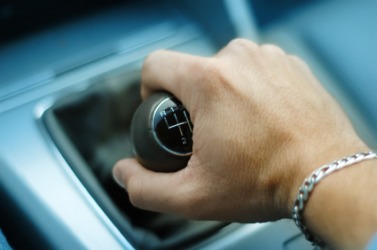 Still, there are instances where a foot-operated clutch is a big advantage. It helps on loose surfaces to be able to slip a clutch at times for traction purposes. In drifting, drivers will often engage in what’s called a “clutch kick,” whereby they depress the clutch pedal with the left foot while the right foot is on the gas so the engine revs rise violently, then release the clutch. The gear re-engages and a shock to the drivetrain helps get the tires spinning. It’s also a  fantastic way to startle a passenger.

The stick-and-clutch setup allows for skipping gears. If the gearbox is hurt, or a gear not engaging well, the clever driver can avoid all those to remain in a race for longer. It’s a minor advantage, but one that can come in handy, especially in longer distance runs.

Additionally, sequential transmissions are typically complicated and compact, and when they overheat, they can develop some odd quirks. Shifting early, not shifting at all and downshifting at the wrong time are all issues that plague some paddle-shifted gearboxes. Though the technology has improved tenfold since it really became available on road cars fifteen years ago, not having an ECU do the actual act of shifting offers more control.

The Idea of Feel

However, the deciding issue for the transmission has to do with feel. At least for most people, the idea of a depressed clutch and a pulled gearshift evokes emotion in ways that pulling a paddle never can. Hearing the blip of the throttle and synchronizing all the inputs perfectly will pull at the heartstrings, and it’s at that point that many drivers feel a real connection with their car. 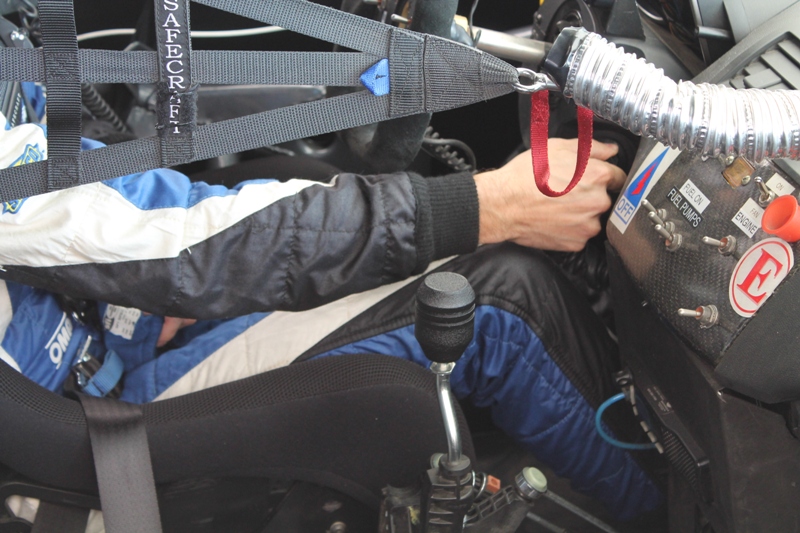 That isn’t to say that this kinship doesn’t exist with paddle-shifters. Instead, the relationship is different, but the thing to remember is that links can be had with the chassis, the suspension, the steering and the seats, and those can all trump the experience of manually shifting. At the edge of grip, a car will ask so much of its driver that spending the extra time to shift might seem needless, since balancing the car is much more challenging than shifting alone is. It all comes down to the circumstances, but ultimately, what’s most important is that the link can be made. Thankfully, that doesn’t require a specific means of changing gear – only an open mind and a communicative chassis.