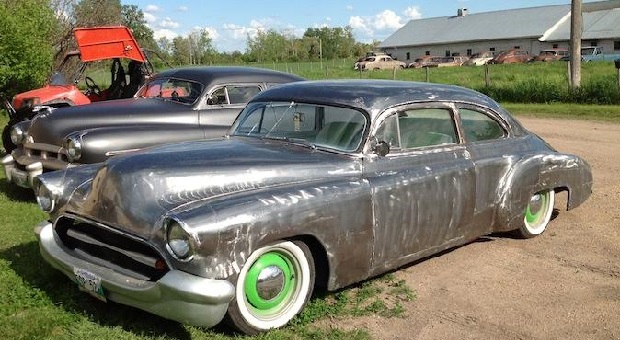 It’s hard to believe that this shimmering, lowline Chevy started as an aging relic full of rusted holes. Even so, there was undeniable potential, and despite the chipped paint and a ratty interior, that stunning yellow Chevy would eventually become a sectioned and chopped stunner. It wasn’t a simple build, but there’s no doubt it was absolutely worthwhile!