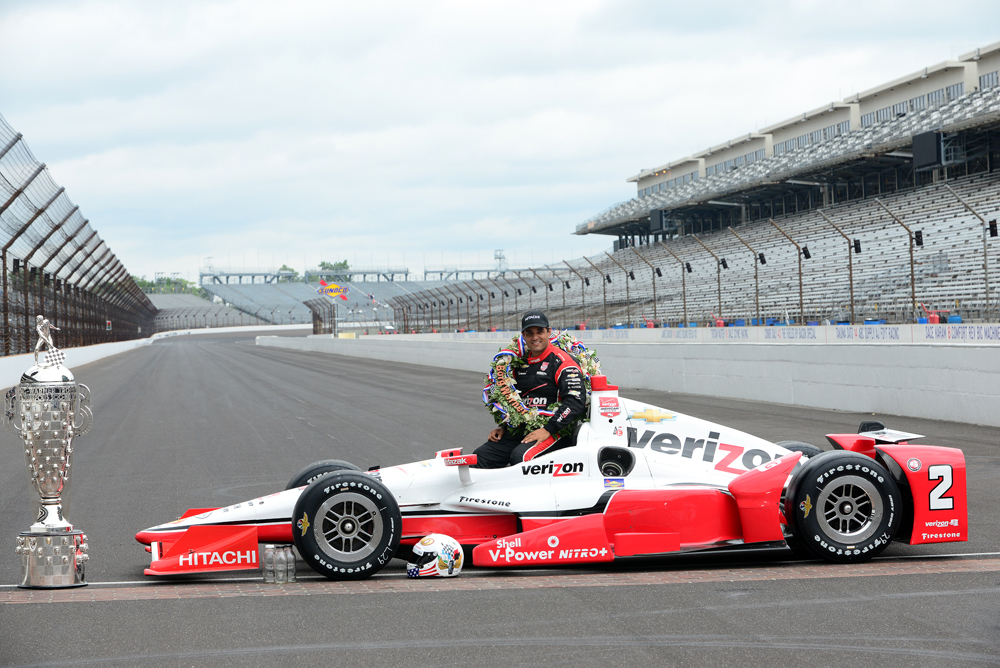 Versatile racer Juan Pablo Montoya and Arrow McLaren SP are coming back to Indy in 2022.

Juan Pablo Montoya is returning to the Indianapolis Motor Speedway this May, to take part in both the Grand Prix of Indianapolis and the 106th Indianapolis 500. This year, as he did in 2021, he’s joined with Arrow McLaren SP and Mission Foods in attempt to earn his third Indy 500 victory. The first was in his maiden try, 2000, followed by a 15-year drought before 2015 brought the Colombian back to the Yard of Bricks.

Montoya’s first Indy 500 victory came with Chip Ganassi Racing, where he took the CART championship a year earlier in his rookie season. By 2015 Montoya had moved to Team Penske, following his stay in NASCAR’s Sprint Cup, where he remained with Ganassi’s team. At Team Penske, Montoya returned to the NTT INDYCAR SERIES in 2014, finishing 16th in the road-course race and fifth at the Brickyard, only to return a year later, earning a third-place result on Indianapolis Motor Speedway’s road course and his second Indy 500 win.

In every case, Montoya has been propelled by a General Motors engine, an Oldsmobile in 2000 and Chevrolet through his Team Penske years, so a return to Chevrolet power with Arrow McLaren SP gives the now-46-year-old Montoya familiarity with the equipment at hand.

The exceptionally versatile Montoya has raced successfully in Formula 3000, CART, Formula One, NASCAR, INDYCAR and IMSA’s WeatherTech Sportscar Championship, where he secured the 2019 DPi prototype title with Acura Team Penske and co-driver Dane Cameron. When Roger Penske closed the door to that venue, Montoya moved to Meyer Shank Racing’s Acura team in 2021. Currently racing with son Sebastian at this year’s Mobil 1 12 Hours of Sebring, racing in the LMP2 division for DragonSpeed.

The return to Indy and Arrow McLaren SP will find Montoya piloting the No. 6 Chevy-powered Dallara with support from Mission Foods. Together they earned a ninth place result last year and are gunning to take a seventh entry in the Greatest Spectacle in Racing. “I’m excited to return to Indianapolis with Arrow McLaren SP and Mission, to once again compete in a race that holds a special place in my heart, the Indianapolis 500,” Montoya said. “I had a great experience with the team last year and look forward to building on the progress we made in 2021. I think we have a real shot at competing at the front of the field and challenging for the win.”