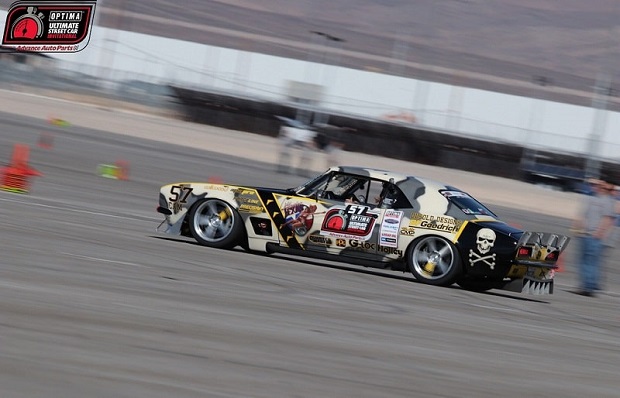 ”It feels pretty surreal to be the 2018 OUSCI winner,” said DuSold. “Five years ago, when I first started competing, it was my goal to someday win. A lot of my friends said I would never get here and it was too hard of a goal to shoot for, but today I proved them wrong and did it. It’s been a challenge and has pushed me to the brink more than once, so getting here feels very good.”

The class winners are:

Each competitor’s score, determined by their performance in the challenges, were added up to determine each category’s winner. Austin Barnes took second place overall this year with a 2010 Dodge Viper, while Ken Thwaits came in third in a 2006 Mitsubishi Evo, which won the title last year. The top three winners for the individual competitions are listed below: