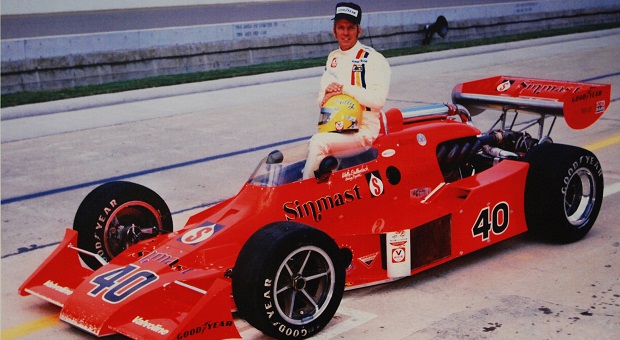 This 1984 March Indy Cosworth 84C is in the Volo Auto Museum (www.volocars.com in Volo, Ill. It is one of the cars raced by Michael Andretti in his 1984 rookie year. That season, Andretti was ranked seventh in the CART Indy World Series and was named the series “Rookie of the Year.”

Originally, this car was powered by a 161.7-cid Cosworth turbocharged engine that produced 700 hp. That energy was channeled through a five-speed manual gearbox to make a race-winning power team. 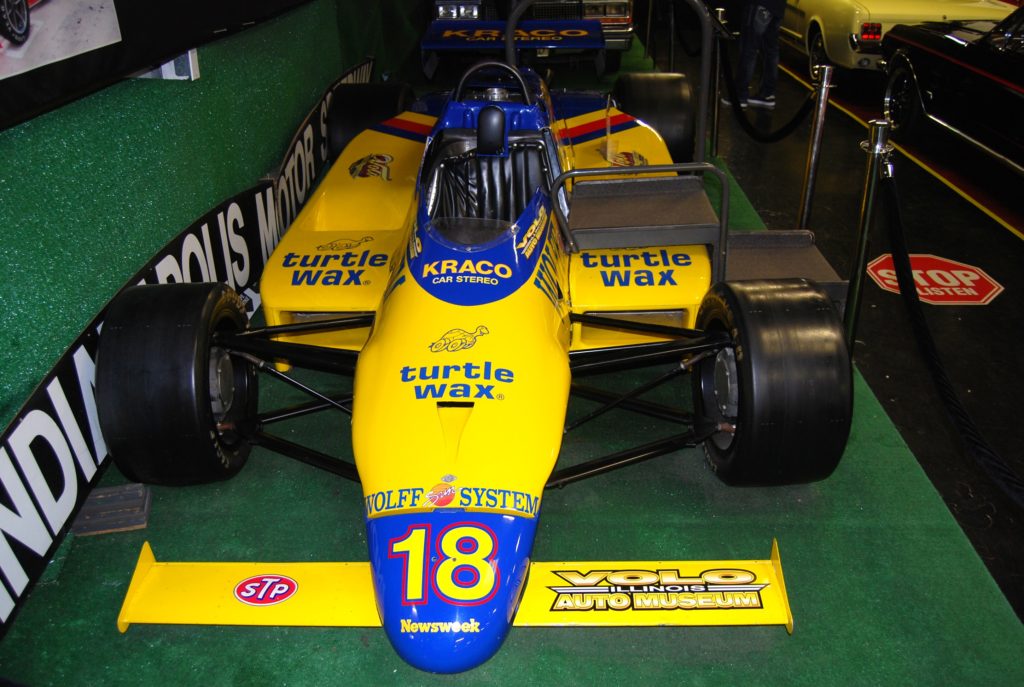 In the early 1980s, the best combination to bring to the Indianapolis 500-mile race for some hot competition was a March Cosworth with a chassis by March Engineering and a Cosworth-Ford power plant. During that era, a series of Cosworth-powered cars dominated Indy Car competition. Cars of this type took the 500-mile race starting in 1983 and continuing through 1987.

The March-Cosworth was basically a turn-key entry for any racing team to run in the Indy 500 during that time frame. There were a dozen of these cars at the starting line up at the 1983 version of the “Brickyard Classic.” 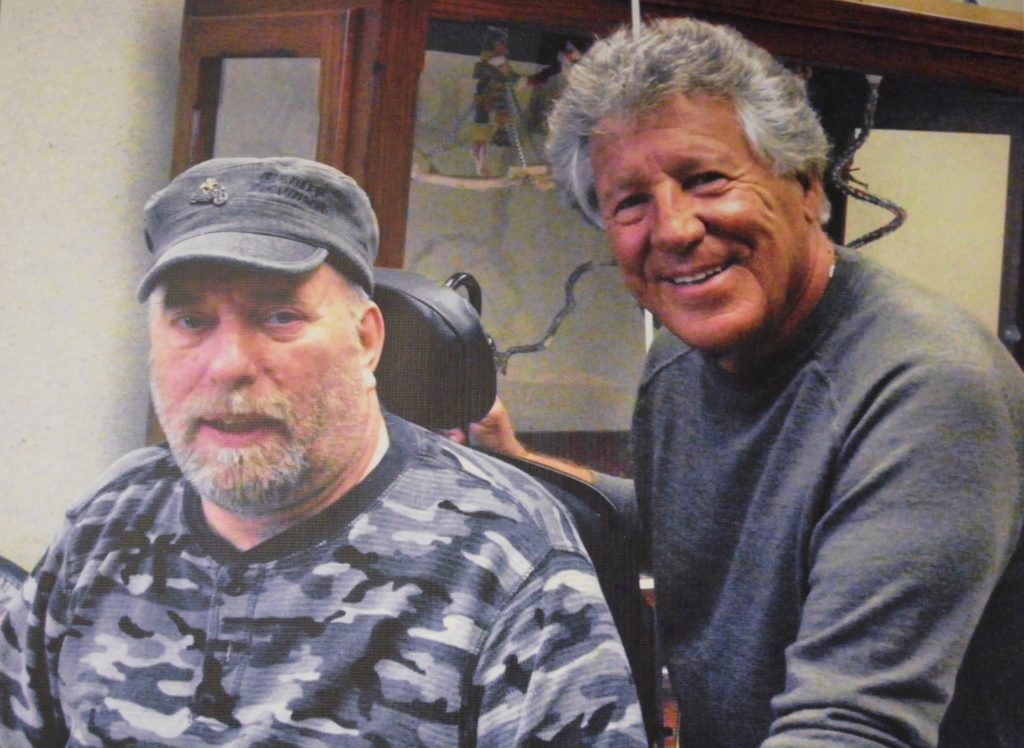 A British based engine builder, Cosworth had roots going back to 1958 in London. That’s when Mike Costin and Keith Duckworth founded the firm. The company had a long-standing association with Ford that started with modifying Kent engines for Formula Junior racing. Cosworth also developed engines for Formula B competitors, sports racing cars and street cars like the Lotus Cortina.

The Double Valve Four (DFV4), or “double four-valve,” engine was an iconic Cosworth creation. It was developed at the urging of Colin Chapman of Team Lotus and aimed at the Formula 1 Grand Prix race market. The DFV4 won 167 races over a 20-year period. It is considered a legendary motor.

In 1975, the DFV4 was de-stroked to 161.7-cid. and fitted with a turbocharger. Designated the DFX after that, it became the favorite engine of Indy Car racers and dominated that series throughout the 1980s. 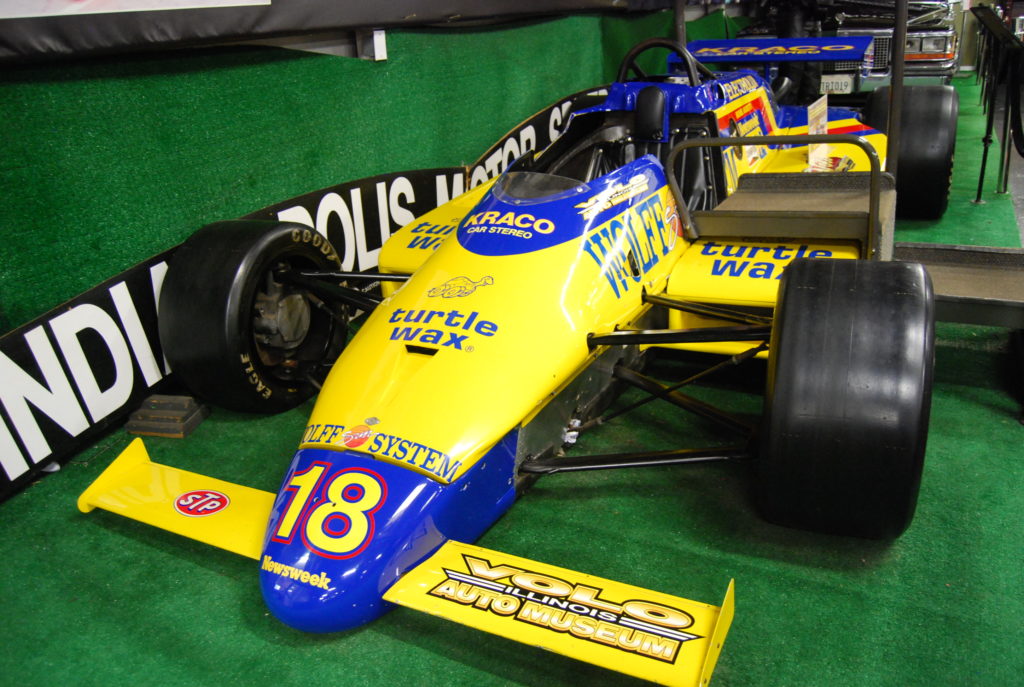