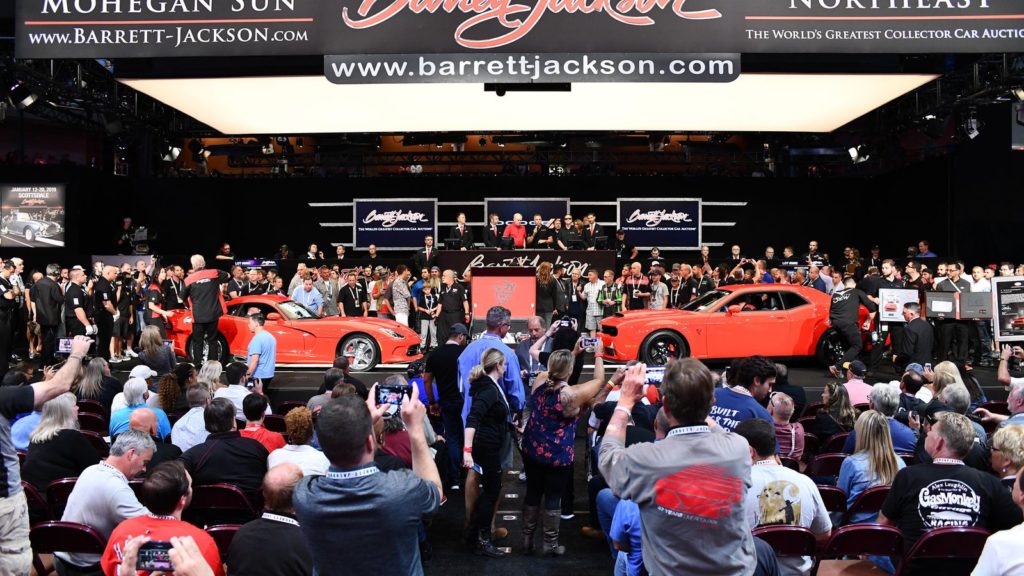 “These particular vehicles mark the end of their eras as the last vehicles of their kind to be built,” head of passenger cars at FCA North America, Steve Beahm, said in a statement. “It’s rare to have just one such vehicle cross the auction block, much less a pair at the same time.” 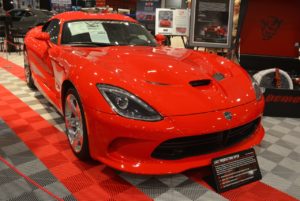 The Viper was possibly the most American supercar ever built. It didn’t have the familiar name or storied history of the Chevrolet Corvette nor the elegance or racing pedigree that the Ford GT did. No, it was raw, it was visceral, and it was fun. Powered by a V10 for the entirety of its life and always sporting unbelievably wide rear tires, the Viper was never really a driver’s car, you were never really driving a Viper as much as you were holding on 8 seconds at a time like some rodeo. It really took some time for the Viper to really be accepted by the world as a legitimate supercar and not some freak machine created by American mad scientists.  The most crowning achievement for the Viper name may have been when the ACR Viper laid down an impressive seven minute Nurburgring lap. That’s when the world tipped its cap. It will be sorely missed. 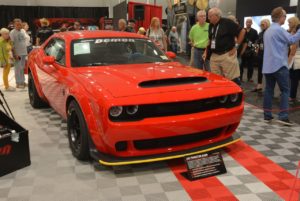 If the Viper was Dodge’s Led Zeppelin than the Demon was their Jimmi Hendrix. A rockstar of a vehicle that took the world by storm and was gone way too soon. Under the hood of the Demon was a beefy 6.2-liter supercharged Hemi motor cranking out 840 horsepower and 770 pounds-feet of torque, which made it the most powerful production V8, ever.

Saturday’s sale of these historic last-production legendary Dodge performance cars will add to more than $102 million raised for charity at previous Barrett-Jackson auctions.